Hi, and happy new year
When I bought the car 6 years ago the upper right glove box was closed. I believed that something was broken and I left it as it was. But my son believed that maybe there was a tresure in there so I opened it, finally it had been closed and sealed with some kind of glue.
But now it stays open, so I have to buy a second hand one. The ones that I found look worst than my old one.
So the first question is, can I open and take the mechanism? Or is it "stuck"?
And the second question has to do with the place that you push the button to open, it has around a shinny chromium. Because this chromium usually has problem, can I change it? If yes, how? Does Citroen sell that as a separate part? 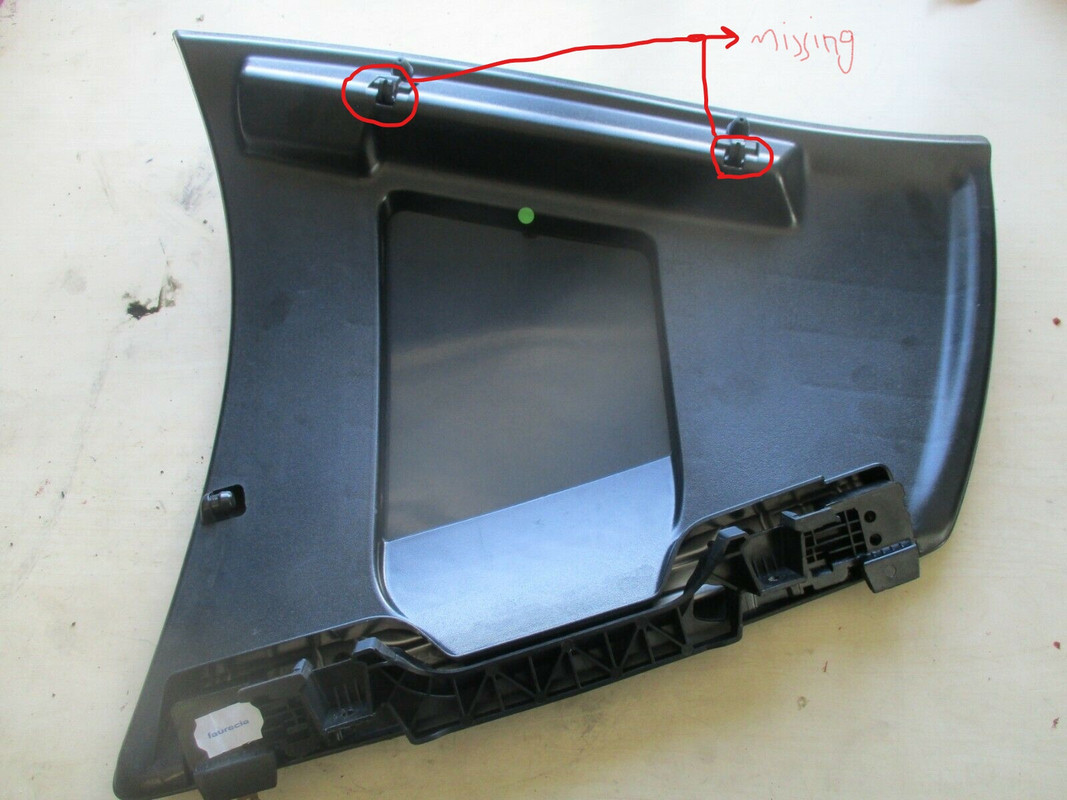 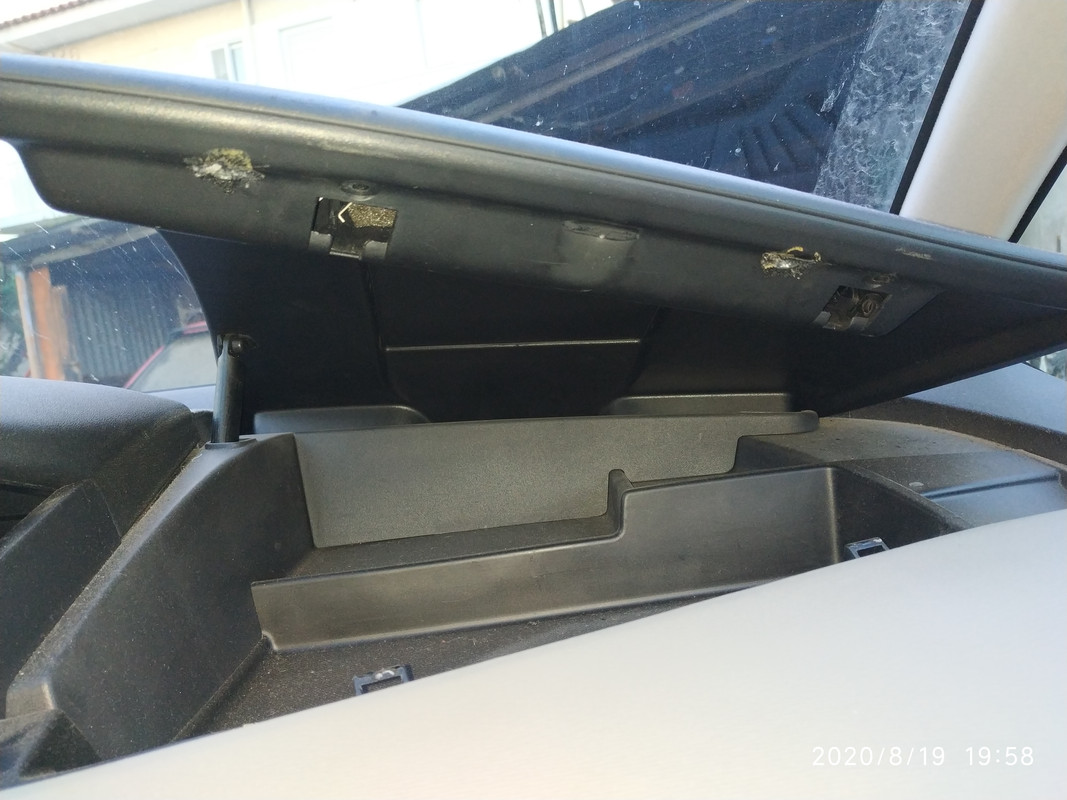 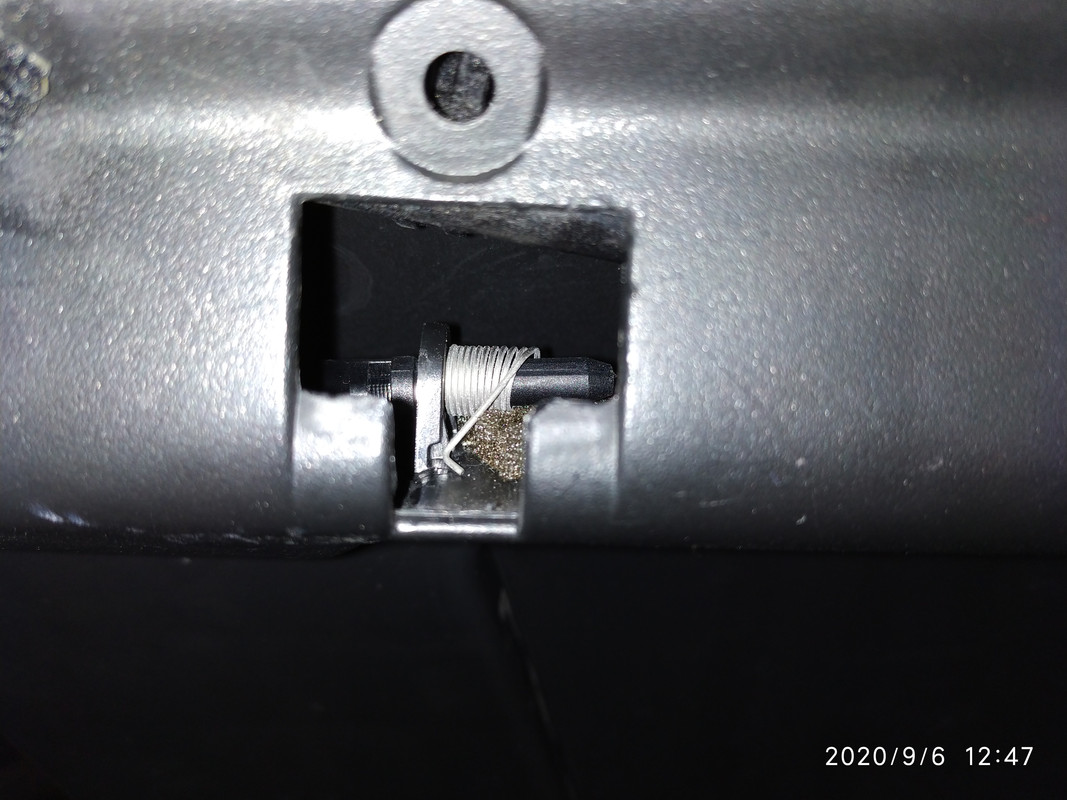 Only the rear hinge cover and the opening flap cover are sold separately along with the brake roller and the shaft. All the other bits are part of the complete cover.
Top

Thanks Marc
Do you know how to change the opening flap cover? and what is the part number?
Top

There is a rear trim piece on the inside rear of the upper glovebox that needs to be removed with trim tools to reveal 2 bolts. Undo these and disconnect the hinge from the upper cover. The you can remove the cover.

If you want live parts data, please see below: A£10 Forum donation will cover you for up to 2 years of parts info, as we are charged for this now.
I have your VIN already if it ends 531, if you've changed this let me know.
Top

Ok, so these are the parts available.
Let me know which numbers from the diagram that you require part numbers for:

This is all I have on removal:

thanks Marc
Do we have a spare number for 13? and instructions on how to change it?
Top

Here are the parts in British pounds including our 20% VAT. Prices as of today - there may be a slight difference in your country of course.

There are no instructions for fitting these - but they come as a kit - so must be easy enough to fit. There are 2 types, one with a chromes lever and the other with a black lever - so I have provided you with the left and right part numbers for both designs.