Hi all, I'm having some trouble identifying the engine of this Xantia I am interested in getting. The car will need new piston rings and bearings because it was standing without its engine head on for quite a while (close to 10 years). 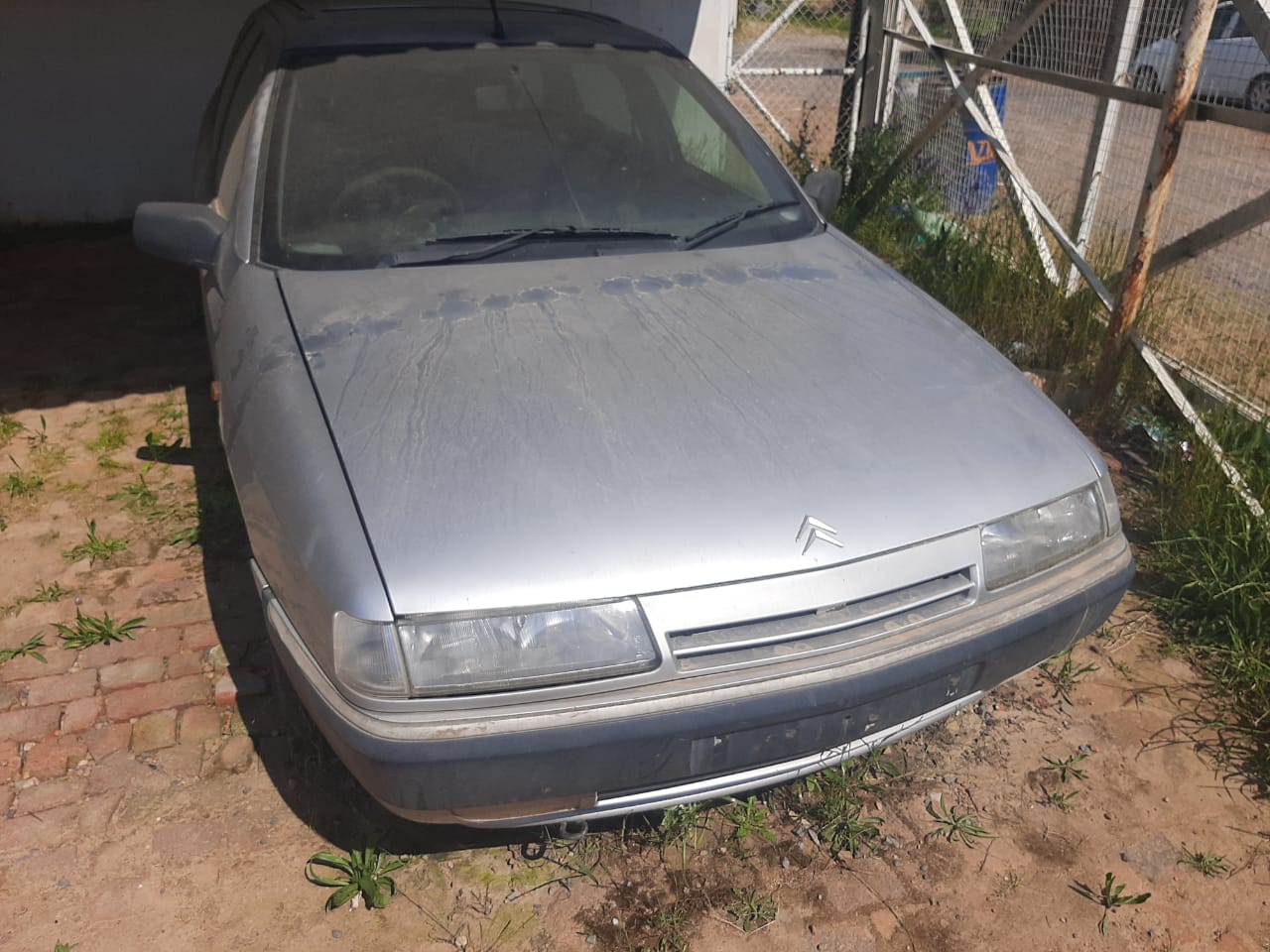 If at all possible you might be able to recommend the correct rings and bearings I'd be very greatful. We're located in South Africa which makes sourcing parts quite difficult. If there's any that might be good substitutions as well that will be very welcome too.

This is an XUD9TE engine.

If you can't already find the info you need on the Forum, we do ask for a membership upgrade for official parts data as we are in turn charged for this. It will cover you for future parts requests for up to 2 years, so excellent value.

If interested, links are below, we now have your VIN for reference.

Thank you for the response. Unfortunately I cannot donate at the moment due to being unemployed as a result of Covid. The person who is busy fixing the car for me right now will be getting the parts. But when I can I definitely will be doing a donation when I need more information if I can't find it otherwise.

No problem, so you're getting the car for free then?
Top

Not entirely. The guy who has the car is interested in my two 1981 CX Prestiges. I was in the middle of restoring them when Covid put a stop to those plans. One of them is in a drive-able condition but needs body work, I replaced its spheres, LHM and Autobox fluid while ensuring the breaks and wheels were in good condition before taking it for a test drive where we found that it works perfectly so really only bodywork was needed. My second Prestige is in a rather sorry state and needs to be completely stripped down to get working again. He has a lot of knowledge on CXs and wants one for himself now after having restored his father's CX and other CXs. He acquired the Xantia and when I let him know I was interested in selling my two CXs, he asked if we could swap instead since he prefers the CX over the Xantia and my family has a history with two Xantias and we know our way around their hydraulics and electronics, we just never worked on the engines.

The problem is the Xantia's engine isn't working so he said he'll fix the engine since one of the CXs his getting is in a drive-able condition and he wants to give me the Xantia in a drive-able condition as well, from there we'll each take on the costs of further working on the cars ourselves. Luckily I won't be remaining unemployed for much longer so this deal is getting more and more favourable for me haha.
That's the gist of it. As much as I love the Prestige, I have no knowledge nor tools to perform bodywork, but he does have that so I'm happy my CXs are going to a good home.

Ok well good luck with the project. There is a lot of Xantia knowledge accumulated on the Forum, but may take a while to search for what you want.

Many Xantia parts are no longer available, it all depends what you want of course. Anyway you have the info above if you do get stuck.
Top

Might I suggest you ask the other guy to consider becoming a member and making that payment? It will allow him to ask for searches for any PSA vehicle on their database, including the CX, so if he needs extra information it would be available to him.
Top
Messages: 7 • Page 1 of 1