Here is an odd one for you.

I have been getting the electrical charge/battery fault since I have bought the car but the battery has remained charged fine and hasn't caused any issues.

Essentially, if I start the car and idle for a few minutes, the fault pops up. I then drive away and it clears a few minutes later. If I drive away straight away, no faults.

This came to a head on our recent holiday to Cornwall. I started the car and was waiting for 5/10 mins. Warning popped up as usual, no issue I thought. I go to drive off and the power steering cuts in and out along with multiple errors (ABS,ESC etc). After a min of driving slowly, the errors clear and car drives perfectly for the rest of the 4hr drive home.

I've had a voltmeter on the alternator and battery today. On start and at idle the battery reads 11.6v and alternator similar, so I assume it isn't charging. If the throttle is brought up to 1.5k rpm, the alternator kicks in and reads 14v along with the battery. If then the rpms drop back to idle, it remains charging at 14v.

After the engine is started, it seems to only start charging once it has hit a certain rpm. If I was driving and then stopped, it would continue to charge as expected.

Belt looks okay and alternator looks to be spinning as expected. When load is applied at idle (headlights, heated seats), the voltage remains at 14v. The previous owner also replaced the battery and alternator last year.

The power steering on your car uses and electro pump, which is powered directly from the battery. If the Alternator belt snapped for example, it would continue to apply assistance until the battery becomes discharged.

So the fact that you mentioned the power steering is intermittent suggests you have an intermittent charging issue.

So without knowing if the alternator was correct when it was replaced - but assuming it was, and also the battery being replaced previously was in response to the same problem, I would start looking at the battery terminals, the alternator and battery wiring connections and checking their terminations.

I would suggest you also get it fault read with Diagbox to see if there is an underlying fault being picked up or recorded.
Top

There was a safety recall regarding charging issues, though your car should be outside of the scope of that. Maybe worth doing a more indepth check relating to the recall number and your car's build date.

His build date is 09/05/2008, so would be included in that - but I've ran his VIN and there is no outstanding recall listed.
Top

IIRC, there was someone who posted up a couple of years ago who had a fusebox fire on a C5 X7 that was outside of the recalls... but it still caught fire ! I've always been a bit dubious about the dilligence and accuracy of the listed recalls. I even contacted the DVSA/DVLA/DVLC/whatever they're called today to point out errors in their listings - it took them several weeks to get back to me and confirm the errors and that they would update them

I think mine should have been recalled for windscreen wiper motors, but I'm not aware of it ever being recalled

I had my wiper motor done under warranty - no charging issues, but apart from the spasmodic movements, the wiper also periodically gave the proverbial finger to oncoming vehicles.
Top

Sorry, should have been more accurate, I was referring to the wiper recall on mine, not the fusebox recall on the OP.

Okay so I disconnected the battery and checked the connections, all look good. No visibly frayed cables and connections are clean.

When at idle before revved, the battery sits at 11.7v and a check of the alternator live shows 11.7v also. When revved to 1.5k rpm and dropped to idle again, I rechecked and the batt is at 14.1v as well as alternator.

Here is the battery 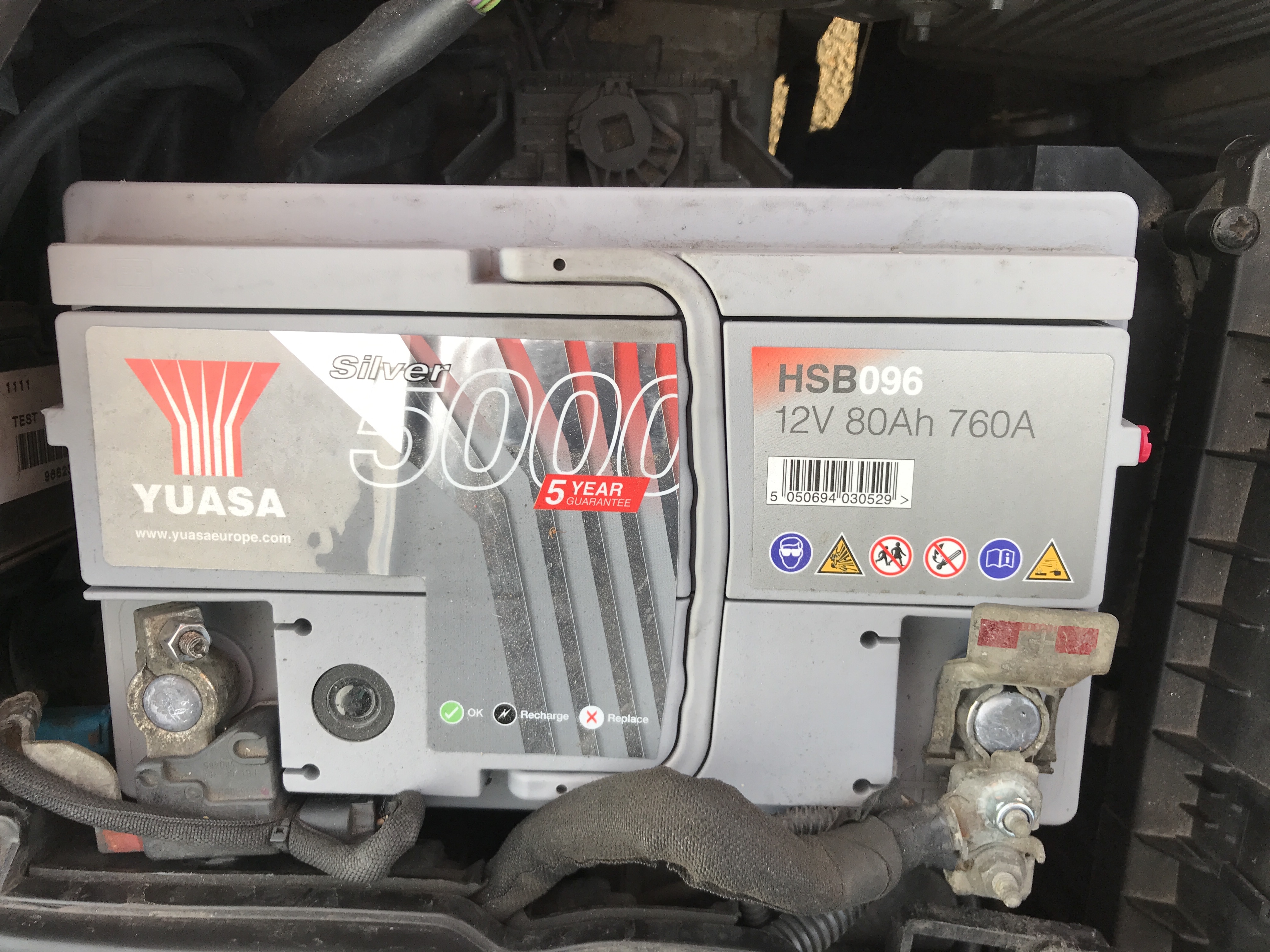 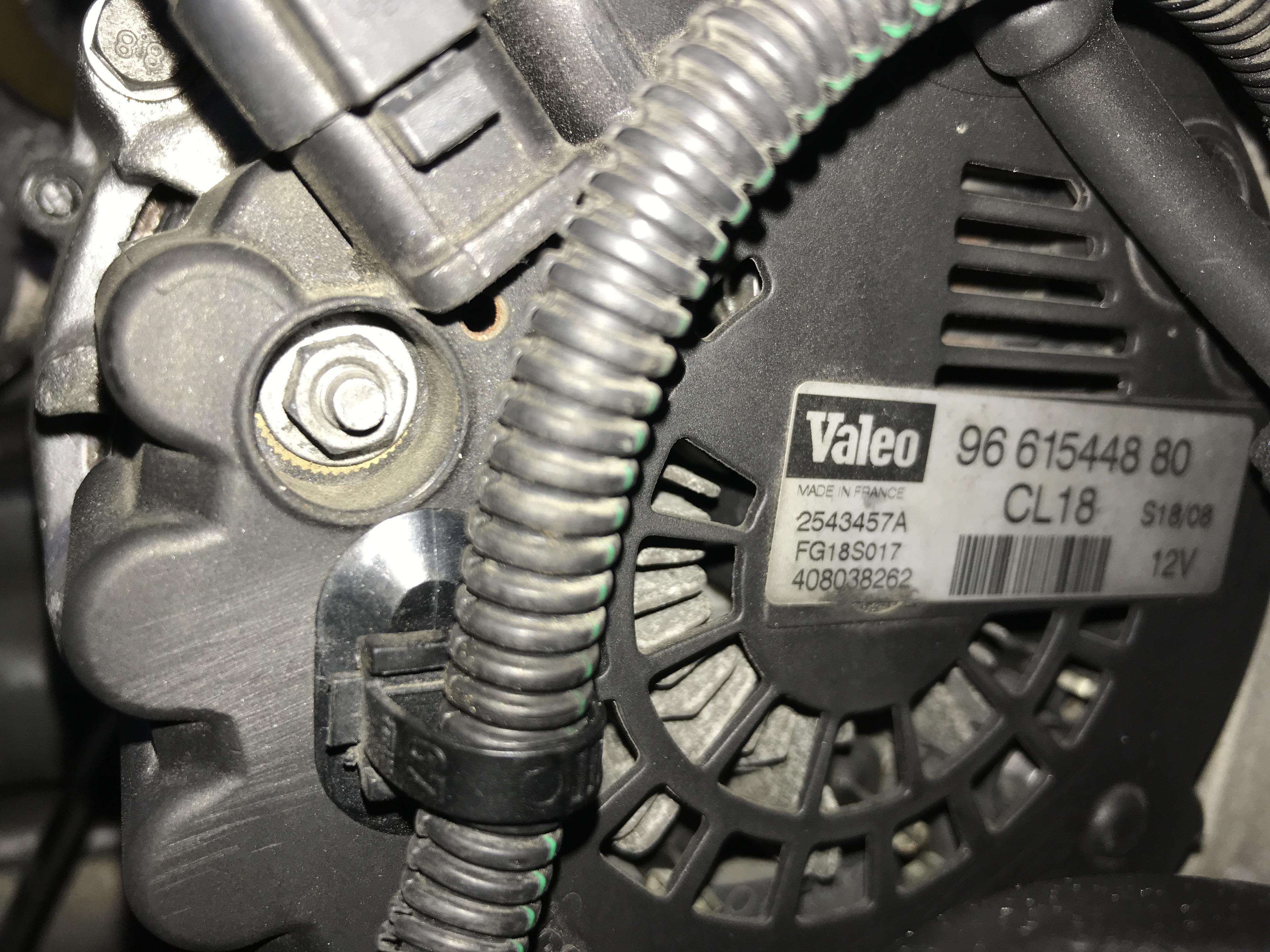 As a quick side note, I also discovered this pipe that looks like it's coming from the fuel filter?

Does anyone know it's purpose and if it's meant to be like that or badly bodged? 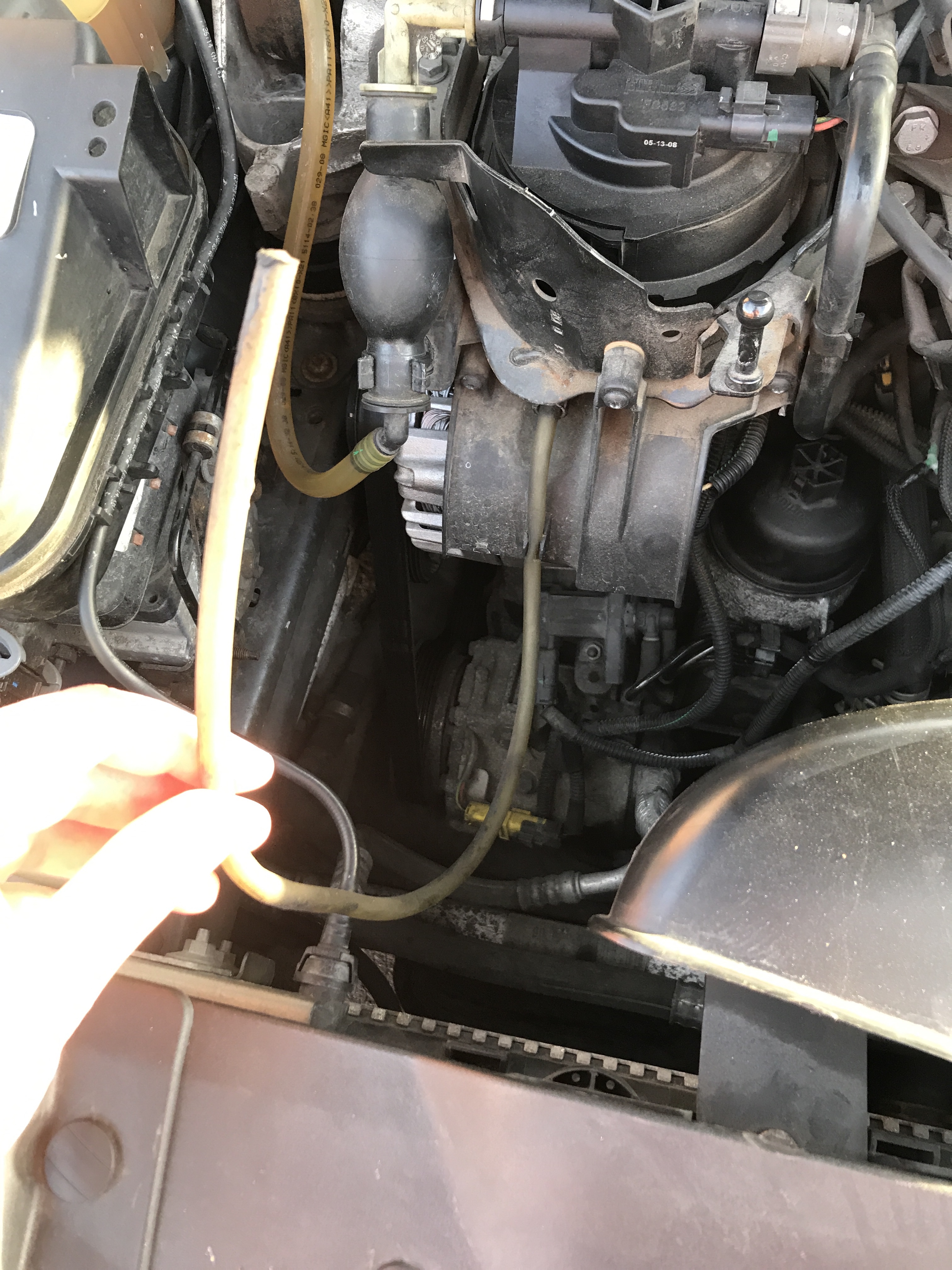 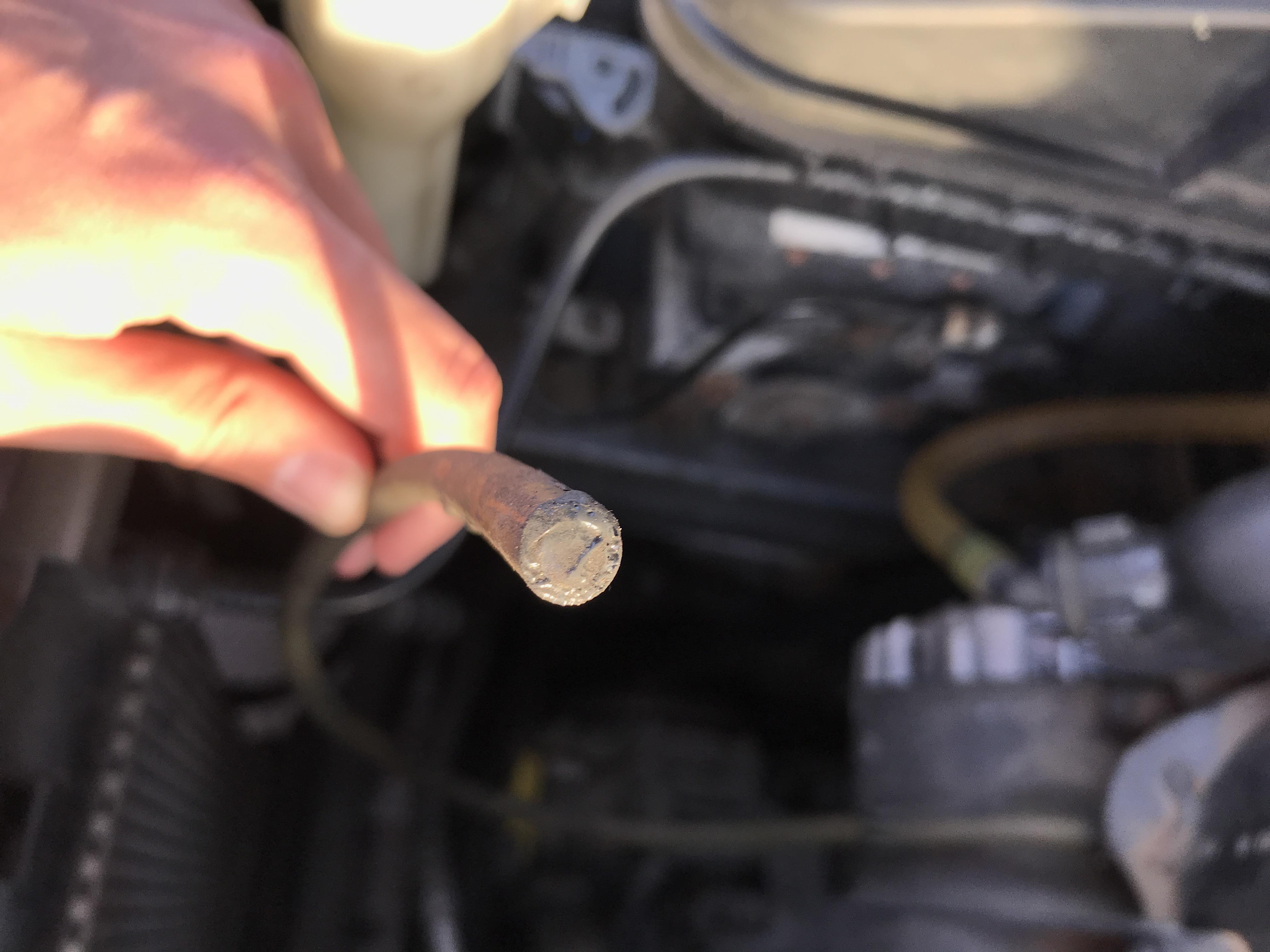 The fuel filter pipe looks to be the water drain pipe for the filter. At the filter end of the pipe it should be connected to a knurled drain valve which can be undone to drain water if/when you get a fuel-water warning on the dashboard.
Top

Maybe the regulator brushes are worn or almost worn or the regulator is faulty. I had a similar issue last year when coming back from holidays and the alternator stopped from charging. Only knocking with a spanner I managed to arrive home after 1500 km.