Have most people had experience of these

Now I recall it as being Blaydon Gas Power Station, but I think it must have been the adjacent Dunston B power station. Quite a photographic and cinematic icon. Famous shot of Jack Carter with the steep street and Dunston B in the background, probably an homage to the gritty photography of Bert Hardy

Its the Metrocentre now

Little bit of a nudge along...not the greatest collection but a few more spring to mind...

Hadrian's Wall thumbs up to that one
Scottish and Newcastle Breweries...yes and no tastings or freebies for school parties....never even tasted Brown Ale before that visit but got a bottle modestly declaring itself as "the one and only" when I got back. The smell of the brewery has a hint of nostalgia for me as it used to pervade the town, and the brown ale has a distinctive taste but not a great favourite of mine. 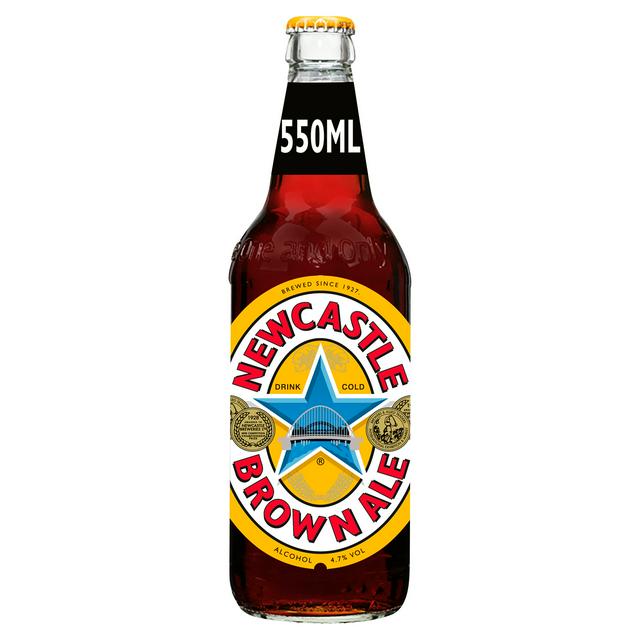 Then there was Durham Sewage Treatment Plant-yes remarkable what people put down a bog, and how many condoms had survived the flushing to take on a new life as large water filled balloons.

Is this too hard a thread to join in with?.....I think not
Surely there are memories to be stirred and shared.

Crikey some of you from the Midlands may even have had a school visit to a car factory! We had a careers visit to Ransome and Marles Bearing Factory (turned into Ransome Hoffman Pollard then something else).

I was quite intrigued, as I was trying to work out whether my junior school educational outing had gone to Stella Powerstation or Dunston B to come across this from wiki. With both of course the water supply came from the river.


Underwater electrical work was carried out by British Royal Navy frogman Lionel "Buster" Crabb, chosen for the dangerous job because he wore a rubber diving suit at a time when most divers used canvas.

I like a name, and LBC grabbed my attention right away, and I also like the term "frogman" for a diver. As well as that being in the British Royal Navy rather than going AWOL to do his frogmanning for powerstations on the side, he must have had permission for such activity.

For me it has find out a bit more written all over it, starting here

Meanwhile please chip in with your own memories of those "cram onto a bus and visit something" educational trips from your own youth.

I thought it had gone a bit AWOL when the bus pulls up to a random field with cows in it. But no that was the best bit. See the joy of simple things like egg and spoon races/sack races/three legged races/tug of war/kicking a ball around/running.


Where did they go to?

As the government had changed the school leaving age from 14 to 15 between my brother and me leaving, the schools, taken by surprise, had no idea what to do for the last year so most of the 14-15s did not a lot.

So I spent the whole of my last year in the lab fitting up equipment, making sectioned models, a carburettor for example, so I saw all the science classes four times as the different sets came through. Even did a stock take of all the lab kit and stores.

I was also pleased to be able to go on the school trips he organised, so the Round Oak steelworks, the BSA factory, Pooley Hall colliery, Kingsbury colliery, down in the cage at both and a mile long underground walk, pit ponies etc.

At the last minute the government decided that all school leavers must sit a final leaving exam so they set up tables in the school hall and we spent a whole day sitting an exam on all the subjects in the school curriculum.

I wasn't happy or confident, didn't think I was any good at maths.

I found these in my mother's souvenir box when she died.

What an absolute joy Gibbo, thanks for sharing that, so pleased the this little thread I started teased it out

Excellent report there Gibbo, and especially great to know they were right. According to my calculations you are now 84 years old and still making interesting, entertaining and highly valued contributions to this forum and I am sure to many other areas of your life. And long may that continue!!
Top

Now you're making me blush.


Where did they go to?

TOH Unless I'm going senile Neil that coach passes The Ship Inn which I visited a few times while working in ICI Wilton. I cannot be sure but it is either in Redcar or Saltburn I believe so that would be my answer, (unless of course they are on their way to Whitby, which would explain your comment about Steve!!)

A bit of research to confirm my idea:

It has changed a litlle, principally the first set of chimneys but this is definitely the one in the film. So it would appear to be Saltburn. The quarry conveyor wouldn't be the one from Get Carter would it?

Good TOH Mick the first place they go to is Saltburn, and then Staithes with the narrow streets. There are shots of dismantling one of those iconic steel viaducts on the line at Staithes which Steve has mentioned before on the forum.

.....old railway line and the Viaducts along its length mostly Steel Structures culminating in the rather impressive Staithes Viaduct 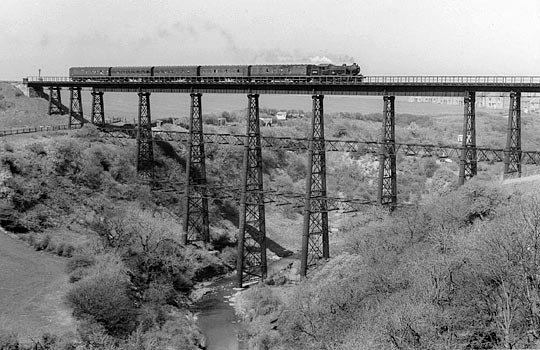 
There was a similar one in Sandsend, the railway used to run through the Kettleness tunnel - several videos of this on YouTube. We used to play in the tunnel as kids.

Could this be an ariel view of the destination? Staithes just down the coast from Saltburn:

Yes I do believe its Staithes, not sure where the random field was but that was great, chasing the cows to another part of the field but I'm sure they would have left their deposits in the picnic area and the "sports day" field!


The Get Carter scenes were filmed at Blackhall Colliery as was at the time. Contaminated Beaches and colliery waste going straight into the sea. Very different now. 9.18 in this video

The 'Festival of Britain' comes top of my list.