On my C5 x7, are the 4 holes located on the radio console used to remove same.

the reason I'm asking is, pure dab is listed but not receiving any listings. I was wanting to check for dab ariel socket.
Kenny
Top

So, in simple english ... you want to pull the unit out? Why didn't you says so ... you need something like this: 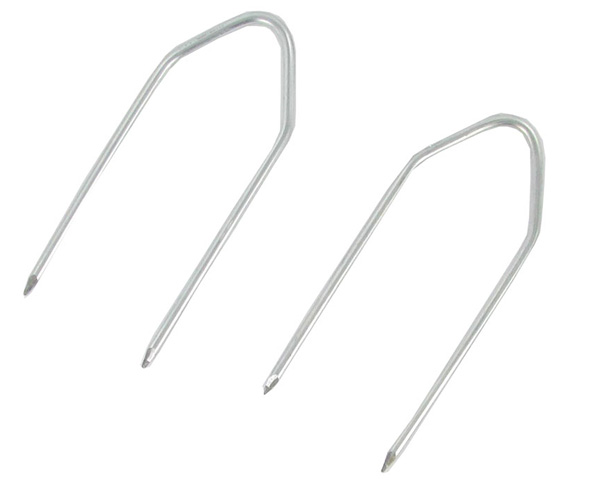 Or 4 thin screwdrivers, to insert into the holes to release the side hooks
Top

Thanks for the reply as I suspected wire coat hanger job. Got some I made earlier (Blue Peter).

LOL....you can make a Tracy Island with it later

Hi Kenny.. you have a dab unit in your x7? Tell me more

jgra1 wrote:Hi Kenny.. you have a dab unit in your x7? Tell me more

I don't believe any of the C5s have DAB radios - even the emyway fitted to the 2015 C5 doesn't. They are available as an Ezi-DAB and AutoDAB link below, but not available for Navidrive 3D owners. They have also been known to cause interference or be unable to get a signal at all - so some people have returned them. The newer emyway systems as fitted to some later DS5 models do have DAB integrated, but is likely to be more common on newer vehicles I would expect.
http://www.citroen.co.uk/owner-services ... /dab-offer

@ Kenny - The scrolling live text display on the FM Radio stations could give the mistaken impression it is a DAB radio, when it is just the radio text information that is transmitted as part of the RDS system by radio stations. Do you have a separate Ezi-DAB or AUTODAB system that has been added?

The AUTO DAB works with the exiting head unit and displays the stations and info via your car's exisitng display / headunit. The actual aerial and the DAB unit is hidden away under the dash somewhere, with the unit controlled via steering wheel controls. The EZI-DAB is a separate DAB unit with it's own controls and display that sends the audio directly through the car's existing audio system. If you have one of these units (which are recommended to have a separate DAB aerial installed), there won't be a separate DAB aerial at the back of your existing head unit - it will be wired into either of the DAB units and then connected to the windscreen or somewhere else - here's a link to an AUTODAB kit so you can see what is installed as part of it: