Edit: Forgot pictures of the car so i put the ones i got in here 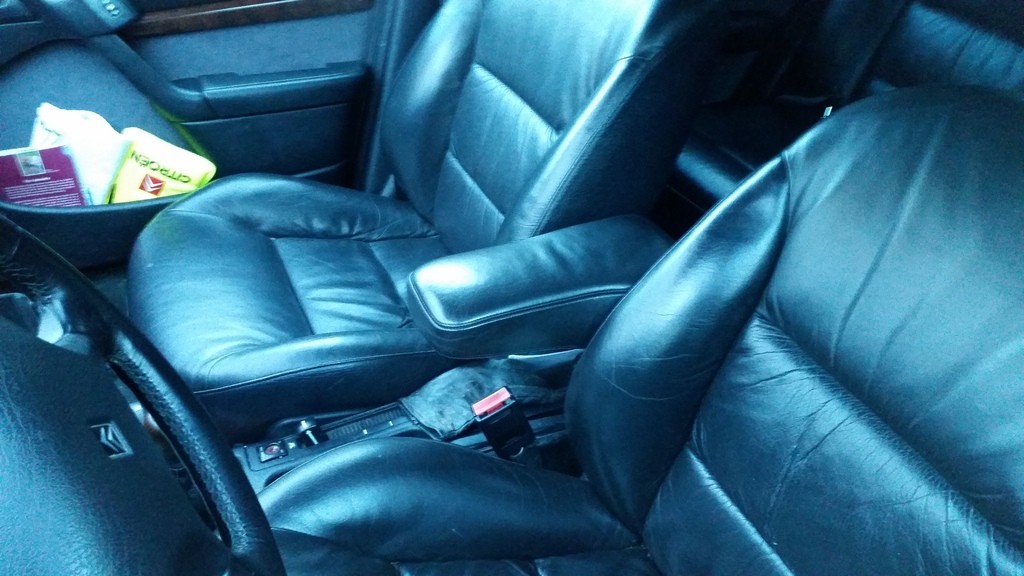 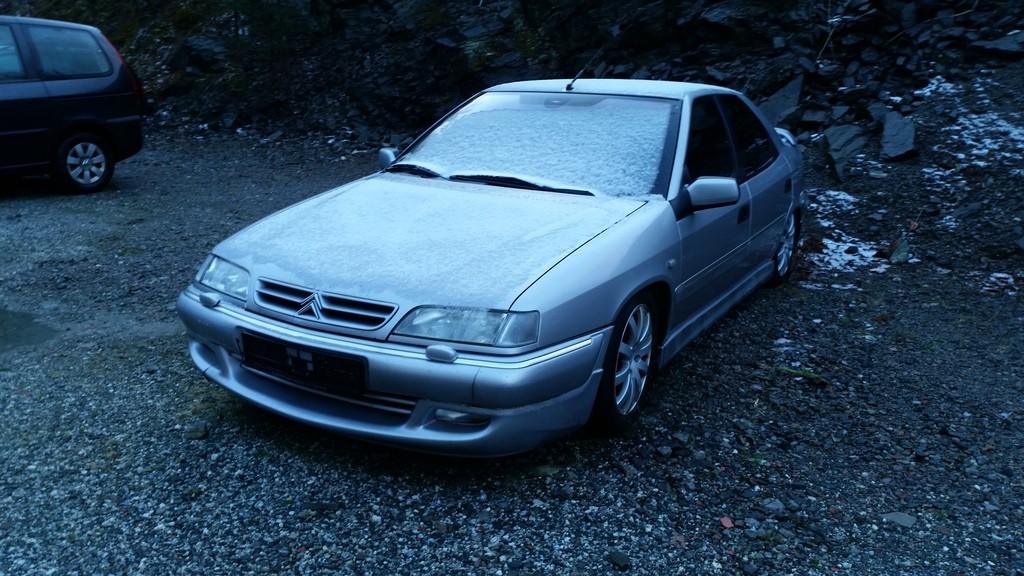 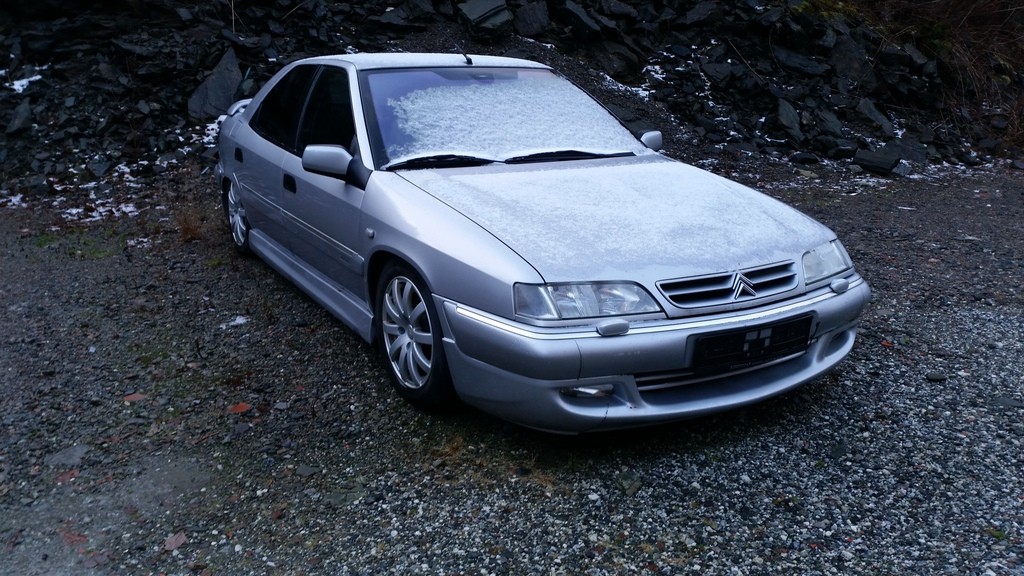 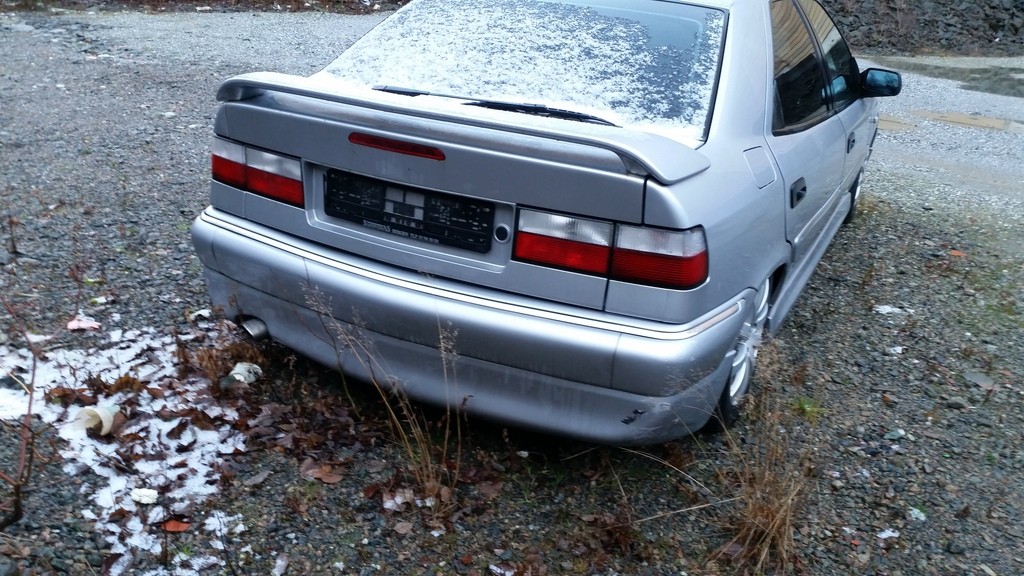 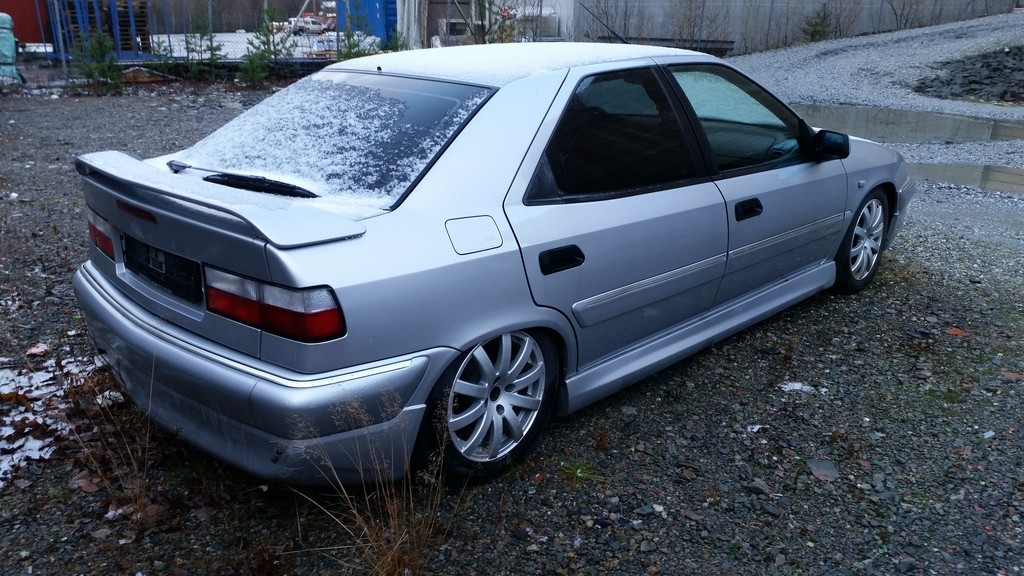 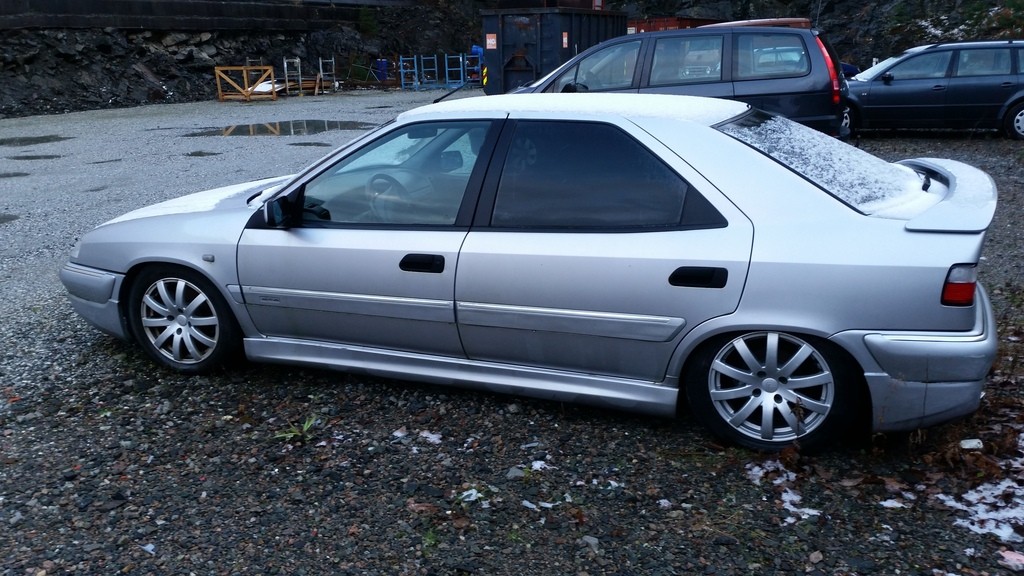 Made a deal on a 1999 Xantia Activa this summer but did not get it home until the 22nd of this month (december). At the moment its on the lift in my uncles garage sharing space with two Citroen SMs and a Dyane, and in my mind that is great company for my car to pick up its second wind .

The car has been properly loved in the past until she (yes, this is deff a she) started marking her territory green ..
As far as i can make out the car has been sitting for at least a year and a half . .. outside.
The interior has not suffered and the leather is nice and the only mold detected was in the trunk beneath some MDF put there for stereo purposes. the mold was dry so i'm thinking its been something leaked there in the past as it was underneath the MDF.
As to the exterior the rain here in Bergen has kept it clean :p but it has started to turn green. The underside of the car could be worse considering the car spent outside, but luckily it was gravel and not dirt . Either
way there are some rust issues to be met.

From what i've found of faults its the leak from the rear and a leaky radiator in the front. The brake discs could use a quick turn in the mill . will measure how thick they are first.

I will link a picture to the leaky part in question as i do not know what it is called . 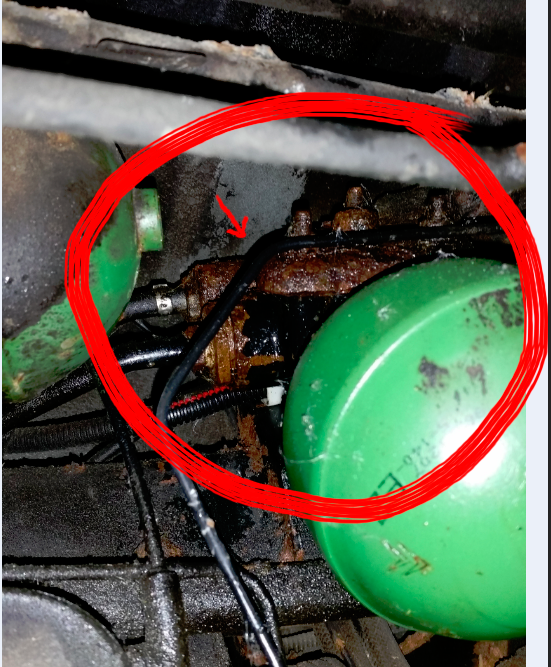 the "collector" with return feeds and pressure feeds has what looks to me to be a crack where it pushed out the connection for the return feed . 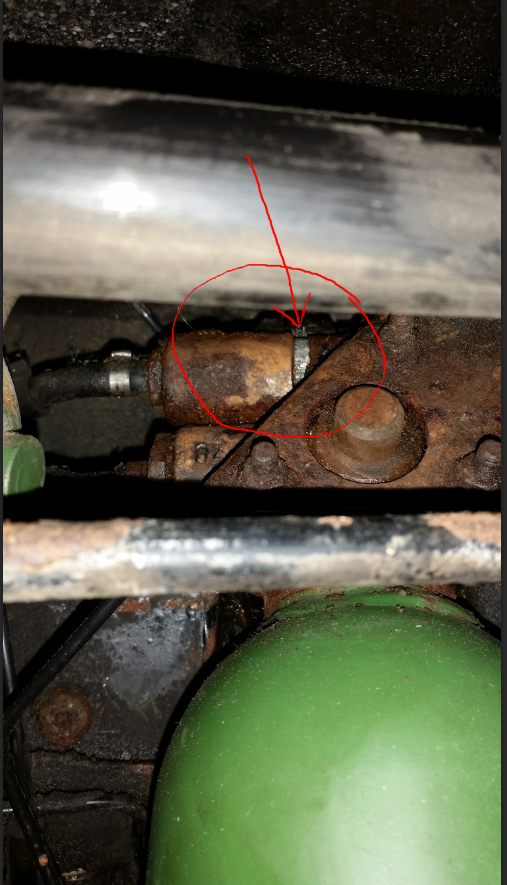 the oil bleeds from what appears to be an inset being pushed out. It is not that much of a bleed since its a return lead.

Got no clue thou what this is called

Borrowed a picture so everyone understands where this sphere is located : 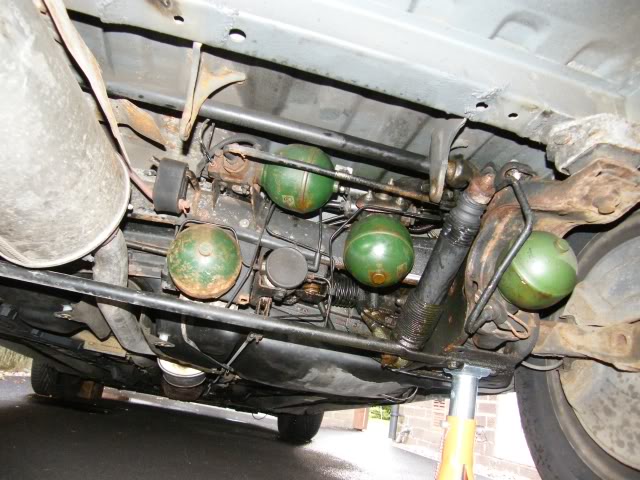 i see i need to do something about the pictures .. hmm
Top

I managed to fix the image links. My method (there are probably others) was to open the url that you linked in a browser, right-click on the image and select "copy image url" (or similar) and paste that into the image link on the forum.
Top

thank you. thats usually what i do too when i think of it, but this time i only copy pasted the url . Thank you for helping out

BTW: the part above is located at the rear right just in front of the Activa Ram Bar
Top

These may help with your present situation 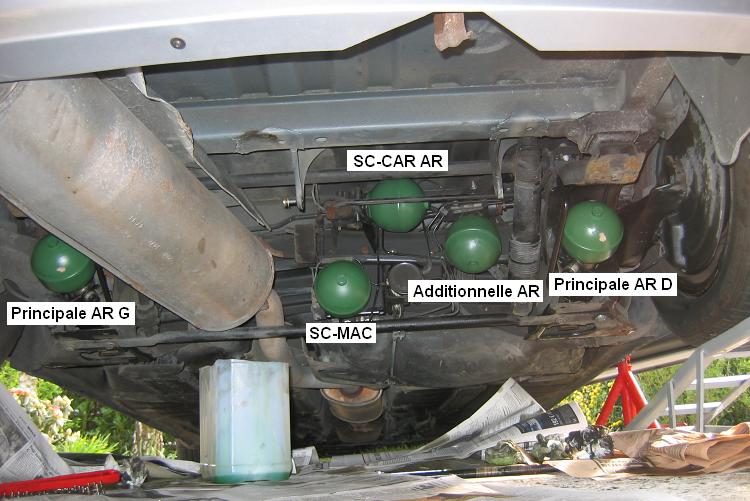 Just my experience with Xantias...
Top

Welcome from a fellow Activa owner

The leaking component is the Hydractive electrovalve and it is now a common problem. It is leaking die to dissimilar metal corrosion; the body of the valve is made of light alloy and it sits on a steel block..

Spares are now getting increasingly rare but the bad valves are fixable with a bit of lathe work...

Have a look at this thread for full details...

CitroJim wrote: It is leaking die to dissimilar metal corrosion; the body of the valve is made of light alloy and it sits on a steel block..

It is leaking because it keeps damp in those areas (by dust and mud etc).....only then will Aluminium corrode. WAX the area

(Jim, I know I am being pedantic but Al/steel is passive until you add water, only then do we have problems. Painting is worse as it traps the water and concentrates the rot. Wax protection or anodising, as you know I use battery protection wax spray for that, it is cleaner to wipe off than dinatrol

Only done one of those things (pump) on mine - and that didn't last a year, damn thing!

I guess more joyous jobs still to come on it when I've got all the rest of the stuff finished...
Top

Stickyfinger wrote: It is leaking because it keeps damp in those areas (by dust and mud etc).....only then will Aluminium corrode. WAX the area

(Jim, I know I am being pedantic but Al/steel is passive until you add water, only then do we have problems. Painting is worse as it traps the water and concentrates the rot. Wax protection or anodising, as you know I use battery protection wax spray for that, it is cleaner to wipe off than dinatrol

I never paint the joint areas if its a large item )

Thanks a bunch. This sort of feedback was what i was hoping and dreaming of

My uncle which lends me his garage and lift is a Citroen Tech by trade but has now given his gift over to teaching and writing educational books for up and coming mechanics . When i say my uncle it either makes me sound very young or him very old ... well. Its only five years between us , him being the eldest at 45

Anyways. It means i can get good help, which i do, but id rather hold my own as much as possible so he can fiddle with his SMs . (need quite a lot of fiddling ^^ )
So thanks a lot for taking the time to comment and adding links. I know you guys have probably answered the questions repeatedly already.

and since i ramble on. .. i really am so thrilled that i got my hands on an Activa. Never been many of them on Norwegian roads - and some have died on racetracks due to heavy footed and inspired driving :p


French Car day 2007 footage shot from the Xantia that later wrecked. The car that I've bought is actually briefly seen at 9:40

ok great. so did the repair work Jim. There was no feedback , and given the thread is from 2012 and u recommend it i guess it did ?

i will remove the electrovalve and at the same time try to source a used one locally. Never hurts to have a spare.
Top

To be honest, my repair has not been tested yet as I'm still patiently waiting for a suitable (local) test-bed to try it on!

No reason it should not though...
Top

i saw from my introduction thread mentioned that one should drop the subframe or hack the boot floor to gain access. . I'm a big fan of modding to gain access as that is something i know from my vw aircooled cars .
I only wish i had a donor car so i could make an oversize lid - or do some of you mold lexan etc as a lid ?
Top

Stickyfinger posted these nice pics in another thread. ill post them here for my own convenience 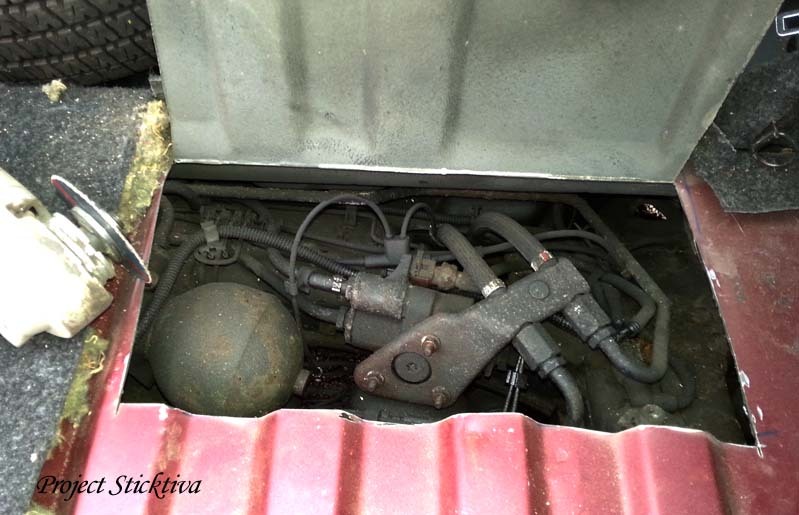 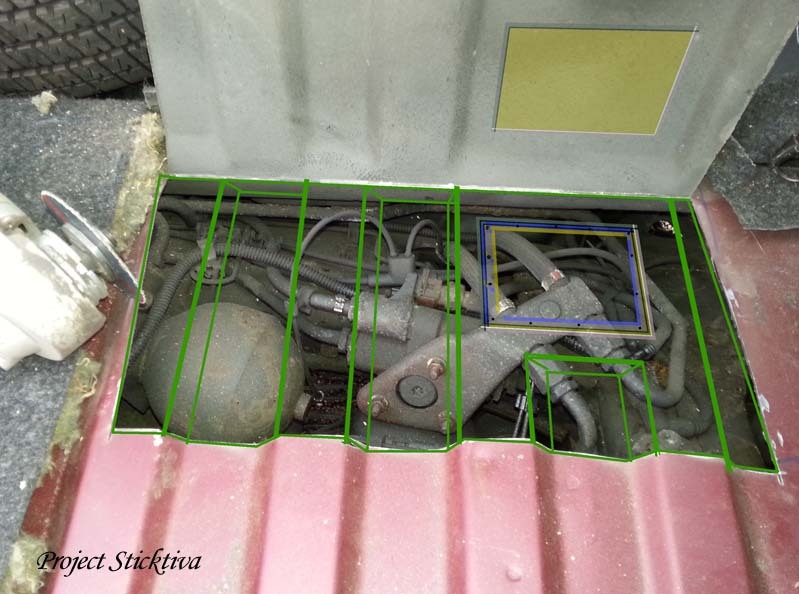 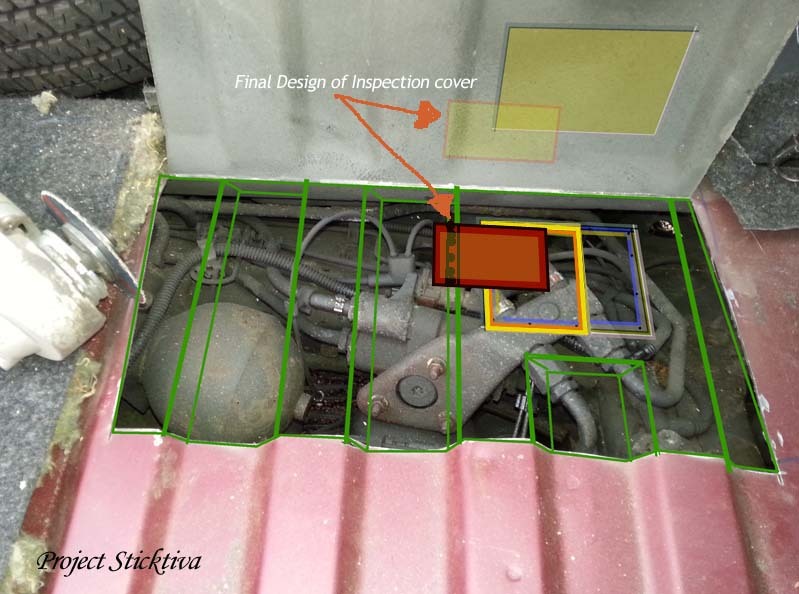 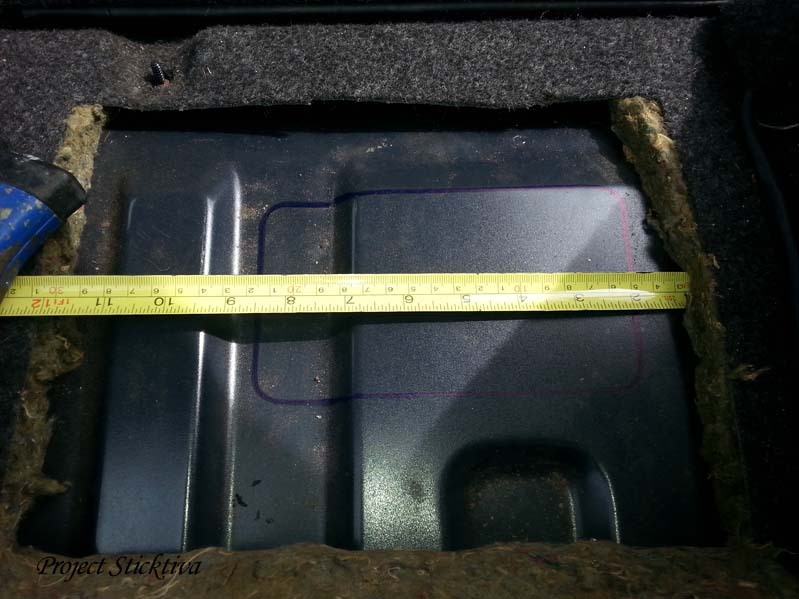 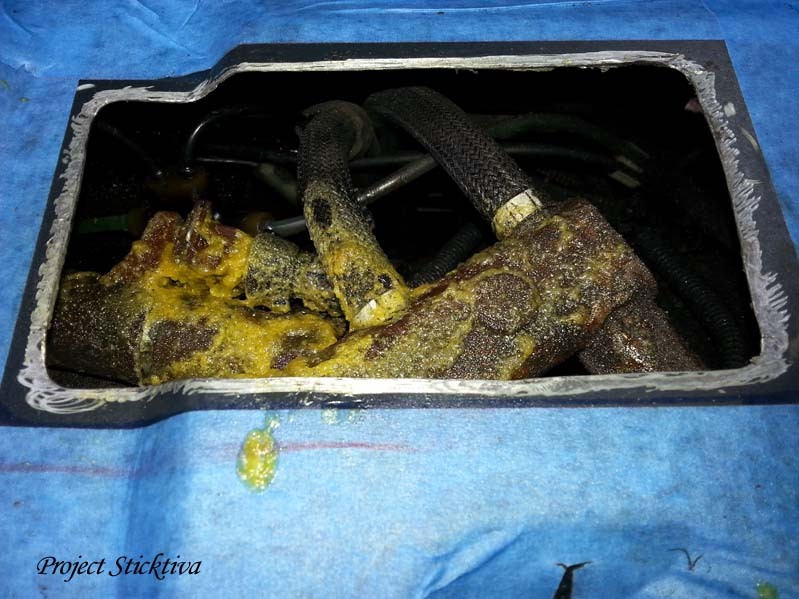 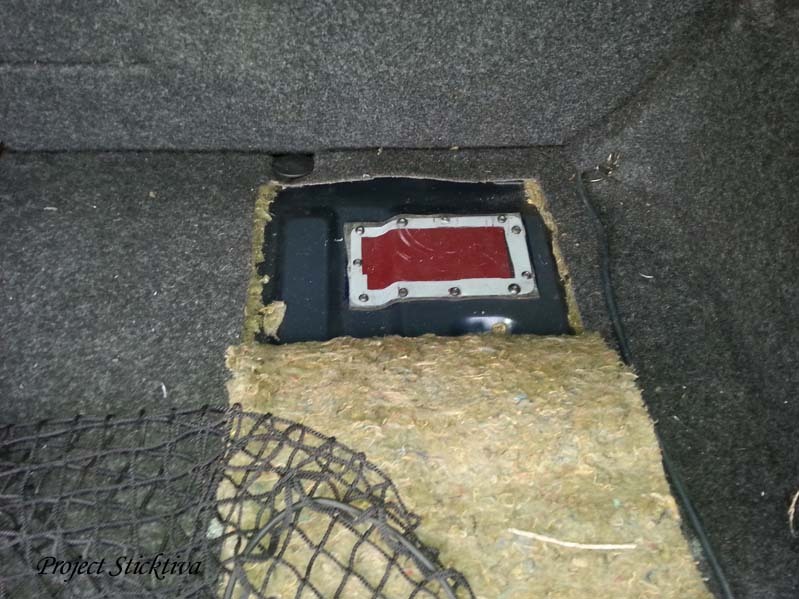 Someone mentioned that this was the bootfloor from a mk1 and that the mk2 has some differences ?
Top
Messages: 160