Those of you who have read my blog know that my good lady is from Scotland and that i travel to see the inlaws atleast twice a year. That being said i didnt meet my good lady until 1992 and my boy is now 12 so the following is important for those of you keeping up

My lad asked me on 16th dec who Stuart Adamson was as his music teacher said he had died in 2001 and was someone he should find out about.I explained to my lad that he was a member of the Skids and then Big Country before he commited suicide in 2001 and that i had all Big Country albums on vinyl but had no way of playing them. I told him the last time i saw them was in 1983 at the Bournemouth International Centre and sort of left it at that

Really brought a smile to my face...

Our youngest is about the same age as your lad, she's a 1995 model too

Bet your face was a picture

What a brilliant start to the new year

admiral51 wrote:...so whats the best Christmas present you have recieved

I'm one of those people who is a bit prickly about festivities (it wasn't a great childhood in some ways) but 2008 had a fantastic highlight. On December 25th, I filled the Xantia with petrol and went on a massive drive through the country - about 500 miles through coastal scrub, then wine country and some mountain ranges. Took along a friend who's disqualified from driving, as the poor bugger had barely got out of town in the past year.

Only mistake was not packing some sandwiches - every takeaway was closed.

I got a tank of jelly fish from my house mate 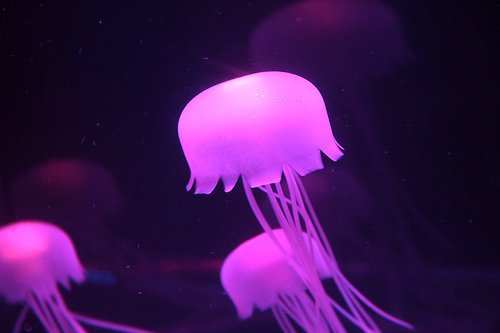 Superb Christmas presents all, those.
Top

I thought the present was going to be one of those new-fangled USB turntables to play the vinyl on! Doesn't half sound fantastic after the clinical precision of CDs. Nice story though!

I got my main present early, in November. It weighs about 1400 Kg, and is mentioned in my signature... 8)

I got a new ½" impact driver

Its a double hammer type with 1085Nm capability in a composite housing.
Performs very well compared to my standard old 380Nm ½" impact driver.

Best x-mas gift ever in my life. Love and kisses to my family who got together on this gift for me

My youngest daugter found an extremely useful gift for me : A cap lamp - making it very easy working on dashboards etc. 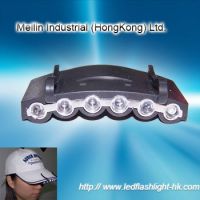 My best present this year was a thermal vest, for my birthday (25 dec). and thermal long johns for christmas. To be worn at the reebok stadium, watching bwfc, cos its freezing. ps. whats a good air filter for a 99 xantia 2.1 td. tom
Top