caught enough of my attention for a shutter click!

Indeed, I'll have to look back in my random shutter clickings, but I've seen Audi e-trons with much shabbier wheels than that

The other one I photographed some time ago, slightly different and nice scoring on the disc 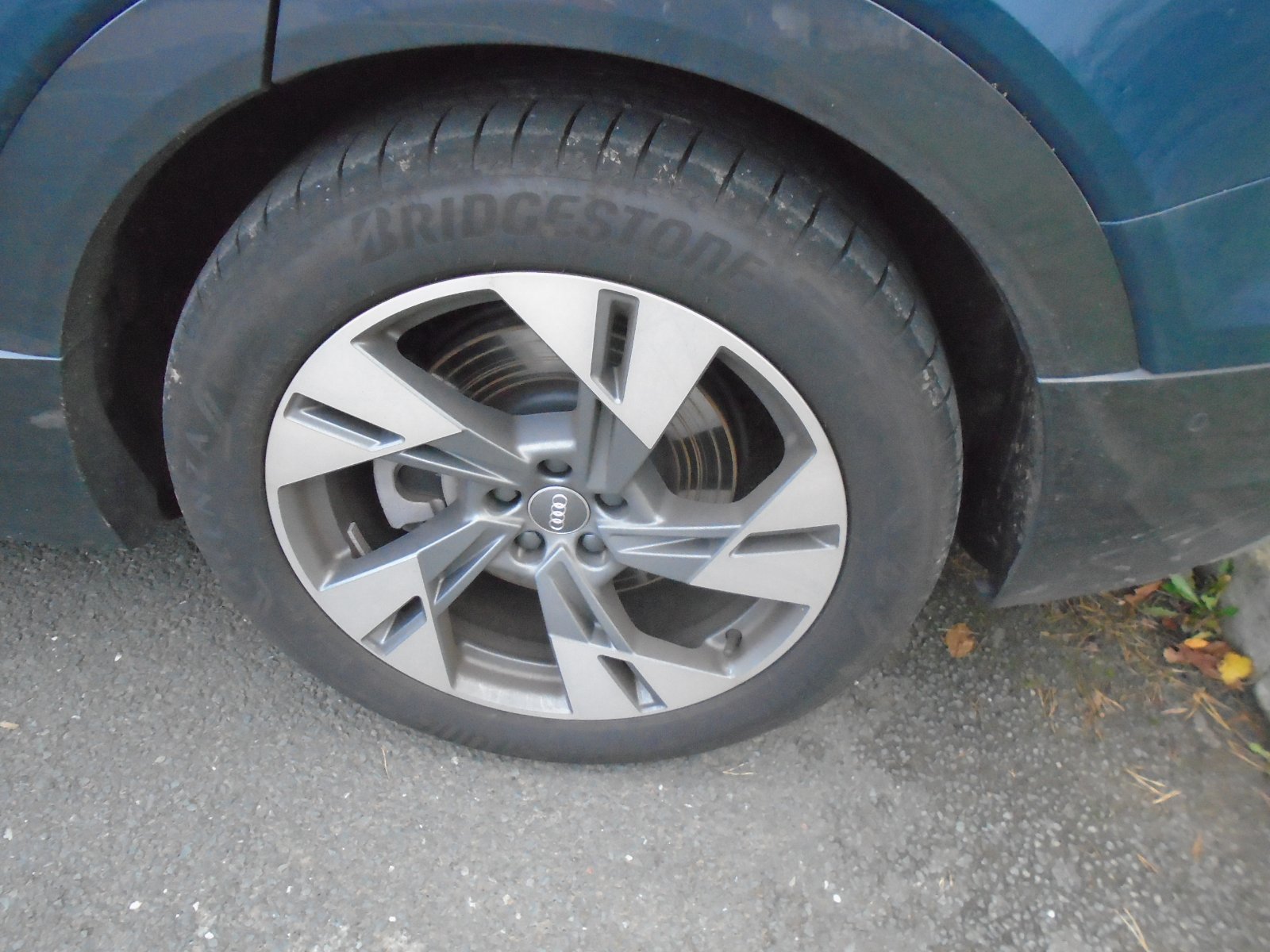 I spotted these wheels today which I have not seen before, shame they were on such an awful car. I couldn't get a picture of the wheels because I was driving but I managed this rear end shot at a T junction. The second picture is from the web showing the wheels!!

Another from the Sandeman Port Man stable

And a reminder that I want a spare.
Top

The shiny hubcap, a refreshing change

The RO-Style wheel....go on what does the RO stand for

Touch of the Rubery Owens there I believe?

Had a bit of a read about them. They were one of the largest privately-owned Companies in the UK in the early 1970's. The wheels were an American Design, made under licence in the UK, by Rubery Owen.


Rubery Owen has been at the forefront of automotive component technology since the birth of the motor car.

The company employed 17,000 worldwide at its height, with 5,000 skilled workers at its 74-acre site in Booth Street, Darlaston alone. Rubery Owen has been synonymous with quality and enterprise over the years. Until the 1980’s many of the cars made in Britain would have had a Rubery Owen product in it, whether a wheel, an axle or a simple bolt.

The Rubery Owen Group was involved in The British Racing Motors project from its inception in 1949 and acquired a controlling interest in the early 1950`s.

The first appearance of Rostyle wheels on the Rover P5B met with descriptions of them by some testers as “raffish” and “gaudy” and ill-befitting a luxury saloon. At that time, some Rover road testers also referred to the wheels as “Ro-style”, suggesting that the name, if not the style, may have first been developed specifically for wheels fitted to Rovers. Although this surfaces as “fact” on forums it is not correct. The name “Rostyle” is a portmanteau word deriving from “R-ubery O-wen” (the manufacturer of the wheels) and “Style”: “ROstyle”: “Rostyle”.

The firms MG and Rover, amongst other British sporty cars in the 1960s often specified Rostyle wheels as original equipment instead of ones made of light alloy or wire spoked wheels. Chromium-plated Rostyle wheels were made for Jensen, Rover and, famously, the Ford Cortina 1600E, originally designed for Ford Chairman Len Crossland’s wife.

Rostyle wheels were the only wheel option on the Range Rover for many years following its introduction. These 16-inch Rostyles were used on the Range Rover until 1986 when they were replaced by alloy wheels. The Rostyles then became optional fitment to the short wheelbase Land Rover (the wheels were not strong enough for use on the long wheelbase models). The Land Rover maintained its optional Rostyle wheels until 1995, becoming the last vehicle to offer them from new.

Sometimes people fit after market wheels which are just wrong!!

what does this adorn?