The 3Litre had self levelling suspension as well as the hydrolastic Chris, it worked well but tended to be a bit leaky. had to frequently tighten the covers on the units.
Top

Three Classic Auction houses have their sales this weekend


Anglia Car Auctions is on Saturday and Sunday and will be broadcast in full on youtube.

One ot the items which has perked my interest

Well I had my eye on the Anglia Auction and can report that the Austin 3.0l made £2000 provisional, my favoured Jaguar XJ40 made £1800 - I could have afforded that but waited for the Nissan Pao which commanded £4100 - too much for me!! So the MX3 lives on!! Anyone want to buy a bike?

This may be of interest to CX fans:

I'll be giving the auction a scan if its still on youtube. I liked that Nissan too. There was a white caravelle, "starts and runs but needs some recommisioning". Interested to see what that went for. I am expecting that there are still quite a few buyers out their who are willing to pay too much for such things.

Anglia Car Auctions are doing a decent job of presenting and auctioning their vehicles. Live streaming on youtube and facebook, videos of the vehicles. I reckon the way they are selling now is far better than your normal crammed auction hall filled with exhaust fumes.

Sounded a bit rough but less than I expected
£3,250 hammer price

Mathewsons have posted their results for last Saturday's Auction on Glenmarch

So if you are curious about the French contingent, here are the lot numbers

The Xantia and 205GTi made strong money!
Top

Now if I had started a thread "Classics under £1000" would you have expected these to appear? 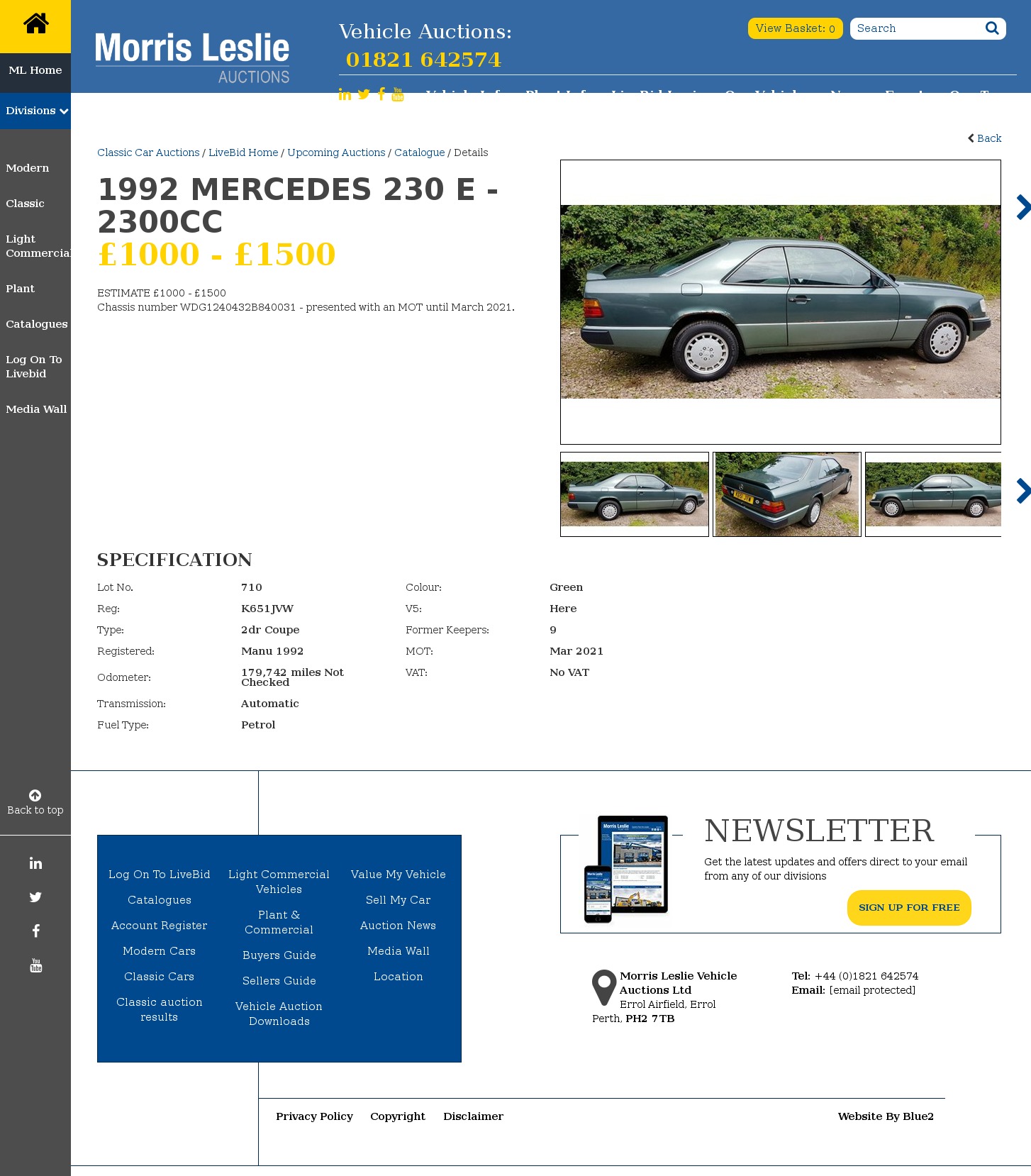 It must have been a proper basket-case? They're quite iconic

The others I can understand going for such a low price... About as desirable as toothache except perhaps the Honda...
Top

Well, in an unexpected co-incidence, today a new vehicle has appeared in Northumberland, courtesy of a chap I know who just buys interesting cars, runs them for a short period of time and gets something else. He's bought one from deepest Crewe trading-in the green Rover 95 P4 which he has had for a couple of months. Maybe one of the "desirable as toothache" brigade and totally impractical but certainly put a involuntary smile on my face as I was chatting to the new owner this evening. I hope he gets a bit of that "pleasure in motoring" in the time that he has it. Country and coast drives, days out, overnighters and generally enjoying it. Lets face it there is no fun at all in forever tinkering with a car like that, or indeed ordering parts for it. Would be like a financial punch in the stomach every time. In its favour its got an MOT until August 2021 so he starts off with a decent chance to enjoy it.

Would that be a Turbo R by any chance? Lovely car to drive on the open road but a bugger around town, merely due to the size and mpg when just used for shopping trips. I did a spell of part time driving wedding cars for a friend of a friend and had the pleasure of taking a few brides to the church in a white Turbo R, I did used to get bored at the petrol pump though!!