Since I've used this forum a few times to seek help, the least I could do is show you my precious Citroens

) I'm first owner to and the second one is 2006 C4 VTS who I'm second owner to.
I'll call them c4 and VTS from now on.
C4 is faultless. It's got 109000 kilometers without a fault(serious, at least). It had blown valve cover gasket which was a really simple fix and it has squeaky water pump activator pulley bearing.
Don't know what to say, so here are some important bits:
oil service every 15k km, other fluids every 30k km except coolant which is at 45k + Liqui Moly graphite additive for a gearbox every 30k.
It runs on Dunlop BluResponse 205/55/16 summer tyres and Goodyear UG8 winters on steel wheels.
And it has upgraded Alpine stereo which sounds brilliant!

VTS however needed a bit of care.
Bought it with 80k km, now has 96k i think.
When bought it got a new clutch, new steel wheels and Bridgestone LM001 winters(205/55/16), got new brakes, belts, fluids, basically everything that can be replaced. Now runs on 225/45/17 Dunlop RT2's with Resolfens with custom paintjob, is in mint condition except headlight washers and dome lights. It also has a tiny tiny ring of rust on some holes underneath the car which are plugged with rubber plugs(duh

) which I plan on dealing with this summer.
Also it has one eBay key since original snapped.

That sums them. C4 was always in perfect condition, VTS was but I perfected it a bit 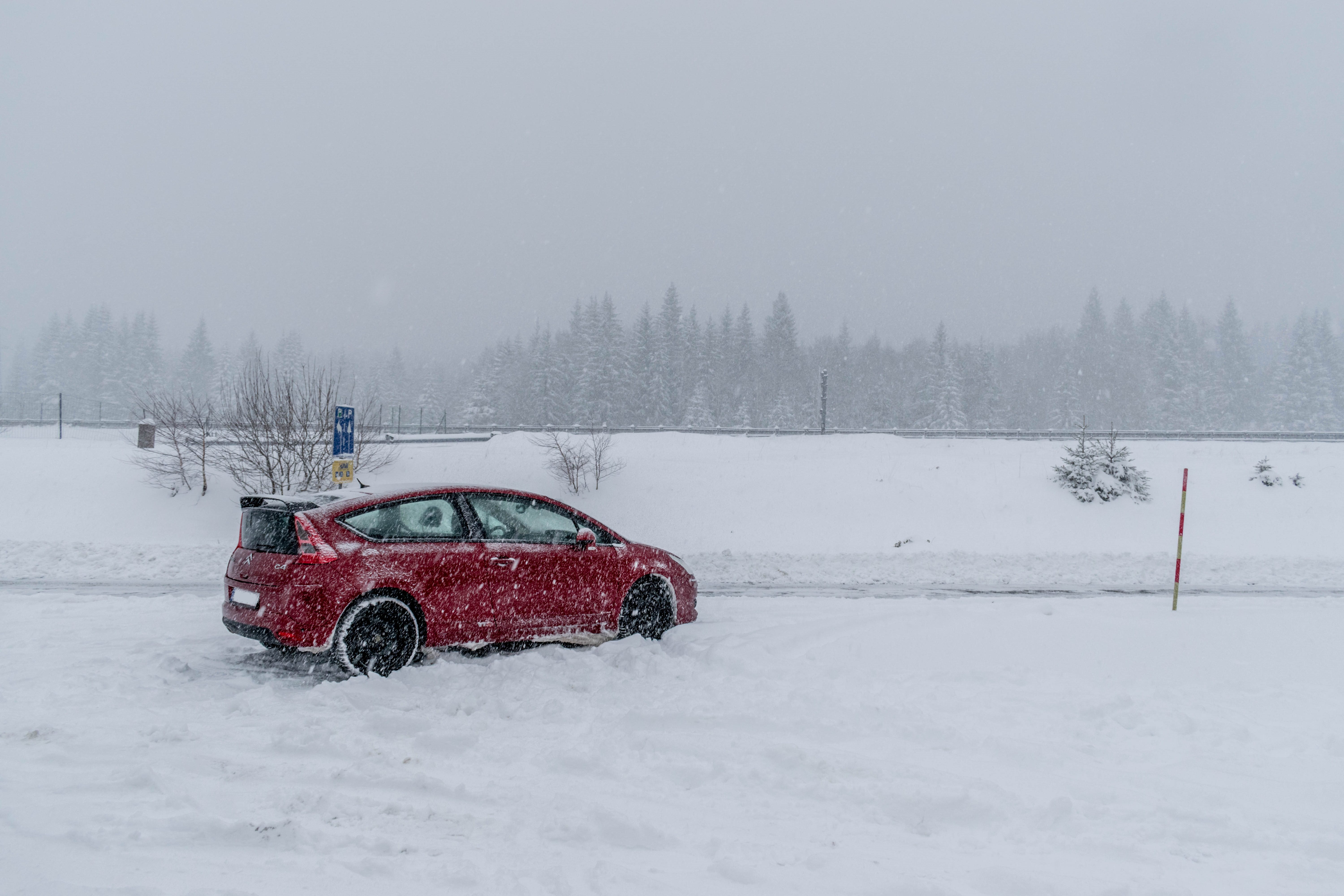 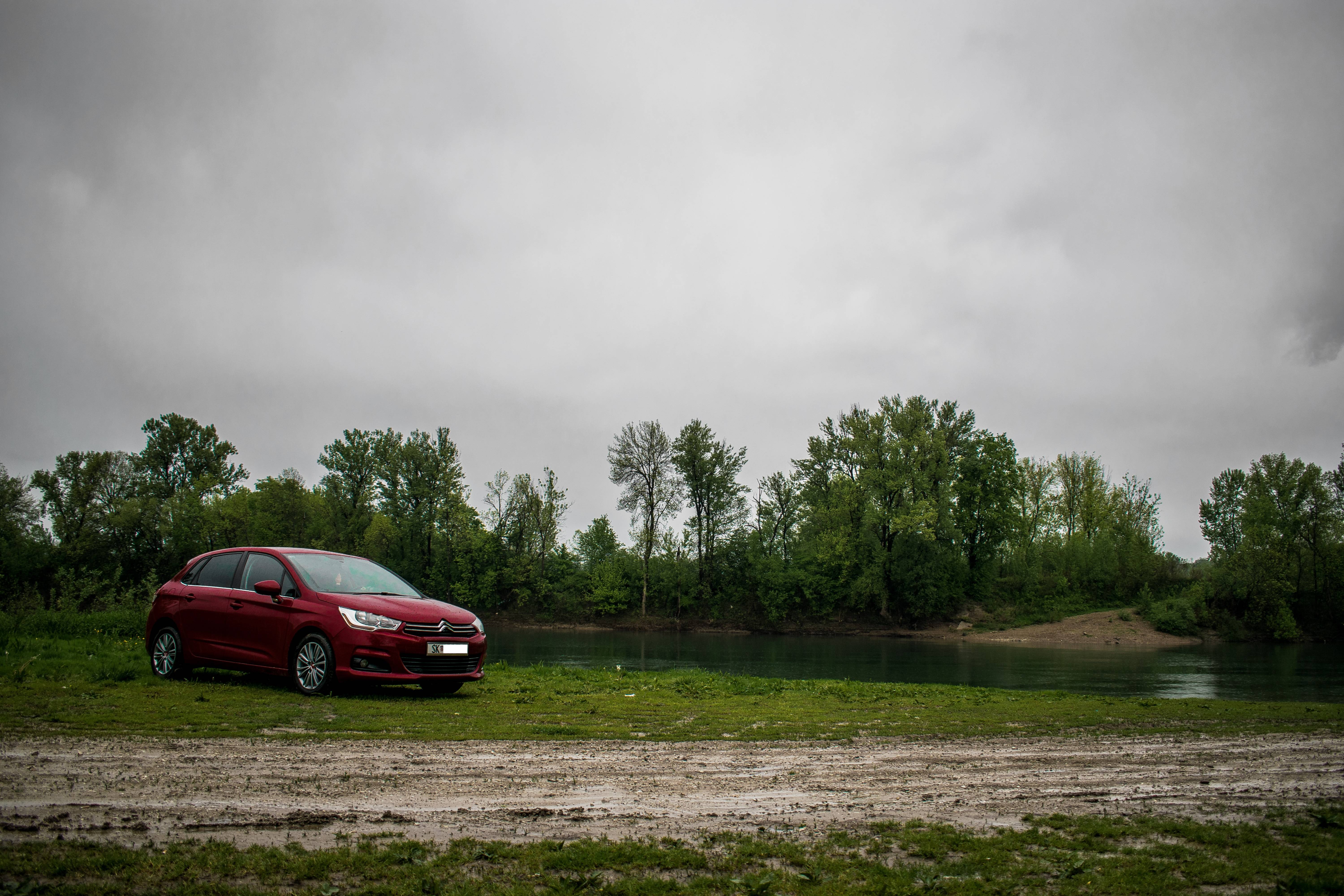 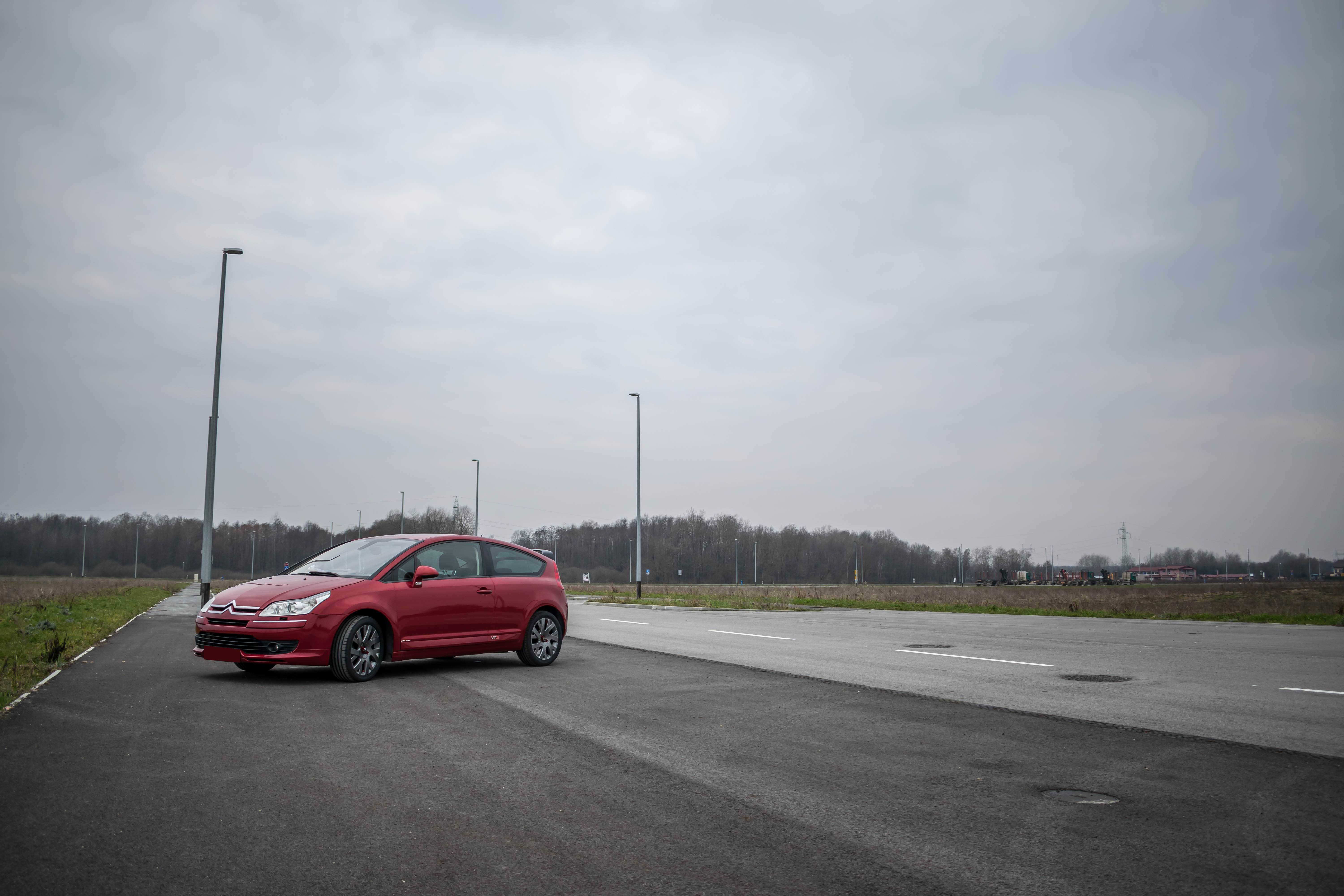 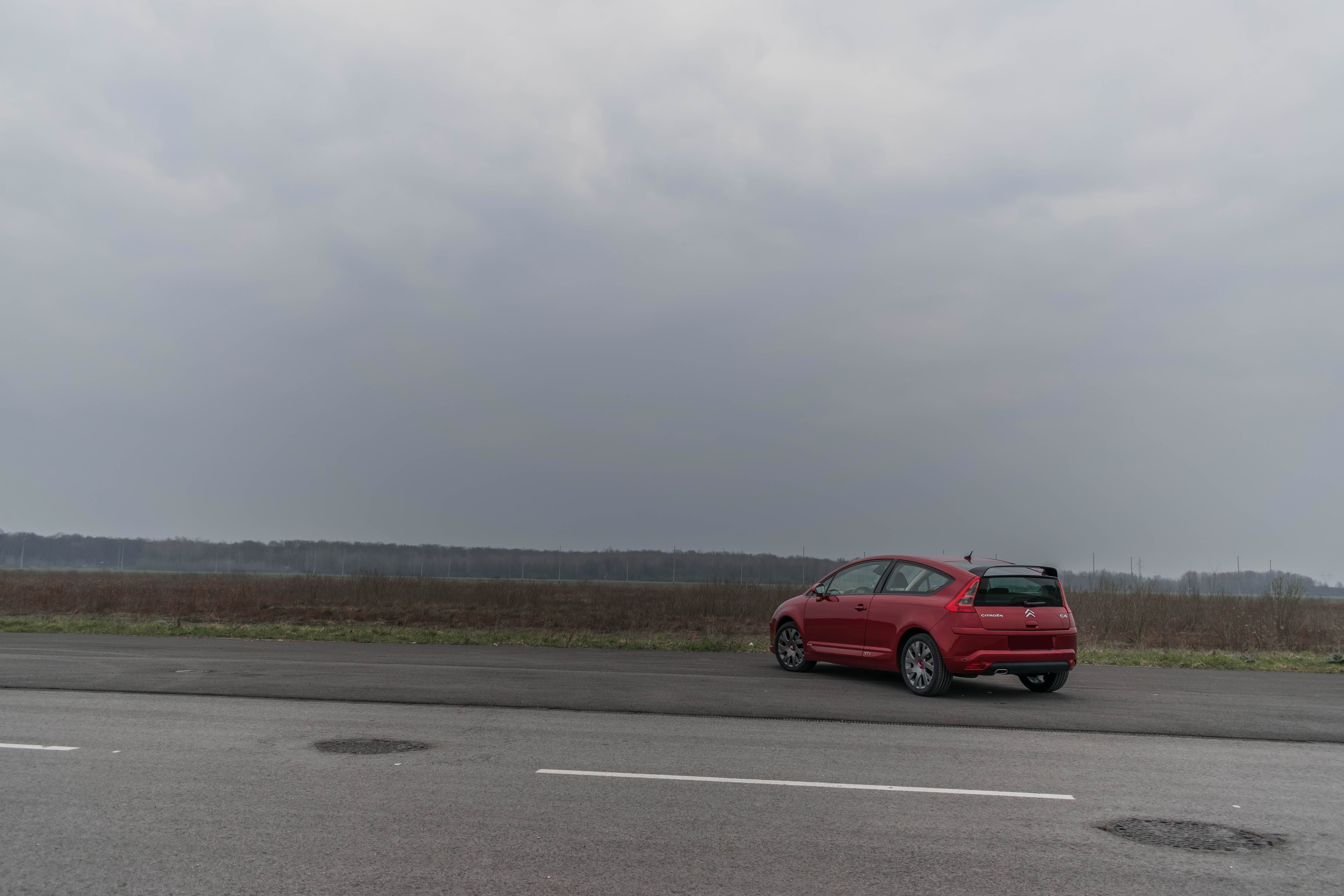 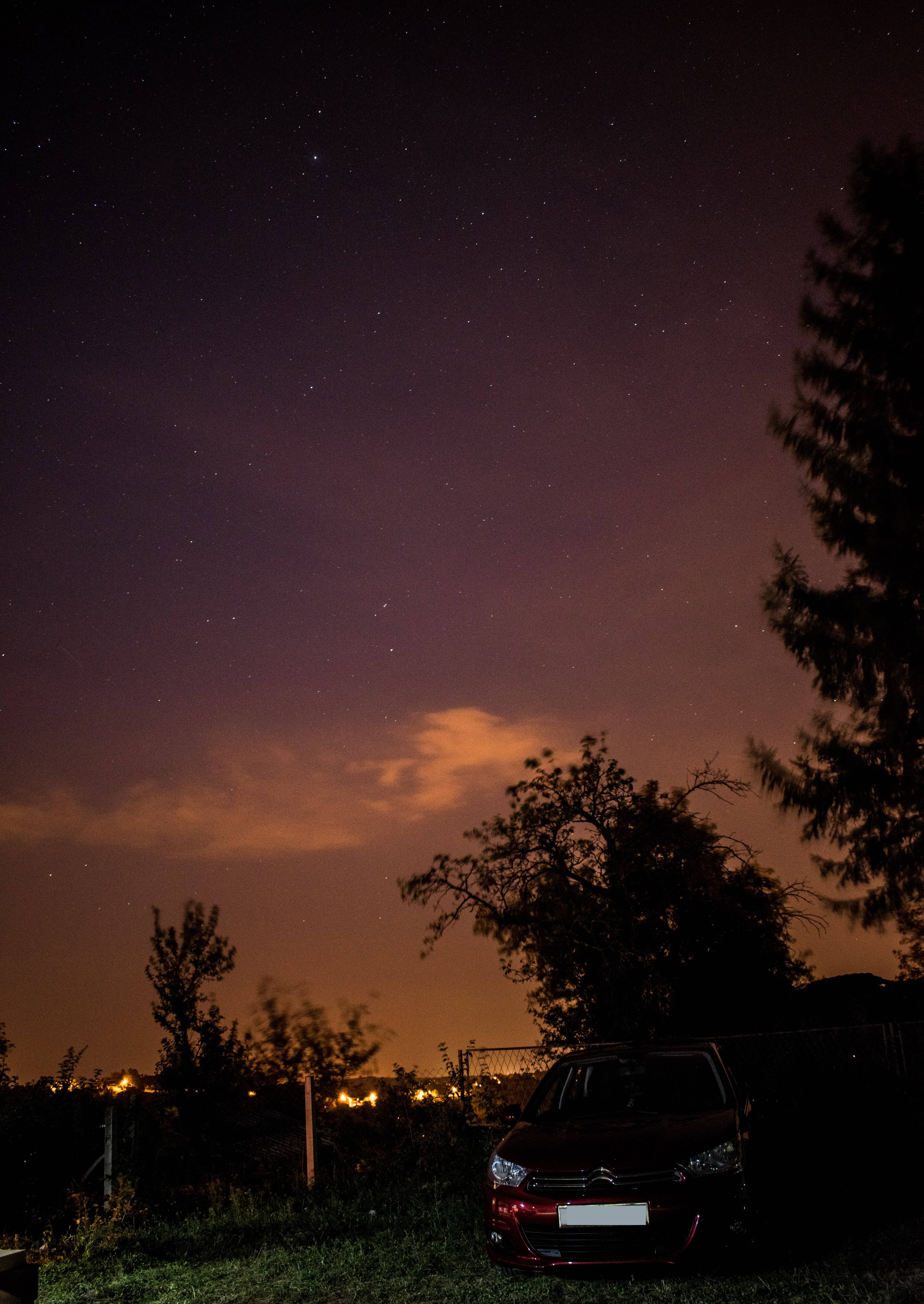 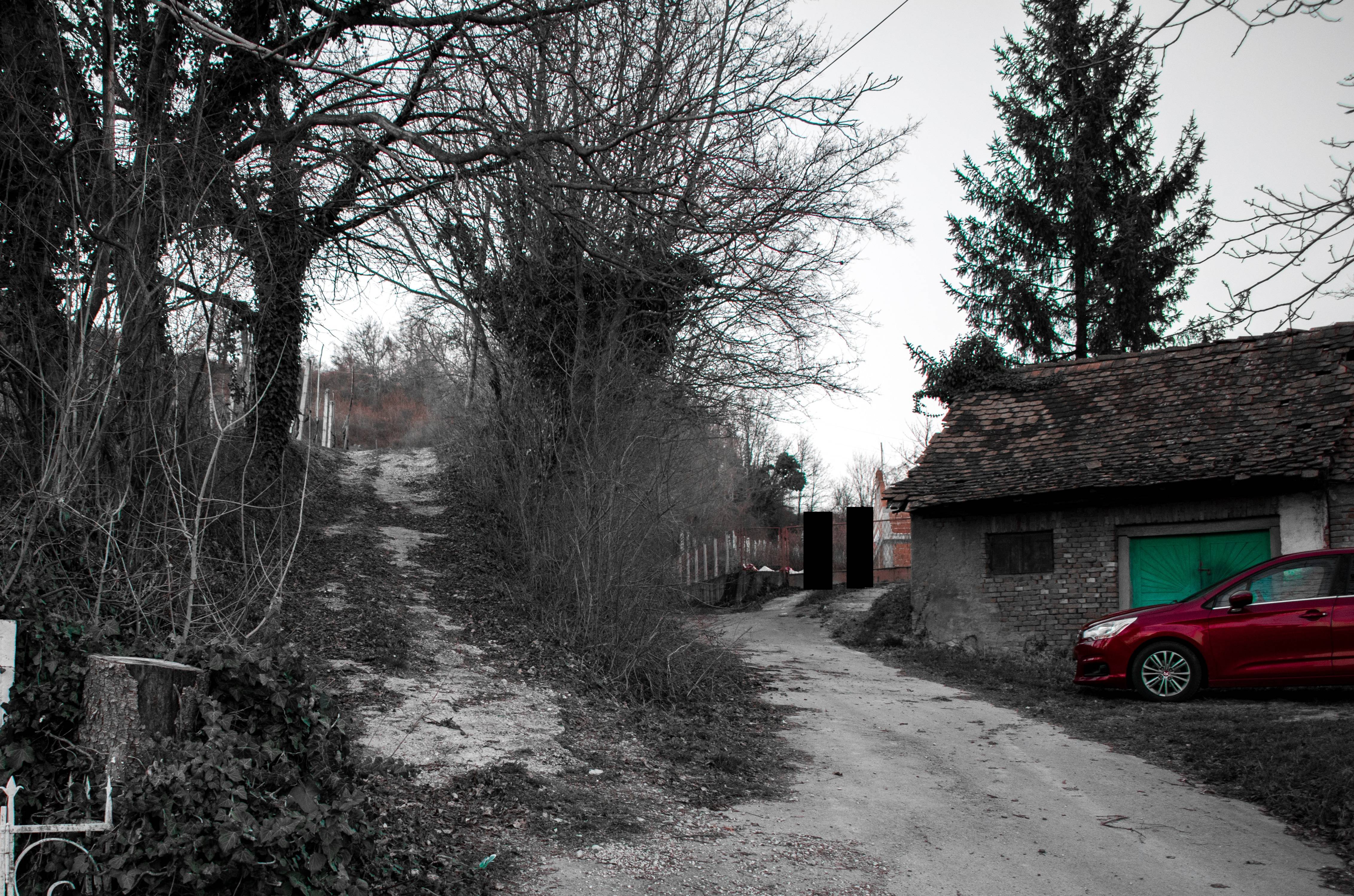 Very nice! I like the VTS in particular.
Top

They both have their qualities and flaws.
C4 is soft, easy to drive, refined

, while VTS has a brilliant sound(although, I'm planning to delete the exhaust resonator), rides harsh(ly), has no 21st century equipment(USB, AUX, BlueTooth) but looks really sexy and bold

Yep, I really like the C4 3 door - great bit of design. Would like a C4 Loeb to complement the ex's C2 Loeb

I don't really like the Loeb version, probably because it comes with a spoiler which should, in my opinion, be mounted exclusively on VTS models.
VTS is like "See my spoiler? That's all you'll be seeing since you'll be in my dust!"
And Loeb is like "Look at my spoiler, I've got a spoiler, look at my "by Loeb" plaque, *diesel noise appears*"

Also, not a fan of THP engine in a VTS. I've driven it in a DS3 and c4 and while it's properly quick and fun, it lacks presence of VTS' 2.0.
But, that's just me

Few updates on the VTS.
Oil catch can and aluminium foot rest. Hoping I'll be able to replace throttle aluminium, too. 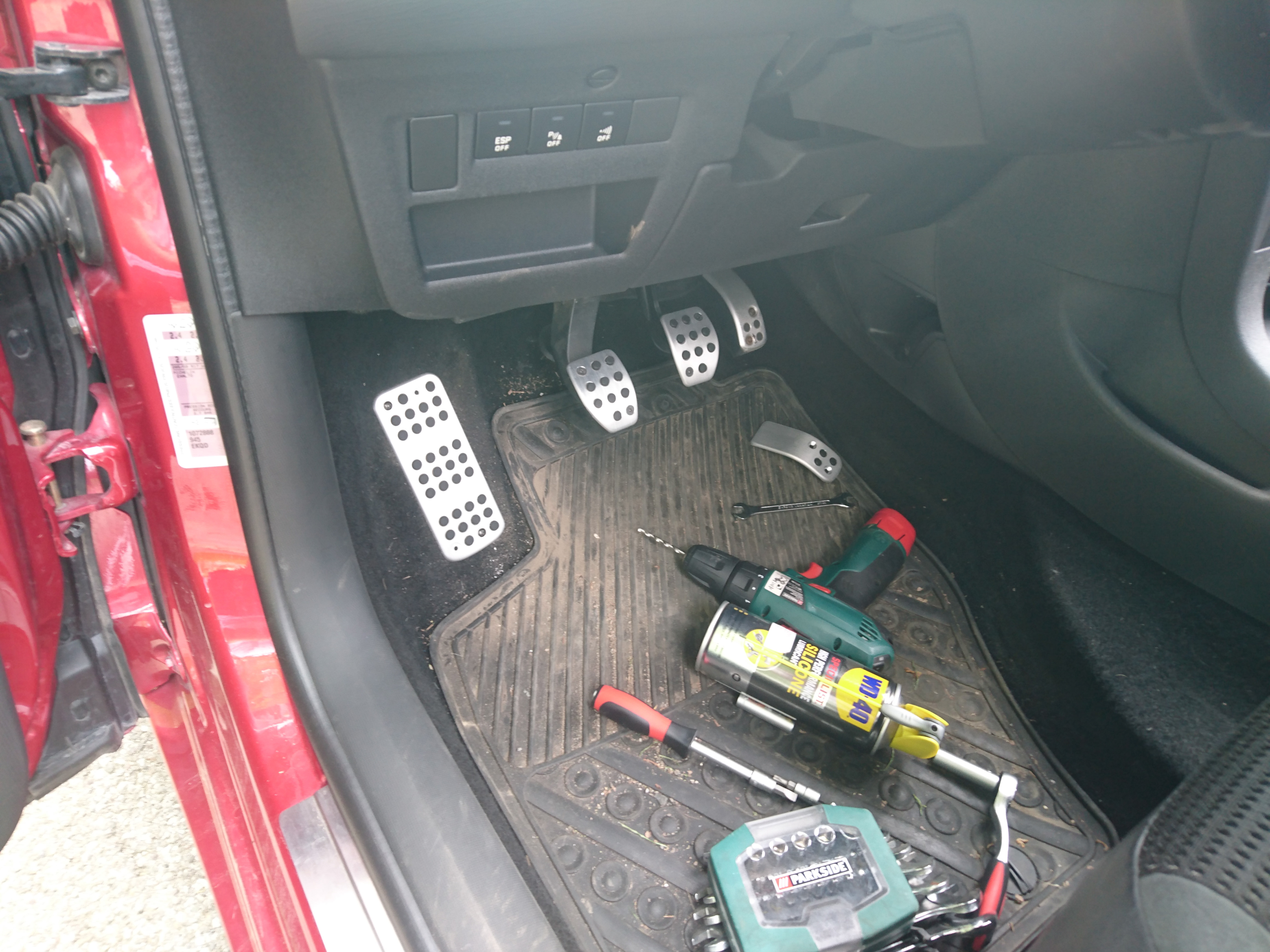 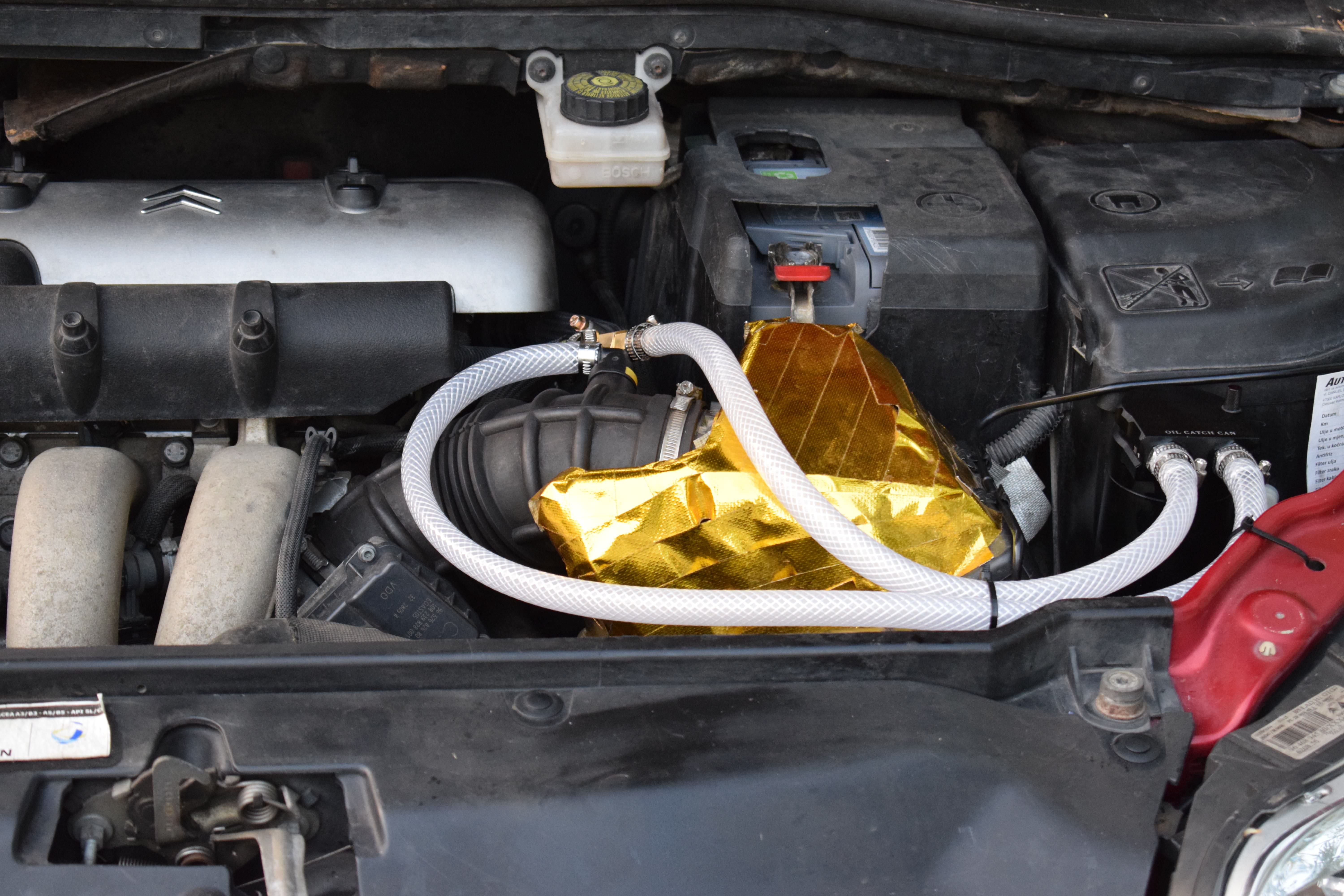 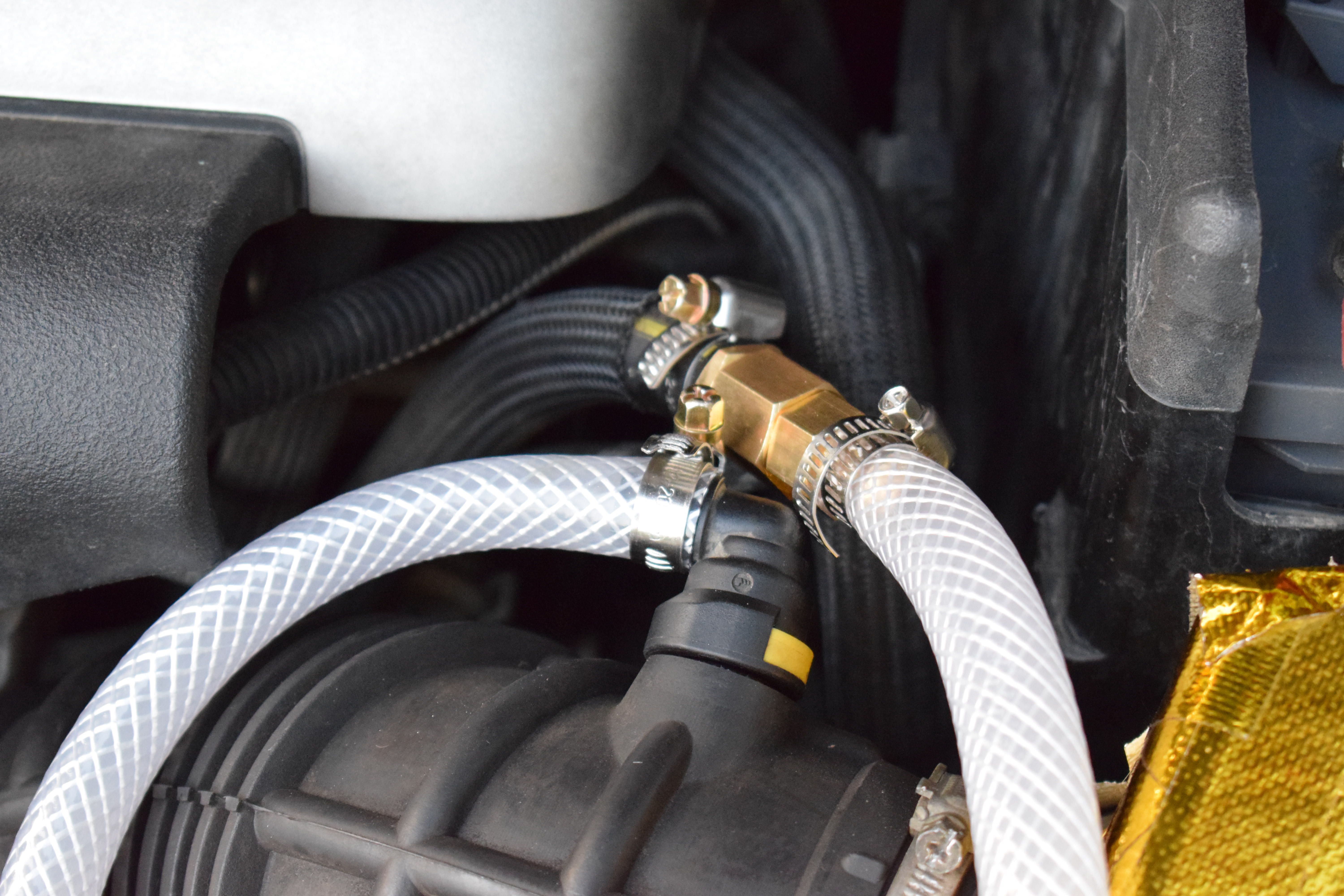 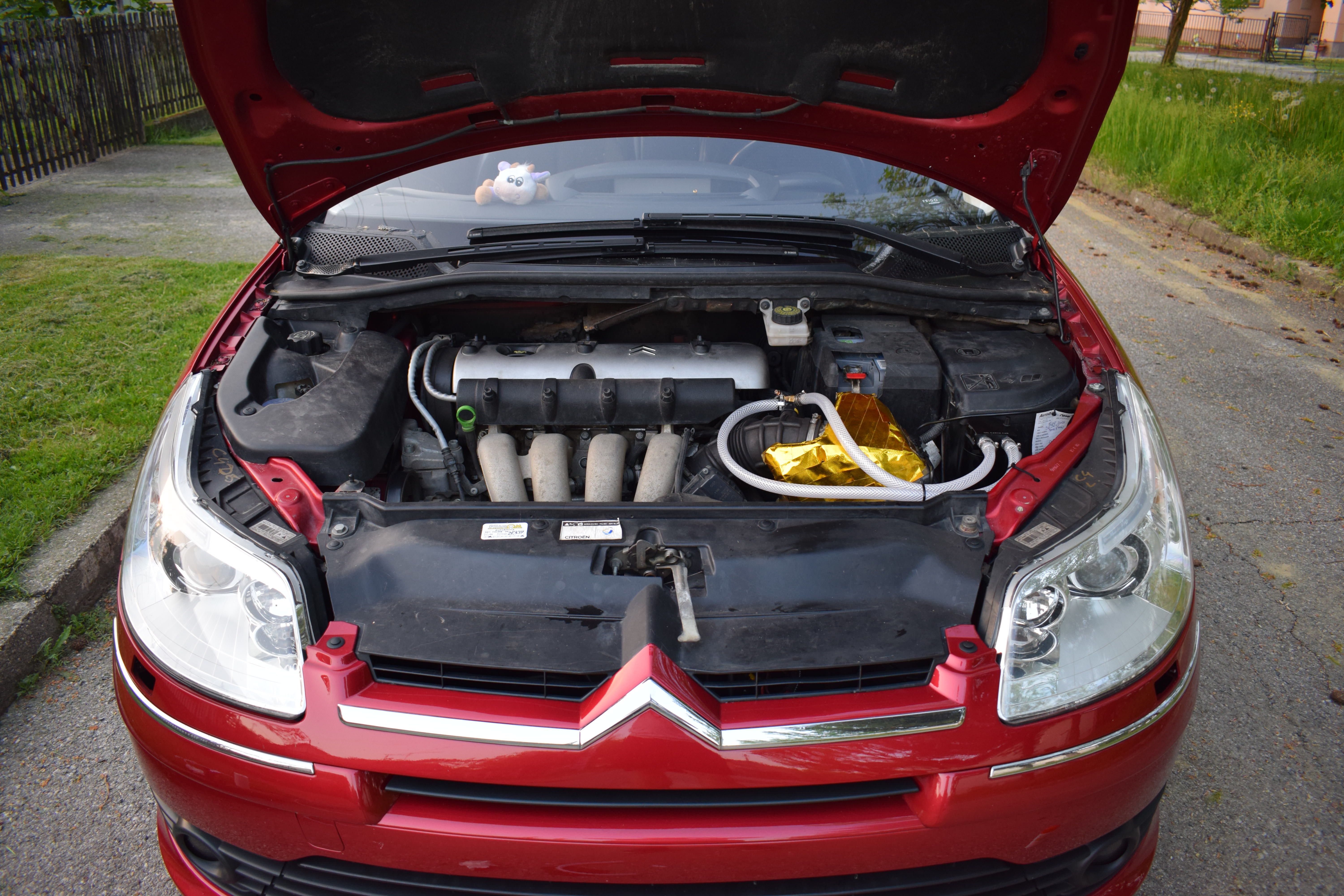 Engine mount for the c4.
Old one was worn and car would jerk when throttle would be released. 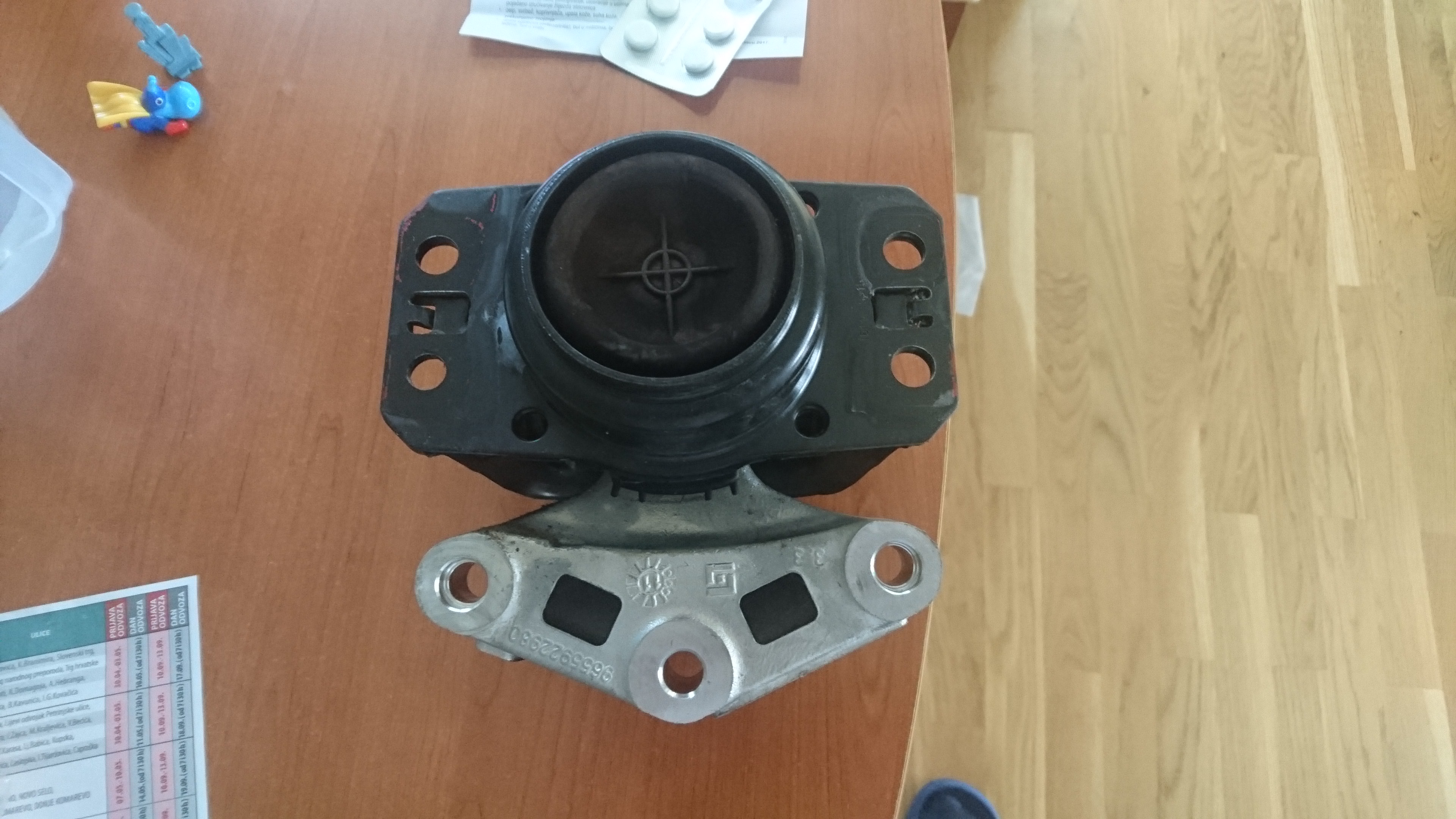 The VTS looks nice. I had one in black, an 06 plate (or 05?). It looked great, but to be brutally honest I didn't like anything else about it. Each to their own though, you probably don't like bright yellow Suzuki V-Twin sportsbikes..
Top

I like the looks, the noise, the feeling of driving somewhat SM-ish car(that roof line) and the seats.
What I don't like is that it's hard to get out of and climate control is way too low down.
Top

Cutac wrote: ↑
28 Apr 2018, 23:01
I like the looks, the noise, the feeling of driving somewhat SM-ish car(that roof line) and the seats.
What I don't like is that it's hard to get out of and climate control is way too low down.

I loved the look of the car. I didn't like the steering (way too light, exactly the same as my C4 Grand Picasso), I didn't like the way white lines in the road reflect off the rear window and distracted me a lot, the seats didn't suit my funny shape, though my missus liked them and I didn't think it was anything like fast enough " VTS 180"? 180 what? Bumblebees? Like I said though each to their own, the world would be a boring place if we all liked the same thing!
Top

It's powerful enough for me. I can really floor it and get near the limit on the B roads without much trouble.
Not quite sporty as the sixth generation Golf R(hand on heart is has 220 more horsepower), but has a nice presence. 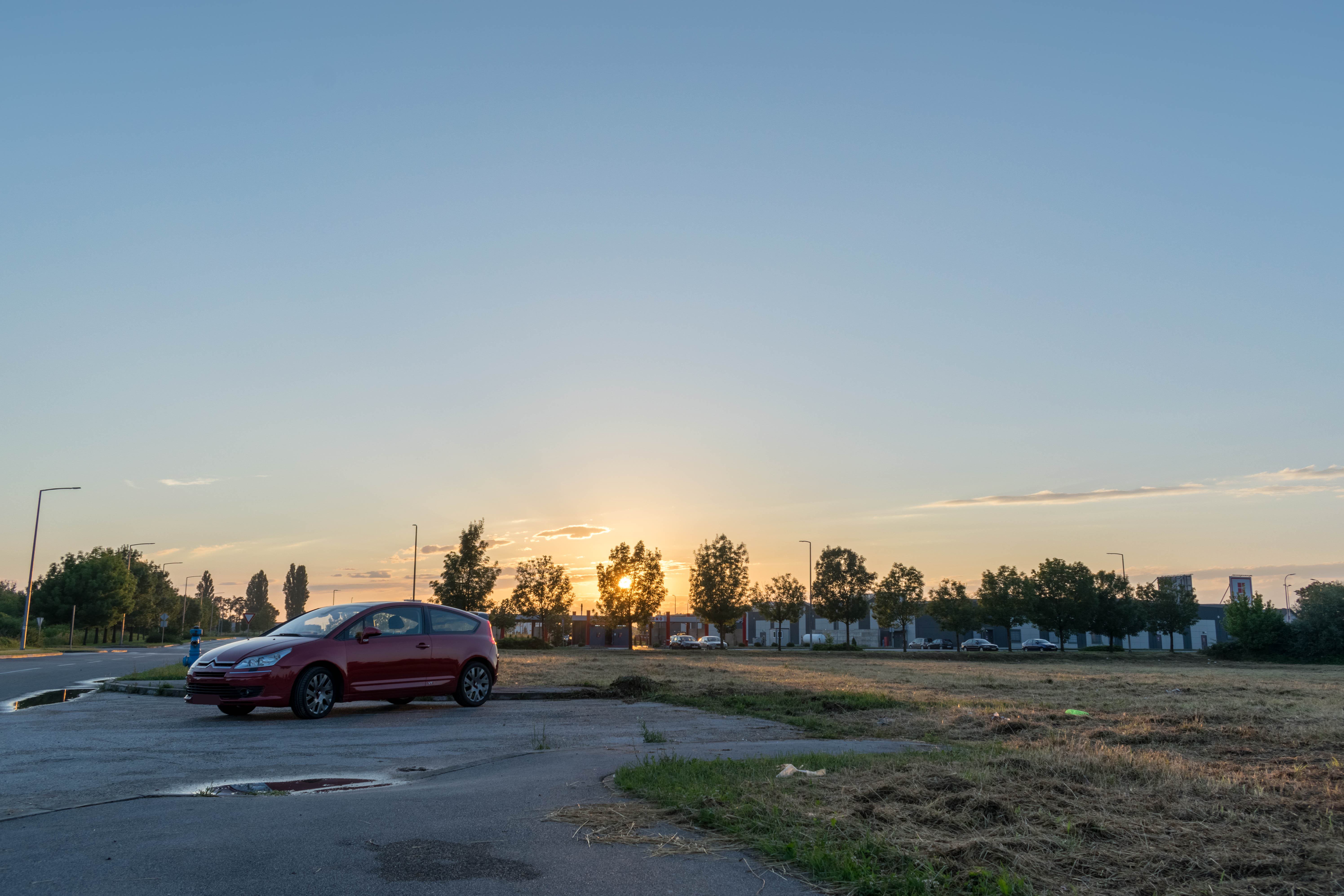 Citroen's can be used to carry wildlife 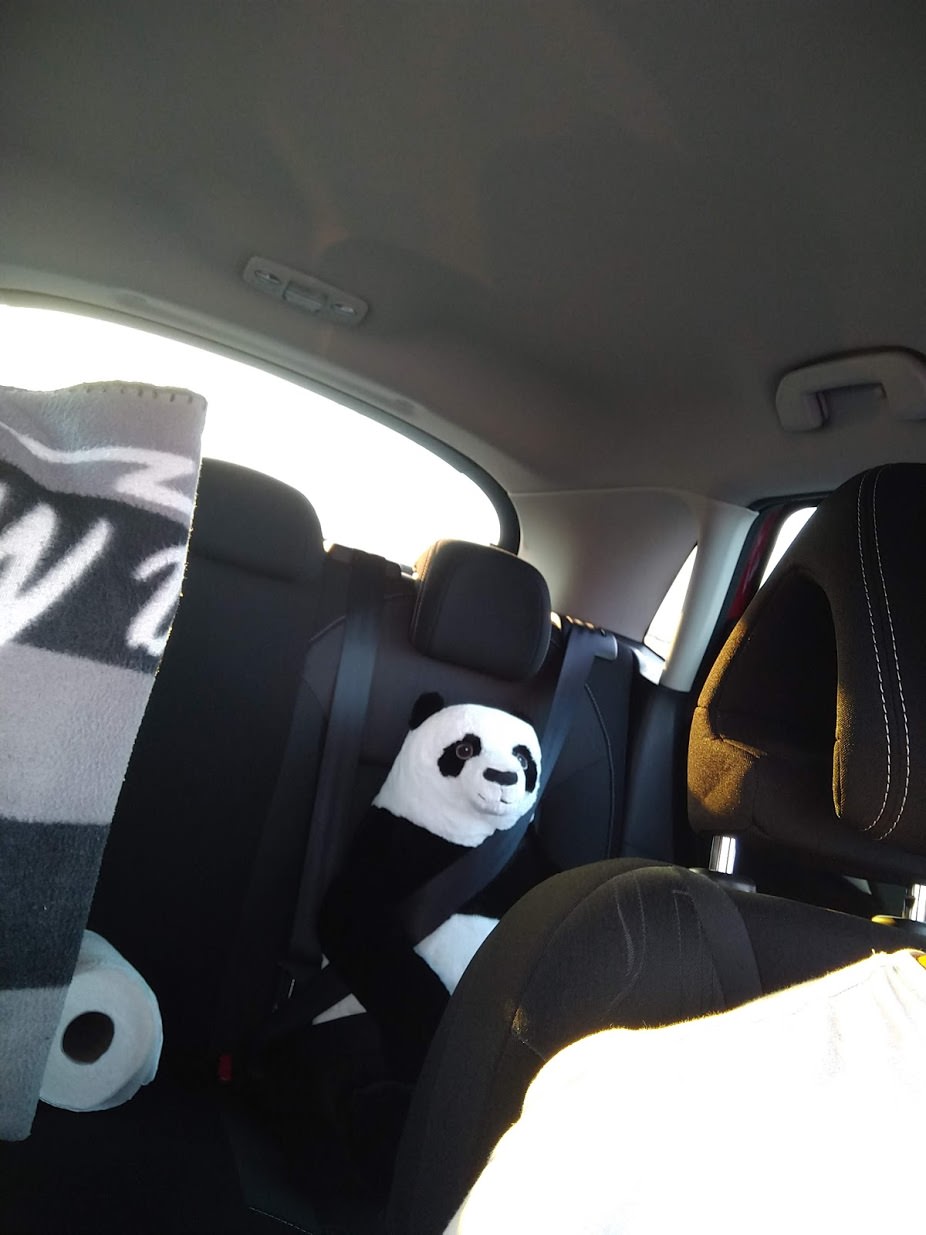 Very nice couple of cars. What is the advantage of the oil catch can?
Top

There's no more oil in an intake tube, thus throttle plate isn't getting dirty and clogged.

But still, engine is in good enough shape that there's barely any oil in the can. It's just an oil film inside it and the inlet can hose is just a bit brown.
I'll take some pictures

Sorry it took me this long. Here's a photo of OCC pipes. The brown is Engine-OCC, the white is OCC-Intake. Brown was white as the white is. 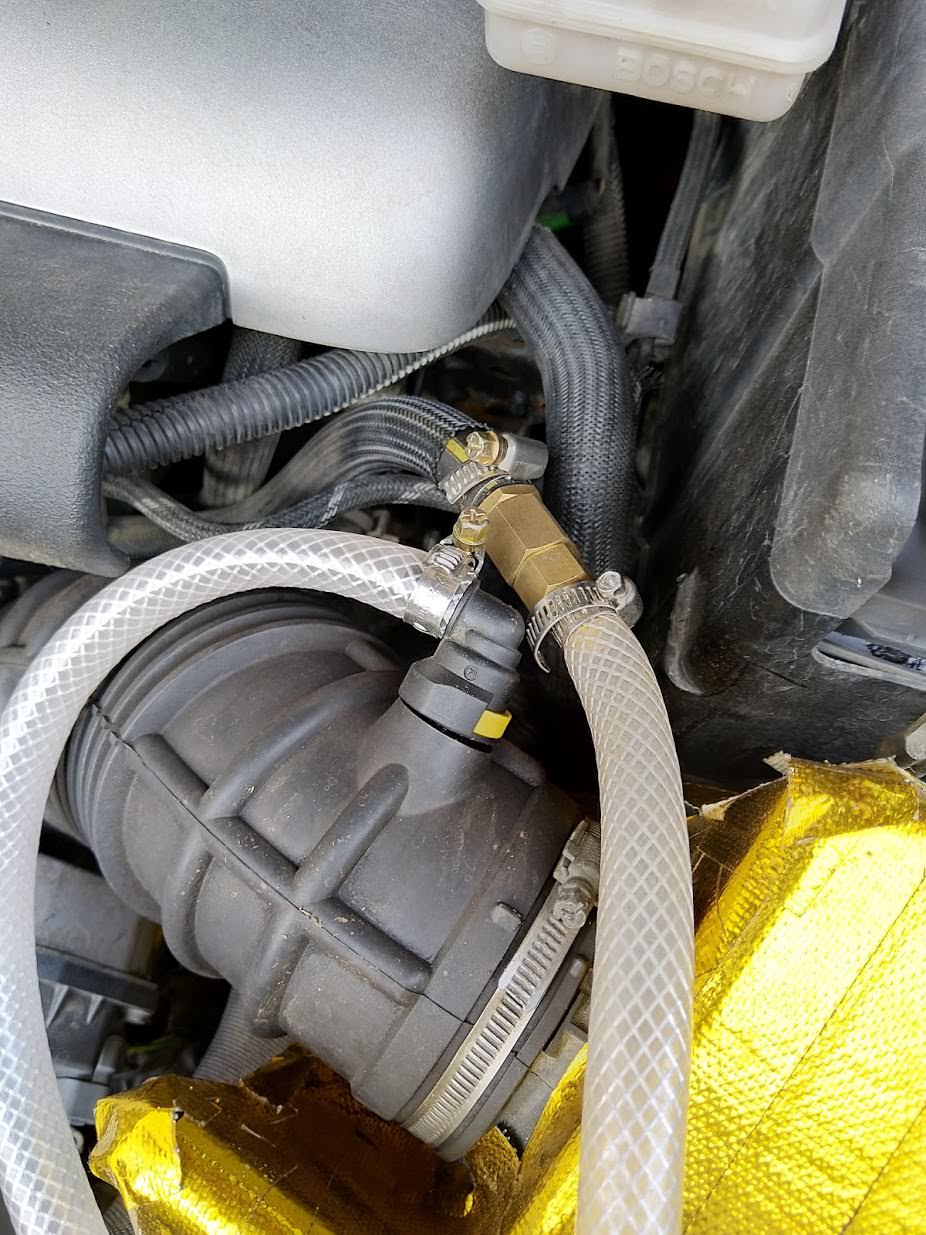