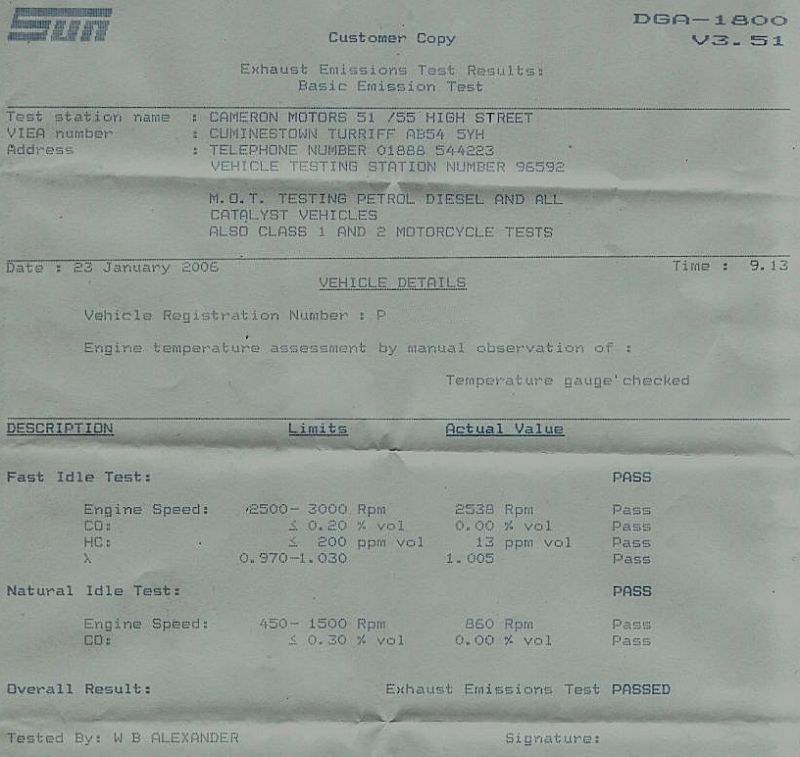 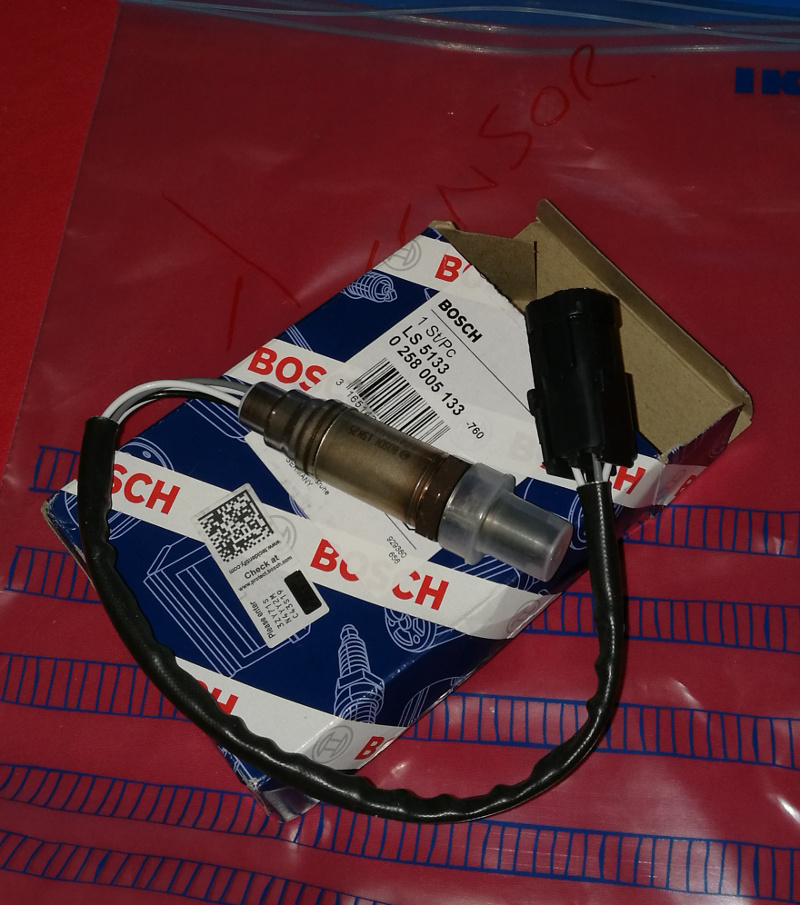 I'll be very carefully documenting the process and taking a load of photos along the way. Don't know whether it would interest them, but may send the resulting blurb the way of Practical Classics. Know there are at least two Lada fans among them...
Top
Messages: 5147