Just wanted to post a little update on this car as it seemed rather popular when up for sale. It has had a fair bit of work done and is now ferrying my sister and her 1 year old baby around with all their associated stuff.

She lives up in Gateshead but used it to come and visit us in Cambridgeshire this week.

It has had I guess I should post elsewhere about it as I think the For Sale section auto deletes (?)

It seems to have an erattic idle some times which I never noticed when I bought it but was present this week when she came to visit and I took it for a spin. She was waved off this morning with Miller's Diesel Magic in the tank as a first attempt at fixing it while I think about and ask on here.

A few little niggles, things still to fix: Slightly bigger but very rare occurance:
It does very ocasionally jump out of gear when setting off but TBH only a few times. Maybe the linkage is worn or the engine mounts are and the engagement is slightly off as a result? Just an idea. Does anyone with experience with these cars have any better ones? It has had the conversion to solid fly wheel which actually makes it a bit snatchy when taking up drive but she'll have to live with this and drive around it! Pleiades recommended the dog-leg engine mount be changed but couldn't get one when it had a service on this trip down.

Its a pretty damned good car. I really like it and how it drives and looks. She dropped me off a Pleiades, Sawtry today to get my car before going up the A1 home. It was wafty loveliness with 4 adults, a baby and a boot full of buggy, cot, high chair and suitcases! They went on for 200 miles more.
Last edited by jamescarruthers on 09 Sep 2020, 09:50, edited 7 times in total.
Top

Hi James thanks for the update which is welcome. If you start a thread in the Blogs and Galleries section you could ask an administrator to move the posts on this thread over there and then update it as you go. I'll look forward to watching the cars development

And I thought David might like to see the pictures of her being loved and put to use! 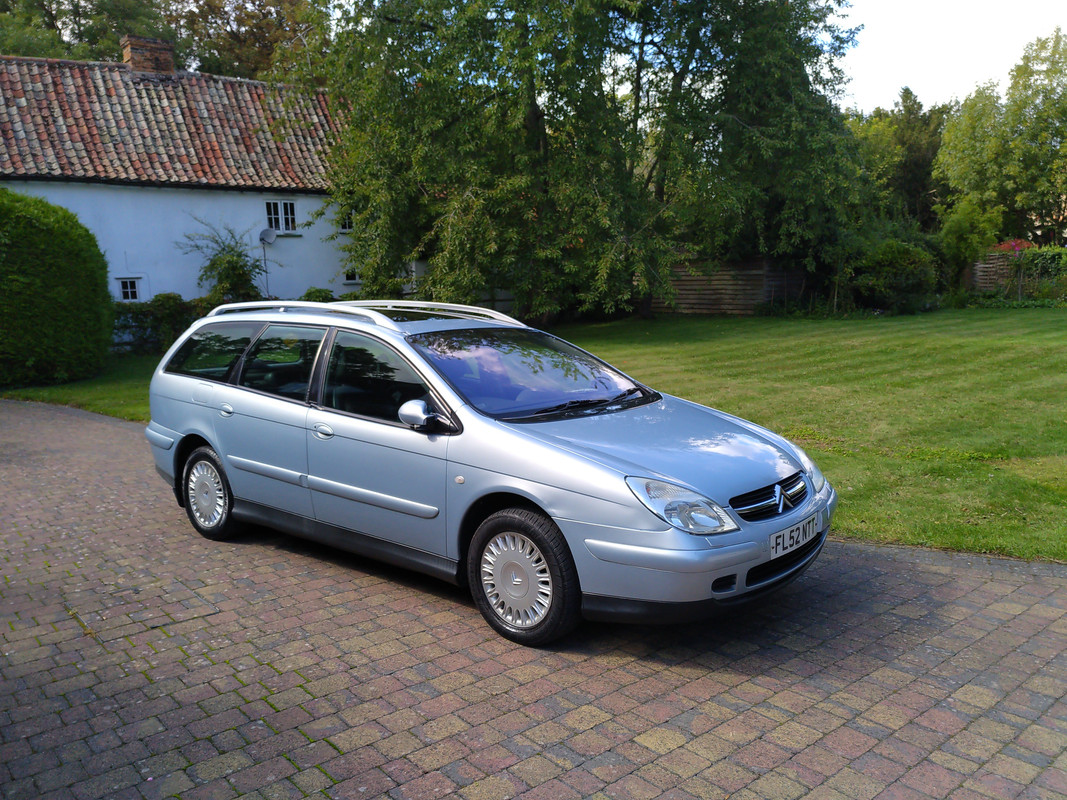 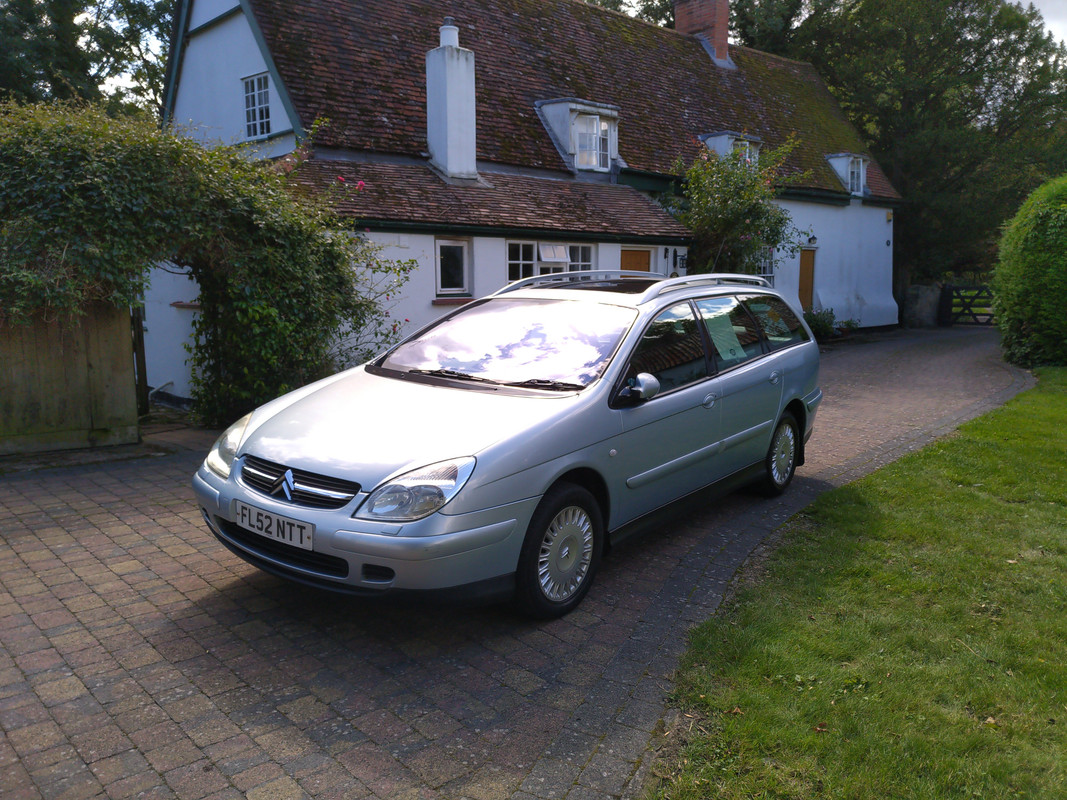 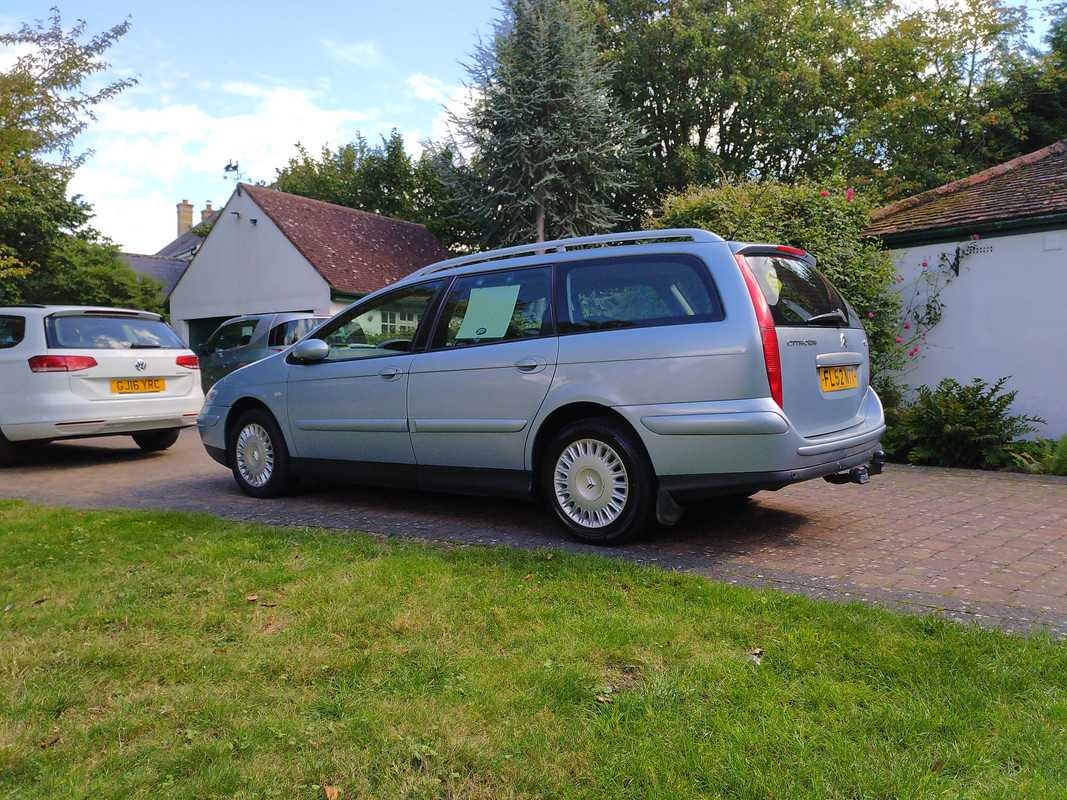 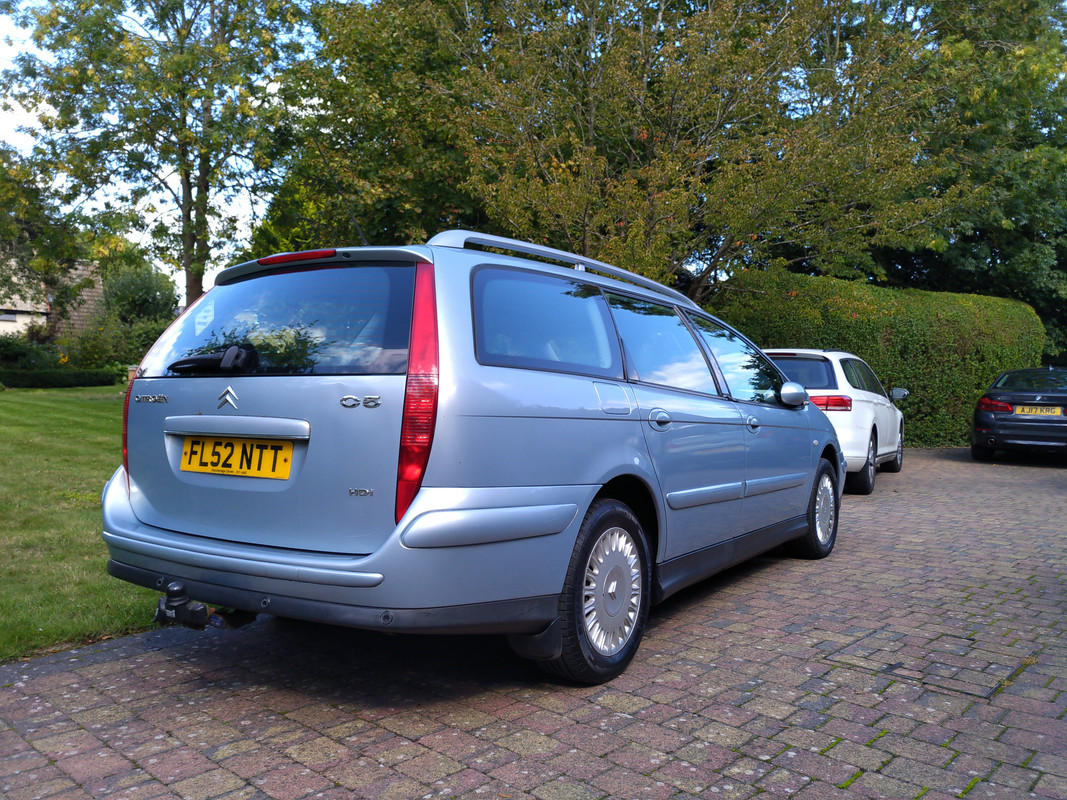 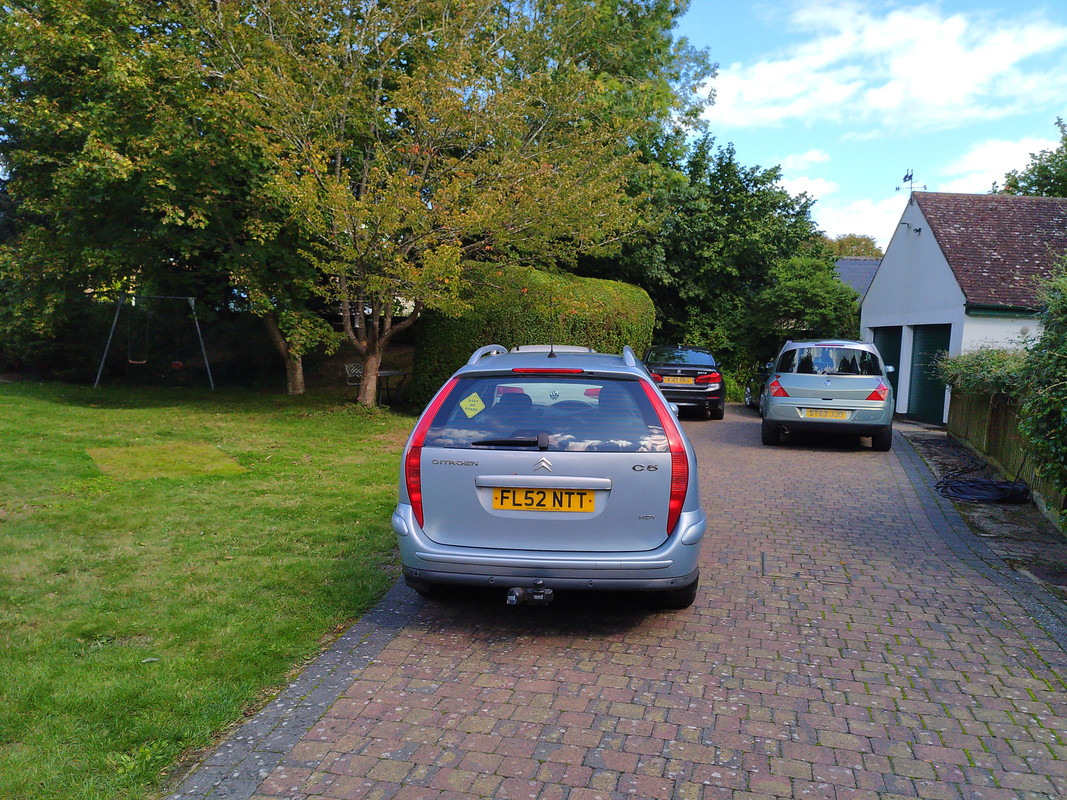 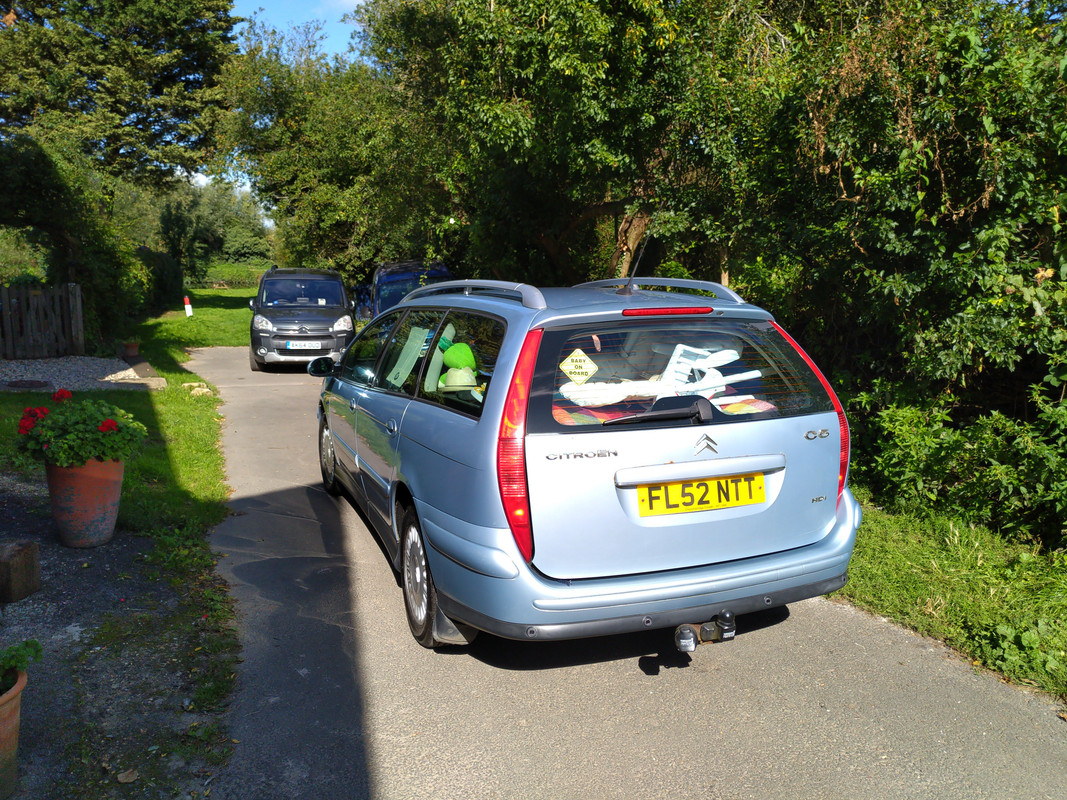 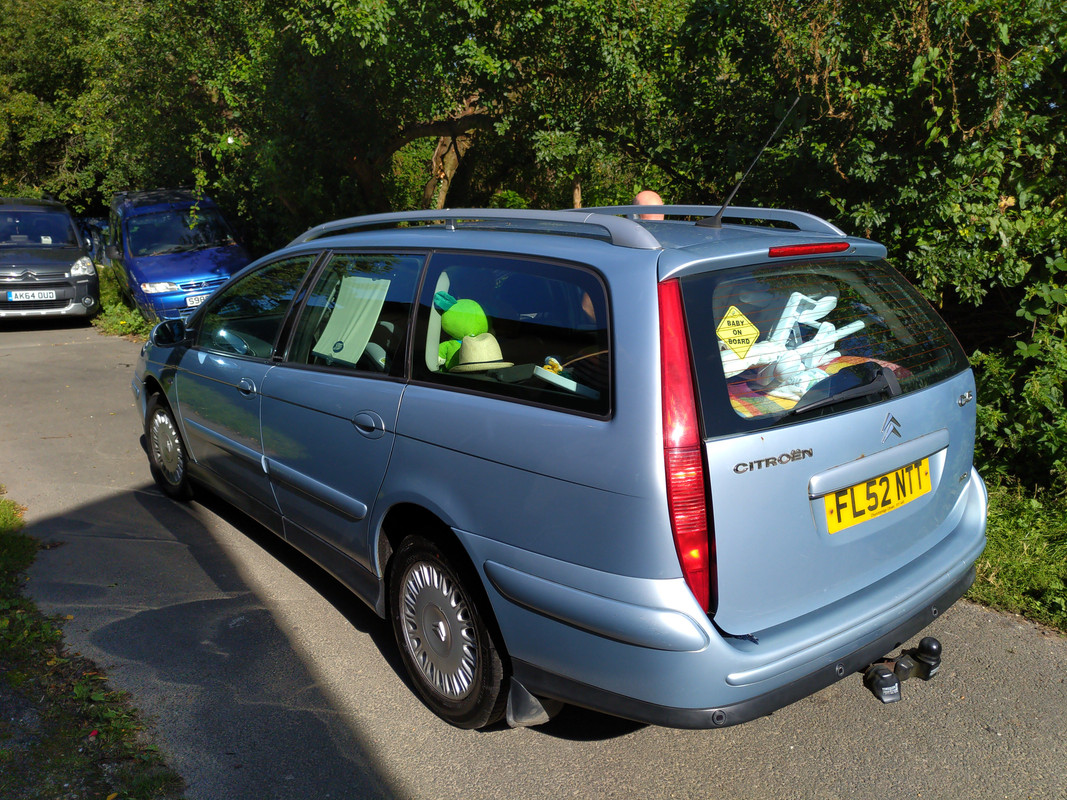 Love the mk1. Tough and practical. I actually think they are stylish as well
Top
Messages: 4 • Page 1 of 1