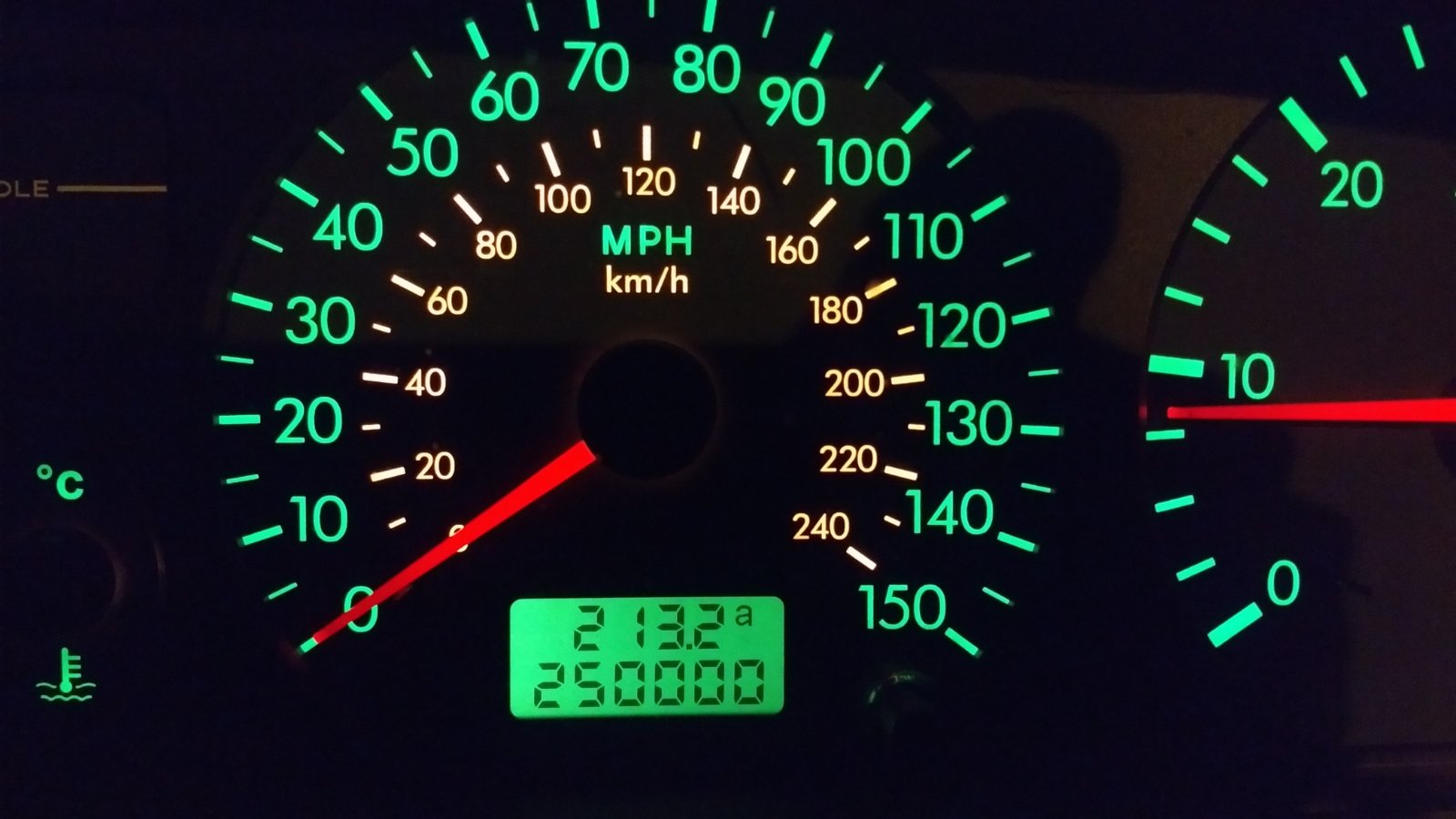 Very nice, you've made it to the Moon!
Top

Very nice, you've made it to the Moon!


Now we have to hope he has enough fuel to make it back again!

Very nice, you've made it to the Moon!


Now we have to hope he has enough fuel to make it back again!

No problem, it's downhill all the way back.

The tripometer engineering came together...just..... this was within a microsecond of going to 12.5 ruining the symmetry of a prile of 124's.

Up and down short straight with engineered mileometer for us today....

and for colateral interest this is exactly where it occured......somewhere on the A697 Scottish side of the border.

This is what is known as a palindromic straight. I always take pleasure in the randomness of locations when the significant mileage marks occur. This one was at the Car park at Cresswell Northumberland. The sight of my classic Karman Ghia coupe spot only the previous week, and of today's POTD contibution from me a SAAB 93 Aero Convertible. 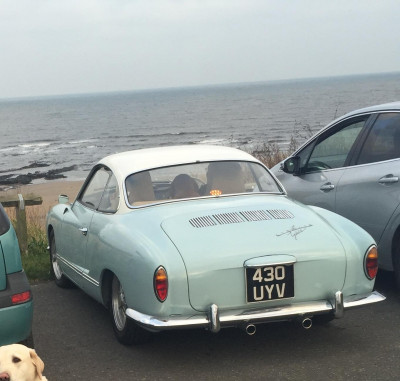 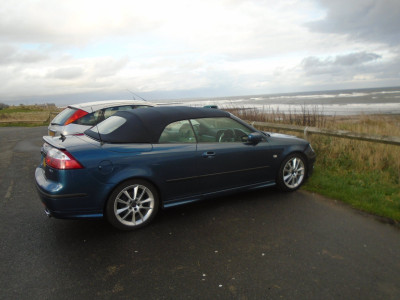 I enjoy those immensely

228877
Took the photo on my phone and it is in the phone which won't connect with any of my computers.
Took the SD card out and that isn't recognised in either of the laptops and the desktop has no reader.
Realise too late that a camera was on the back seat but buried as we had dropped the seats to transport a Christmas tree

Tempted to take it out for an eight mile trip to 228888 as it is on 228880 now and my son is likely to take it to Scotland tomorrow and ruin everything.
Top

I'm surprised half of you mileage number munchers haven't front-ended into another vehicle by now!

GiveMeABreak wrote: ↑
07 Dec 2018, 14:58
I'm surprised half of you mileage number munchers haven't front-ended into another vehicle by now!

Actually it is watching out for hazards that causes me to miss the significant bits, when I remember to look at all.
Top 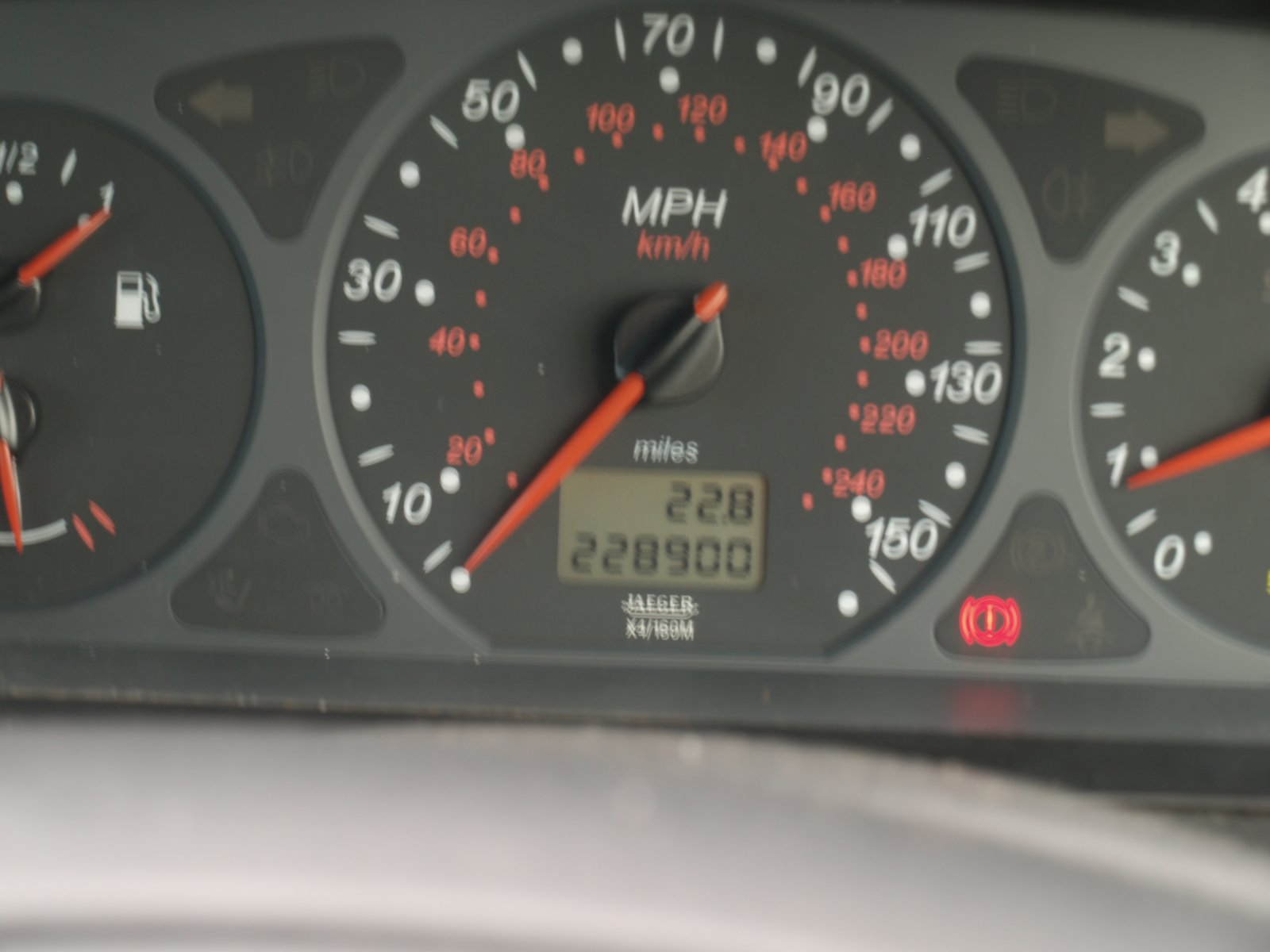 hats off to a bit of skilful tripometer engineering Steve.

Not engineered Neil, just reset when I filled up yesterday.
Only ever reset it when filling up.
Top

GiveMeABreak wrote: ↑
07 Dec 2018, 14:58
I'm surprised half of you mileage number munchers haven't front-ended into another vehicle by now! 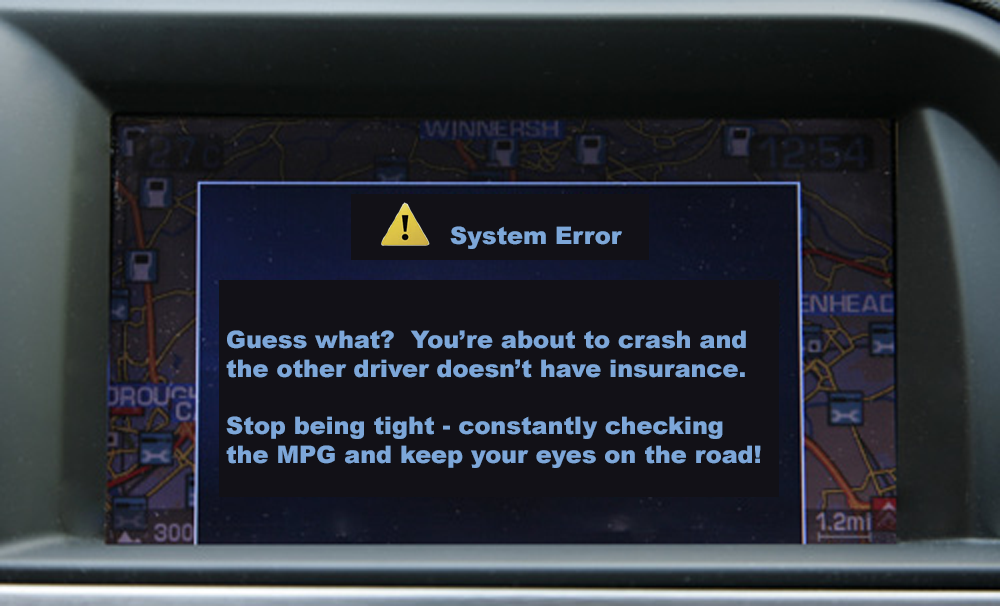 I'm glad it cheered you up Jim!

God, I'm spending too much time buried in schematics and need to get out more!
Top
Messages: 173