I have an Engine up my sleeve as you might expect but it ain't that good. For a start the only picture of it shows the number 90000 ! In a previous incarnation it was 63000 but there are no pictures on the internet of it, and it's a former "Austerity 2-8-0" built by the North British Railway Company at Hyde Park works in Glasgow for the War Department to an Austerity Design eg steel rather than copper firebox. The design was based on the LMS Stanier Designed Class 8F heavy freight locomotive as modified by R.A. Riddles to prioritise low cost over design life.

I am sure there are better 63000 commemorations than my engine!

I will let the landmark post just arrive and will not claim it with my engine....but I will slip it in later!

MarcT is from the Czech Republic, and the 63,000th post was only post number 2 for Marc. He only joined the FCF a couple of days ago so the FCF is still attracting new members on a global basis. Also iMarc's post was on the subject of "Electric Cars what have you spotted" a "new" subject which the FCF has embraced and has built up some excellent informative threads and discussions on.

So welcome Marc we look forward to further contributions.

Phew! I can now put up my engine picture

The other duff thing about my 63000 engine. The web site is a bit precious about use of its images. Its got to appeal to a minute audience surely, and I cant see anyone making any money printing t-shirts with Austerity 2-8-0 locomotives on. So for educational purposes only here's a link to the page on the website with the pic! 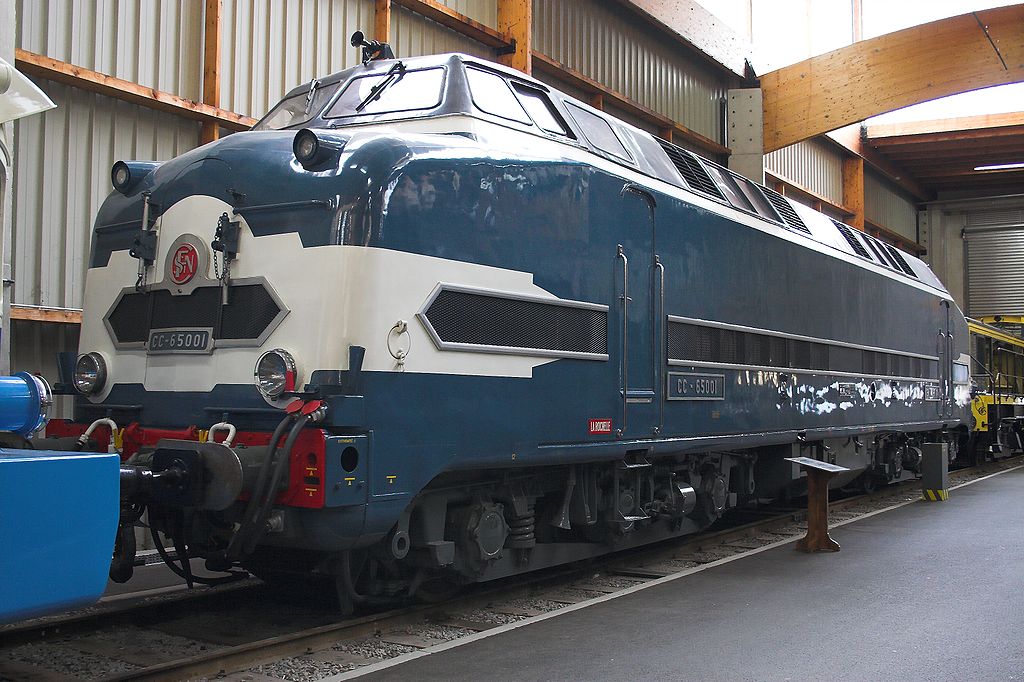 The SNCF Class CC 65000 diesel locomotives were built by Alsthom, CAFL and SACM between 1957-1958. They were most often used in the triangle Nantes-Tours, Tours-Bordeaux and Bordeaux-La Rochelle-Nantes.

Of course the excitement of post number 66,666 looms within the next month or so, an event which only occurs every 11,111 posts

Don’t forget we did merge a lot of the old threads into the OTCL when we created it Neil!

Oh Dear I have just inadvertantly made the 66666 th recorded post on the OTCL.

...and wasted it on a yellow Peel 50 replica careering slowly around a housing estate on 2 wheels

CitroJim wrote: ↑
01 Dec 2018, 06:09
An opportunity to post up a picture of a less than pretty but technically very competent Class 68 locomotive then Neil

Its not 68,000 thats coming up its 69,000 and an absolute dearth of British Rail Locomotive number pictures.

Yes we have missed the boat with a class 68 picture, have to hide it in the spoiler! 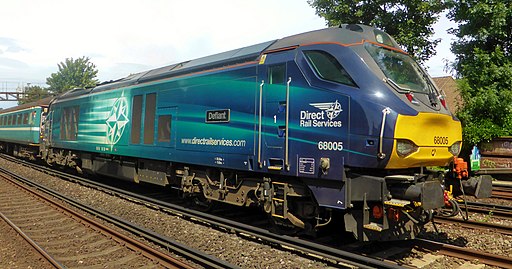 Just to claw back a bit of number noticing credibility....

an average posts per day of....

I guess we'll have to wait a bit for a BR Class 69 locomotive Neil... Next in the series

But here's a Norwegian Class 69