I don't think I'll be working on the front drive today.

No, it's definitely Sausage baps with loads of brown sauce weather today.
Top

I changed the engine and gearbox mounts on my Volvo when the snow was over the tops of the wheel arches. Took about an hour to clear enough snow away to get a jack in and get to them.

Just a sprinkling here too. But as you go into Cheshire it's a different matter I believe.
Top

No snow down here, but plenty of rain and high winds bringing down branches and making driving a little challenging

Still snowing here, that fine powdery stiff that turns into drifts with a bit of added wind, next village has had a power outage for the last couple of hours.
Top

So.. I used the covered car park when I got to work to service the Ka

Covered space! That would be nice, I had a company send me some brochures for car ports, they said ten grand, plus the cost of getting it past the planners because it would be forward of the building line.............no chance here.
Top

Nice and snowy here in Newport

Not moved the cars but have been out for a long walk/hike in it...

Was scheduled to be running the MK Half Marathon today but it's been postponed...
Top

His and her Citroen's enjoying the snow 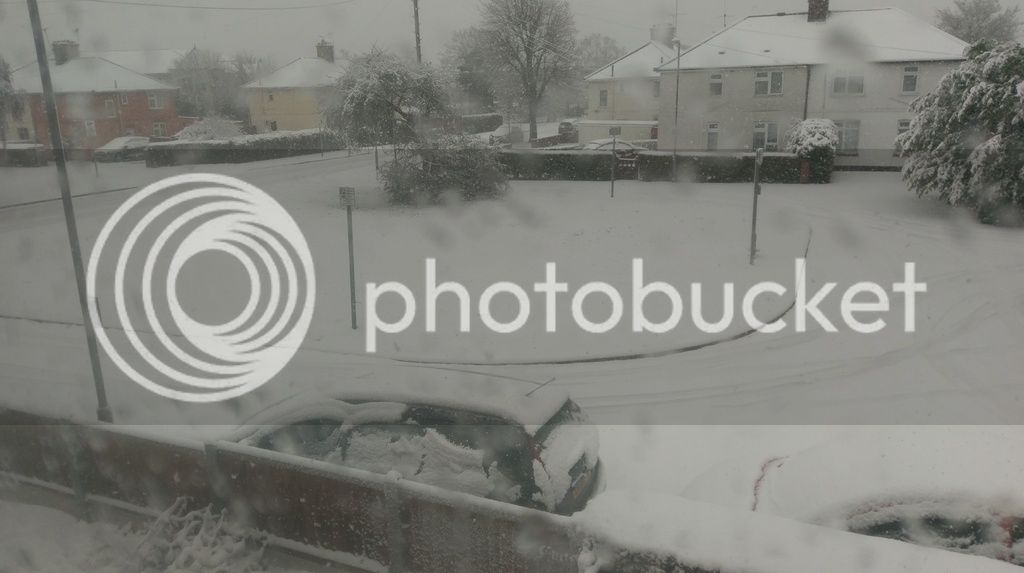 Decided to take the C2 out to try out the ESP (it also needed a new front Tyre anyway). Pretty thick covering 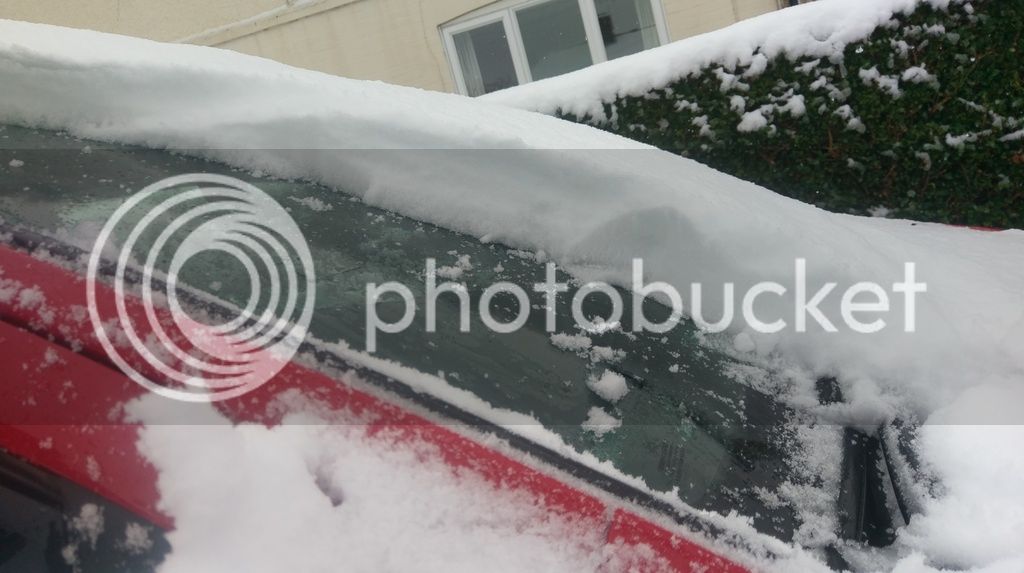 No snow here at all and none forecast! Just some frost with clear blue skies and no wind.

My Ion is dressed in all season tyres but with no snow for it to play in...

I'm really starting to think Scotland has an undeserved reputation for harsh winter weather - every time I see harsh snow/ice/wind on the news it always seems to be far worse down south!

Makes a change for us to have it and not you!!! We need more of it as an awful lot of people down this way need to learn how to cope with it...

Listening to BBC 3CR (our local wireless station) suggests the whole region is paralysed... They're on special programming to keep reporting on the crisis...

Mandrake wrote: ↑
10 Dec 2017, 14:30
I'm really starting to think Scotland has an undeserved reputation for harsh winter weather - every time I see harsh snow/ice/wind on the news it always seems to be far worse down south!

Mandrake wrote: ↑
10 Dec 2017, 14:30
I'm really starting to think Scotland has an undeserved reputation for harsh winter weather - every time I see harsh snow/ice/wind on the news it always seems to be far worse down south!

No, the weather is quite often vile up there in winter, I've seen enough of it.

The issue is that Southerners - anyone south of about Buxton, simply has no idea to cope with it. The news, being "South East Centric" naturally reports it as snowmageddon down here, when it's nothing more than a light dusting! For me to class it as "snow", it has to be at least shin-deep!
Top
Messages: 342