This is my current fleet: 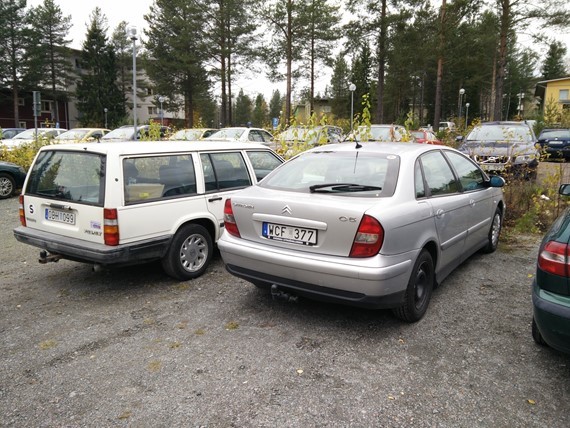 The C5 is an SX model with optional Leather/Ambiance pack, 2 liter 136hp EW10J4 engine with the manual box. Only one previous owner and Its an ´04, so it has the stainless exhaust and superior

drive by wire throttle.
About 100k uk miles on it, the interior is in very good condition. The exterior needs some work though, some "pensioner" scuffs on the bumpers and a door repainted in the wrong shade of silver. Planning to get some replacements from the scrappies next summer, now my pal is soon going into winter hibernation. (And yes I've lost a hubcap in the first pic, that´ll be the third one 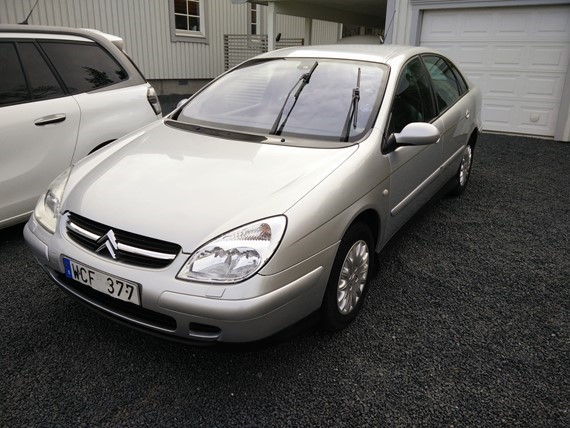 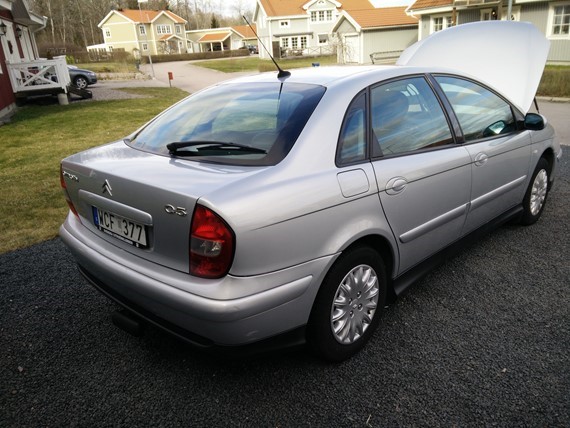 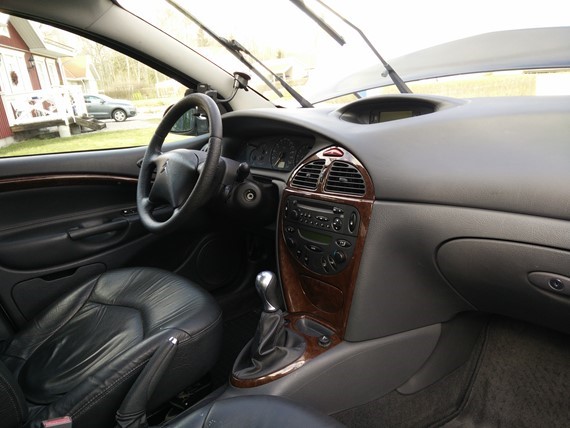 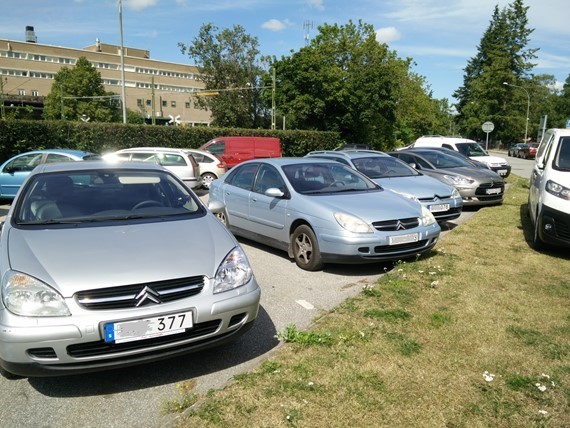 Ahh yes the Volvo.. Recently purchased because I didn't want to drive the C5 in the winter salt and I want to try this ancient fangled thing of rear wheel drive (did someone say snow skids?? 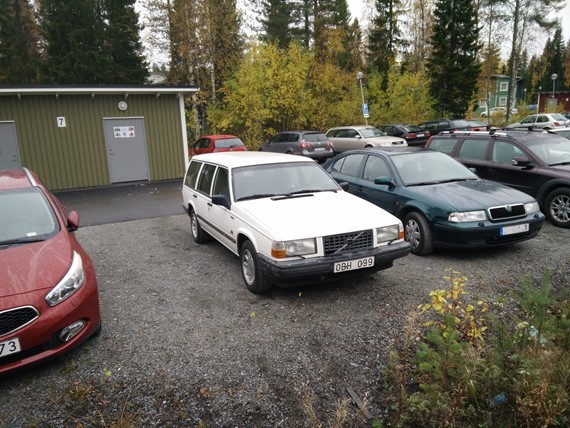 Nice Volvo, I do like the old estates of theirs. If you like it try to get hold of one of their 5 cylinders one day, by far Volvos greatest engines and a very satisfying drive.
Top

elma wrote: ↑
15 Oct 2017, 09:09
Nice Volvo, I do like the old estates of theirs. If you like it try to get hold of one of their 5 cylinders one day, by far Volvos greatest engines and a very satisfying drive.

My Focus has a turbocharged Volvo 5-pot in it

My first experience of turbocharged cars was a Volvo 240GLT Turbo. Hilarious thing. You could measure the turbo lag in seconds! Worse, even than my Saab 900 8v Turbo.
Top

The sound of five cylinder engines is something truly unique. There's a late 90s VW Transporter with the five pot diesel that VW had for a while that passes by our house every day. Scruffy as anything, but still makes a lovely noise as it thrumms away up the hill.

Have to admit that Volvo are one of the very few manufacturers who I'd consider a new car from these days, yet to be in one I didn't like.
Top

But don't Volvo buy the 5-pot from Audi?
Top

No, it was a completely new engine family of 4, 5 and 6-cylinder petrol engines launched in the early 90´s.
The straight-6 replaced the (for Volvo) unsuccessful PRV V6 in the 960. The 4-pot was only used in the first gen S40/V40.
BUT the diesel 850/S70 had a 5-cyl TDI diesel from Audi/VW.
Another fun fact, up until recently Volvo had TRANSVERSE mounted straight sixes

. This engine was also found in the LandRover Freelander II, since its a cousin to the XC60.
Top

Thanks - I have been misinformed then.
Pleased to hear it is home-grown

I did hear that when Volvo released the 850s that they had said it was the last engine they would design and develop themselves as the cost of doing so was astronomical for such a small manufacturer.
Top
Messages: 7 • Page 1 of 1