Some spots from my trip to france! Pic heavy!

Some spots from my trip to france! Pic heavy!

Hey all!
just returned from my first trip abroad in best part of 20 years to see my pops in Southern Brittany, as any old frenchie driver, constantly on the look out for any oldies! was pleasantly surprised by the number of old french motors still about and by the lack of the German infringement!! they were evident, but the majority were definitely french still!!
Plenty of old renaults, 19's, 21's and the odd 25, saw a couple of saffrane's, one parked at the dealer close to pops van in Nevez, a couple of them on the site too, really old Pug van, possibly an R9?? good number of 5's around, Millions of old twingo's on Saturday afternoon there were 2 parked in the local supermarket carpark, couple of 4's spotted too, 2 Velsatis spotted too! one in Pont Aven and one saturday on Site queuing for check in!
plenty of old Peugeots about too, lots of old 106's (mk1's), Loads of 205's still about too, saw an old 505 estate parked in a bay on the way into Concarneau (sp??) plenty of 306's, good number of 405's few 607/8's, quite a few of the New larger Peugeot saloons that looked quite nice, but favorite of all was an old 304 parked up at the side the road locally top pops,
Lots of citroens, zx and zx estates, xsara's everywhere, saw one white XM parked in low stealth mode on the way to nevez, Lots of Xantia's, although more mk1's than 2's, few estates, 3 2cv's spotted too, one english, 2 french, one of the frenchies had been stickered up and matt stylee paint (original uncared for not modern matte!), but very loved.
managed some pictures of them, but not all as i didnt do any of the driving !

in the que in plymouth, also passed it in one of the little french villages half hour out of rosscof whenre they had parked up for coffee!! 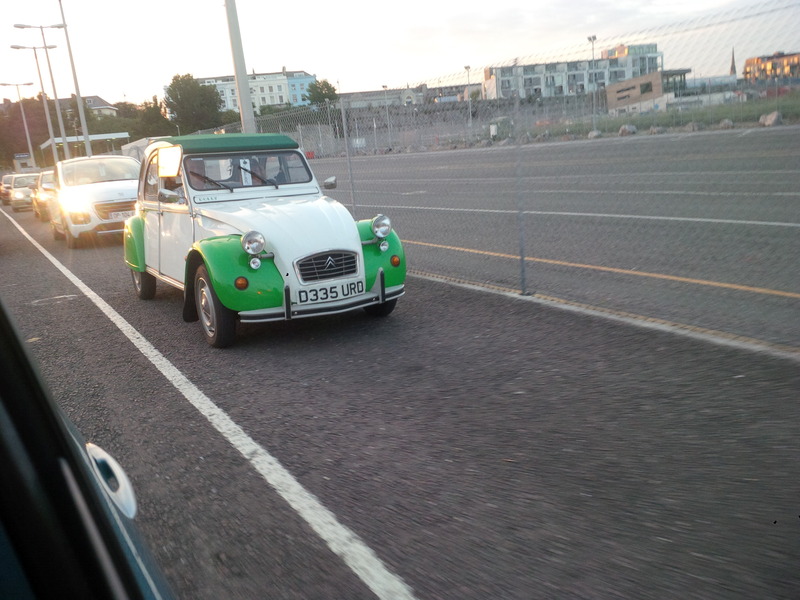 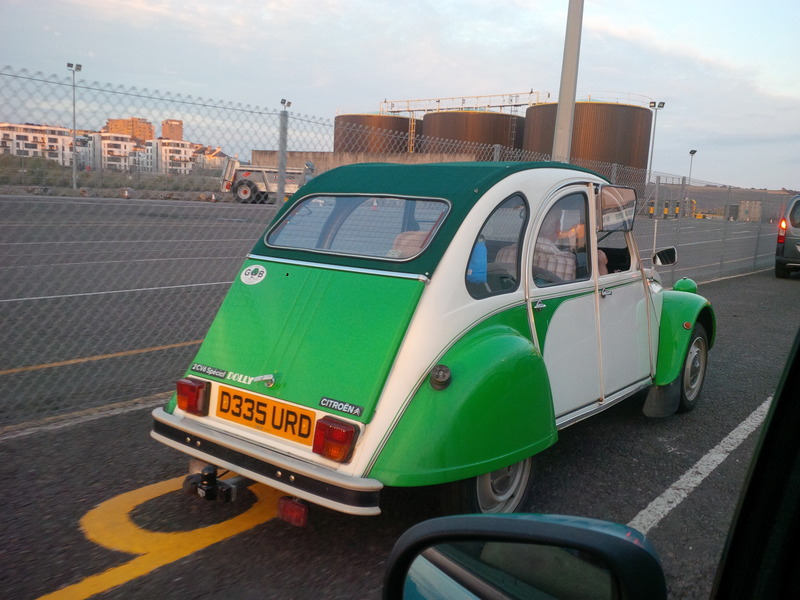 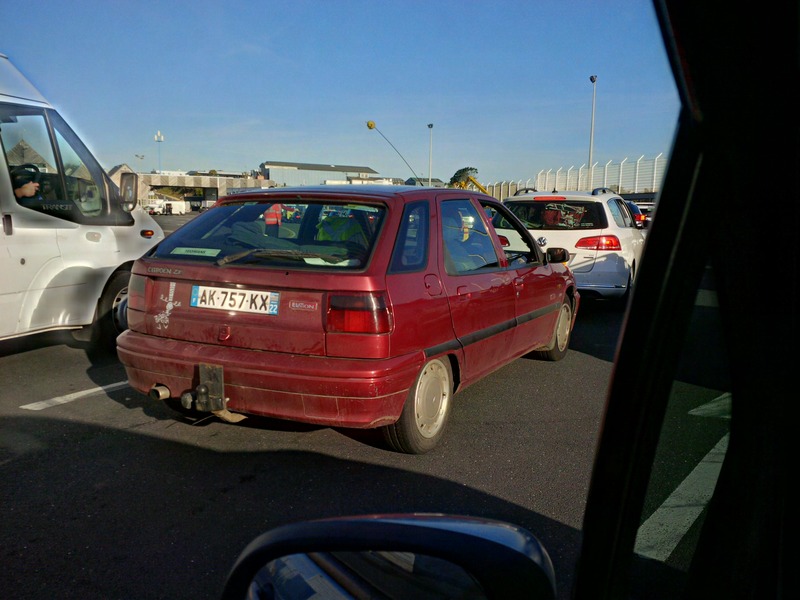 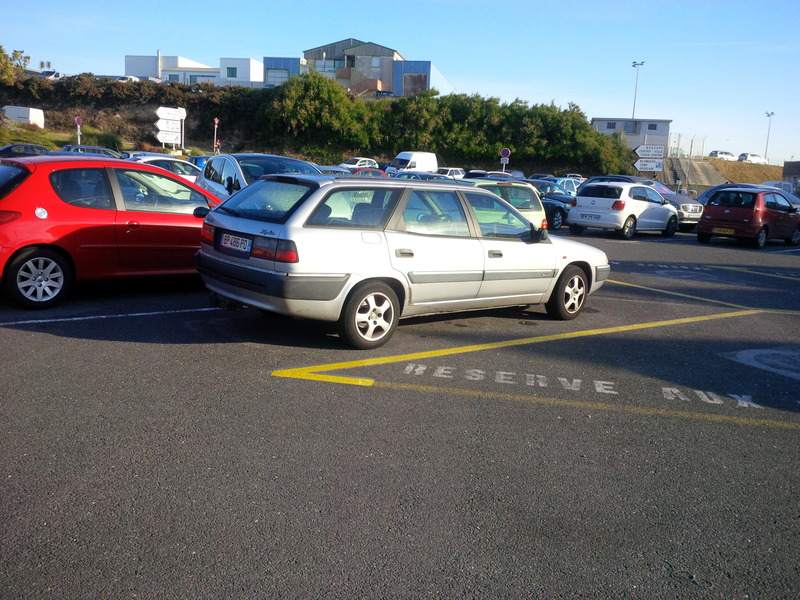 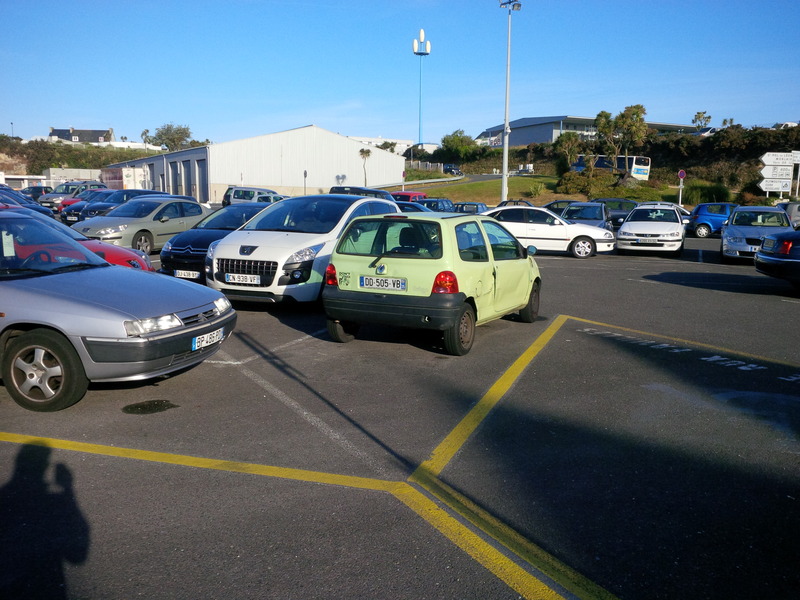 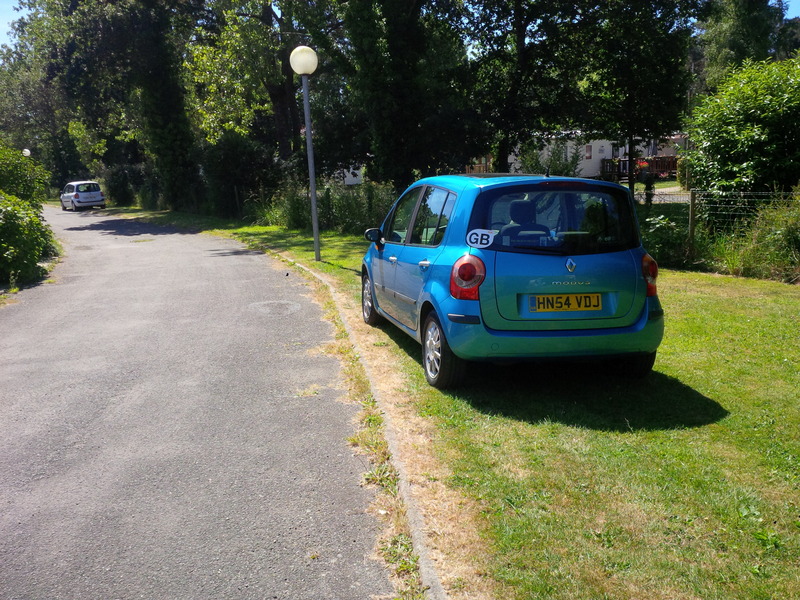 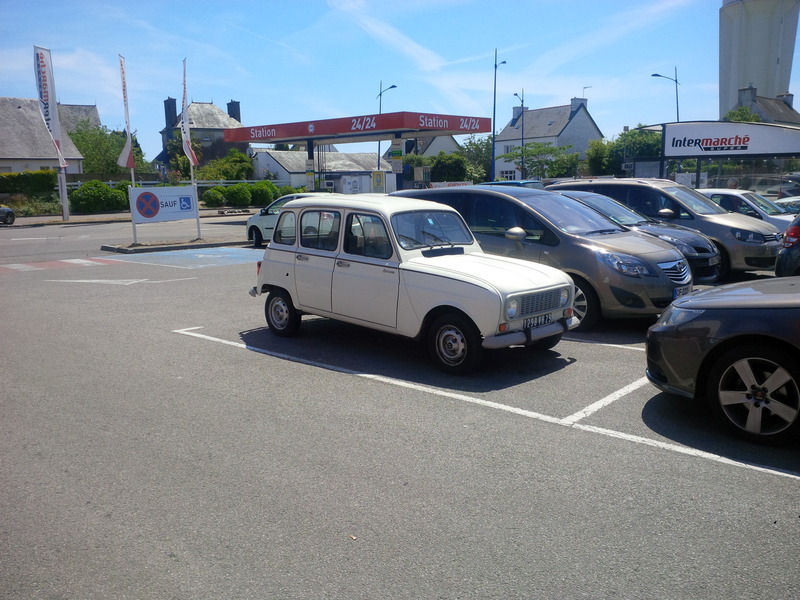 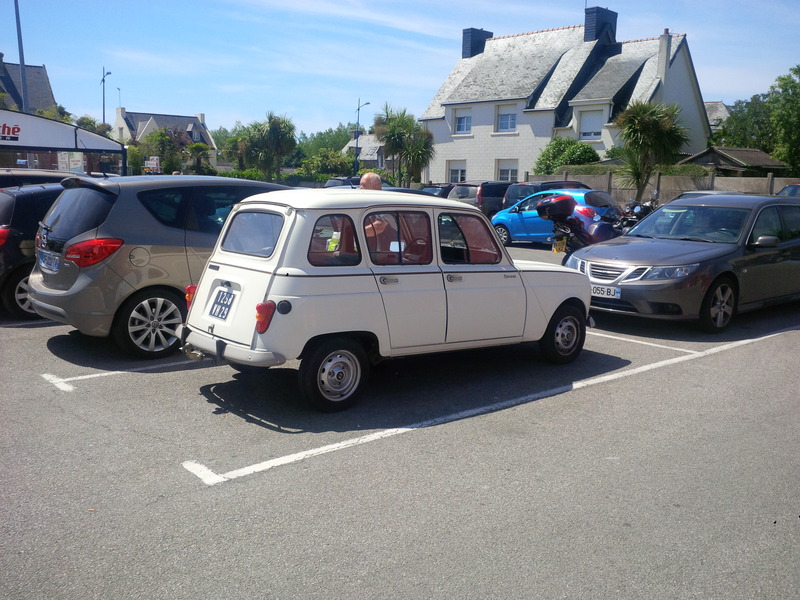 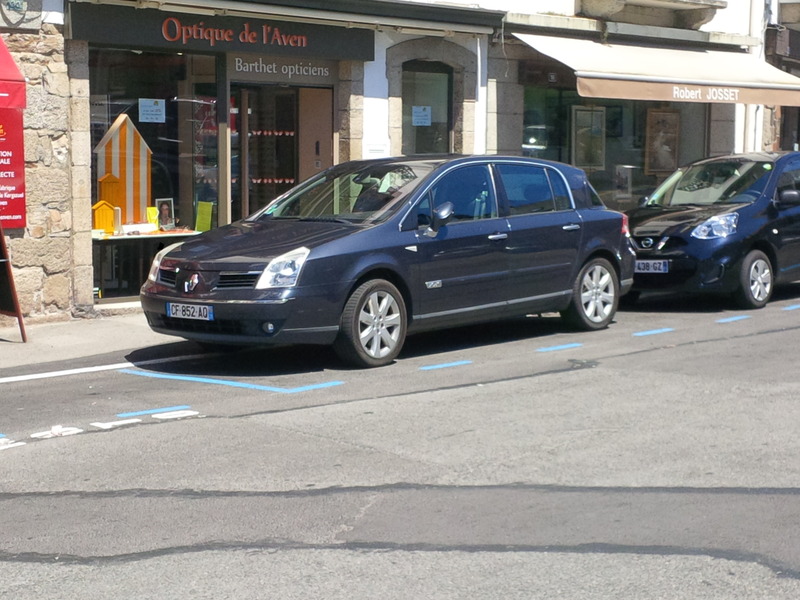 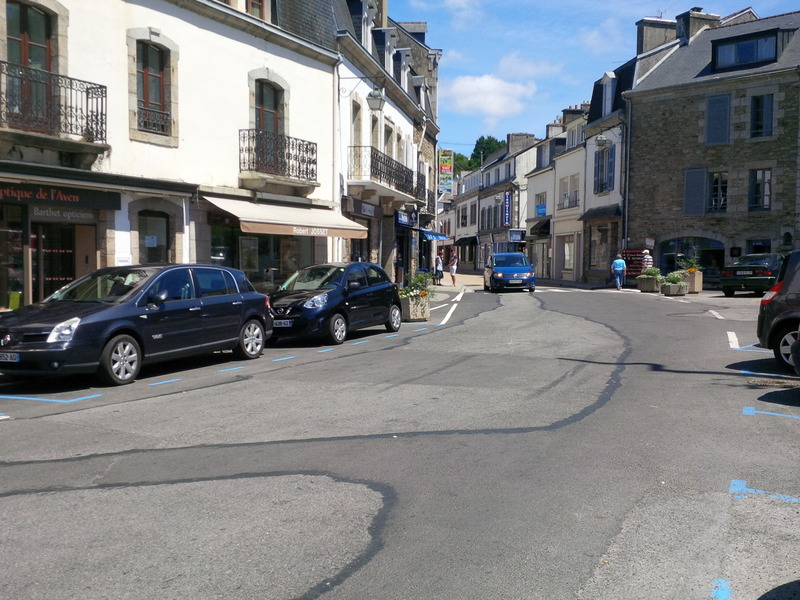 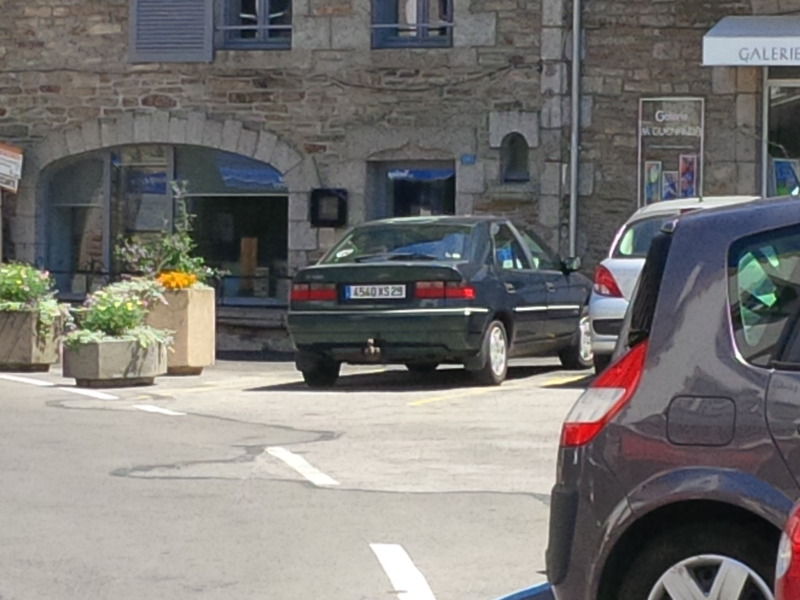 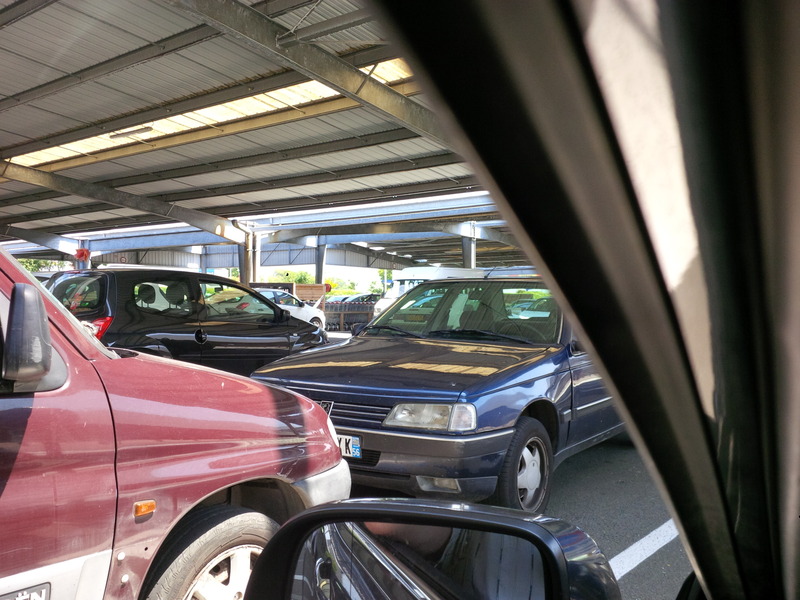 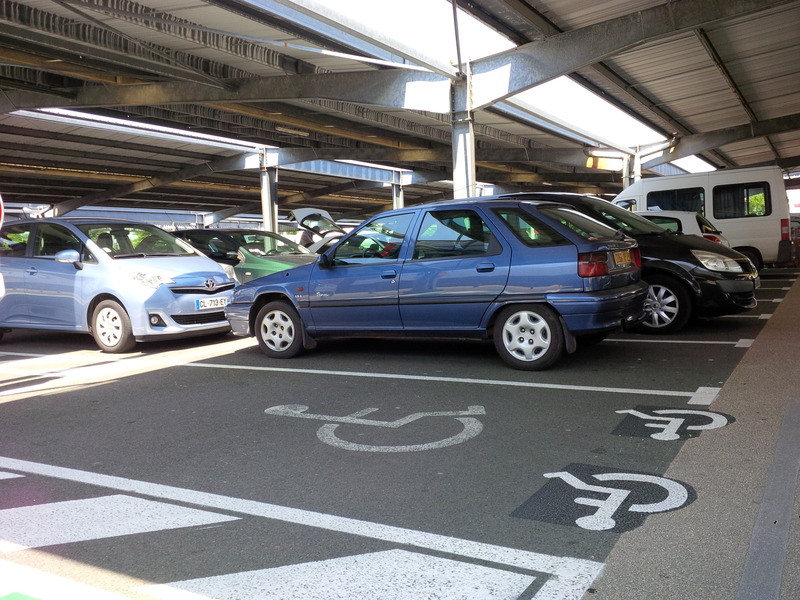 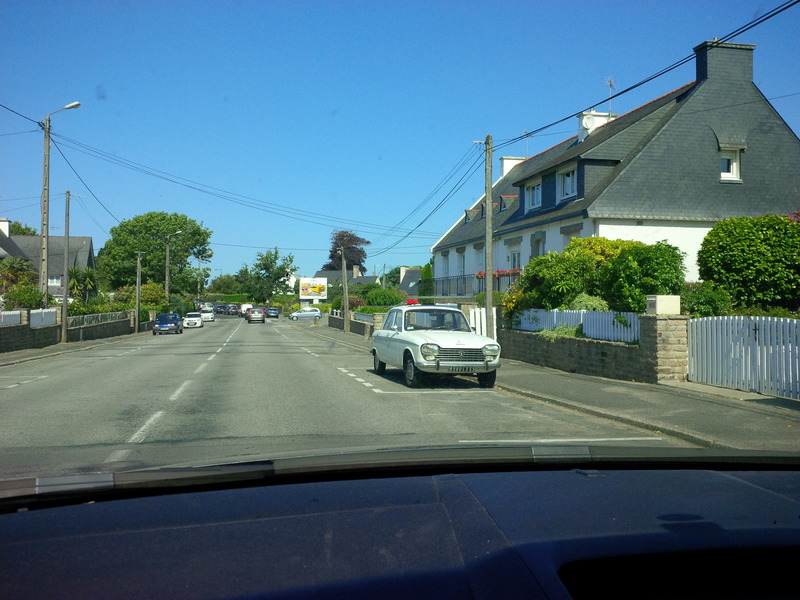 this Xant was a sort of ford Aubergine colour??? 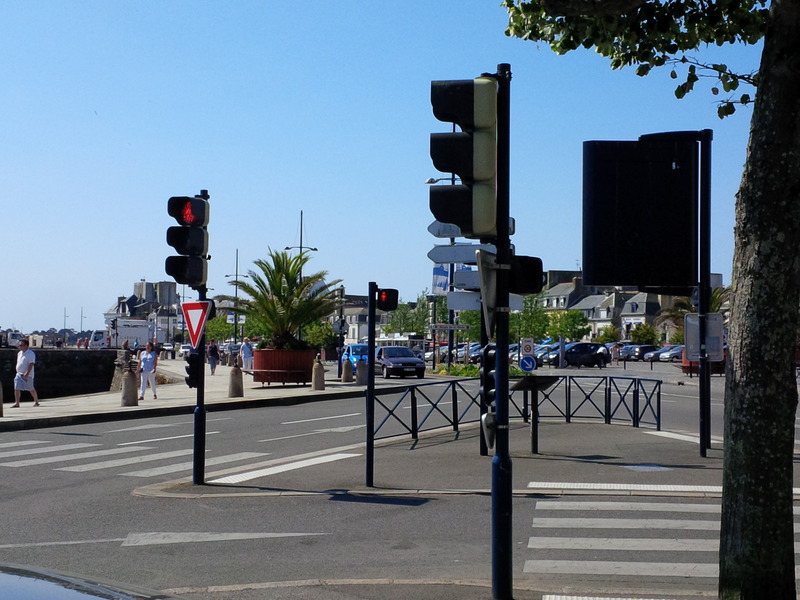 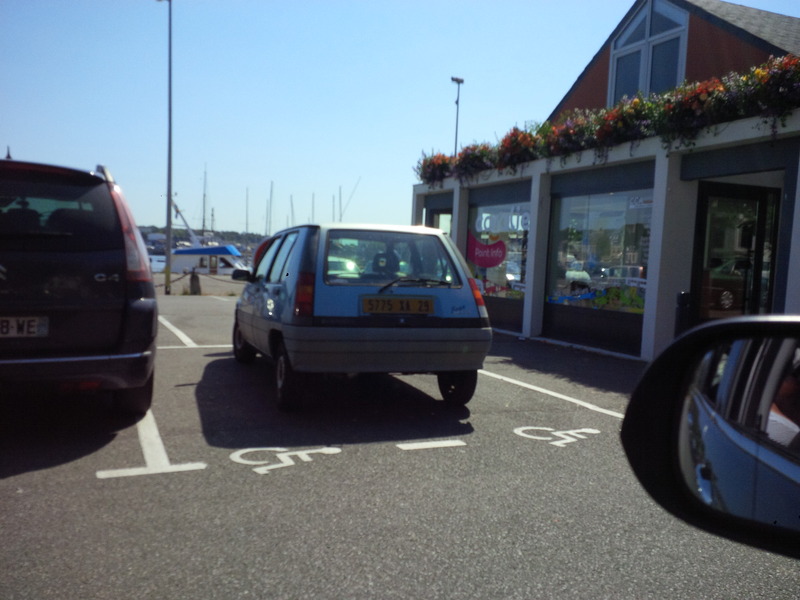 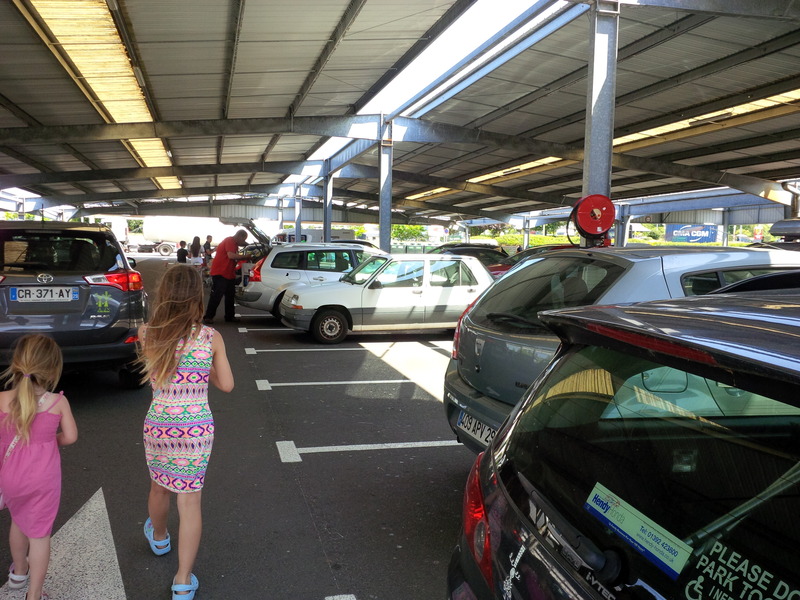 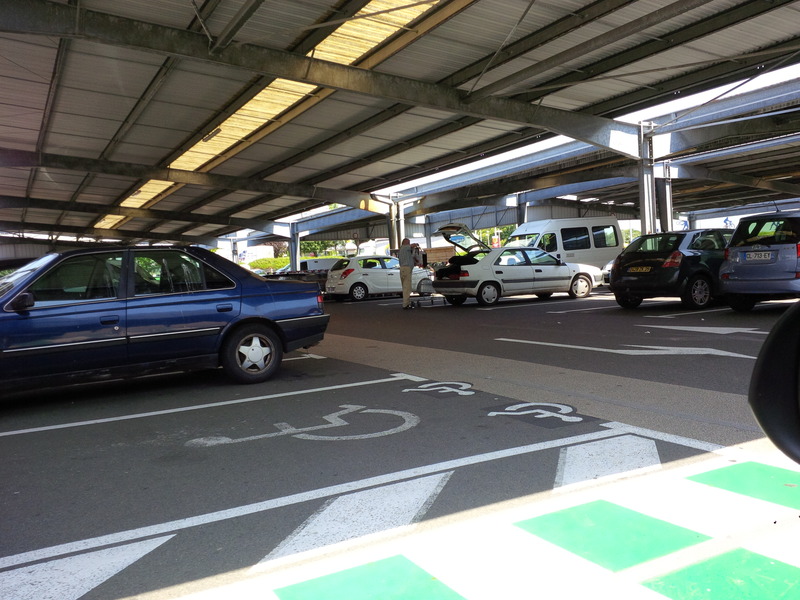 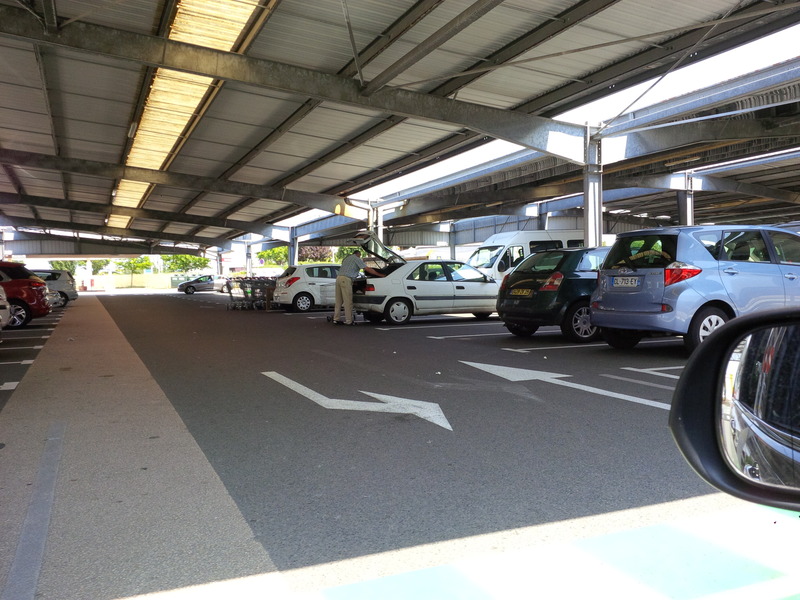 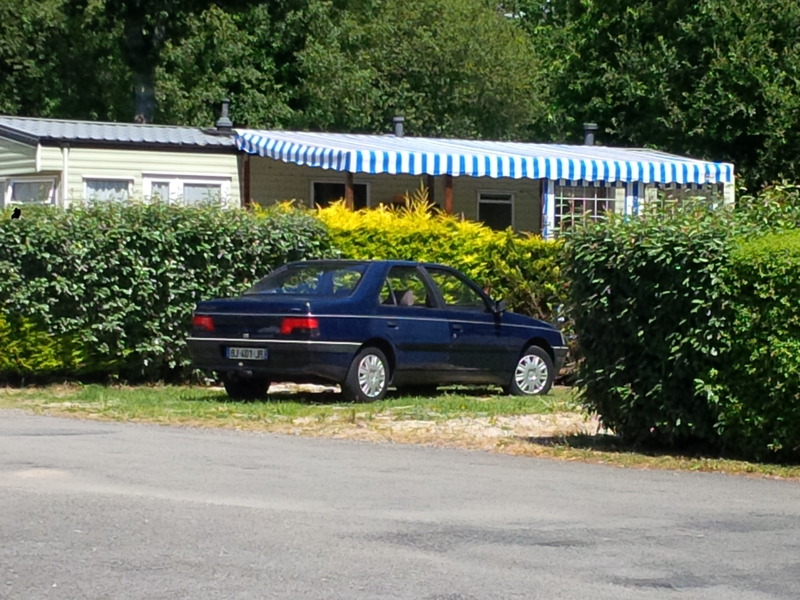 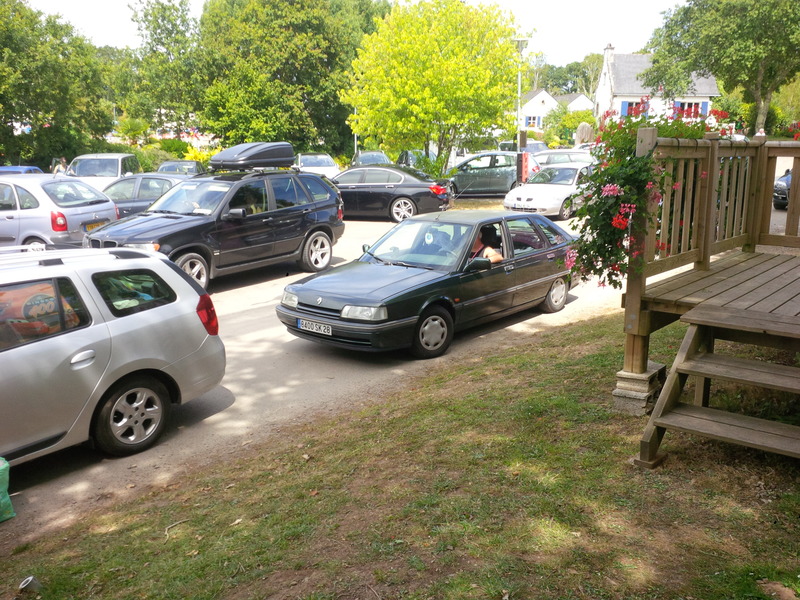 alwyas tricky when you dont speak french in anything other than Uber Pigeon and the owners stood by the car!! 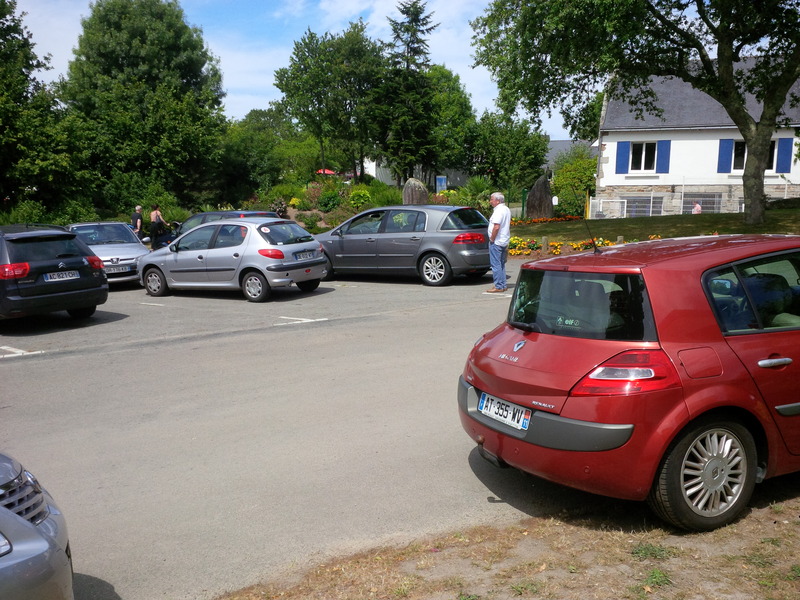 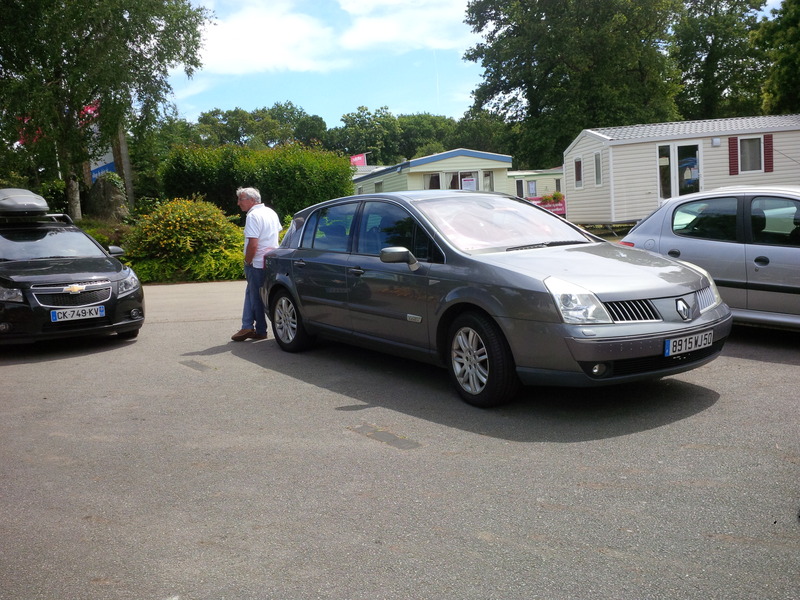 in the que at passport control, Lovely clean 306, 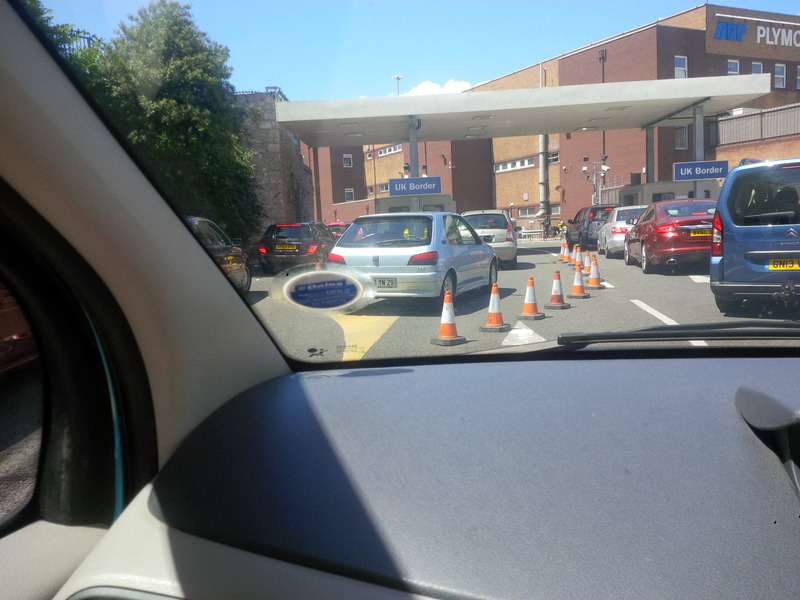 and going the opposite way, not french but not a common spot!! 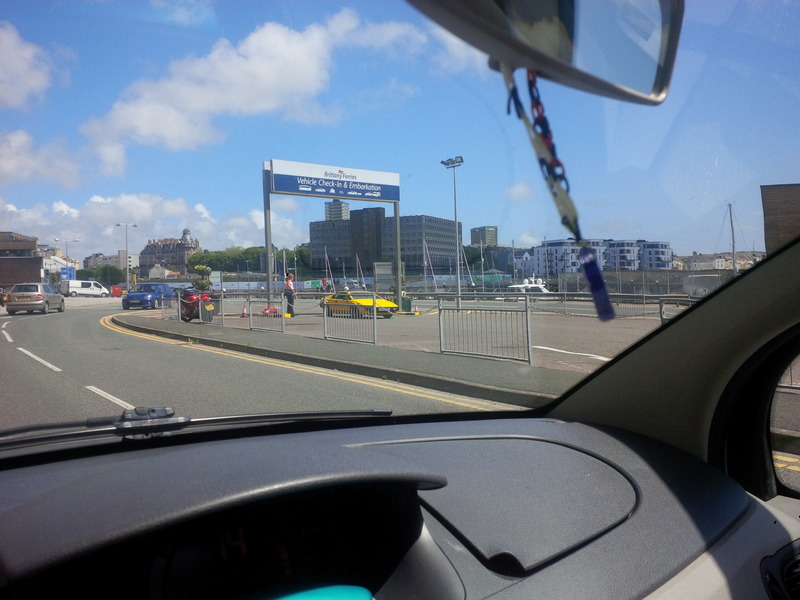 Was an absolutely Lovely area, spoiled with the weather, loved the amount of old frenchies too! Plenty of Xants which was good to see!

Nice pics, no XM's though, or did I miss something?

They attract quite heavy road tax, I think.
Top

I saw one white XM parked at the side but didn't get a picture unfortunately,
Top

the French have lost their love of Citroen's Liquid Springs for sure as well as being like most others these days, they like NEW cars that are simple and don't fall apart in the first 5 years of their life.
Top
Messages: 7 • Page 1 of 1