This is currently available on the I-Player, and in my book a documentary to rival Jim's personal favourites of "A303-A Highway to the Sun" and Nigel Slater's "Great British Biscuit"

The Golden Age of the British Sports Car

Loads of interesting stories along the way and worth a watch.

Re: 60 minutes to enjoy-The Golden Age of the British Sports

One of the early bits of the documentary tells the story of how out of failure of Austin's A90 Atlantic project, Donald Healey saw an opportunity, out of which came this- premiered at the 1952 motor show known then as the Healey Hundred. A modern looking sports car that could do over 100mph. 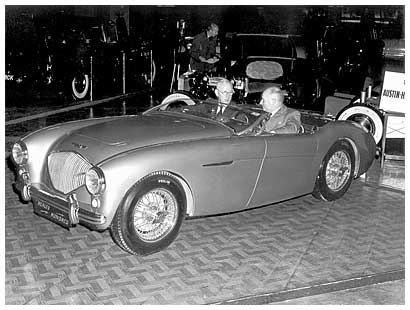 A deal was struck between Leonard Lord managing director of Austin, and Donald Healey for Austin to manufacture the car, which hit a gap in the market between the ageing MG TD and the Jaguar XK.

Very nice too. This particular one being a used to launch the 100M at the 1955 motor show. 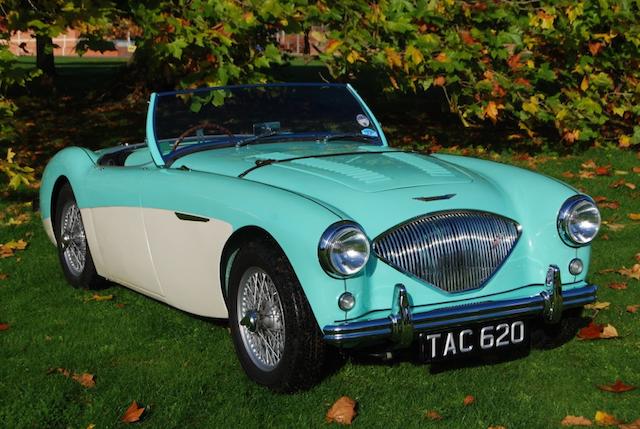