This will involve me swimming 2.5Km at my local pool on April 19th.

Anyone who would like to sponsor me in this endeavour may do so here: My Giving Page

Any donations will be gratefully appreciated. I have set myself a target of 180 quid...

Training is well under way. I'm swimming 1Km every morning now and will now be upping that in the coming weeks...

Anyone who is my friend on Facebook can additionally see my training progress courtesy of my SwimTag data.

To those of you who have donated so far - a massive thanks! Excellent

Training is going well for the Swimathon... 54 lengths this morning which equates to 1782 metres and well over a mile...

I still had plenty left.. Those 54 lengths took an hour and I swam continuously with no rests...

Next Wednesday I'm going for 66 lengths...

Very proud of that...

My swim style is settling out to be on the side of endurance rather than speed...
Top

I am sad and gutted today

My Swimtag failed to record my best swim ever...

I did it but have no proof..

I'll just have to do the same again next Wednesday I suppose...
Top

The Swimtag data eventually came through...

I made an error

How much extra has to be pledged, for you to swim naked?

addo wrote:How much extra has to be pledged, for you to swim naked?

I already swim in budgie-smugglers...

Need some help when its cold ? 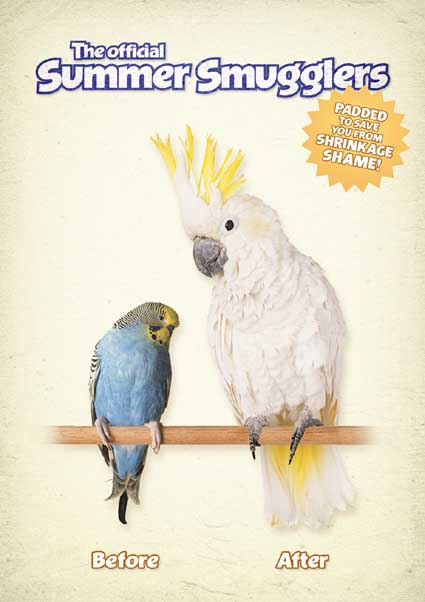 Quite into cocks are you then Malcolm?
Top

he calls all the cats by name even the ones that dont even live here anymore ( Jasper, pickles, osca, simba, he hasnt got the hang of Mamaduke fully yet and calls him "Ma",
when we sit down to eat anything he continuously says "want some"
my daughter taught him twinkle twinkle little star in a nice soft voice which he does, he has also altered it to twinkle twinkle little STAR with the star in a gruff voice,
he says to my present cat ( Marmaduke ) "come on then",

just to mention some
Top
Messages: 43