I've scrolled through French classifieds in the past as a way of keeping up with the language, but now it's getting a little more serious. I'm hoping for a trip within the next year or so to bring back a uniquely French spec car. With the aim of then working through a list as and when I can afford it - an annual treat perhaps!?

So here's a little run through what I have so far. I'd love to see what everyone else has come across (or is lusting after) that we have been deprived of here.

We'll start with the obvious, the mark one Twingo. Renault really missed a trick here with leaving this on mainland Europe. For me, it has to be the leather-clad Initiale. Or a naf-coloured base spec battered dog! 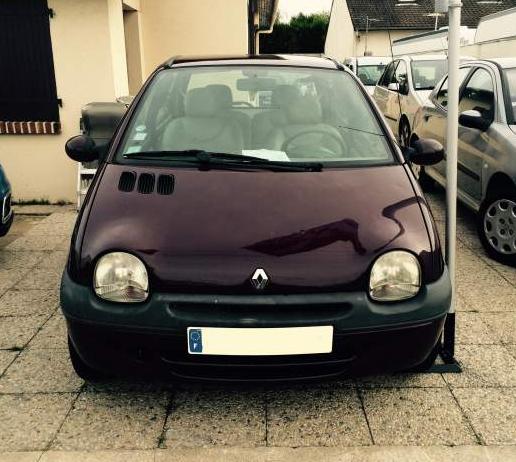 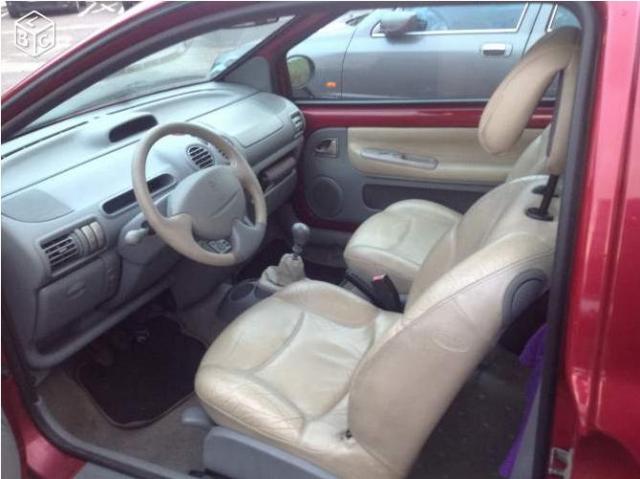 I've always been a massive fan of Peugeot's eccentric Roland Garros versions. France got a 307 RG.... 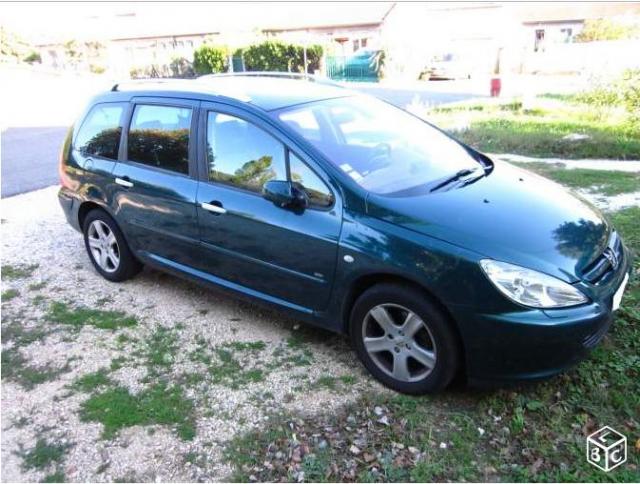 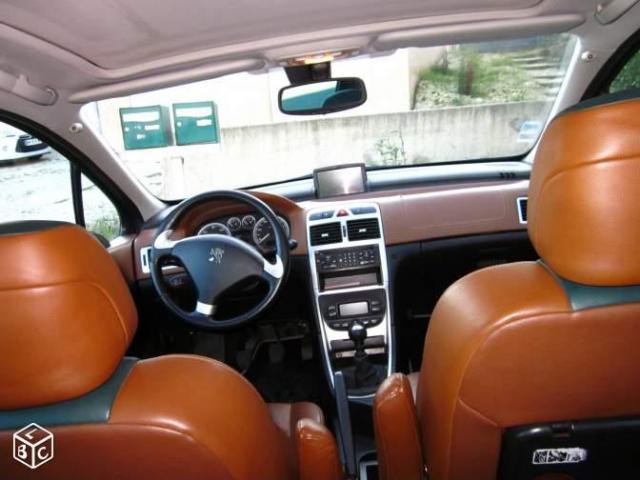 A Peugeot 807 (or Citroen C8). Look at that V6 badge! They put the lovely 210bhp V6 24v lump into these in France, maybe that would've brought up their reliability record slightly here!! 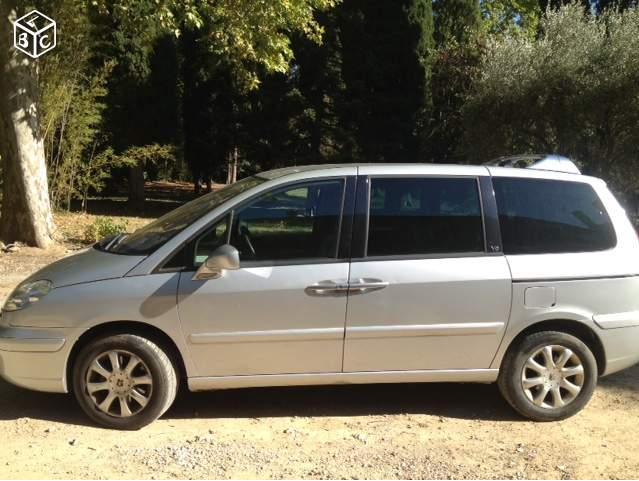 The facelift Vel Satis. Many changes, more chrome and twin exiting exhausts being the mains ones. More technology and a much more modern look inside. 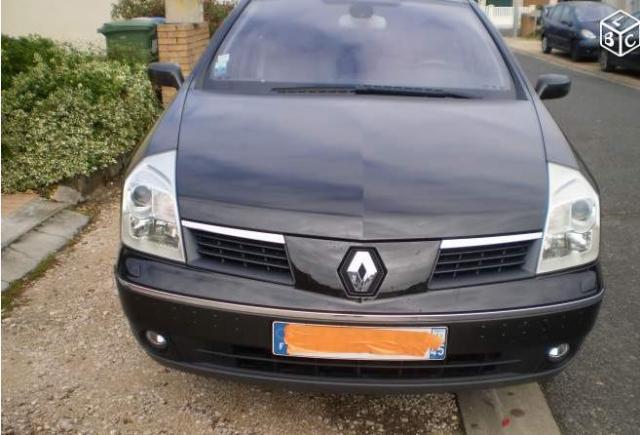 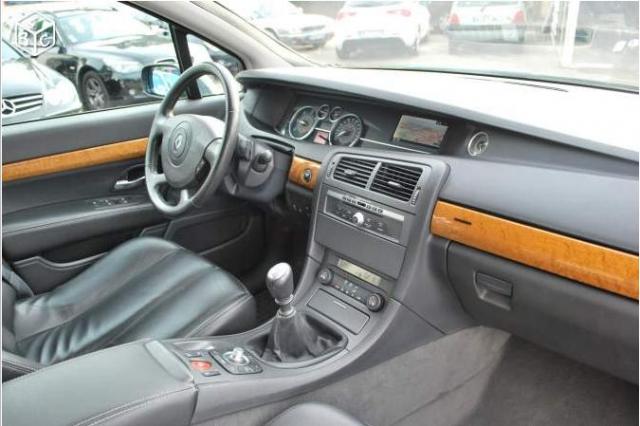 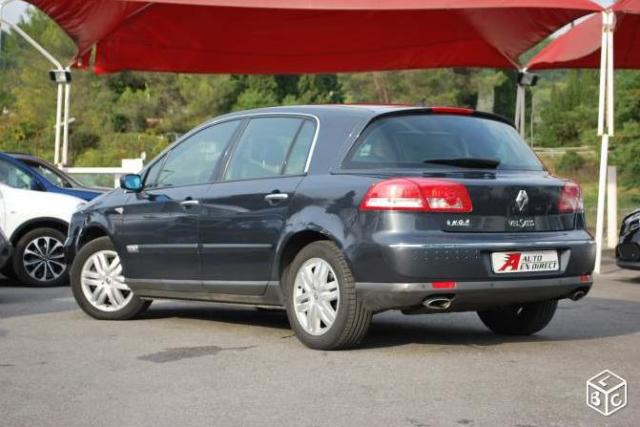 Not only did the Avantime get the godawful 2.2 dCi lump, it also came in a base spec "Expression" trim which didn't even have an opening glass roof. 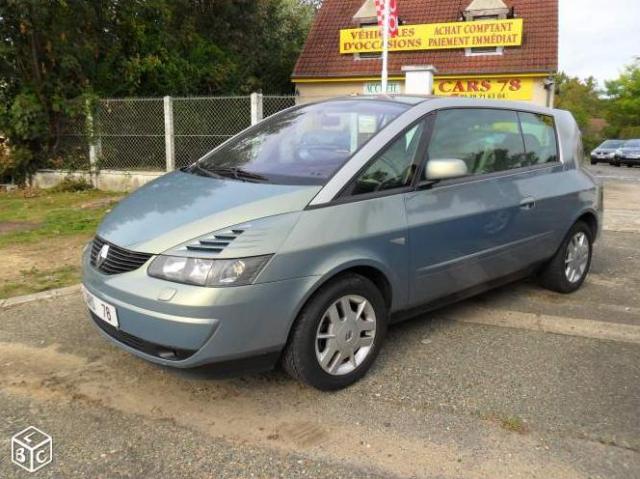 And here's a treat at the opposite end of the scale to finish my French bucket list for now.... the Safrane V6 Baccara Bi-Turbo. Wow.... my K reg V6i RXE would love this as a friend! 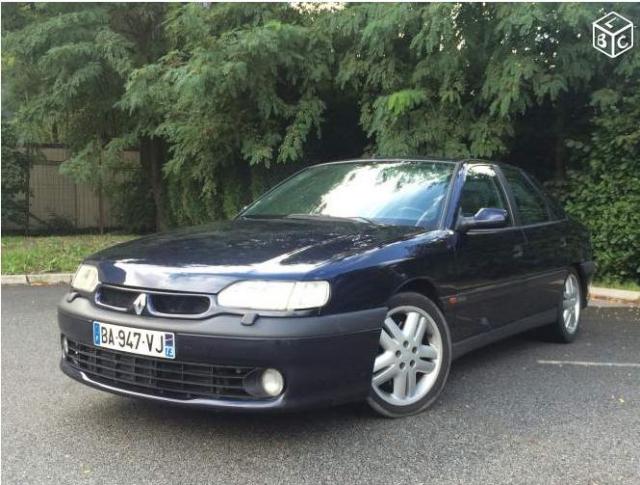 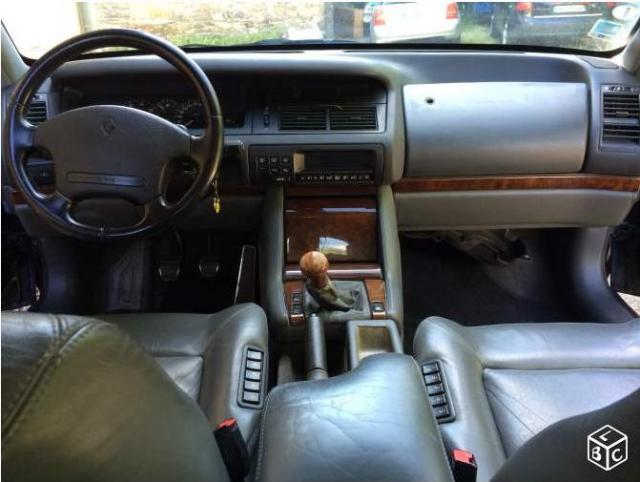 Nice selection Luke, I particularly like the bi-turbo safrane.

bxzx16v wrote:Nice selection Luke, I particularly like the bi-turbo safrane.

Seeing the up-market Twingo I wonder if they ever did a leather C1/107?
Top

bxzx16v wrote: Seeing the up-market Twingo I wonder if they ever did a leather C1/107?

Seek and ye shall find

This one seems to need some TLC... Part of description:

Technical inspection carried out, the vehicle has been serviced regularly.
Small problem with the electrical closing doors, which do not always work and you have to close it manually.
A cylinder of the engine also has a repairable problem.
The vehicle is rolling and sold in state.
Top

Yes, dash is all wrong for a 107 unless the posh one also got a very posh dash too...
Top 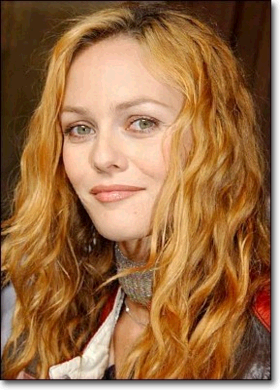 Meets all the criteria

Meets all the criteria

And then some....... wonder what PX I could get for SWMBO

But... Does she have a speech impediment like Kate William?
Top

addo wrote:But... Does she have a speech impediment like Kate William?

Who cares, she is French and thus has great Hydraulics !