The V6 will be landing next week after a trip to Derby. Watch this space

What colour is it Mark? Got any teaser pictures?

It's silver with black leather David, sorry no pics yet. There's some minor scratches on it but I'm pretty sure these will polish out with my rotary. The owner was a very nice chap, he's got a folder of bill etc. Tbh I never thought I'd get one as nice. Everything I compare to my Zx16v as that was a very tidy car for its age, the V6 coupe I looked at the other week was awful. The combination of the V6 and manual gearbox is something else. I'll be collecting it next Monday.

How old is the car Mark?

It's the same engine/gearbox combination that I've got in my activa if it's the 197bhp model. Certainly does make it go well and the difference between the Xantia V6 auto and my Activa V6 manual for torque and in gear acceleration is wonderful!

Have got a real soft spot for the 406 Coupe, can't wait to see some pictures 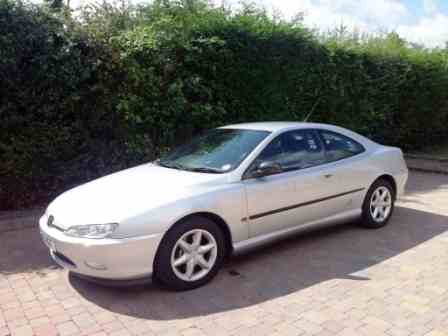 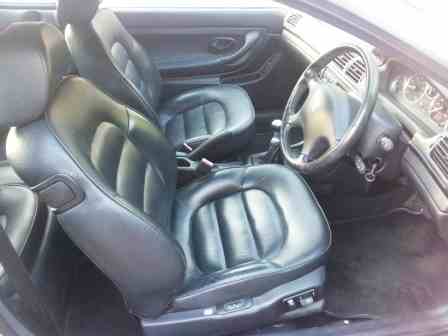 Sorry about the poor quality pics they were took off the pug forum.

They're very attractive cars. The V6 is a joy too, I love the one in my XM.
Top

ragger wrote:The V6 is a joy too, I love the one in my XM.

We'll have to arrange a meet once you've got it sorted, could be an interesting comparison between the 406/407.
Top

Certainly Steve we'll have to sort something.

I managed to get down to pick up the 406 today, it drove faultlessly on the way back. When I got home a quick wash was in order then into the garage which was a very tight fit, even my C5's fitted easier than this. 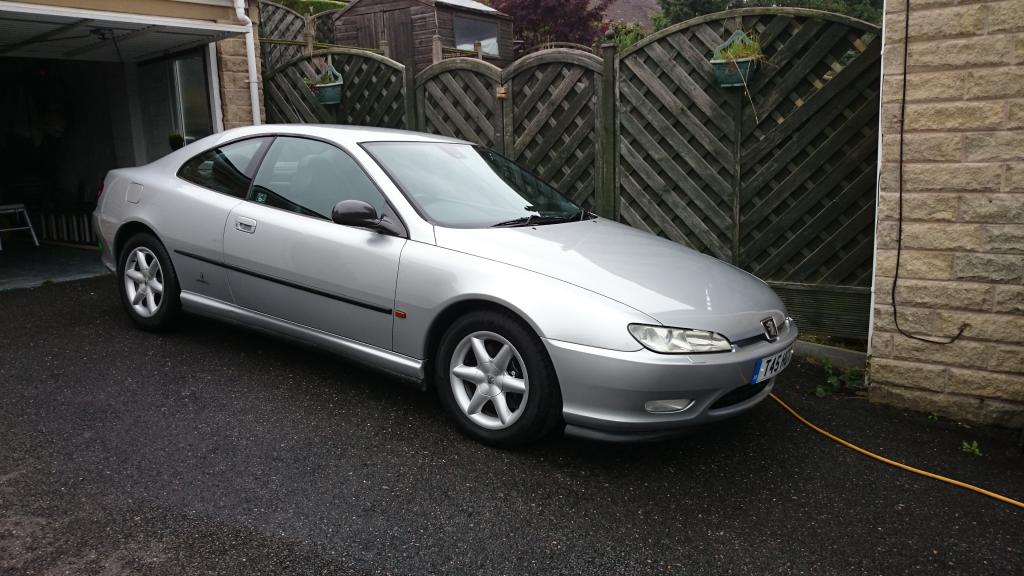 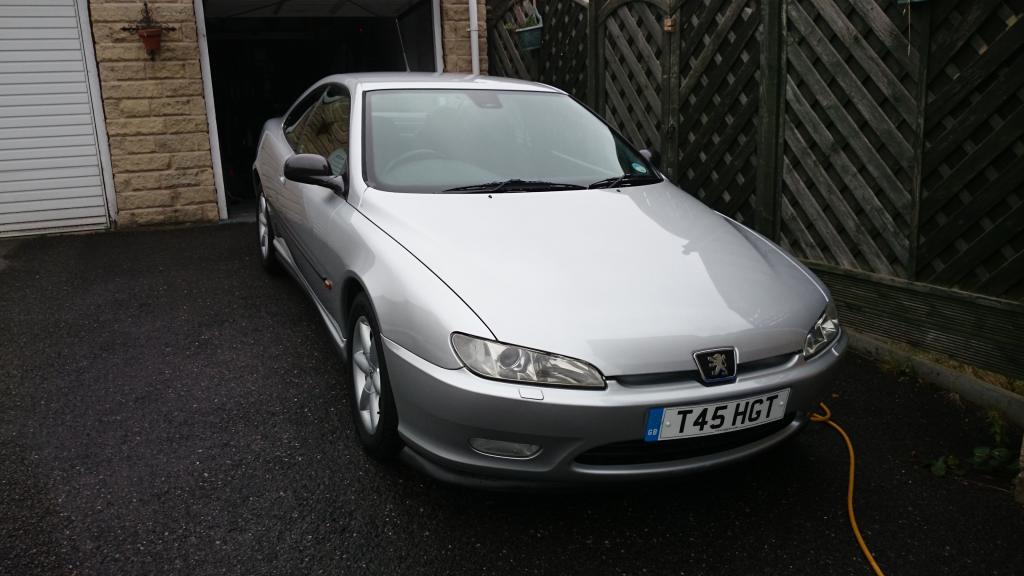 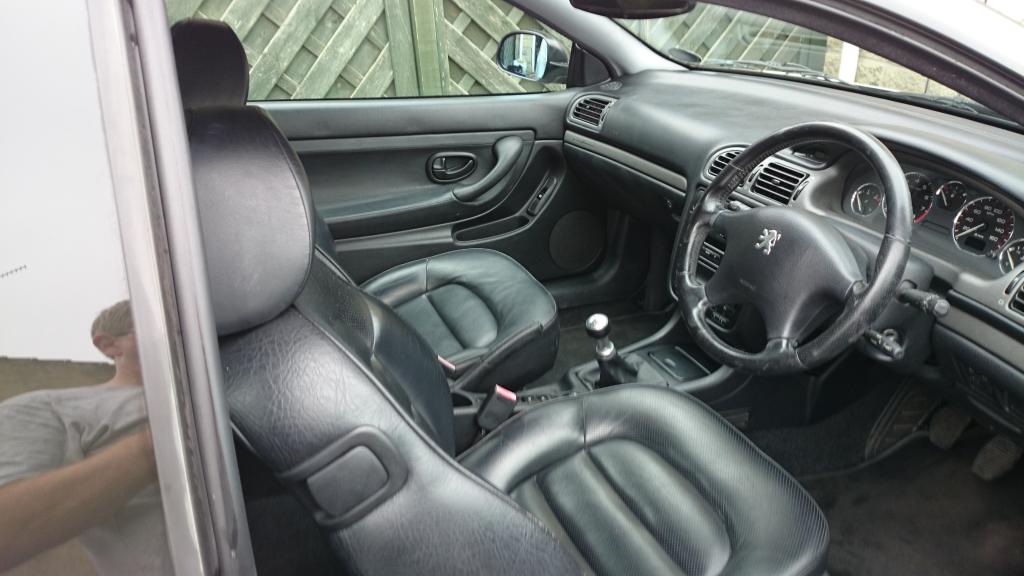 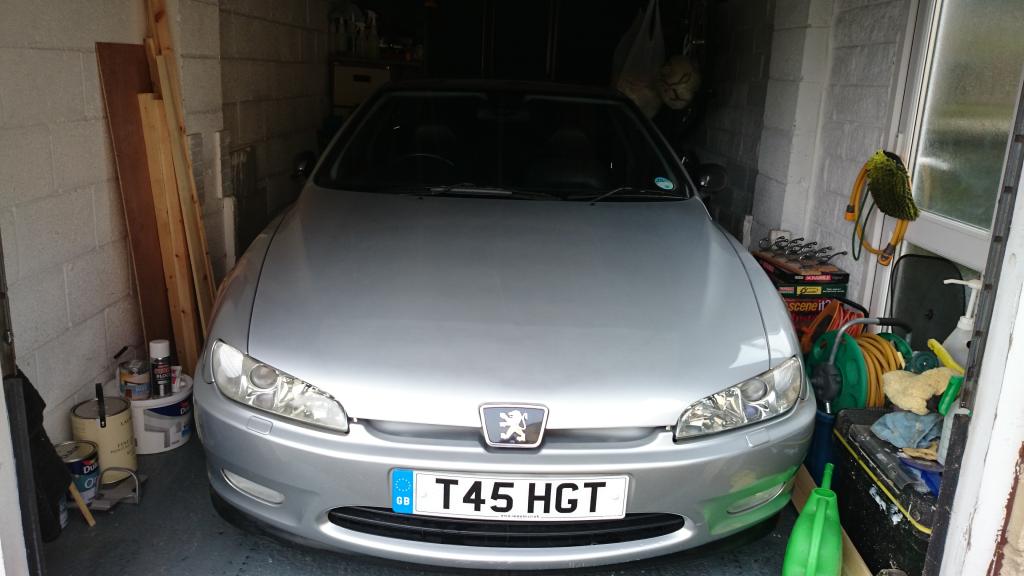 I'll give it a more thorough clean when I've got time.

One thing I find when I use our 406 Coupe, and it was the same with the 407, the doors are huge so you need some amount of room to open them!

Enjoy it! They're a lot of car for not a lot of money these days!

Your not wrong about the doors David, it's a nightmare trying to get out in the garage. Next job to claybar the paintwork and machine polish it. Thanks Jim, they are certainly a bigger car than what you realise.

Well I've managed to sort the insurance out on the 406 after some ridiculous quotes. So this morning was the first drive since getting it home. The performance is more than adequate when needed but I do like the laid back nature of the V6 and it's ability to just pootle about, picking up very low down in whatever gear without an issue. There's a few jobs to sort but they will be in due time as they are nothing major, one being the front drivers side tweeter of the JBL system isn't working and a slight rumble from a wheel bearing, other than that it's got a pretty clean bill of health. It's had a major service at peugeot in February and a replacement backbox fitted in July and boy does it sound good, I've been driving with the windows down to listen to the fantastic soundtrack. Next job is to sort the bodywork out with a machine polish, I'll get some pics taken as and when.

The pug is out of the garage so I can give it a run to work tommorow.