ive been up tinkering with my BX today!!!

ive been up tinkering with my BX today!!!

Evening all,
figured its about time that i started my sorta project thread!!

have been up at the car today, attempting to get it started, i've discovered that the battery is Definitely dead and almost cooked the Xantia alternator in the process of getting it going!! Chucked in another gallon of fuel, towed it up the drive with the Xant so could get the Jump leads on,popped the cap off and gave it a clean up on the inside but theres quite a bit of build up on the contacts, scraped it off and cleaned the arm up, pulled the old plugs out as they were black, popped in an old set, and gave it a go,
sadly the intention of it firing it up instantly Didnt happen lol! had it for the best part of an hour off the Xant (discovered that the T bar shape plug spanner with the spring slid up and the end bent sits between a couple of hoses and the throttle lever on the TD perfectly to keep it at 2k!!), it was Almost catching but not quite, left it a bit, sorted the drivers door lock out as that had stopped working due to popped off rod, tried the car again, but nothing, and again, then realised i'd turned the ignition off (starter button on the dash due to old wires!!), D'oh! So!! turned the ignition on and tried again, Almost,
this went on for some time, the good lady came out to help and with her in the bx and me on the Xantia throttle it fired up revved and died, getting there! tried some more, this created the Poof of smoke from the Xant Alternator Ooooooooooops!! but it fired up and ran for a few seconds, missing like mad mind (have just thought now am home that one of the ht leads was a bit loose!!) but it ran! Mrs used to driving the td estate hit 6k rpm mind!

but it did run so progress has been made,

i gave up at this point and rolled it back down the drive, it hadn't gone in that hour although showed good progress, but in honesty, i'd had enough!! So am going to get a lil shopping list together and attack it again next time i'm up there!!
i did however take some pictures of the Ol' Girl!! compared to how it was, its shameful lol!! BUt, in my defence, its been 6 years sat on pops drive and been washed twice! 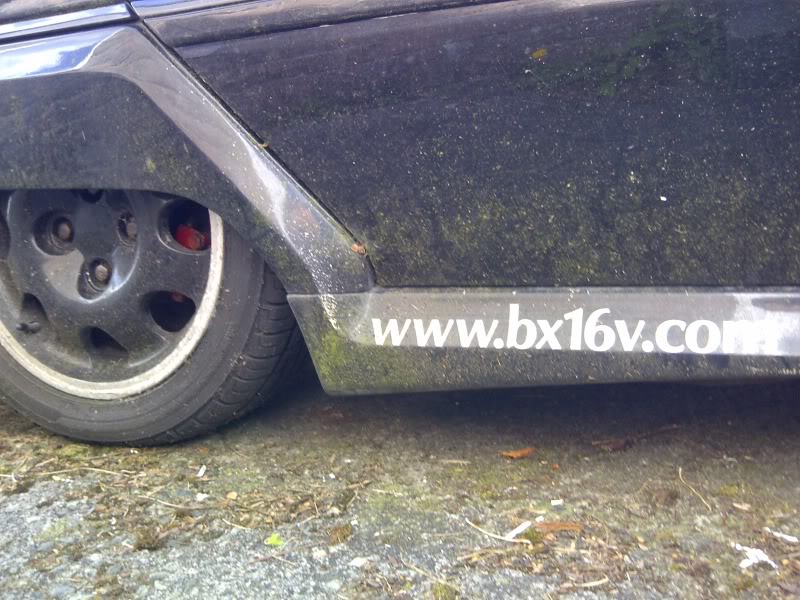 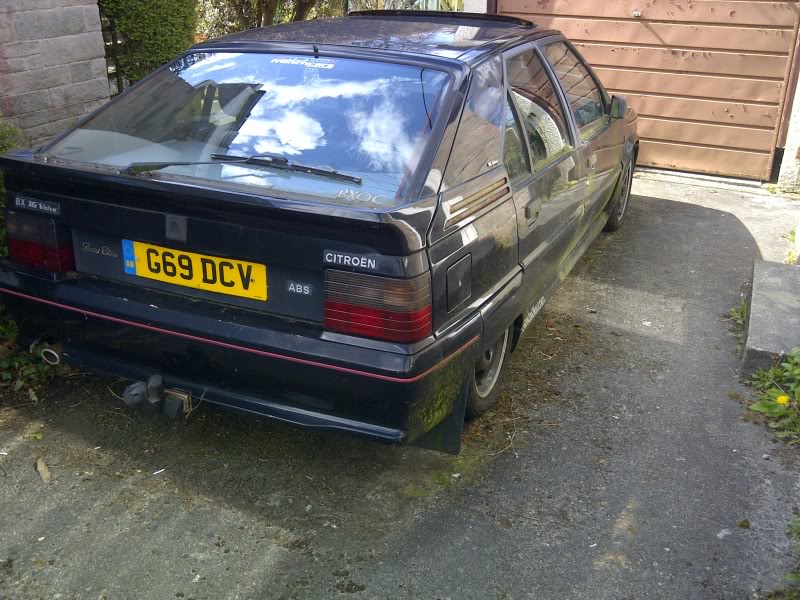 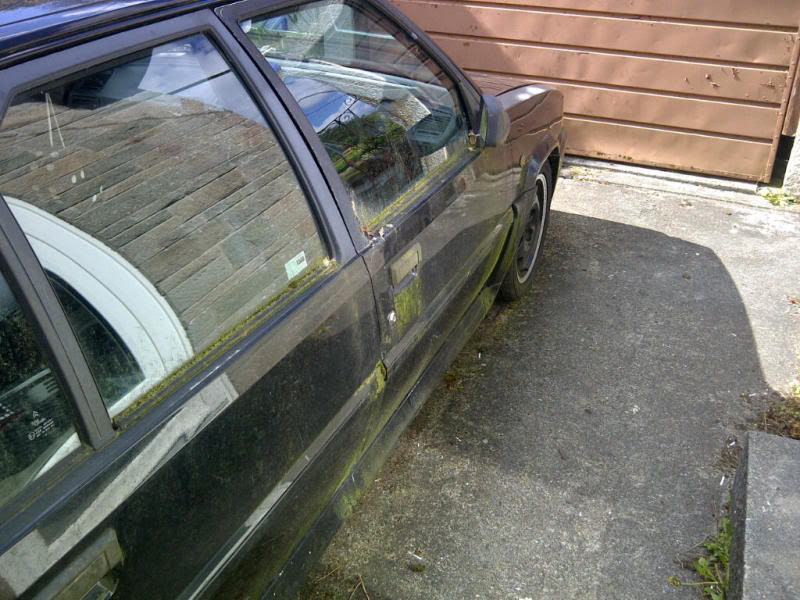 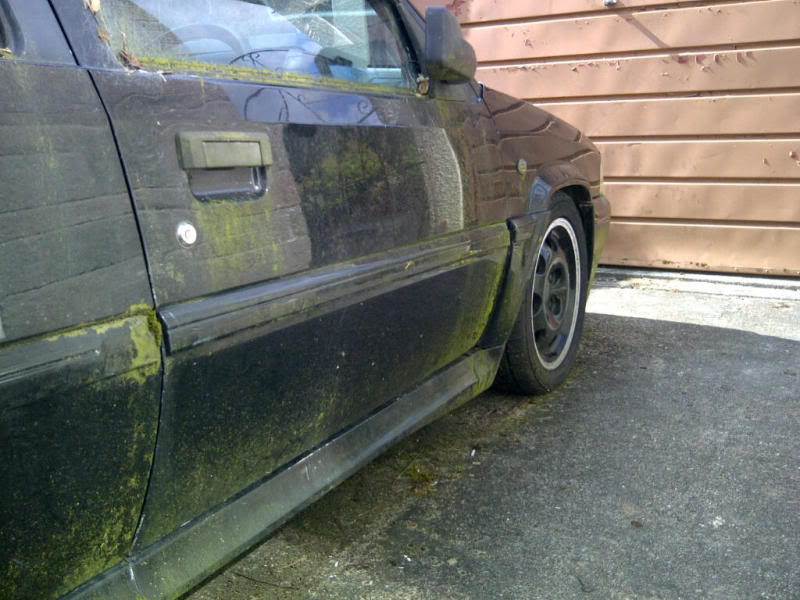 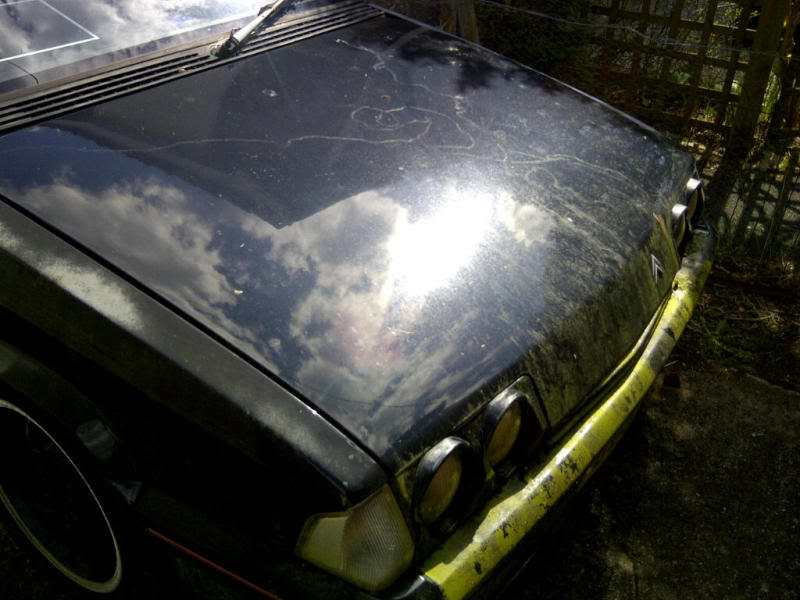 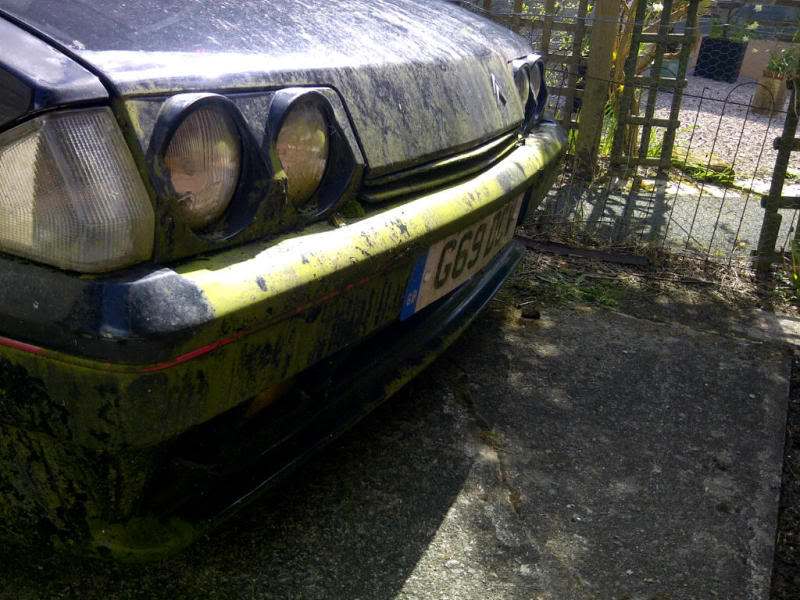 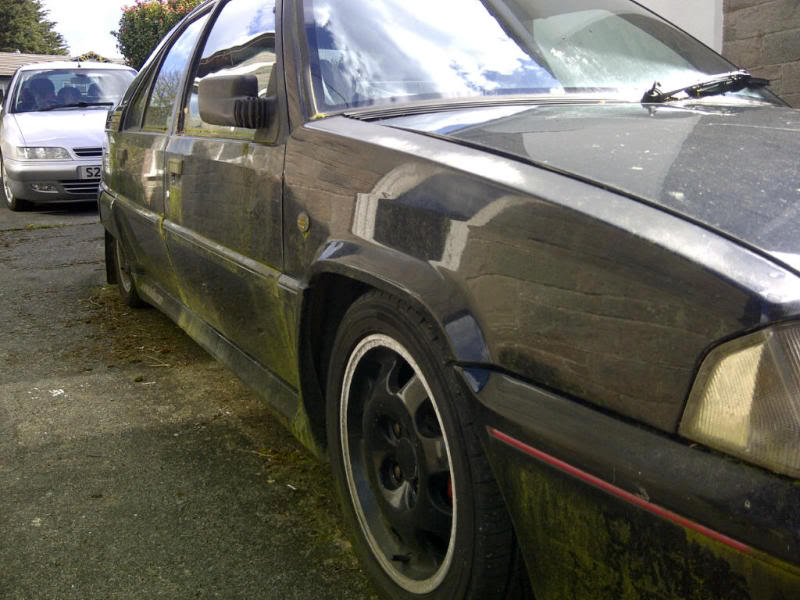 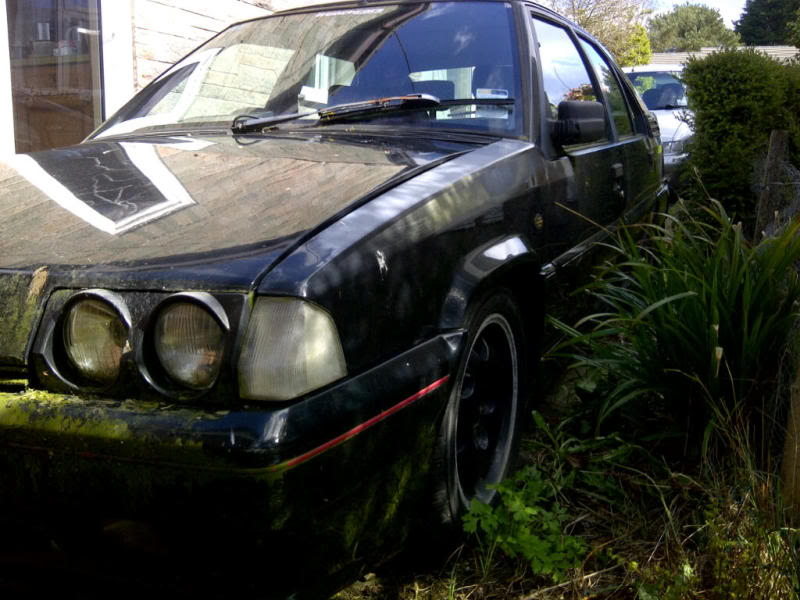 I doo Love this front end!! (Even if it is somewhat Green! 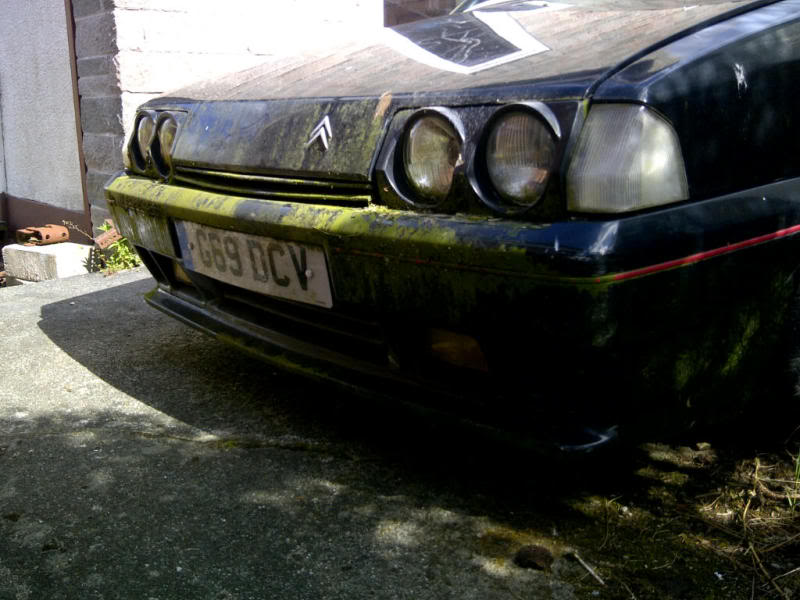 will be finding out if one of the school run dads can get hold of a low loader as then can get it home even without it running!

but at least it will be home and can be returned to its Former glory!!! (pictures of its former glory below!

) is going to take some time i think but will be worth it!!! 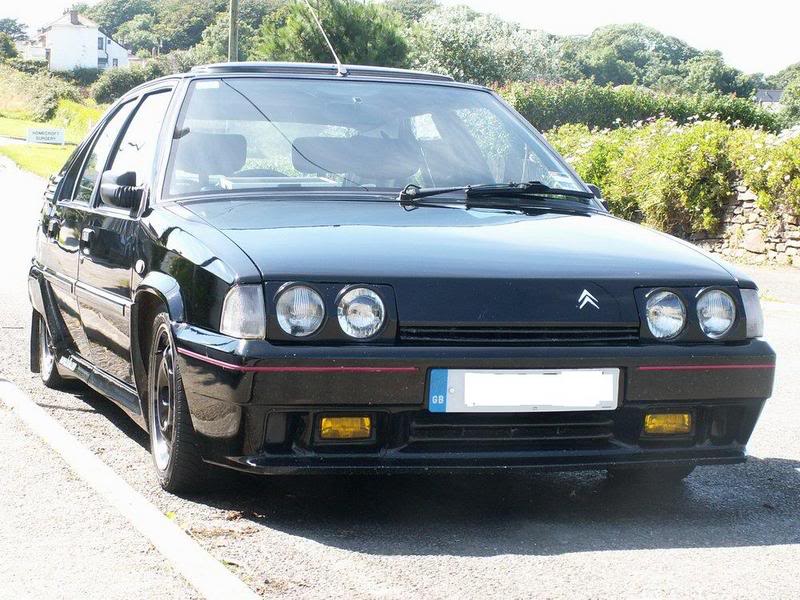 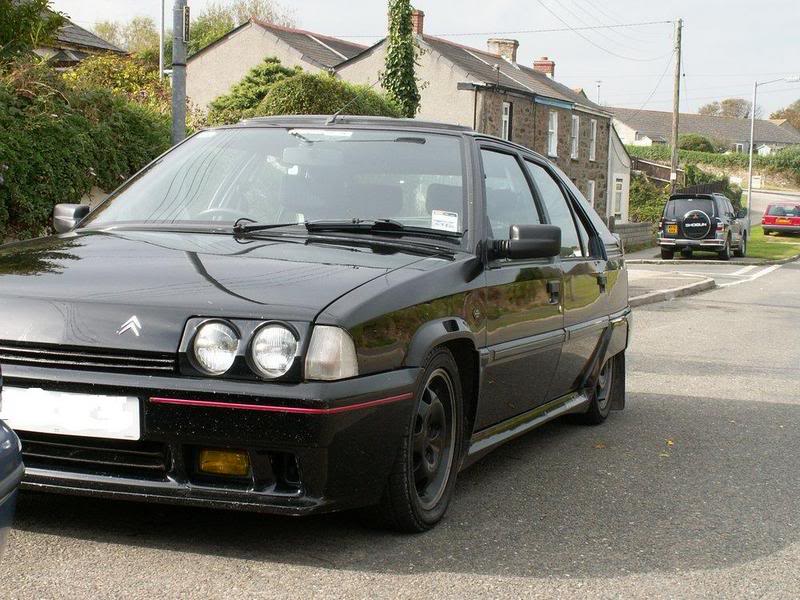 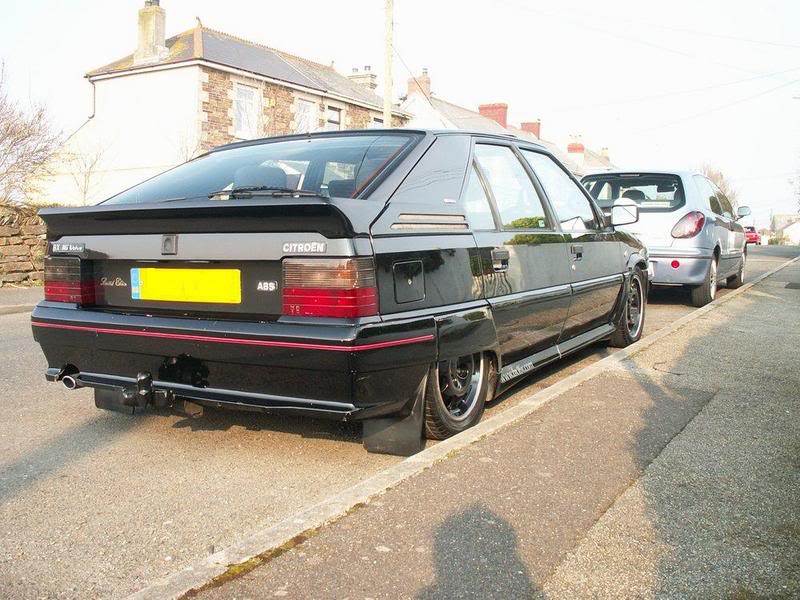 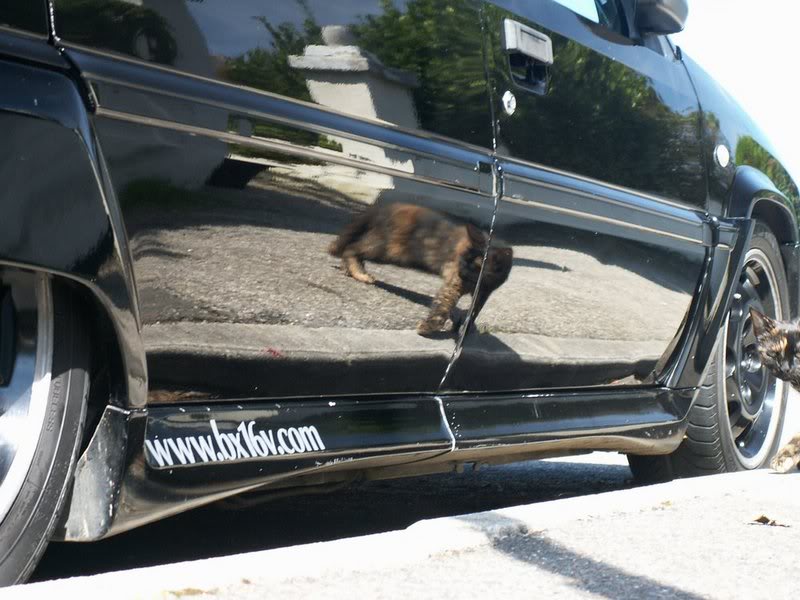 and great to see a BX being loved. In one way it reminds me of what I've been doing this afternoon. That was covered in moss too and just about as mobile as your BX - my conservatory! I've been spring cleaning it...

So what's the story of the BX then? How come it has fallen so far from it's former glory and ended up looking like my conservatory?
Top

Well! 8 years ago after 6 years Stella service from the Ol' Girl the cambelt went, My fault, had been thinking about doing it for months! Bent 10 of the valves, had a spare Head in the loft complete, cleaned it up, dropped it on and She was back! What I Didn't do which I Should have is pop in the new stem seals I had for it! Thus after 2 years the Only reason it passed its MOT was the MOT man was a mate of my garage man and Liked the car, knew about them, knew how few left etc. I decided to take it off the road for a couple of years as we didn't need it, (wife has a fiat bravo) so spoke to pops and used the end of the drive, since then, inlaws traded up and gave us their old clio, which lasted a year and died due to dads garage not changing the belt rollers when they did the cambelt, (renault plastic ones!) We had another littlun, realised whilst yes we could fit everything In the fiat it was a squash on journeys, got the Xantia, whilst the BX sat on pops drive, started everytime we went up,
Sadly, my M.E. Has got a little worse meaning trips to pops (35miles up the road) have been too much for me, so hadn't been started in periods of 6 months at a time,
Had a Little 'discussion' with in february which resulted in me telling him I'll move it to save him any more hassle (its been none) or more embarassment! - brothers a boat in pops back garden that's now Many types of plant growing in it!! Its been there 5+ years more than the car!!
Hence why now I'm atte£pting to get it home, if I can get it started then its easier to move around,
There's So few around now its time to give it some Love again! Fortunately, I gave it a bloody good thorough clean with a few layers of nauba wax so the green is wipe off! The wings are due to some reaction when at some stage in its early years it had some work! But I've spare black uns in the loft!

Makes me smile everytime I see it!
Top

so basically a good dollop of TLC and she'll be well away and back to her former glory. I guess you'll need to do the stem seals though and that'll be a head off job I guess...

I didn't appreciate you are fellow ME sufferer

That's something I'd not wish on my worst enemy if I had one....

Hope you have someone that can help you with the BX.
Top

That'll clean up a treat. Valvers are getting thin on the ground nowadays so well worth the TLC.

How has it fared bodywork wise - hopefully the bodykit isn't hiding too many surprises...

I must admit that if/when I acquire a BX 16V at some point in the future, I think I will have to wait for a Black one.

Just, because...well, they look so good in Black!

doing the head swap was bad enough jim, stripped all the parts down one day, left it a couple, did the head swap and bolted it back on, then left it a couple of days before finishing it up, all through muscle pain Not nice, and as you said, not something you'd ever wish on anyone long term, but!! there are a few i'd Love to give it too for a fortnight!

my brother included in there!!
i am very lucky to have the Wonderous family of Rothons from that there walesland as Very good friends and if you know geoff and hayley, there bloods Green lol! Geoffs offered to come down for the week and give me a hand! that and they're both godparents to my youngest!

ive also a Great spannerman in the village that is willing to help! his eye's lit up a while back when i was chatting to him about it!

Citroening, yeah it'll come up lovely with a Good wash, they are rare as hens teeth now, sub 50 believed to be in existence, (p2's, p1's a bit rarer still)
bodywork wise considering its lived its LIfe in Cornwall bar a brief hiatus to Plymouth for a year or two, and of that time Close to the sea, its done bloomin well, back when i was in the garages before the illness hit, i put it up on the ramp in the wet bay, Steamed it off, left it while i worked (i ran the cleaning bay) then air lined it dry and waxoiled the daylights out of the underneath, then a couple of years after when i took it off the road for 6 months to sort a few faults i cleaned the dirt off the bottom and gave it another coat of tetraseal and much to the MOT mans amusement, painted the subframes, arb's, etc underneath All different colours!

the tester Burst out laughing when he went underneath hahaha! so with any luck!! it'll still be as was!! its not needed any welding so far either!! the few spots i know of on the car have not got any worse since being on pops drive, so fingers crossed hey!! but the first thing i intend to do when i get it home is get it up and thoroughly check over it!!!

They Do look Great in black! that and Triton Green!
Top

I'm sure you'll get the Bx looking tiptop again Timmo , it's a shame your hundreds of miles away as I would have voluntered a hand .

thats a very nice offer fella, thank you,
living down here is like being hundreds of miles from anywhere hahaha! rarely ever any point in clicking 'Distance closest' on ebay lol!!
Top

Don't forget to get some pics up Timmo .

I like it. Older bx look proper Cits. At one time Jim, you were talking of getting one?
Top

It Lives Baby! Wahooooo!
dug out a spare cap from the shed over the week and popped it in the pot to take up, turns out, wasnt as good as it looked, but after a quick clean of the plugs, a good spell on the jumps from the Xantia after half a dozen Good goes it fired up! Idled a little high at just under 1400rpm but it was running nicely, cleared through the gunk it had sucked up from the tank,
Shot up on the suspension too which was pleasing, despite it Throwing fluid out the octopus, Pleasing day!!! one step closer to coming home!!! 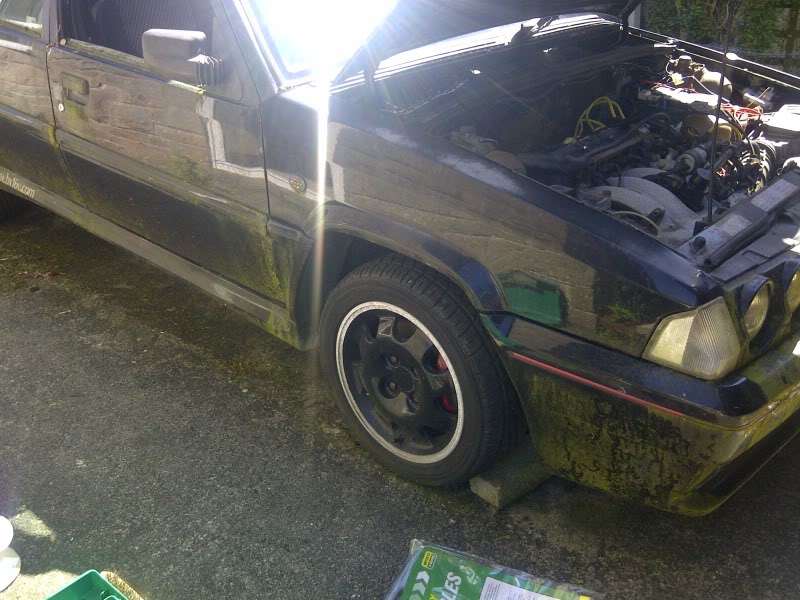 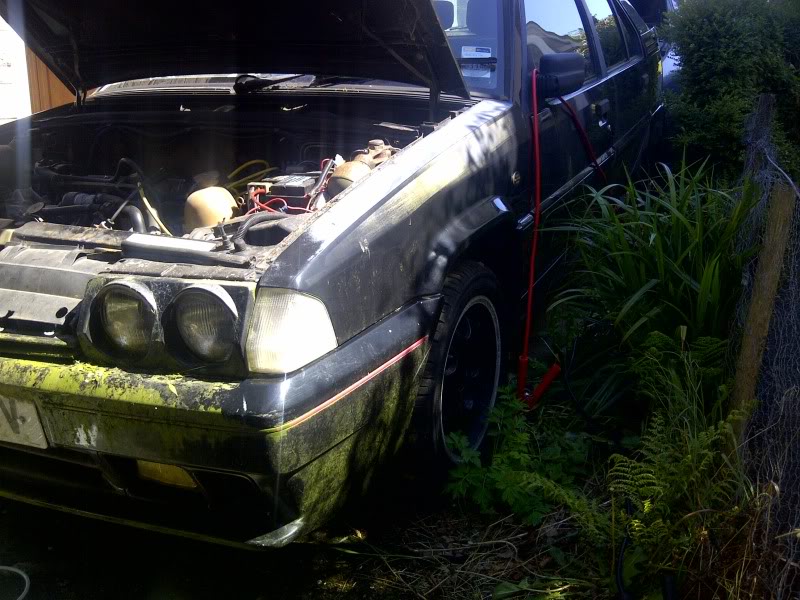 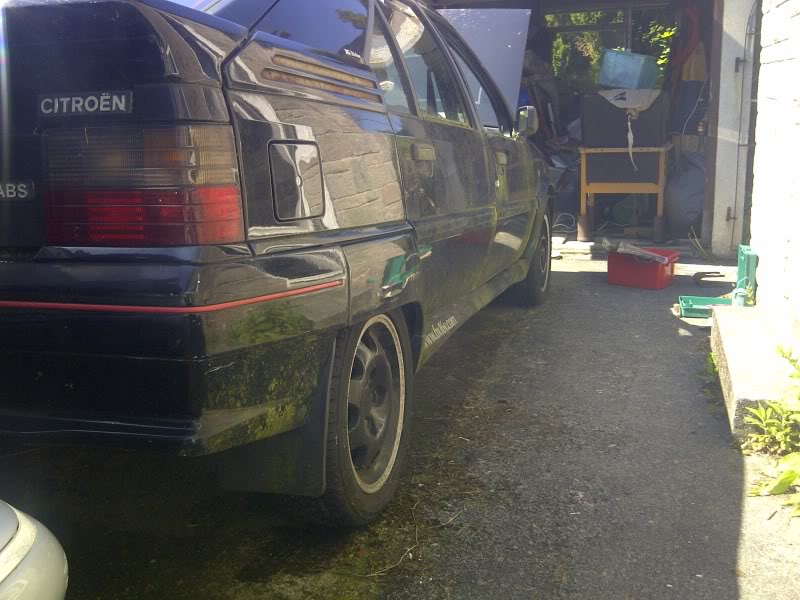 was smokin like a good un as youd expect but didnt show up so much, - Still sounded Ansome though!!!! 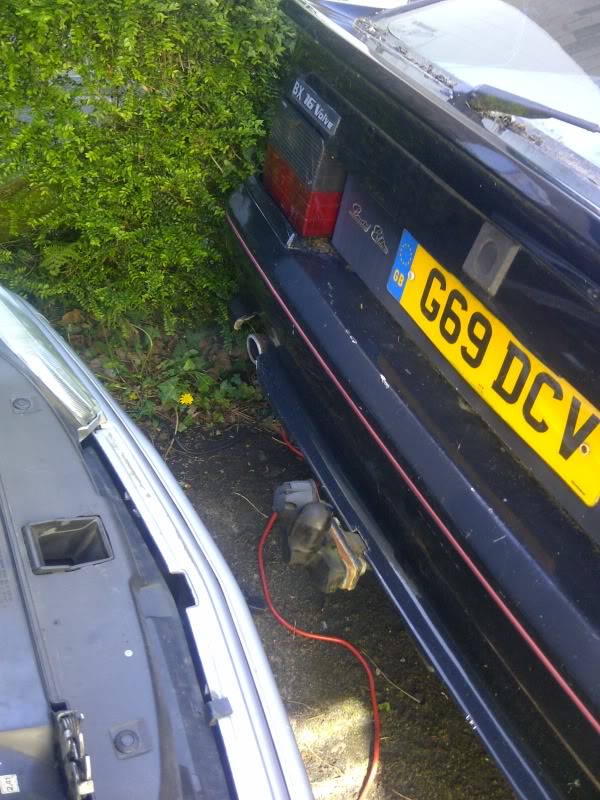 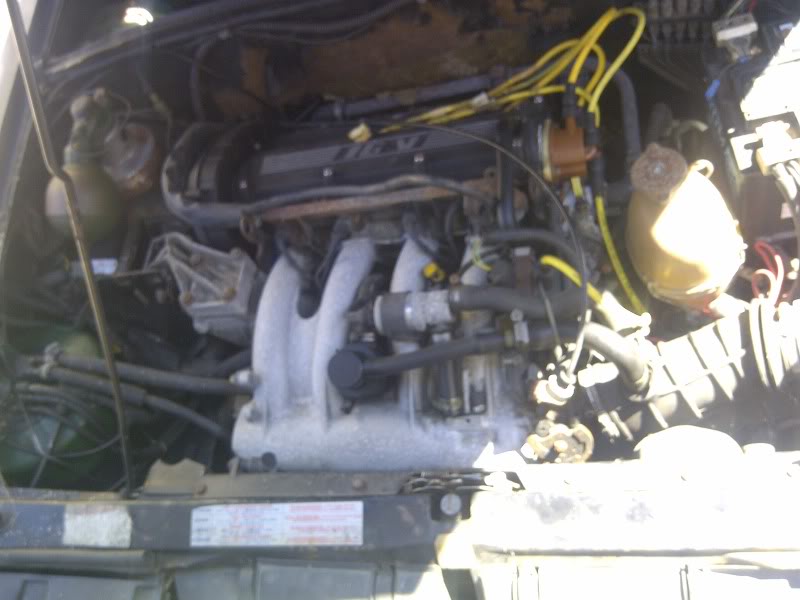 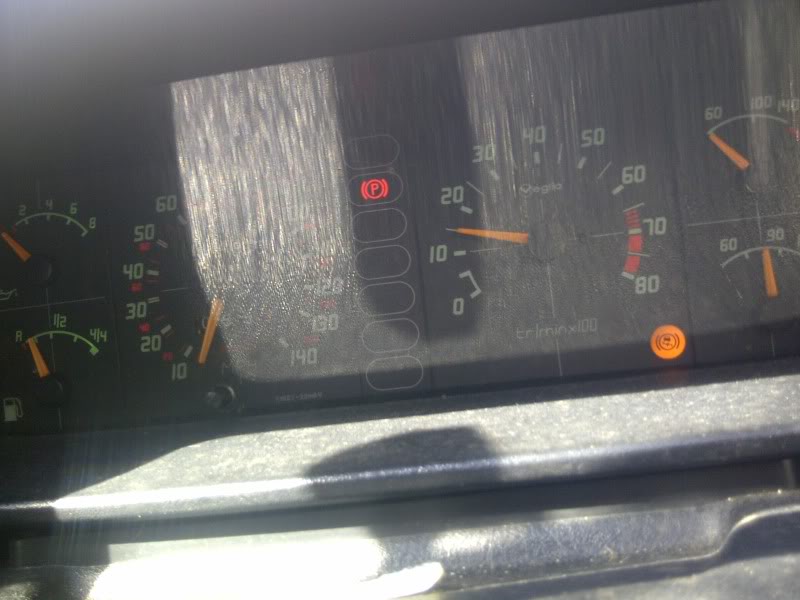 also got a couple of little vids from it too!!!
pumps a lil noisy, (always has been in fairness)
" onclick="window.open(this.href);return false;

will hopefully be home soon then i can start getting it back to how it was!

Truly brilliant Timmo , I bet you could have screamed for joy when she fired up , there's only one thing left to do now . Get it to me up in Sheffield

LMAO!
its a genuine cornish car on cornish plates, No chance! haha
Top
Messages: 13 • Page 1 of 1