I have a new member of the fleet to present to you.

Its a 1990 2.1 TD Manual. It has 22K miles on the clock and has just passed its MOT this evening, and the G Plate 2.0 Si passed its MOT yesterday evening. I must thank "R9UKE" on French Car Forum who found out about the car, and helped me track it down.

Having spoken to Paul (CitroenXm) about this car, it is the oldest RHD Diesel Xm known to us, with his SED being second oldest.

The car was the dealer demonstrator of WH Connollys in Belfast, and was sold to a Northern Irish Politician, The Rt Hon William (Bill) Craig, who paid £16000 for the car when it was almost a year old and with 2500 odd miles on the clock. Unfortunately Mr Criag died at 86 about 3 weeks after I bought car from his son. 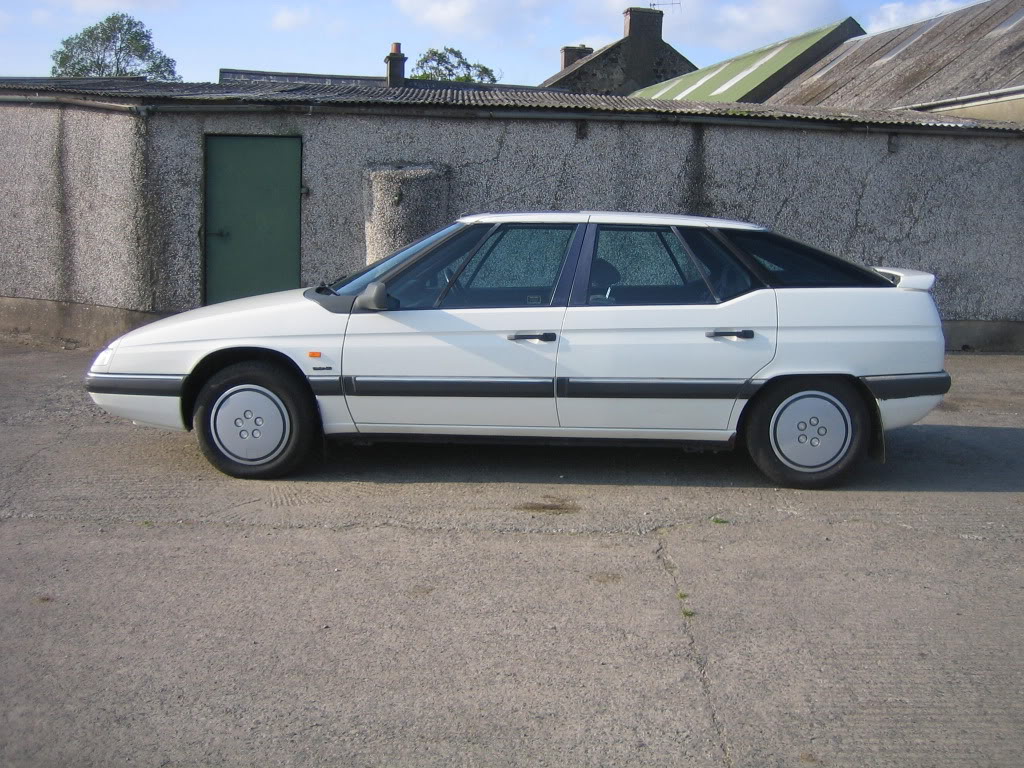 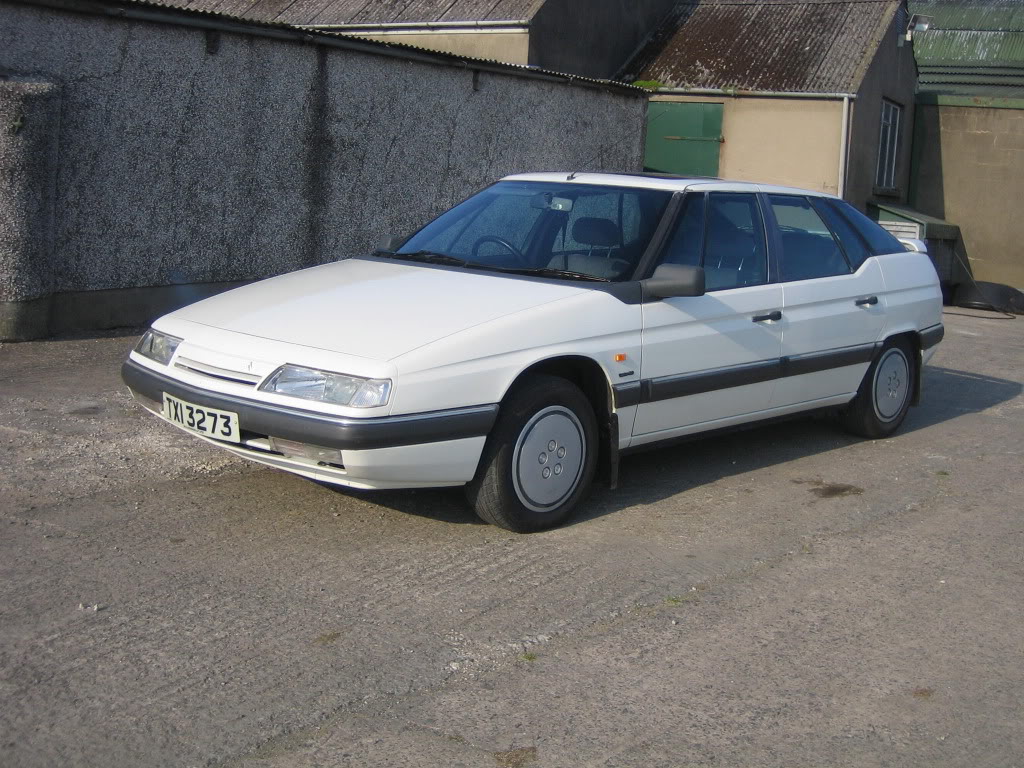 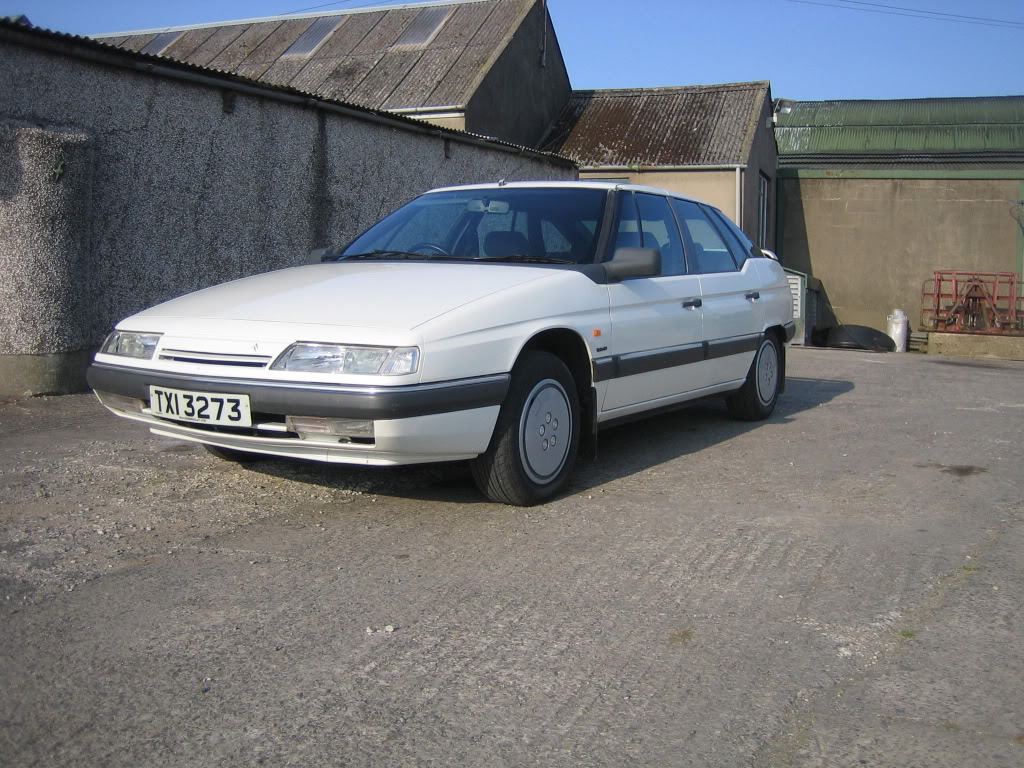 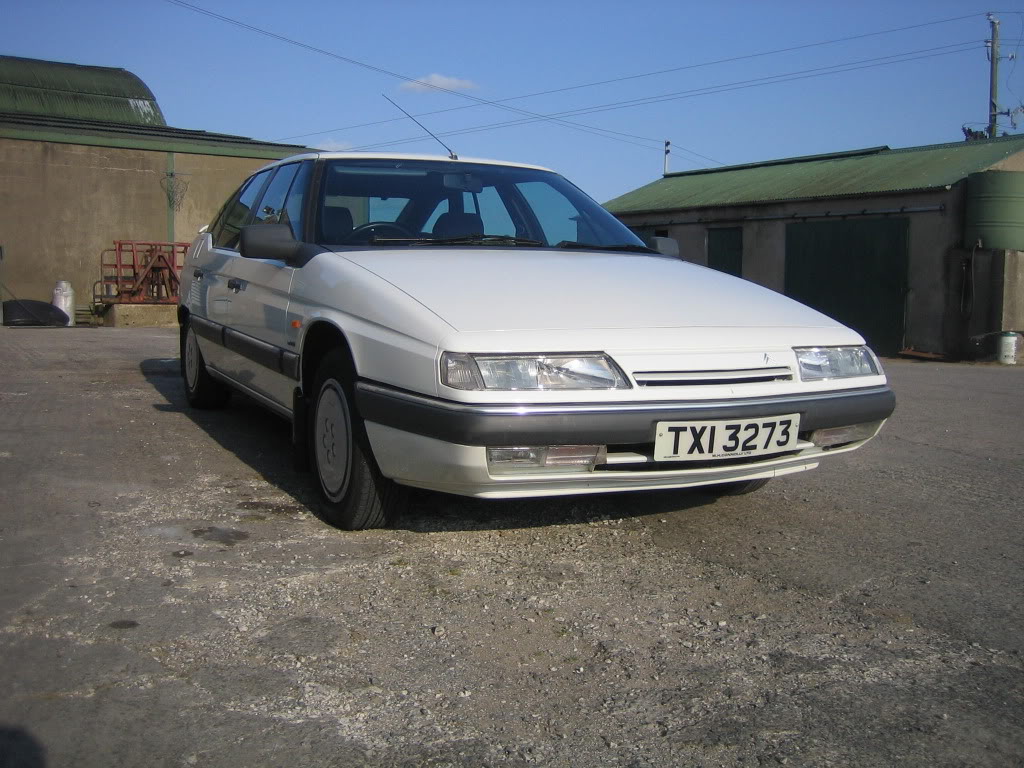 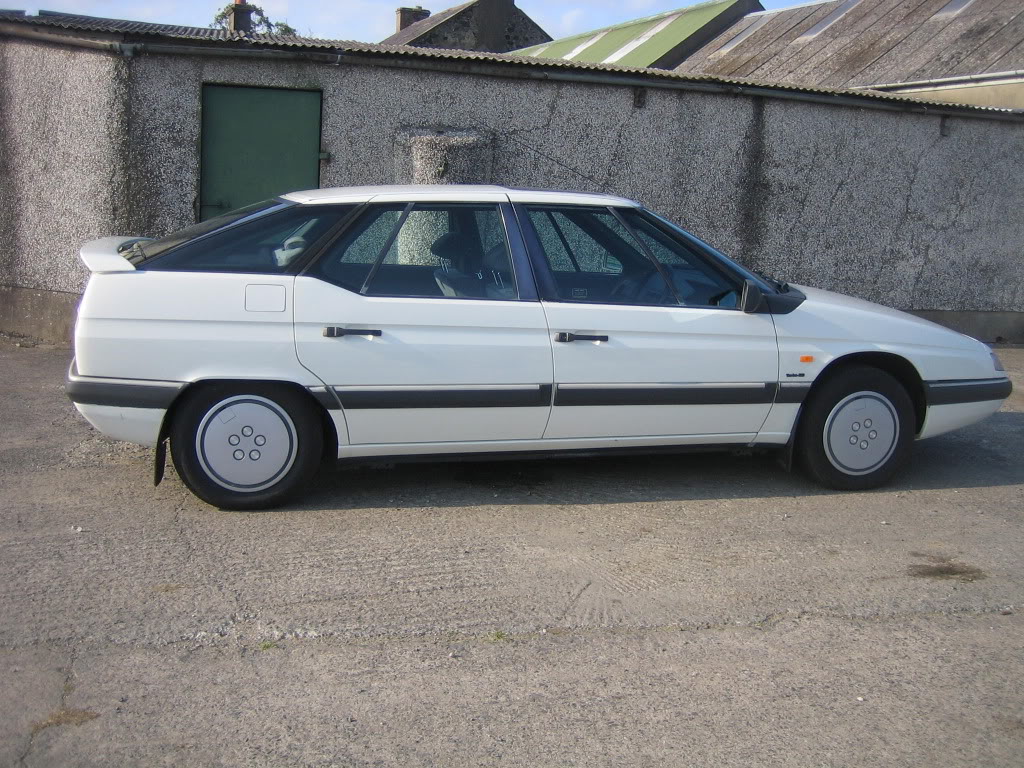 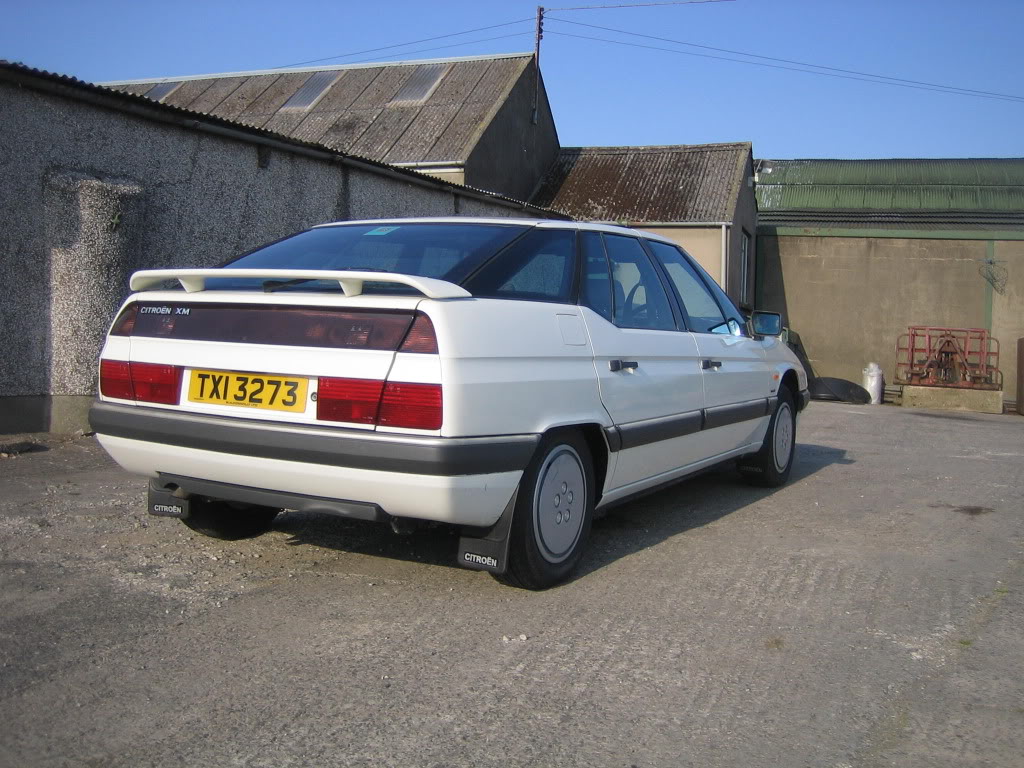 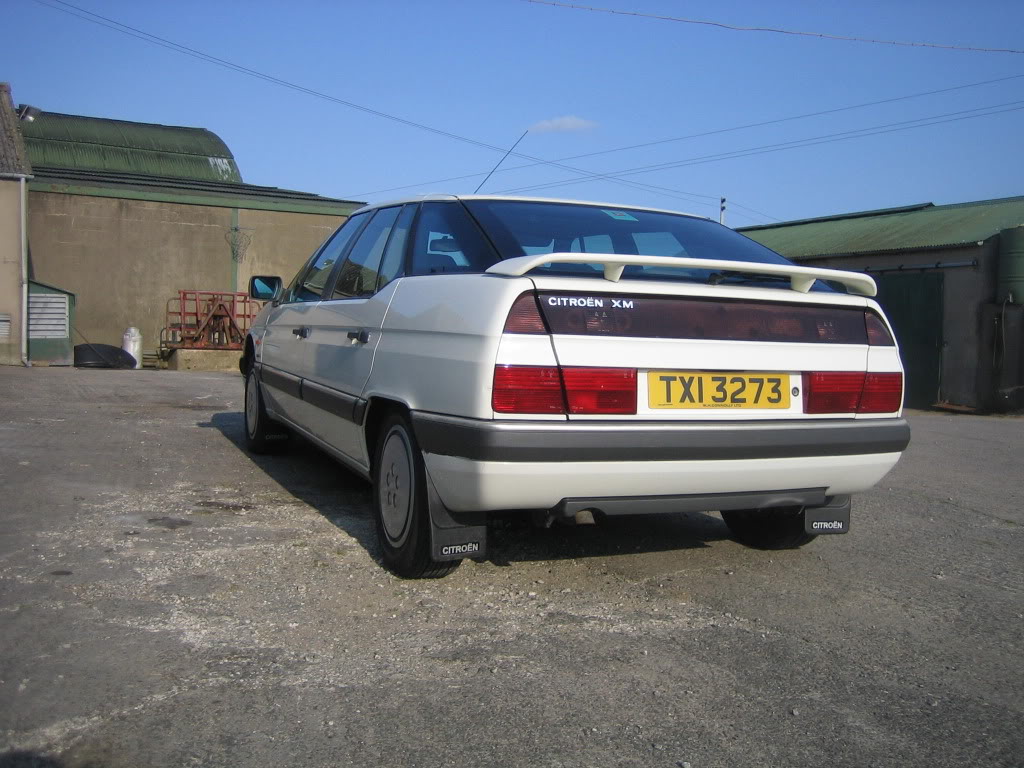 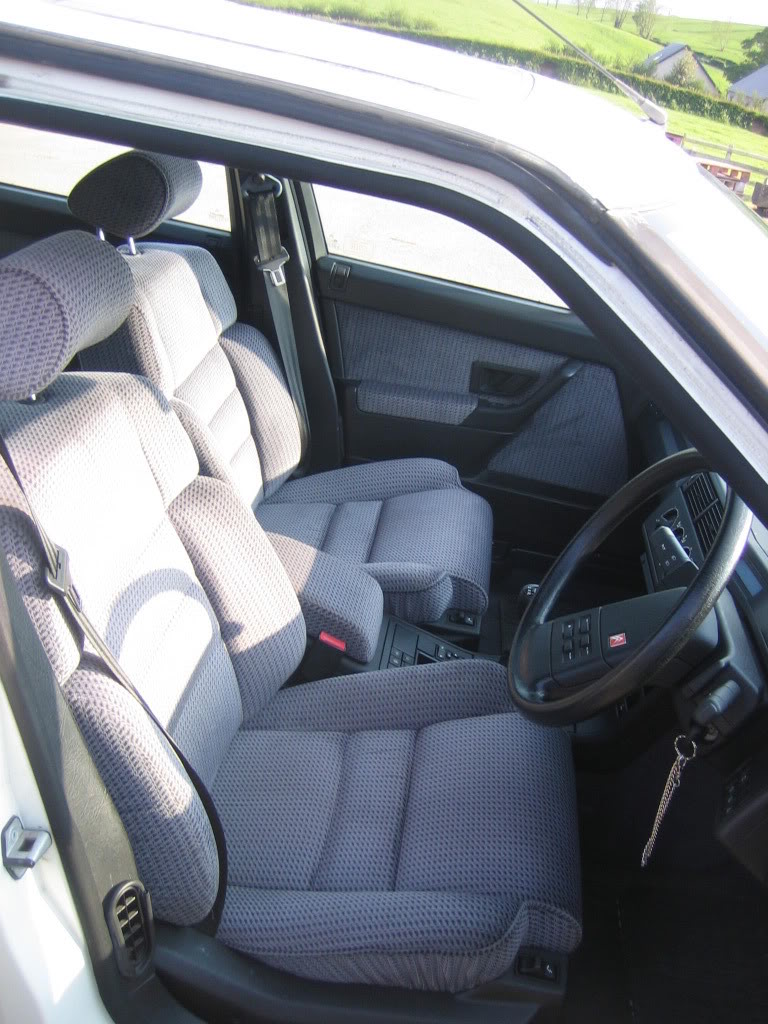 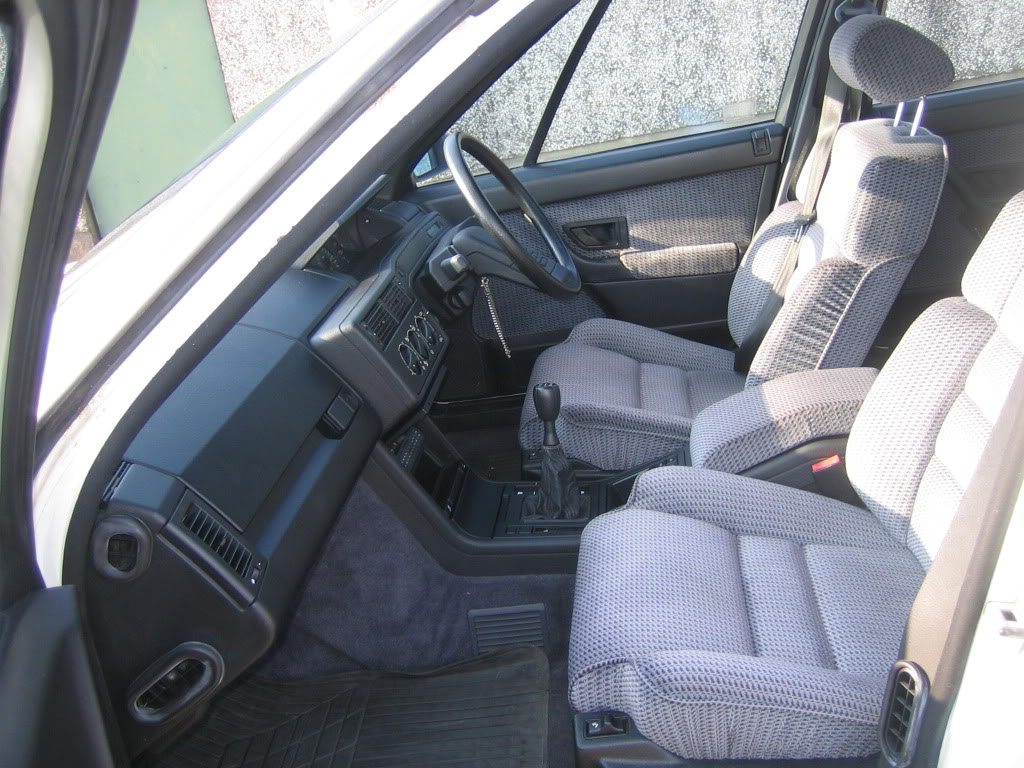 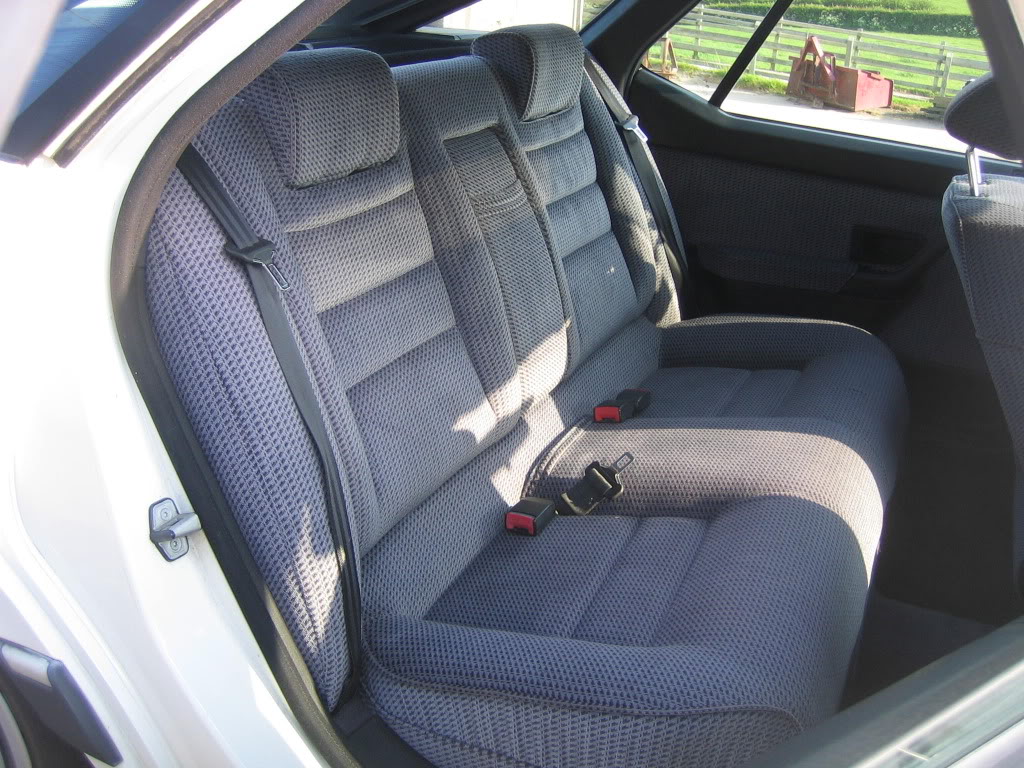 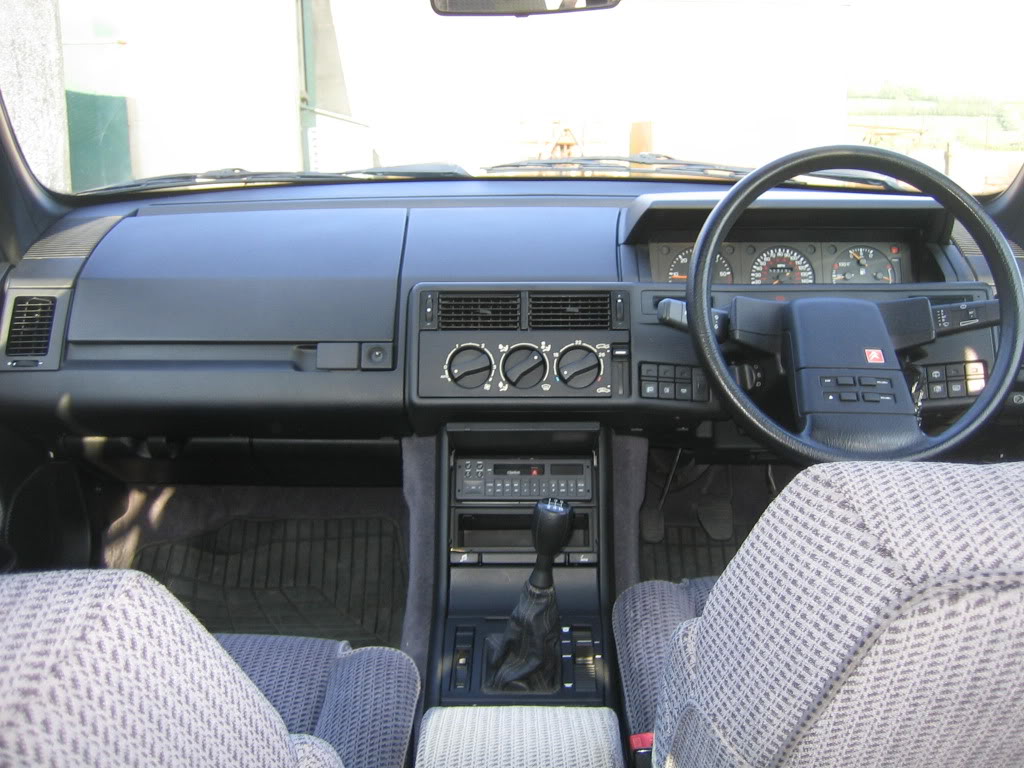 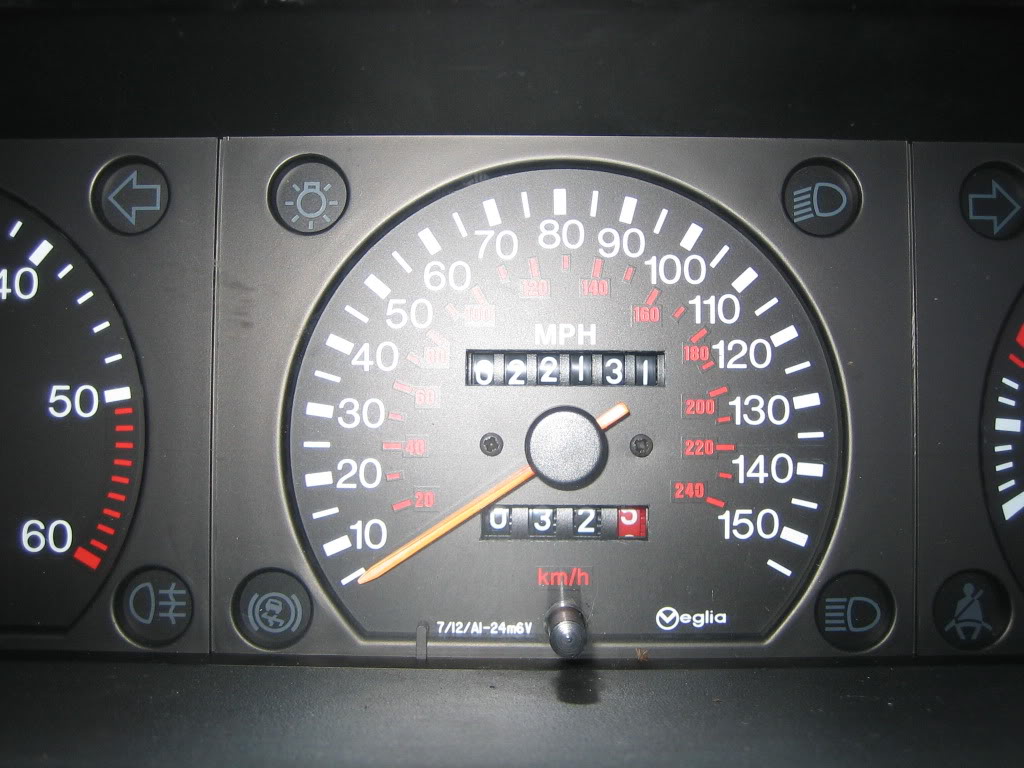 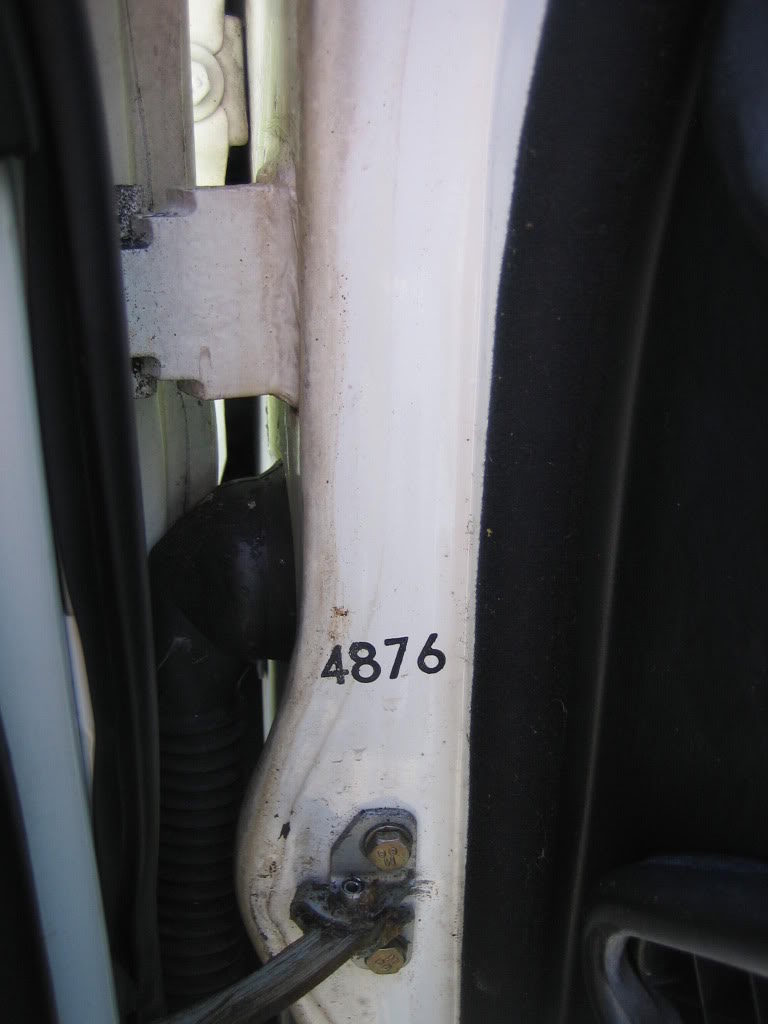 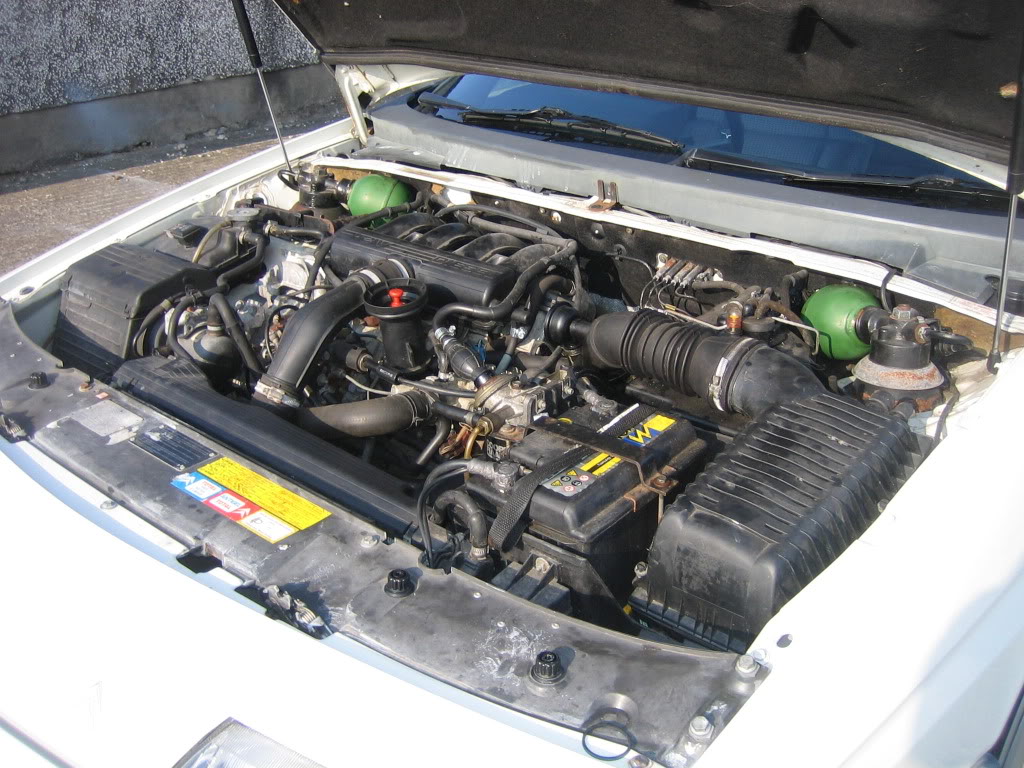 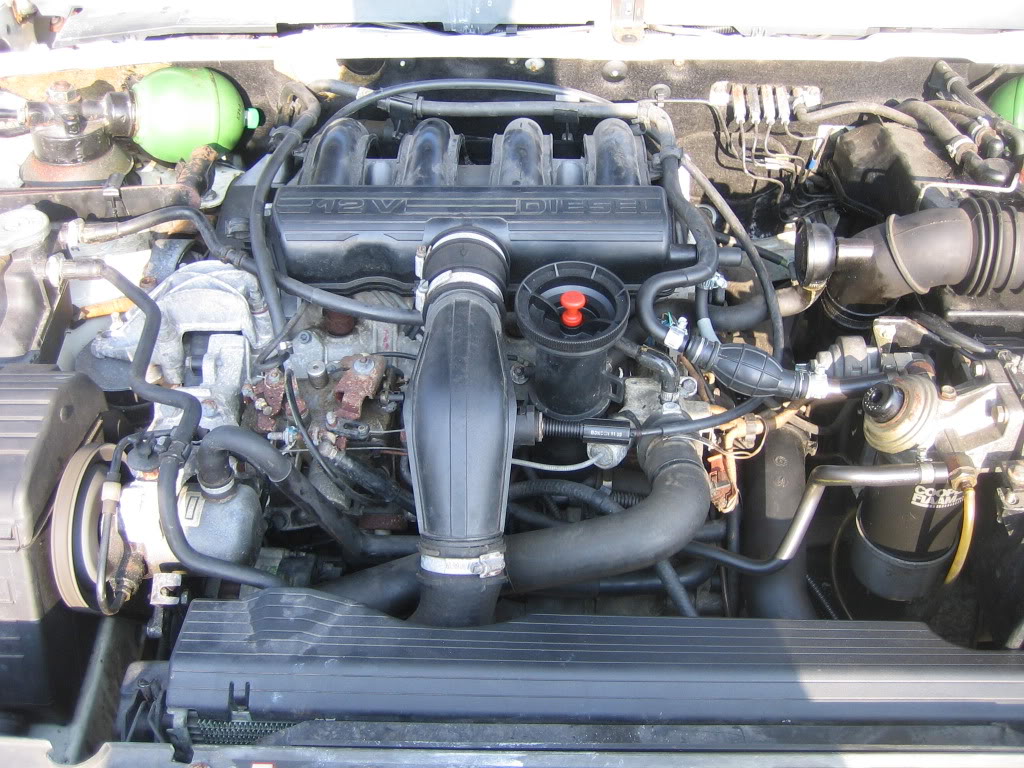 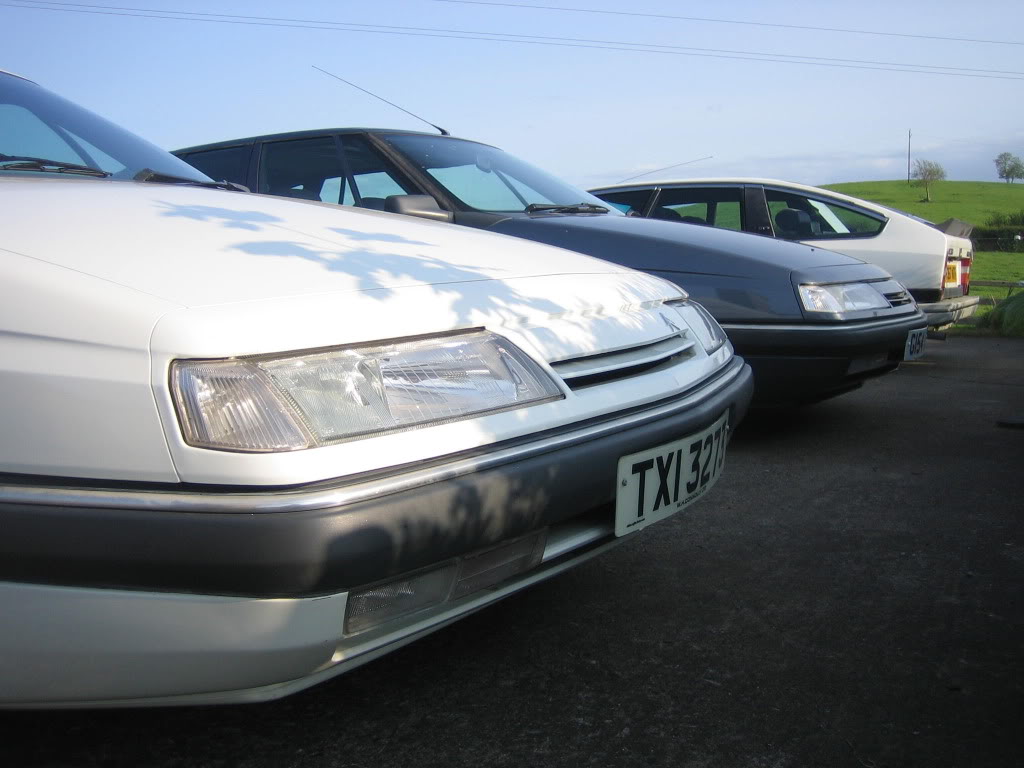 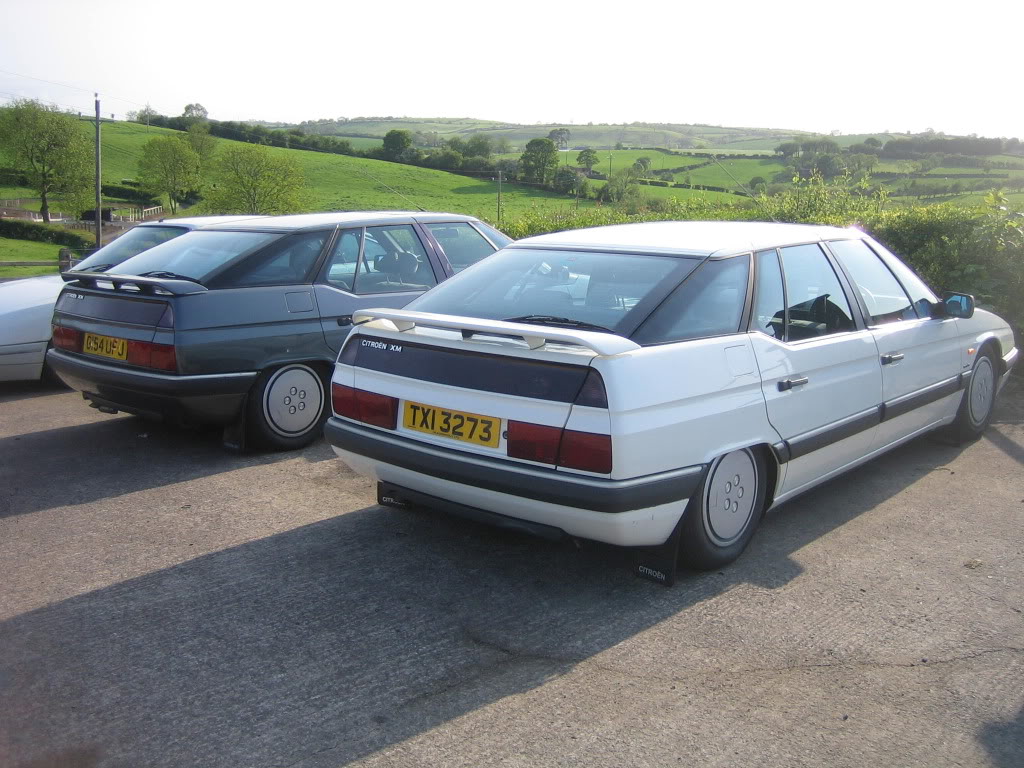 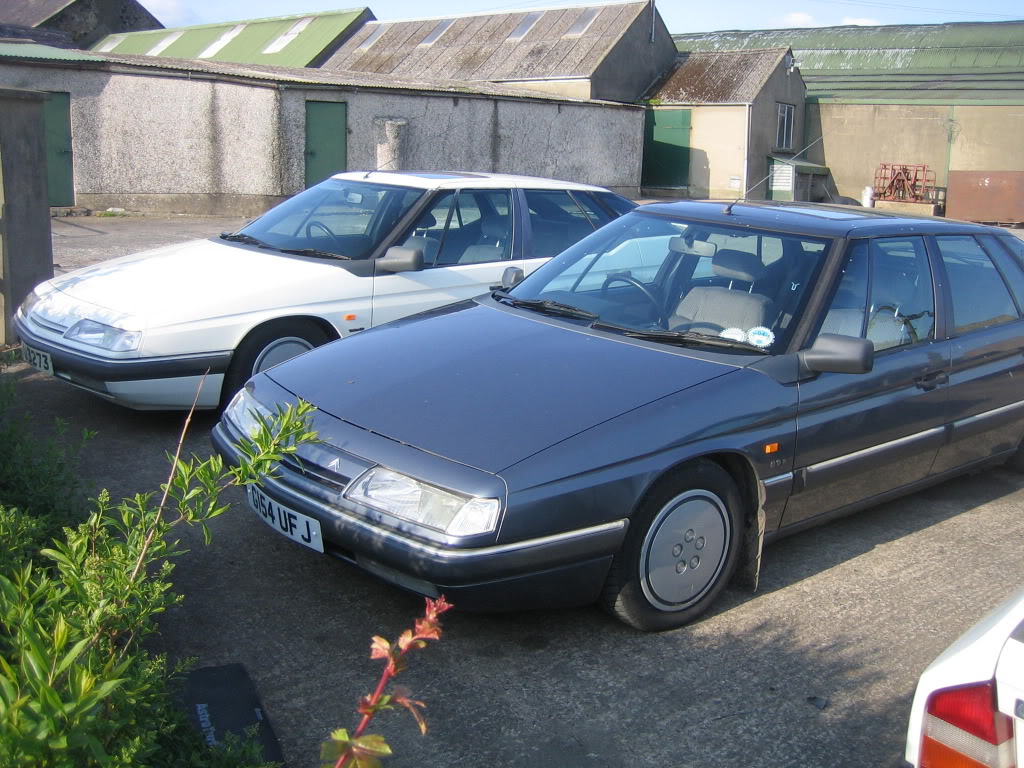 A real beauty and looking gorgeous in white.

The more I see these very tasty MK1 XMs the more I'd like one... sadly, no Xantias are going so it will remain just a fantasy...

Thats a genuine mileage? It looks like it's been incredibly well looked after.

Good to see it has a Lucas pump

Yep, the mileage is genuine. The last entry in the service book is April 2000 when the speedo read 18,877. Bill Craig gave up driving approx 6 years ago, and it has been in storage and his son's care since.

The early lucas pump is good, this car is a flyer

You'll have to get one Jim, a TCT or a late V6 and you'll be right at home Jim

Thats the nearest you can get to a new XM! all you need now is a similar mileaged BX diesel....
Top

all you need now is a similar mileaged BX diesel....

And one that would happen to match the Xms colour as well?

If I had that Activa away, cashed in, and a month or 2 later, I wouldn't hesitate on the BX.
Top

You're more than welcome

What a reward seeing it now. Couldn't have gone to a better person, I look forward to seeing it in the metal!
Top

Wow, that is stunning, what a gem

Surely, along with it being the eldest XM diesel it must be the lowest mileage diesel too. Fantastic, I do like that

Also nice to see you save it from its long rest up period. That is quite a pair of S1s you have there.
Top

Looks lovely, it looks much happier there then it did when you showed me the first picture of it a few months back.

Shame it's not a 24v V6 with that mileage on it though!

DHallworth wrote: Shame it's not a 24v V6 with that mileage on it though!

Now that would be the holy grail of the XM world... Very, very desirable!
Top

One thing i did notice is the 'xm' badge is on the left,is this because it's an mk1 or did somebody stick it in the wrong place?

One thing i did notice is the 'xm' badge is on the left,is this because it's an mk1 or did somebody stick it in the wrong place?

All series 1 cars had the badge on the left. The series 2 got the uptaded type script and move.
Top
Messages: 11 • Page 1 of 1