Guides on how to approach the more common problems experienced by our members.
Please don't post in this forum but link to the threads here where necessary.
Anyone wishing to create a howto please submit to a mod or admin for inclusion here. Subject to being edited.

Both fans must run together at the same speed. 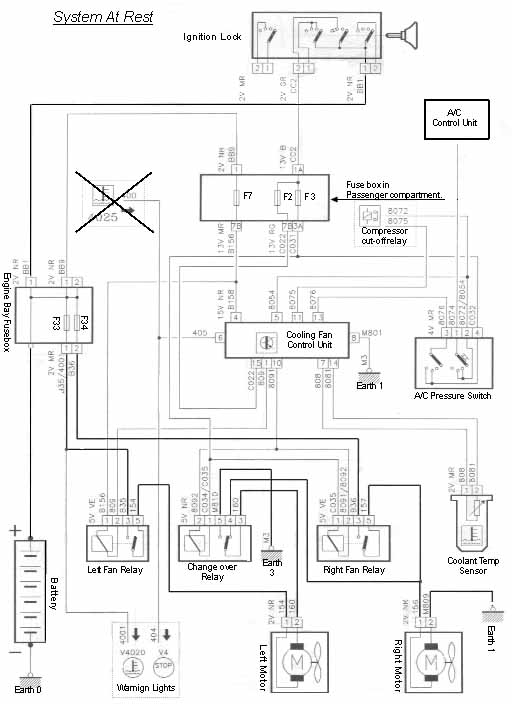 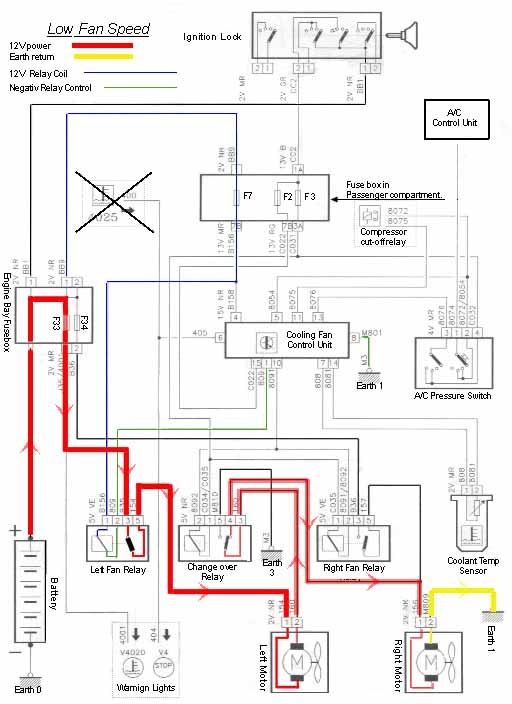 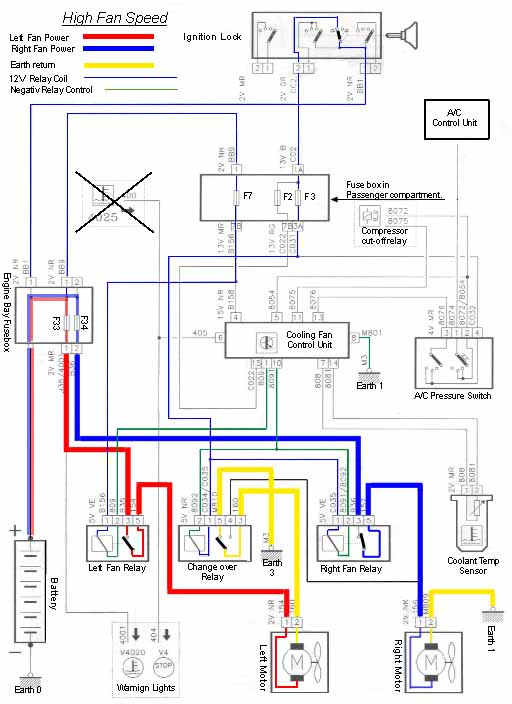 Also a picture to show the relay locations. 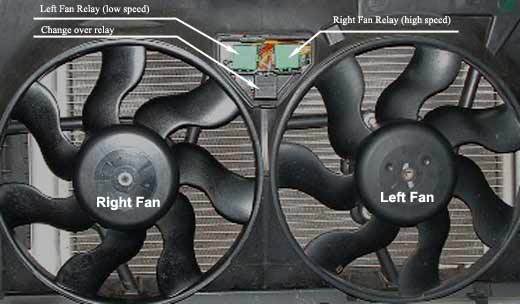 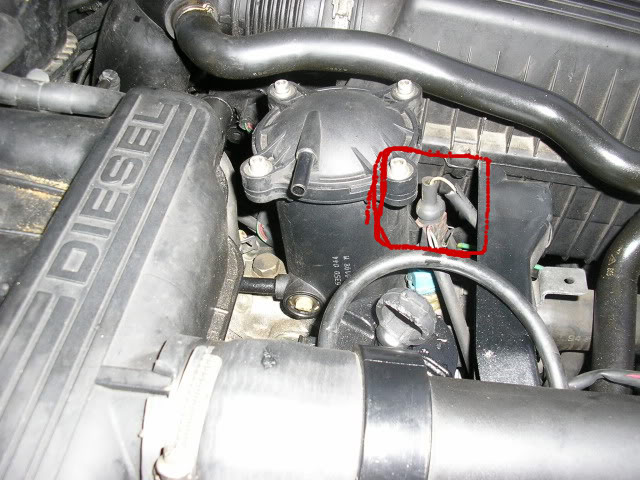 When this sensor is unplugged both fans should run at slow speed for a few seconds before both go to high speed.
There is again more detail in This Topic

On to the AirCon

All the information for the system is sent/received via the Bitron Unit, which in my experience rarely goes wrong although it does tend to come in for some unfair blame.
The A/C system follows a set check list before it will start and i believe that the list is as follows with the engine running.

1. The A/C button is switched on. (On MK2 cars if the direction slider is set to Demist then the A/C will engage without the switch turned on provided that the blower is turned on)
2. The interior blower must be switched on or set to auto.
3. Both cooling fans must run at slow speed.
4. Power is then sent to the HP/LP Switch which is on the side of the Dryer Bottle as seen in the following photo 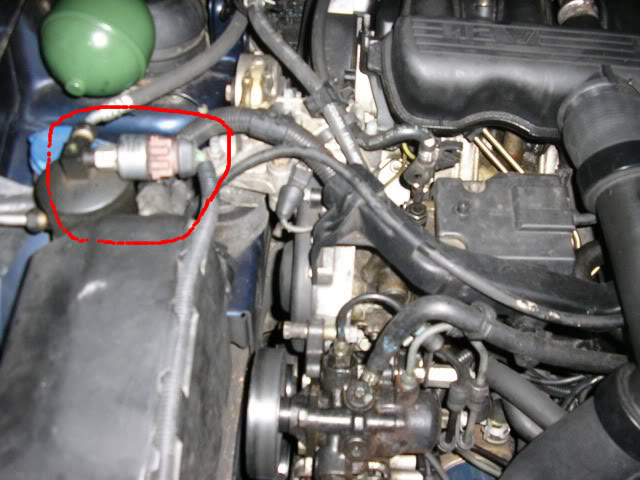 5. If HP or LP(Low on gas) is detected then the compressor will not receive any power.
6. If all is well then power will be sent to the compressor

If steps 1-3 are ok and the compressor will not start it is possible to check that the HP/LP switch is ok by shorting the contacts in the plug. The plug should have 4 wires going into it, 2 thick, 2 thin. With the engine running and steps 1-3 completed, if the 2 thin wire contacts are shorted after a few seconds both fans should go to full speed. This would happen in normal operating use if the system overheats(HP) as its a saftey feature.
By shorting the 2 thick(er) wire contacts this should engage the compressor. If the compressor does engage only run it for a second or so as running it low on gas(LP) and oil will cause serious damage to it.
It is possible to replace the switch itself, it just unscrews from the Dryer bottle. There should be no danger of any gas escaping as the valve is a Schraeder valve similar to that on a tyre.

Its not a full warts and all description of how both systems work but should be enough to help identify problems and narrow down the causes.
Thanks to those whose pictures/diagrams etc i have "borrowed" with special thanks to Cloggz

Return to “How To”