This is the Forum for all your DS Automobiles Technical Questions, Problems or Advice.

So my 2013 DS5 1.6 thp has had a bit of a rattle on startup for a while so I decided to park it up and replace the timing chain tensioner. It took a few weeks for the new tensioner to arrive and I didn't drive the car in that time. Prior to parking it up it was running fine apart from the cold start rattle, no codes or anything like that. So I replaced the timing chain tensioner, the process seemed to go well. On start up the car needed a jump as it was completely dead. I idled it for a while and the start-up rattle seemed to have disappeared. Everything seemed ok so I took it for a cruise around the block, but 3/4 of the way around the car threw a check engine light and a warning message appeared saying "Engine Fault: Repair Now". I drove the car home and scanned for codes, pending P0016 popped up. I tried clearing the code but it kept coming back about 30 seconds or so after startup. The battery was clearly not healthy as after a few attempts it started throwing error codes for just about every component on the car! It also needed jumping almost every start, even after running for quite a while. I bought a new battery and installed that today which seems to have cleared all the other codes, but that pesky P0016 remains. Any ideas on what that might be? I'm wondering if maybe I bumped the crank or cam sensor when changing the tensioner, but I'm not sure where they are to verify. I could try cleaning them? I'm hoping it's not the timing chain itself, is it possible that putting a new tensioner in has tweaked it just enough to slip out of phase slightly? Any help would be greatly appreciated.
Top

Timing chain stretch seems to be the obvious possibility. I thought that by 2013 the chains and tensioners had been improved but maybe not enough.

The cam timing sensor is at the gearbox end of the inlet camshaft I think.
Top

Hmm, I cleaned the sensor and no change. It didn't look to be in the best condition, but I doubt it's the problem now. 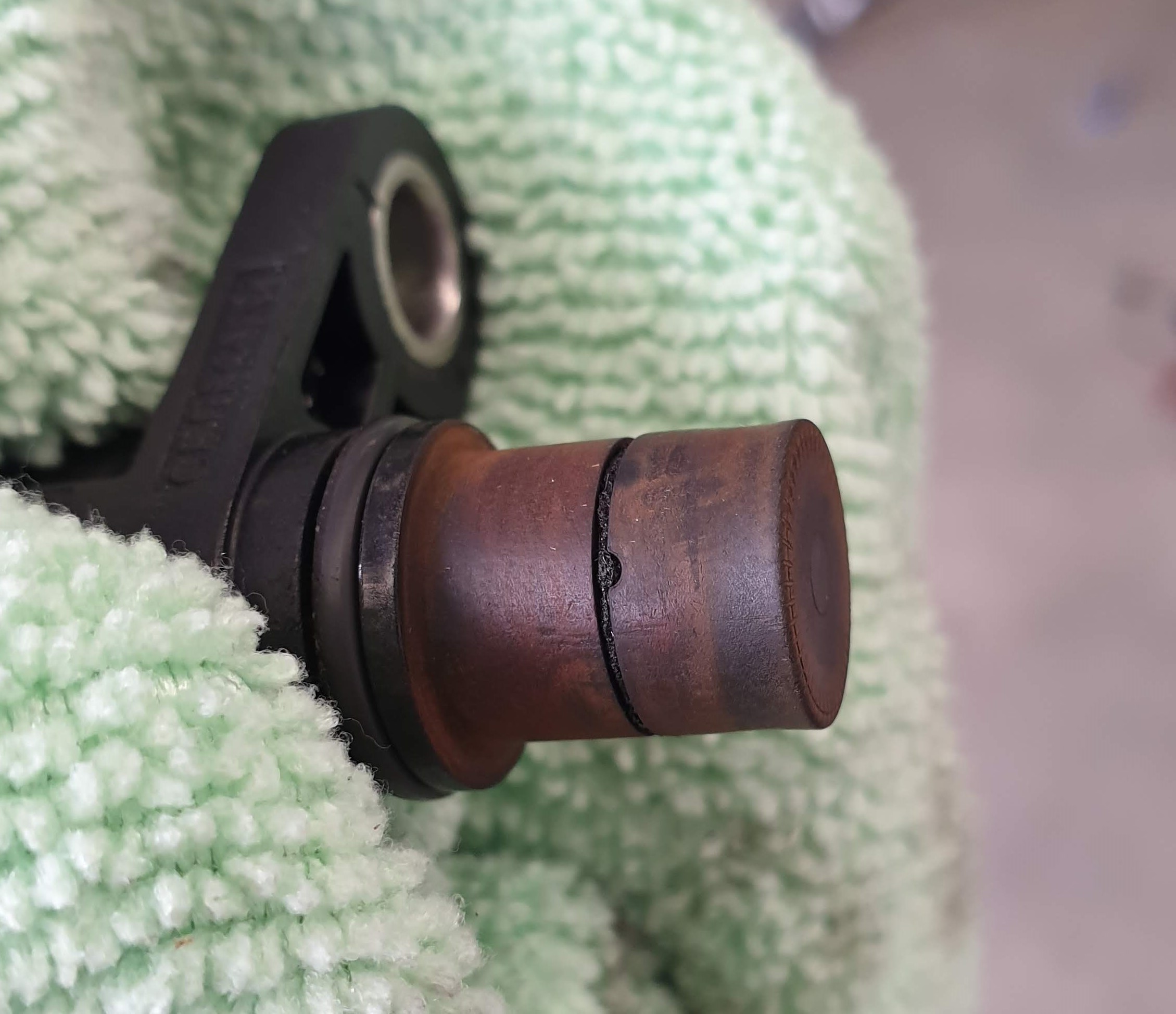 Really hoping for an easy solution as I've only driven this car about 1000kms since owning it and have already had to spend a huge amount of time and money fixing problems. Is there anything else I can look at/diagnose before taking it to the local Citroen dealer to get looked at? If it is the timing chain that needs to be replaced what is the best/cheapest way to go about doing that?
Top
Messages: 3 • Page 1 of 1