So some of you may be wondering why I'm looking for another motor. Well the truth of the matter is I'm finding the Synergie hard work. Wifey being 5 feet nothing is struggling to get in and out of it and my left knee is giving me jip especially shuffling along in heavy traffic.

Also, talking to No. 2 son the other day I mentioned the pain I now have in my shoulders and he just happened to mention he gets shoulder pain driving some of the older lorries on the fleet. Thinking about it I brought the car in October and by Christmas my right shoulder was aching, now my left shoulder has joined in as well. Coincidence? Who knows.

I decided to go for an auto for the sake of my knees and an estate for the carrying capacity. I'm hopefully viewing one this week, a 2.2 Exclusive but unfortunately I don't think it has leather still not to worry I don't think that will be a deal breaker.

Today I went to see this:
http://www.ebay.co.uk/itm/282435051700? ... EBIDX%3AIT
Unfortunately I don't think I'll be buying it which is a real shame because it really was a lovely motor. There were two blemishes on the body, a slight rub on the front os corner that had been cleaned up and sprayed over and a very slight dent in the front ns wing, hardly noticeable. The inside is pretty well immaculate apart from the driver's seat which will scrub up. The engine sounded beautiful and just purred and it moved slowly backwards and forwards with no nasty noises.
The main problem it is sitting on the floor and won't rise although I didn't know that until I got there. We tried the buttons and all the right signs were showing on the display and we tried the boot button that the chap didn't know about but it wouldn't budge. It has been standing up as the ebay pics show but he said the suspension was a bit firm so maybe wants new spheres. I could have taken my Lexia but of course I thought it was a runner. The dpf was showing as empty as well.
So there it is but that's not all, if he can't get it sorted by the weekend he's going to scrap it as he needs the space and to be honest there were cars all over the place. A real shame in more ways than one. If anyone is close and fancies a simple project it's now £295, he was begging me to buy it but I can't justify buying work. 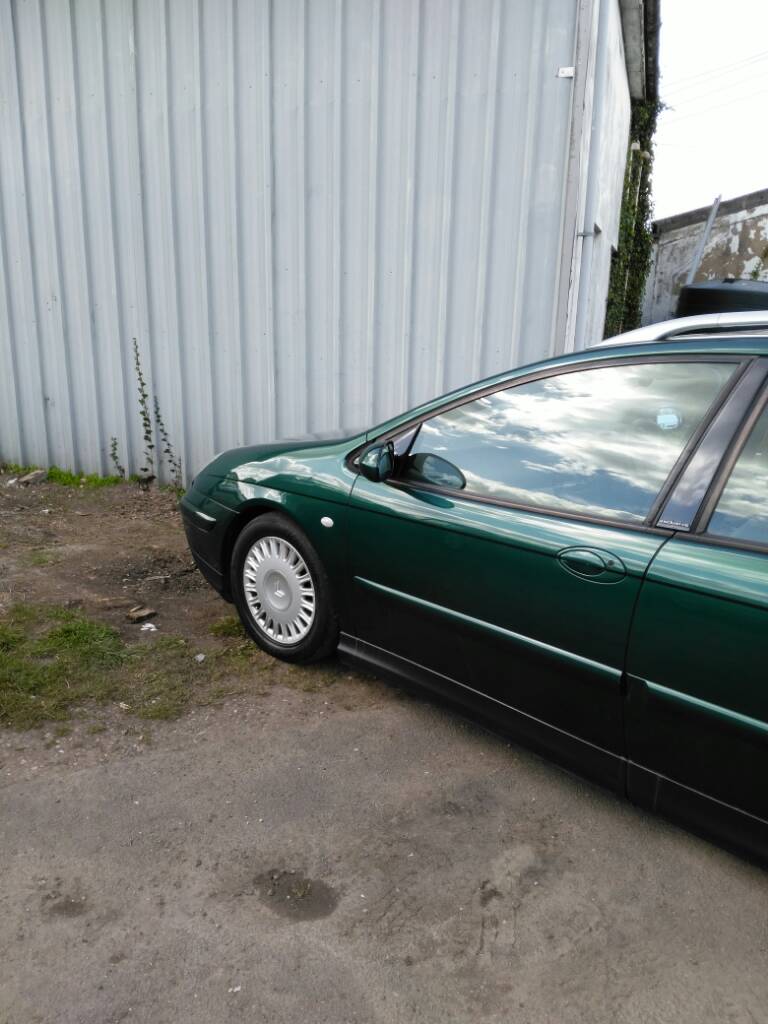 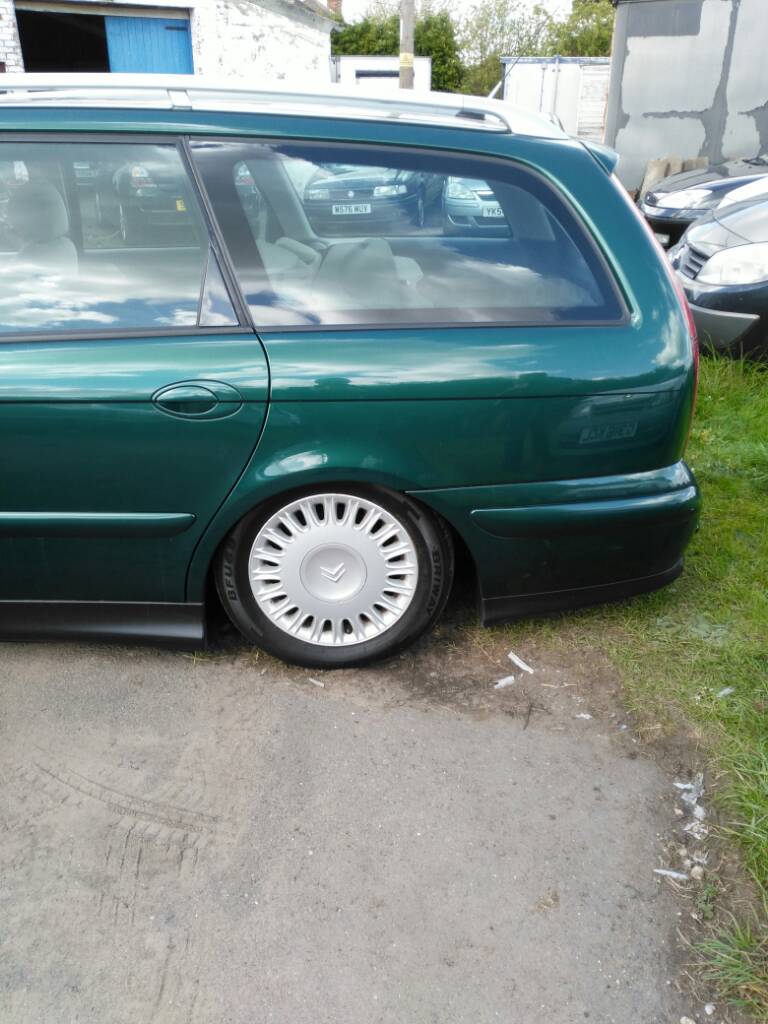 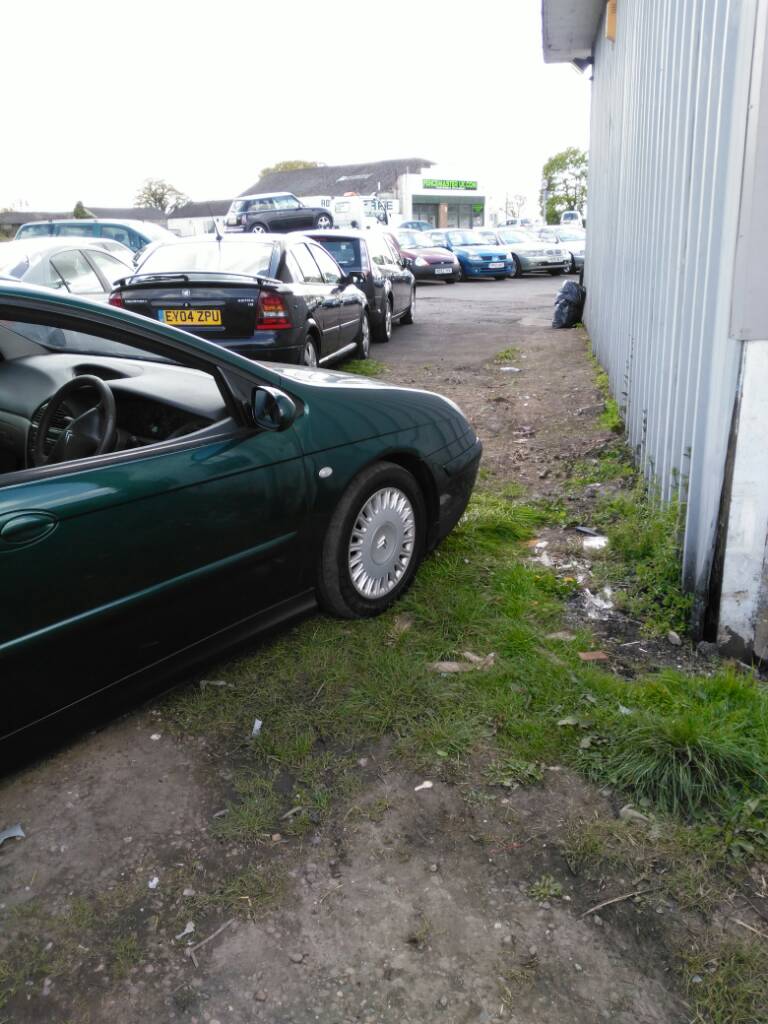 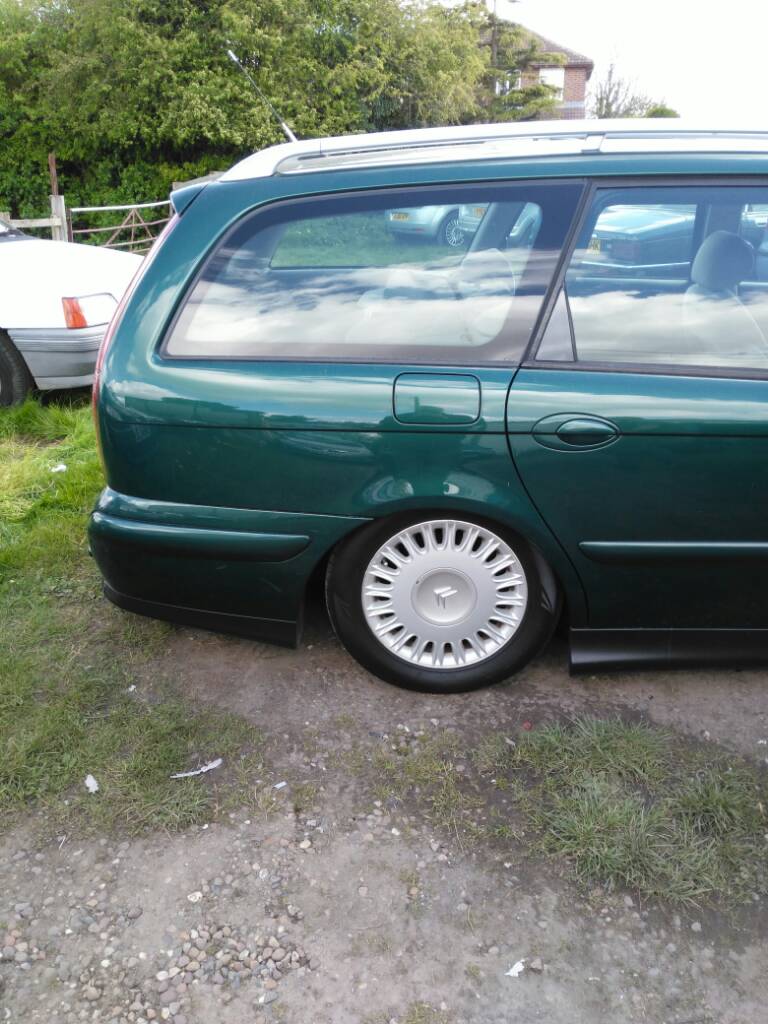 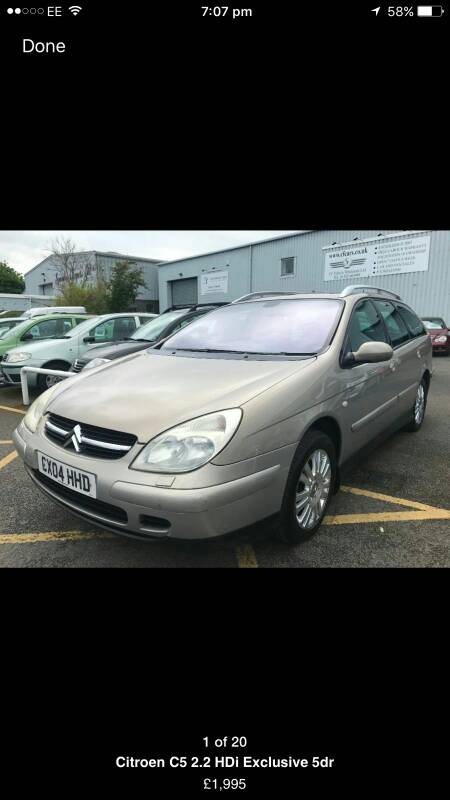 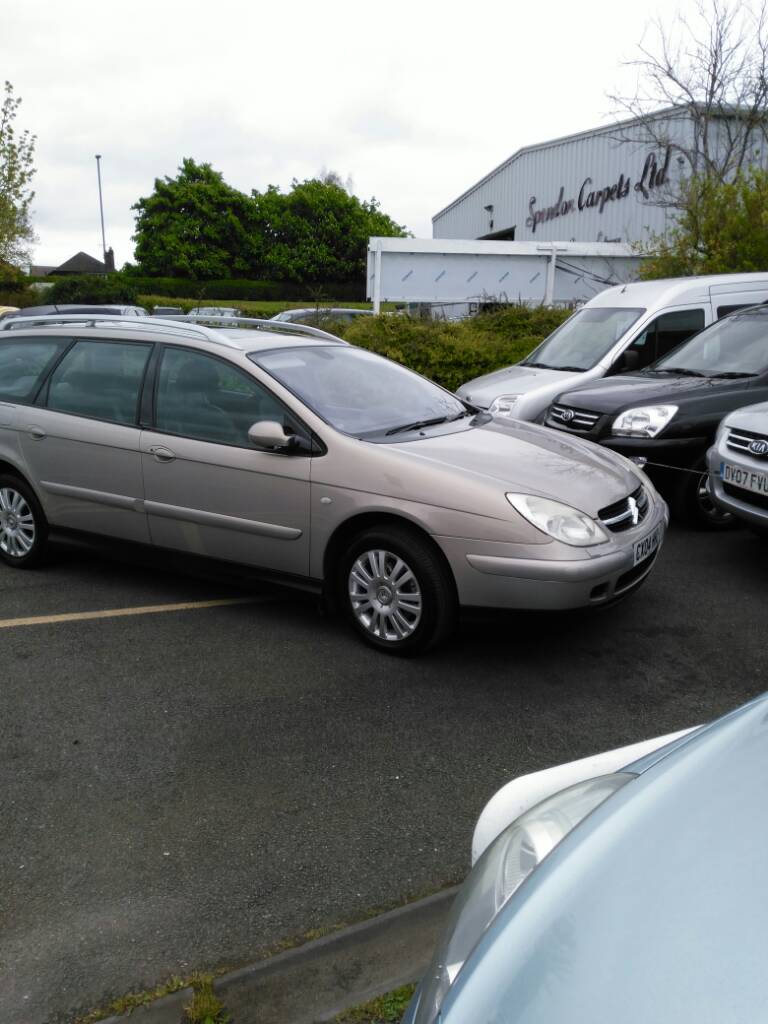 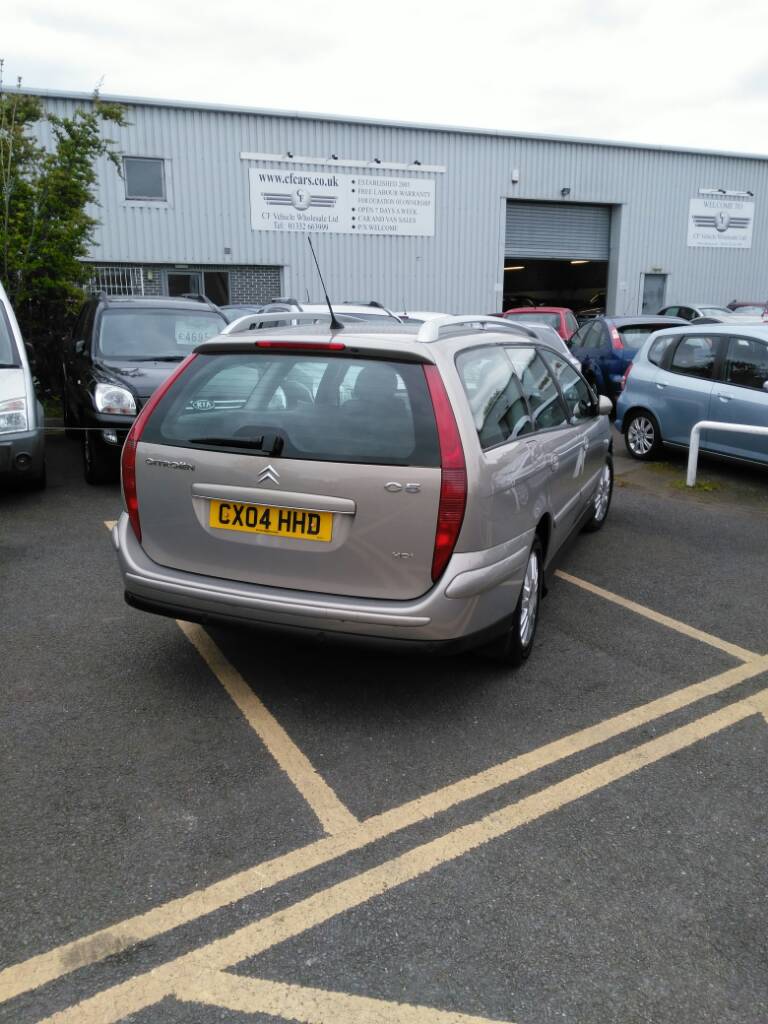