I do like a two tone, and the good old Vauxhall Cresta PA has been given a good airing on the I-Spy Citroen-H Vans thread. 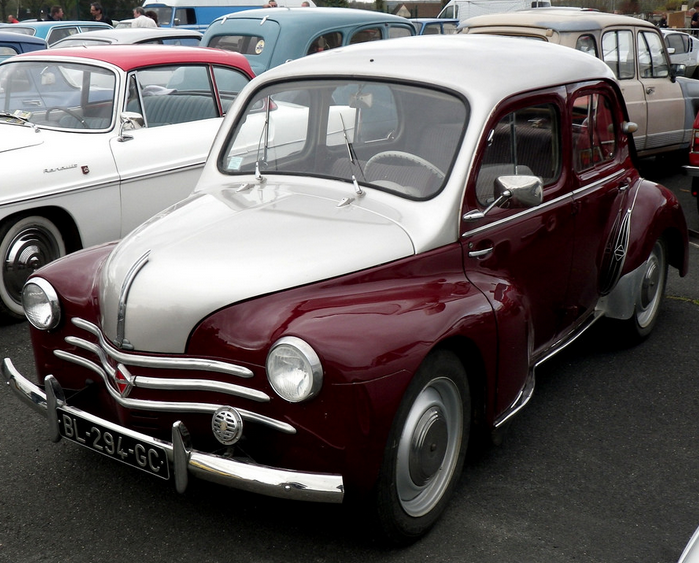 What a gorgeous combination of two lovely colours

Was that a standard factory colour scheme? If so then Regie had impeccable taste.

The 4CV itself is a cute little thing...
Top

There's been a handful of genuine "barn find" ones here in the last couple of years. Amazing patina.
Top


CitroJim wrote: Was that a standard factory colour scheme? If so then Regie had impeccable taste. 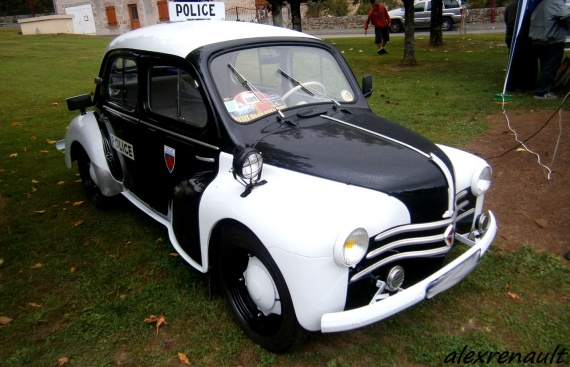 This one may be a bridge too far for the Renault 4CV purist but it was a runabout for the Governor of Hawaii....I am sure the whicker seats wouldn't get as burning hot as vinyl, and the full al fresco experience could be enjoyed, without burning the top of your head thanks to the "Surrey with the Fringe on top" 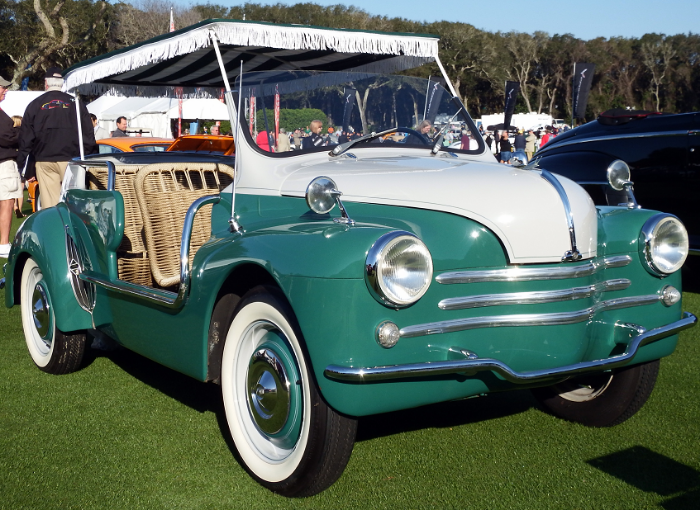 Regie is the French term for a nationalised company Neil.

I have fond memories of the Fiat Multipla... One of my aunts and uncles had one when I was a kid and I remember it well. Theirs was two-tone pale green and cream.

The ran it right up until the late 70s.
Top

CitroJim wrote: Regie is the French term for a nationalised company Neil.

Thanks Jim didn't know that. Thought it might be a nickname for the 4cv specifically.

Looks like it was known as "La Motte de Buerre", when the first production models were painted in a sand-yellow colour, using surplus paint ordered originally for Rommel's wartime Afrika Korps. Later on it acquired the nickname "quatre pattes" (four paws).

A friend of mine has one, but its on a trailer, under a tarpaulin, and quite a few bits are missing. Not an unfinished project, more of an unstarted project

Here's a topical two tone if anyone watched Watchdog tonight. The Fiat 500. I do like the normal colours of the little Fiat, but there are now some bicolore's 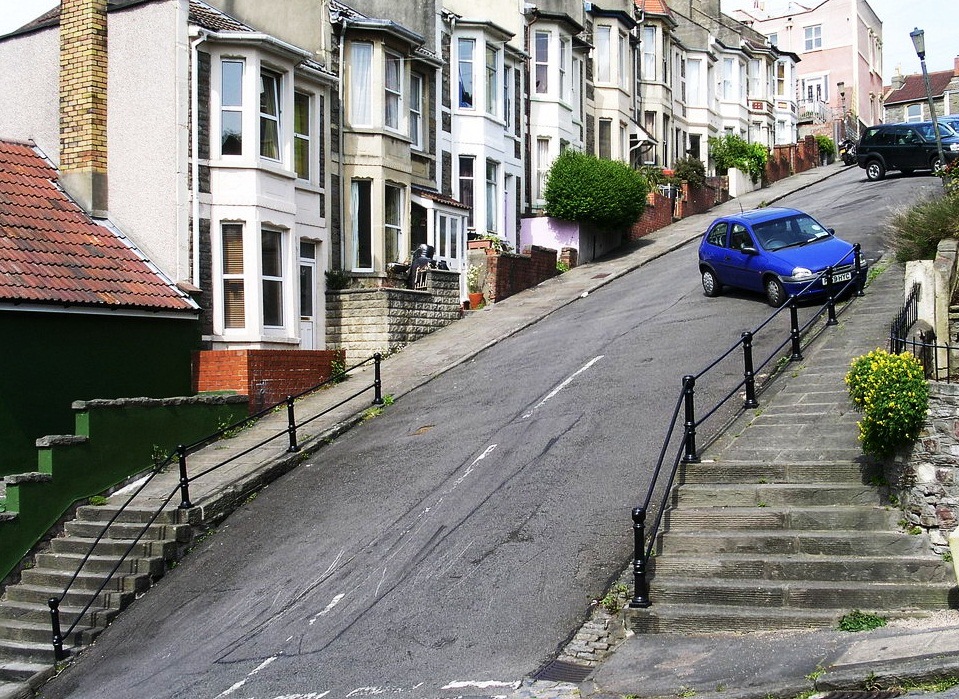 The Fiat 500 has problems going up hills with lack of power under 2000 revs. Even with a former top gear "Stig" behind the wheel it just couldn't get up the hill.

Yes but could a C1? Anyone tried it?

My daughter has a Fiat 500 which is a nice drive, if a little short on power, certainly great styling and a pity Citroen never managed a modern 2cv. Fiats customer care is truly appalling however.
Never had any problems with hills in it, though it was originally registered in Bristol!
Top

Is this the only 2-tone Xantia? 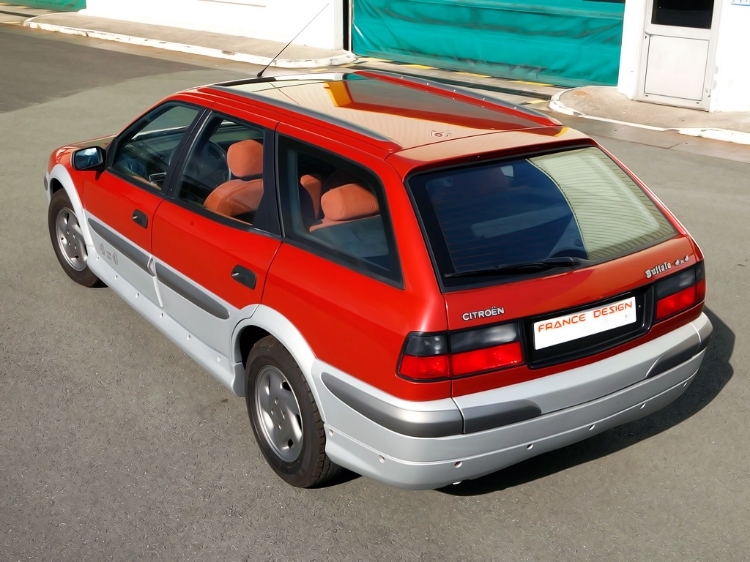 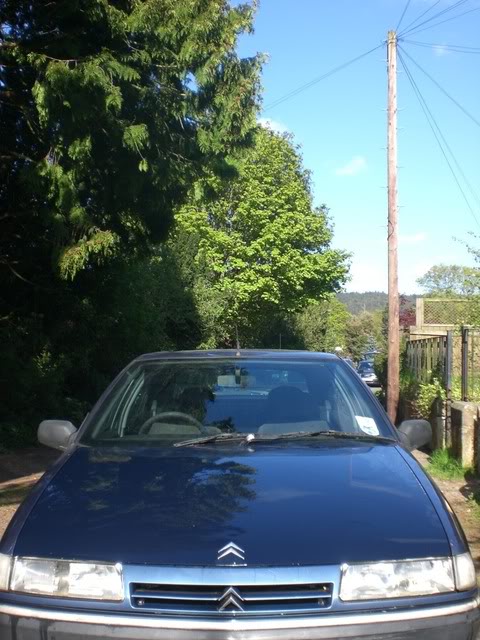 NewcastleFalcon wrote: Yes but could a C1? Anyone tried it?

I think it would have no problem at all Neil... The C1/107/Aygo engine is a plucky little thing...

Shame is, we have no decent hills in this neck of the woods

i've trawled my France/LM pics and come up with.....

however, although not a car, they are French..spotted in Ypres at shakedown for the ERC 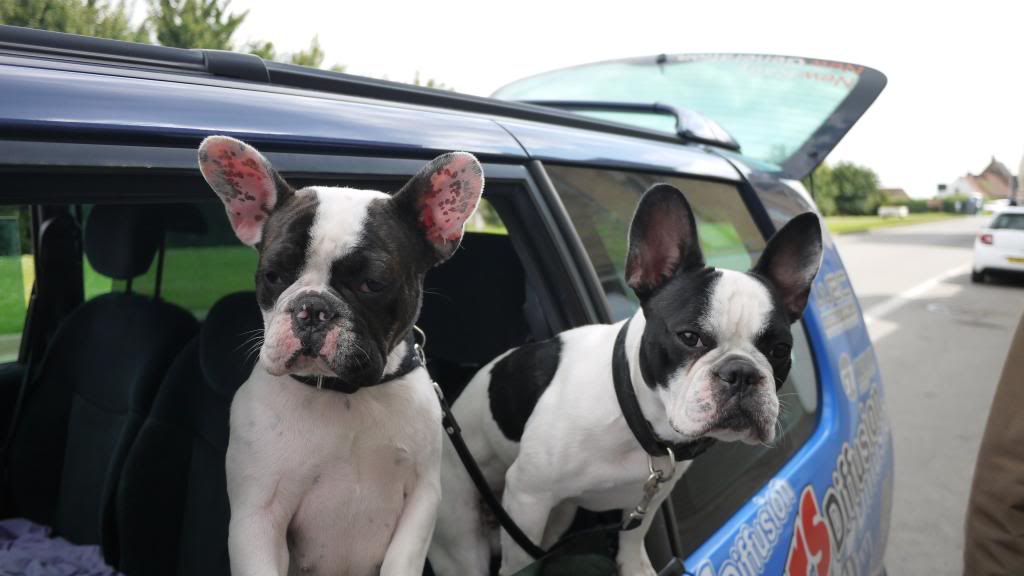 a non 2 tone racer @LM Classic with a 'Regie' reference 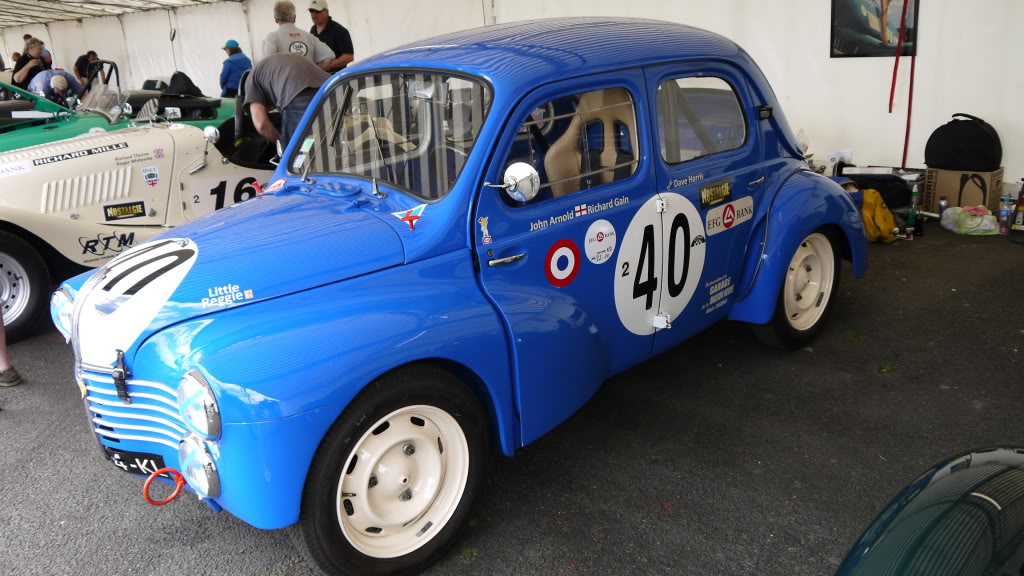 and following on from the Xantia pic.......i think this may have looked nice in some subtle 2 tone paint job? 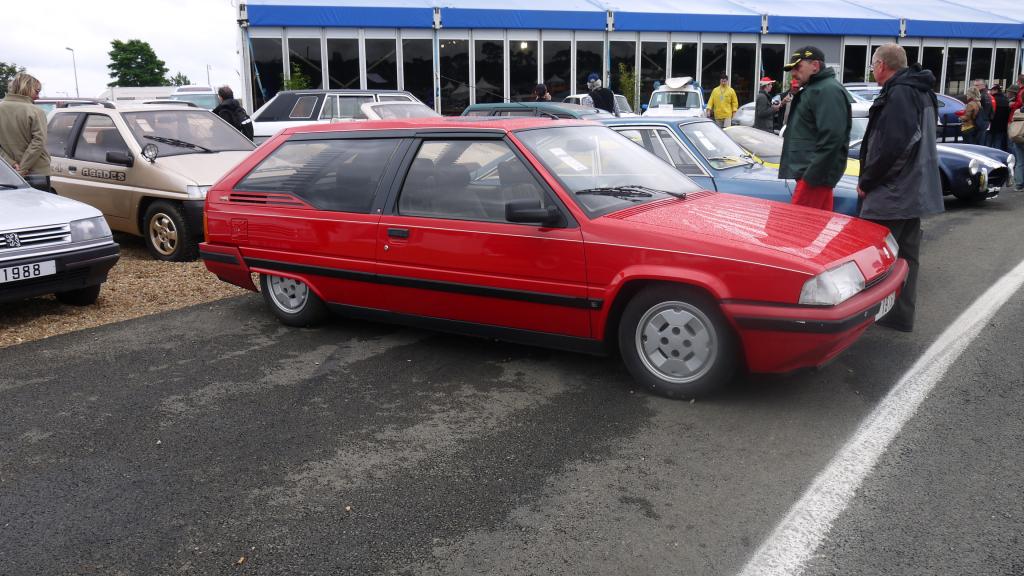 or just awesome as it is?
Top

Thanks for the trawl-nice bit of lateral thinking with the 2-tone bulldogs, and little Regie looks like great fun

The 2-tone Xantia and the BX break Dyana shared the same stable, but from the publicity shot here looks like The BX Break Dyana must have been more than just a one-off. 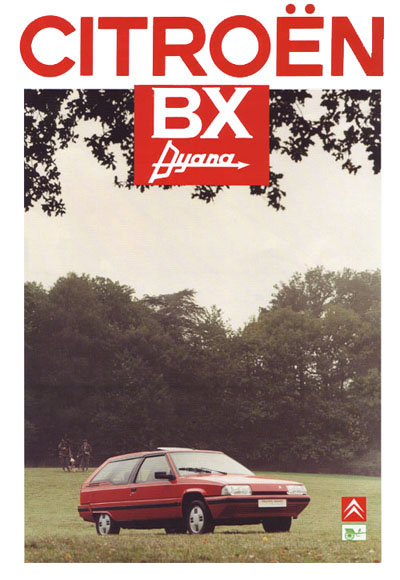 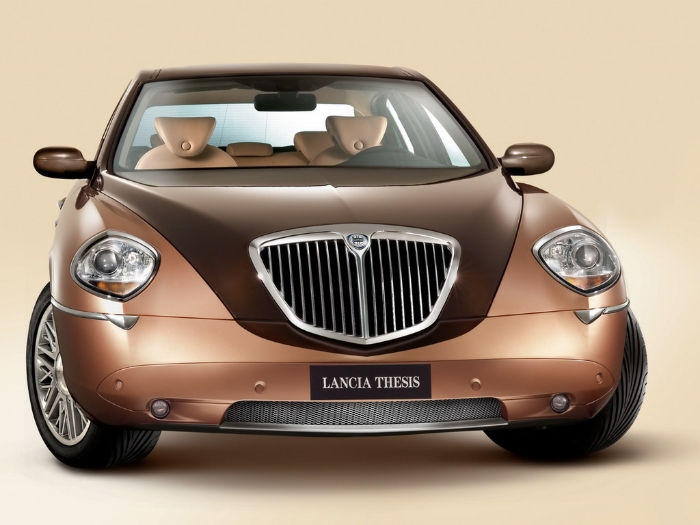 arguably not looks like Rolls Royce do one as well