CitroJim wrote: ↑
13 Oct 2020, 17:21
I'm happy with the mechanical bits and the motor itself in the Tesla unit but that big board of electronics terrify me...

I can't see it having a long and happy life as it's lives in quite a hostile environment... Still, I guess Mr. Musk will make lots of loot from selling spares as they fail...

Nice hitting the nail on the head Jim! The steering wheel is the next thing to go in the car tech revolution as the electronics and sensors do it for you.

Before it goes completely you may get the half way house 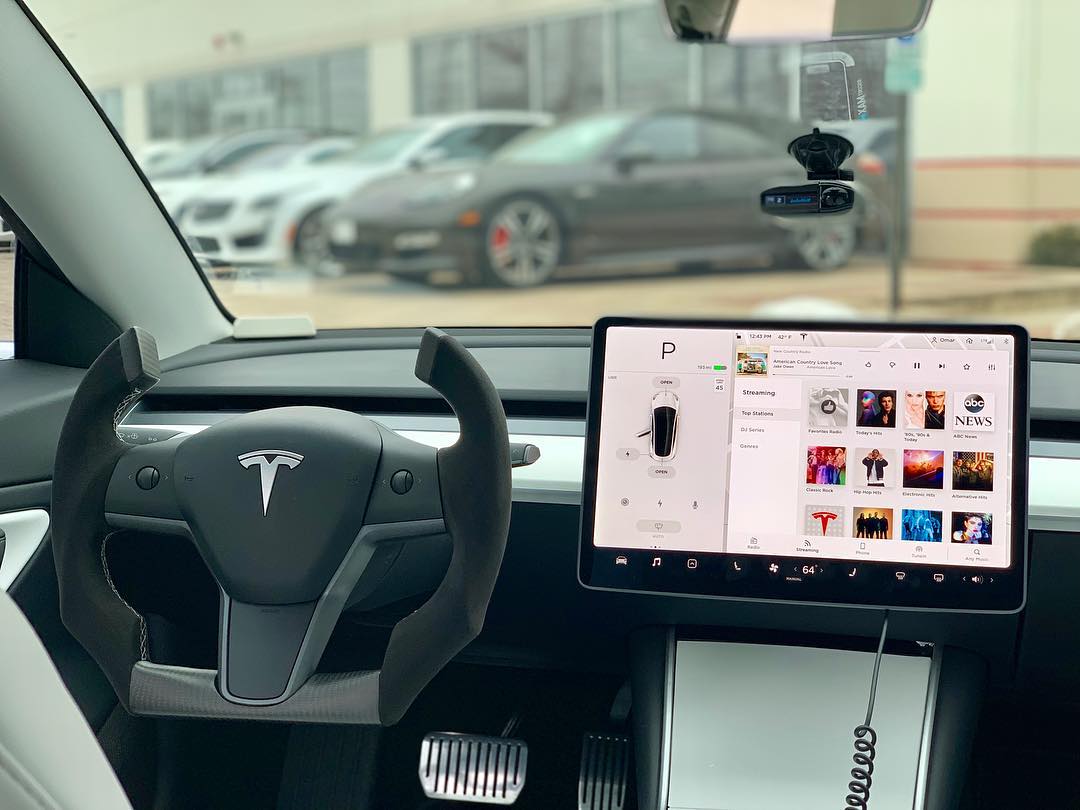 Tesla wants to bring its next-gen Roadster to market with a butterfly steering wheel, 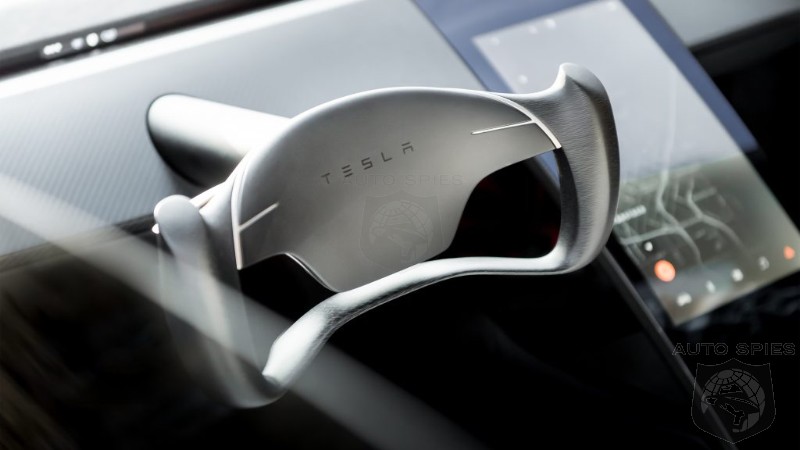 CitroJim wrote: ↑
13 Oct 2020, 17:21
I'm happy with the mechanical bits and the motor itself in the Tesla unit but that big board of electronics terrify me...

I can't see it having a long and happy life as it's lives in quite a hostile environment... Still, I guess Mr. Musk will make lots of loot from selling spares as they fail...

I get where you're coming from Jim but I think you're over estimating the hostility of the environment the board is in. It's in a far less hostile environment than a regular ECU in the engine bay of an ICE is exposed to.

Ambient air temperature in an ICE engine bay can reach around 50C thanks to heat from the motor and radiator, and surface temperatures of the engine around 90C.

The power components in the inverter are all mounted on a heatsink with direct thermal connection to the coolant loop, with the same coolant loop cooling both the power electronics and the oil which is pumped through the oil cooler. So the electronics have active liquid cooling that you don't find in ECU's in an ICE vehicle. So heat is not an issue beyond the heat generated by the inverter itself during high power output.

The other things that make an ICE engine bay a harsh environment for electronics is vibration from the engine and electrical transients from a spark ignition system. The Tesla motor (or any EV motor) obviously doesn't have a spark ignition system, (so the only high voltage transients are coming from the inverter itself) and also produces no vibration at all since there is no reciprocating motion.

As to how reliable the inverter boards will be over time and how expensive to replace or repairable they will be remains to be seen of course - but if they do turn out to be unreliable, it won't be due to them being in a harsh environment.
Top

Something I have seen (on the Internet) is what the driver facing camera (in the Tesla Model 3) is for. It is (obviously) 'watching' the driver, and then, if there is an incident, it saves the last few seconds of driver activity. It is watching for (amongst other things) mobile phone usage and looking away from the windscreen. I wonder how this gets around the UK Privacy Act?
Top

the e-C4 and the e-spacetourer.

I quite like the look of the C4 but the Spacetourer is gobsmackingly ugly!! May have to keep an eye on the dealer to see when they become available for a drive!!

I see Simon Posted up the e-C4 Vid earlier in the thread so here's his comments brought forward!

Mandrake wrote: ↑
21 Aug 2020, 18:55
The styling isn't really my cup of tea and a 50kWh battery is a bit meh for a car releasing at the end of 2020, (217 miles WLTP range, realistic range probably more like 190 miles) and it's no doubt going to be very over priced, but I suppose it's good news that one of our beloved Marquee's is actually making an effort to get into the BEV game at all...

Built on the same e-CMP platform as the Peugeot e-208 and Vauxhall Corsa-e and due out in Europe in November. (UK release date unknown yet)

From what I've seen on e-208 and Corsa-e reviews the e-CMP drivetrain platform is competant but nothing ground breaking - they're playing it relatively safe and conservative in terms of performance, battery size etc. It does at least have 100kW charging and active battery cooling though.

from the horse's mouth https://en.media.groupe.renault.com/


The all-new DACIA Spring Electric
Orders for the All-new New Dacia Spring Electric will open in spring 2021 with a simple range and commercial offer: a battery included in the purchase price and two trim levels. The DACIA spring electric could well be a game changer if they make enough of them...and the price.....

Electrek report "That “unbeatable price” is expected to be around 10,000 €, which is the equivalent of less than $12,000 USD." Hit that price and they will be overwhelmed with orders.

Of less interest to me , but another coming addition to the EV choice...


The MÉGANE eVISION – the future of the electric car
https://en.media.groupe.renault.com/new ... 989c5.html

Where is it sleek?
Housebrick on wheels with some bling thrown at it.
Top

Where is it sleek?
Housebrick on wheels with some bling thrown at it.

Oh I don't know about that Steve, I find a decent house brick far more attractive

Housebricks have the advantage of a lack of unnecessary complications.
Top

Neil Look forward to seeing that arrive in the UK for around £9,000 and I could be persuaded to have one, that turning circle is impressive ....

I hope they can pitch it at that sort of price. I just took it from the black and white of the electrek article, nothing on the Renault press release I could find indicating a price. I feel that the catch may well be limited production, and the press release from Renault indicates orders being taken from Spring 2021, might just be mainland Europe. It would certainly stir up the entry level city car which VW and the rest want to sell at £20,000 a piece.

About time the market was properly disrupted, and if the DACIA Spring is the one that kicks it off, great

Our old friend Carlos Ghosn was taking about such a product years ago now.

While watching The Chase an ad came on for Vauxhall who are offering "free 48 hour" test drives of the Corsa-e. So I thought I might give that a go despite my auto hatred of the V word. However I looked at the dealer network and as usual nothing near Hertford so I'd either have to get a lift or leave a car there for 48 hours. Hopeless!!:

In September 2020, for the first time in European history, registrations for electrified vehicles overtook diesel