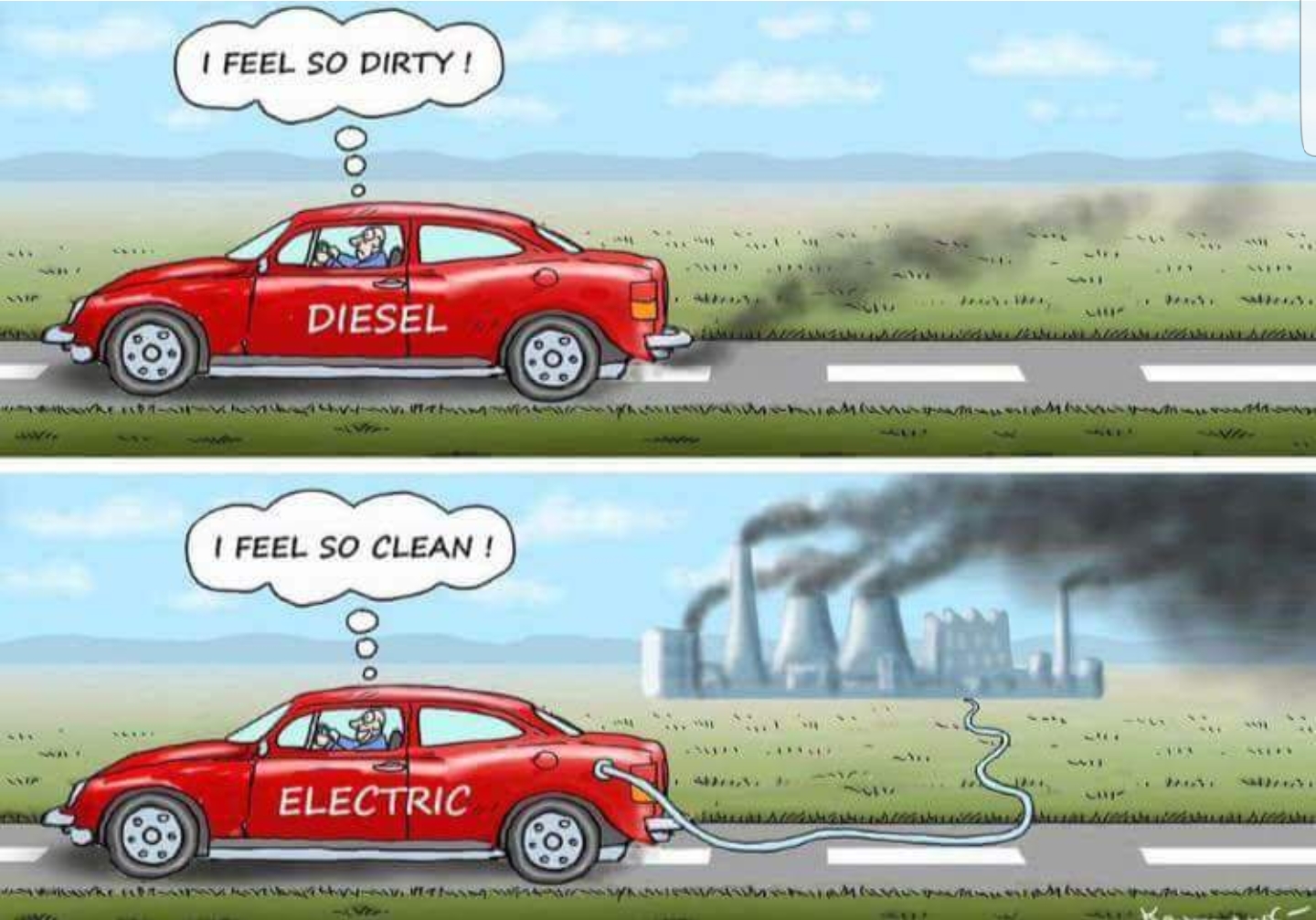 Makes for a good sound bite or amusing joke, but fortunately not true:

Never let facts get in the way of a good story I always say...

First steps towards a per mile road tax instead of fuel duty ?

And somehow they also have to recoup their losses from so few cars now paying any meaningful VED...

The proposed scheme neatly does both and for a low-miler like me it'll be just the job... Bring it on

And somehow they also have to recoup their losses from so few cars now paying any meaningful VED...

The proposed scheme neatly does both and for a low-miler like me it'll be just the job... Bring it on

Forgot to mention (although it's in the article) that the proposal replaces both fuel tax on petrol / diesel, and also eliminates VED, replacing both with a single per mile tax that takes into account the weight class of the vehicle - eg car, light van, heavy truck etc...as well as the amount of pollution it generates.

It's all stuff we've talked about being necessary before with the impending arrival of large numbers of BEV's that pay no VED and fuel duty, and it is done in other countries already, but the novel idea (to me) in the proposal is to have your insurance company be the one to collect the mileage data and bill you for it and then pass it onto the government, instead of having a separate government department that needs to be notified.

Does kinda make sense as they already have your car details, a billing relationship with you etc, it could even be taken during the same payments as your insurance so the administrative overhead would be very low.

Pumping up the existing fuel duty as the proportion of ICE cars decline and those that remain become more fuel efficient (and thus pay less fuel duty) or trying to tax electricity used to charge BEV's are both untenable long term, as is paying for roads out of general taxation, so I think this is the way things will have to end up going... it will probably see heavy road users paying more than they do now, (especially diesel drivers who pay less fuel duty per mile than petrol) but light road users should end up paying less, and the end result will be a lot fairer even if the transition does cause a bit of grumbling from some...including probably early BEV adopters who are the moment are getting away Scot free on road tax!

Presumably it'd be possible to have variable price charging for hybrid users depending on what type of fuel they were using during the day ?
Top

and probably a lot less proportionally actually being spent on the roads.
Top

There, I fixed it for you 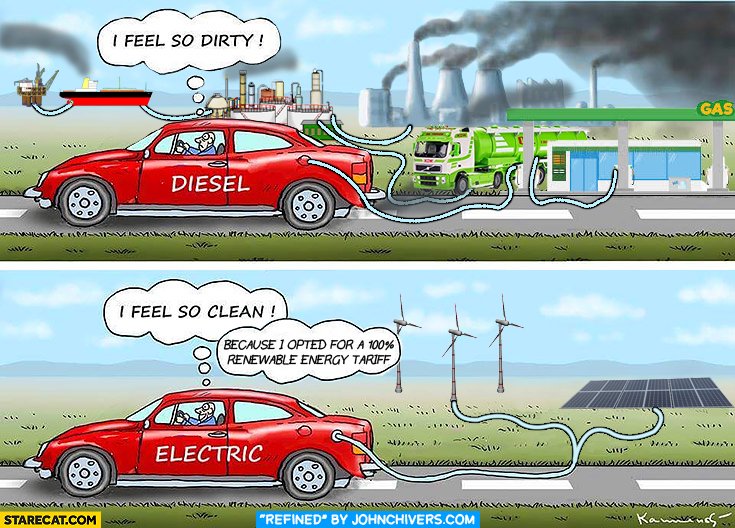 I don't drive one of those filthy diesels anyway

I've never owned a Diesel and now that they are becoming public enemy no 1 I very much doubt I ever will.

I've been driving diesels for years, ever since I took a BX part exchange and got stuck with it, Sept 1996 a BX17RD according to my records, Citroens all the way since then and all diesels.
Top

I had diesels for most of the time from 2000 (when I got my first 405) up until I sold Gabby earlier this year... Although for most of that time I also ran petrols alongside them..

Now strictly petrol and I'm unlikely ever to have another diesel...
Top

I've never owned a Diesel and now that they are becoming public enemy no 1 I very much doubt I ever will.

There was an article on bbc where they tested a 2009 Skoda diesel against a 1994 Mk3 Golf 1.8. In every measurement the diesel was far far cleaner than the old petrol car. I don't believe diesels are as bad as they are made out to be but I don't believe they're as clean as we were told either.

Both my cars are petrol. One is a 2.5 5-pot turbo. It is not quite as uneconomical as a V6 Xantia but it's not much better.
Top

Now strictly petrol and I'm unlikely ever to have another diesel...

Much the same here Jim. Not particularly because of environmental concerns but because they're so complex and potentially wallet-emptying, and the real world mpg figures I've often got haven't been that much better than the petrol equivalents.
Top

I just don't do the miles to justify a diesel now Mike and when I have a Saxo that return over 50mpg on petrol there's no point...

I agree. Modern diesels with their DMFs, DPFs and so on are indeed far too complex and potential money pits...

That's one good thing about my 207 - bar it's horrendously complex electrics it's a fundamentally simple and straightforward little car mechanically...
Top
Messages: 1539