Citroenmad wrote:I was parked near a reasonably tidy W reg Xantia estate today. The front was ditting very high and the back was on the floor. The owner went to drive away, the back lifted up to normal and then within a minute or so was back to low again. It then bounced off down the car park with the rear on the floor and the front oo high with, what seemed like, extremely flat spheres. It was just bouncing on the tyres, the two people inside didnt look at all comfy!

I hate seeing Xantias like this, what their owners must think of them i dont know. They probably hate the car as it rides so hard. In some ways its a shamr as light doesnt appear when the suspension is not well, as it cant do the reputation much good.

Yes, I have seen one like this also although it was more level, and bouncing at both ends, and also had every window misted up due to what looked like a heater matrix falure, and they had opened some of the drop glass windows part way to be able to see out. Although the front and rear screens were still badly misted, the driver chose to drive it in this unsafe condition!

It was a cold night so they must have been cold, and the guy driving it had his family in it, his wife and three kids.
Top

Quite a rarity nowadays...we were out in the C6 this afternoon and coming the other way was Ian Seabrook in his CX Familiale!

It's nice to see a CX on the road...it's been a long time since seeing the last (three years)!

beside the A66 westbound out of Middlesborough.
2x Xantia, one an estate on the northbound A19 around the Seaham junction.
Top

Patrick Jane, the Mentalist, has good taste in cars. This is what he uses as his transport.

I've noticed that, its quite good to see him darting around in the DS!

On a similar note, the casting directors also have a good taste in actresses

MikeT wrote:Patrick Jane, the Mentalist, has good taste in cars. This is what he uses as his transport.

You've reminded me there Mike, I must watch this.
Top

There is certainly reason to be watching that! Ill have to remember about it.
Top

Rarely see a Xantia these days but this week has been an exception, seen at leas one every day for the past week and this evening saw three including an estate.
Top

Spotted a CX today at Pleiades: 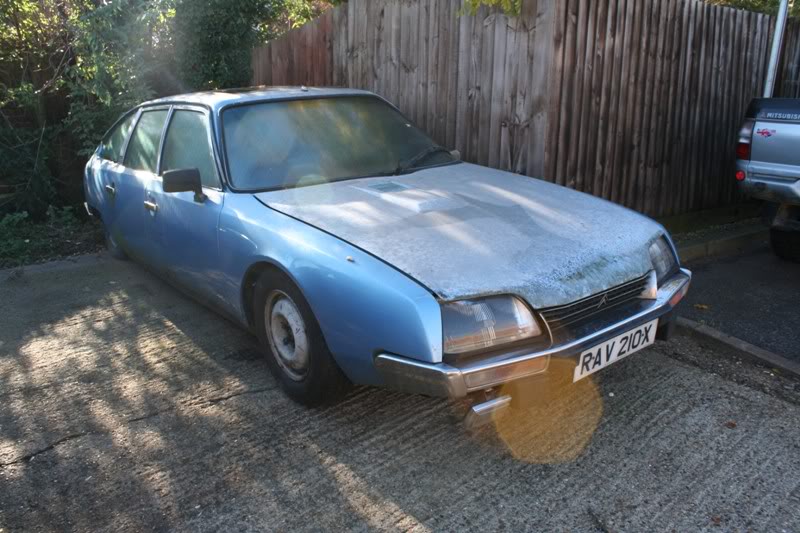 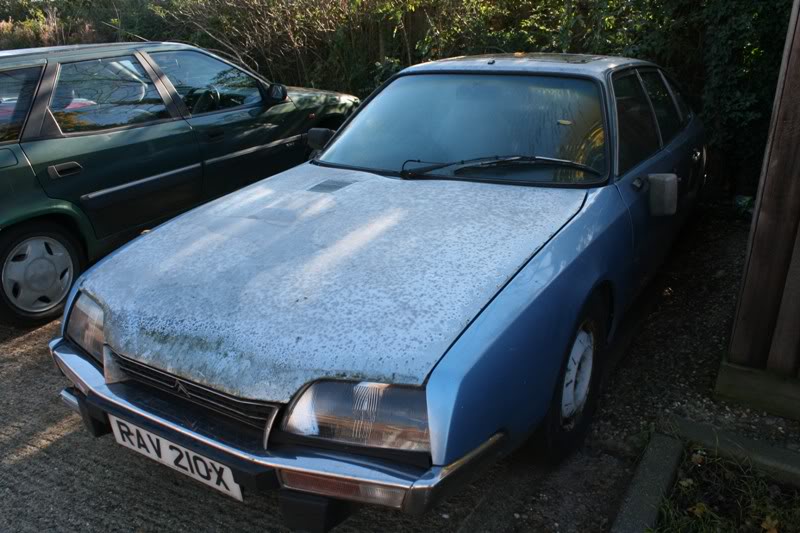 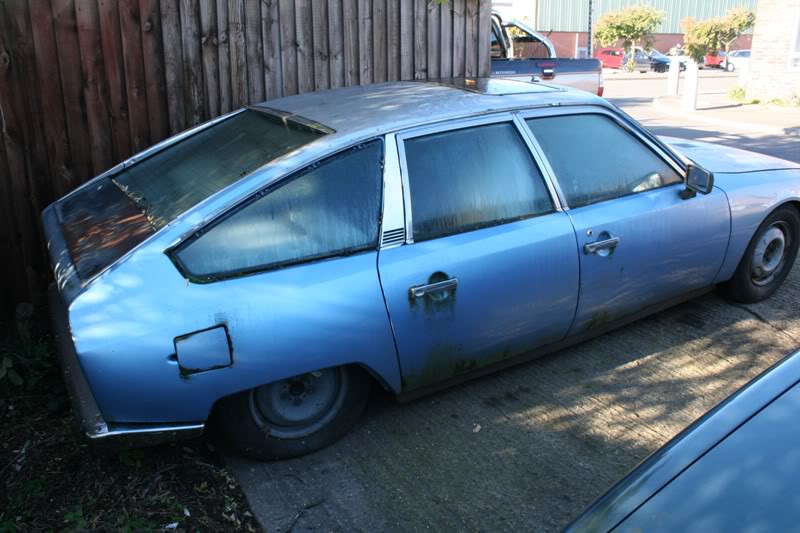 Yep seen that. apparently underneath it isnt as bad as it looks

A good polish will have that looking like new!

Apart from the paintwork, it looks pretty solid.
Top

Yep, it's not too bad...certainly seen worse!

Coming out of Crewe towards the M6 on Tuesday a red 2CV on an F plate.
Top

Nearly ran me over as I weaved through the traffic (on foot) exiting the Royal Victoria Infirmary in Newcastle.
Nice red Activa driven by a doctor-looking type.
Top

Yesterday i spotted a p reg XM estate in silver parked up on a layby food stop just off the A19.

Today i saw a very very tidy B reg Renault 4, in bright yellow, driving through Newcastle. Ive not seen one of those on the road for years and years.
Top
Messages: 2008