Pull up a chair, I wanna tell you a story

RAF Spadeadam is just, by a soggy gnats whisker, in Cumbria / Cumberland. It was home to various testing facilities for the old Blue Streak missile from the mid 50s onwards. Huge concrete structures still stand that would have supported the rocket stages as they were test fired. The proper launch tests were to be carried out in Woomera, Australia, but the Aussies were havering for a time, so the British Govt. came up with a theoretical Plan 'B'. .........Use Spadeadam for test launches

Here's an extract on the report on the suitability of Spadeadam:

Spadeadam would certainly be feasible, and in nearly every way technically would be better than everywhere else.

2. Costwise. (Capitol plus operating) Spadeadam would be as cheap as Woomera, and cheaper than anywhere else.

Trajectory about north 15 east
Overflies Kelso. Crosses over Eyemouth
Pass 25 miles east of Aberdeen, and 100 miles west of the Norwegian coast.
Down range station, very well placed, would be in Spitsbergen, (Norway, open all year round). Alternative would be at Tromso, which is possible but not so well placed.
First stage impact 200 miles off Norwegian coast abreast Namsos. (This is west of the Narvik-North Sea ore traffic lane).
Second stage impact on the polar ice cap.

Quick and Rough estimates are:-

5. Nature of the Risk.
The cut-down risk is numerically greatest within the first mile. Thereafter it diminishes rapidly. The Spadeadam Range Area extends to just over a mile from the launch.
A missile cut down within five miles would have a considerable fire risk from fuel and oxidant. Outside five miles a cut-down missile is primarily a fragment risk not a fuel oxidant risk.

6. Comparison with Aircraft Risks.
Aircraft crashes in the U.K. over the last 5 years average about 90 per annum. The probable total damage to lives and property of persons on the ground per annum from firings from Spadeadam is estimated to be about 1/10 of that from aircraft crashes in the UK per annum.
One Boeing 707 crashing near take off from London Airport with full tanks and 128 passengers, or two Boeings colliding over London would be far more serious than any conceivable accident with a space launcher.

7.Black Knight Experience
None of the total of eleven firings so far done with Black Knight would have landed in U.K. territory if they had been fired from Spadeadam.

8. Conclusion.
Spadeadam is technically both feasible and attractive.
From the cost point of view, it is approximately the same as Woomera, and is much cheaper than any other alternative.
It must be accepted, however, that some cut-downs on to U.K. territory would inevitably occur if we fire from Spadeadam. The chances of serious damage to life and property from such cut-downs are numerically small.
The risk of damage to foreign countries, or to shipping, is negligible.
The crucial point is the political acceptability of the risk in the U.K. Hitherto this has been regarded as unacceptable, and it would be no less now than when previously considered. My advice is that the risk is appreciable and should not be accepted."

Cumberland sausage for me!
Top

I think that Pull Up A Bollard would be right up your street.

I almost took a job in Workington but opted for the one here instead.
Top

The Lake District is an absolute gem, and Derwentwater/Keswick in the historic County of Cumberland is a jewel in the crown. 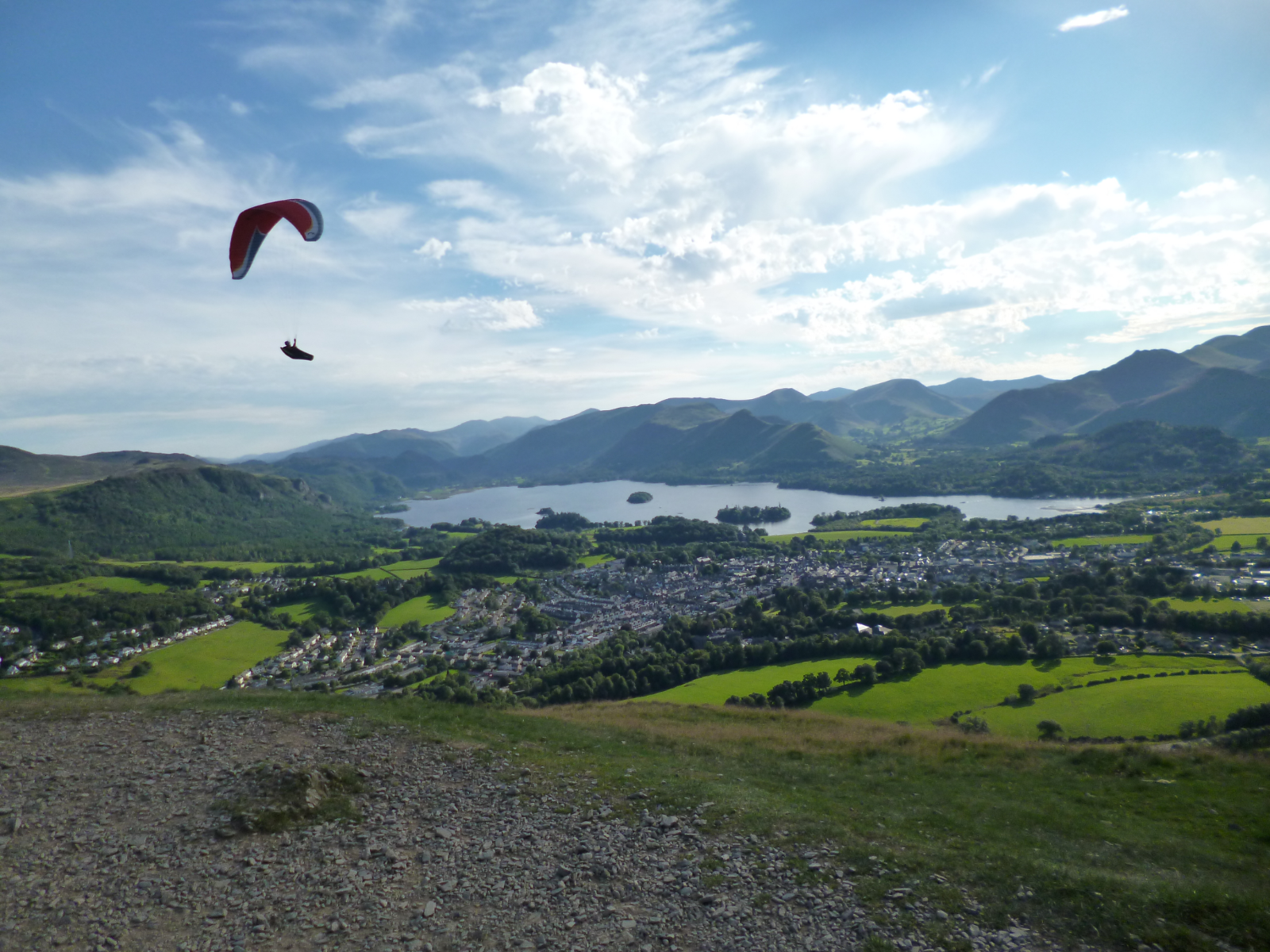 1. Gentle stroll up Latrigg.....you can even drive the car most of the way up leaving a literal gentle stroll to one of the finest viewpoints overlooking Kewsick and Derwent water beautifully framed with the mountains and fells behind.

2. A rowing boat/canoe on Derwentwater

3. Ashness bridge and Surprise view a couple of miles down the Borrowdale road. Another beautiful viewpoint.

I just spent a few seconds trying to scrape the hang glider off my screen !

The aforementioned surprise view in the evening, after all the tourists have gone

I have just done a Cumberland quiz from this stable which may be an interesting site to explore, as we select our future counties at random. I think I only got one of the multiple choices wrong.

and the next one please...

There are 92 historic counties in England Scotland Wales and Northern Ireland, each will have a mere day-ish in the spotlight selected at random.

Just to keep us on track with the randomness of the selection. Todays number is

So from the pool of the 92 Historic Counties number 3 is....


Angusshire
(aka in past times as Forfarshire)

..and we will also include the City of Dundee, although in recent times this has become a separate administrative area. 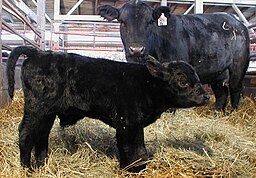 Oor Wullie, The Broons, The Beano, The Dandy, and Beezer and Topper comics all part of the stable of DC Thomson Dundee

SS Forfarshire was built in Dundee in 1834. The steam packet ran a regular service between Hull and Dundee until it was wrecked on Big Harcar, Farne Islands, Northumberland, England on the night of 6th September 1838. Nine of its passengers and crew became the subject of the famous rescue by the lighthouse keepers William Darling and Grace Darling. 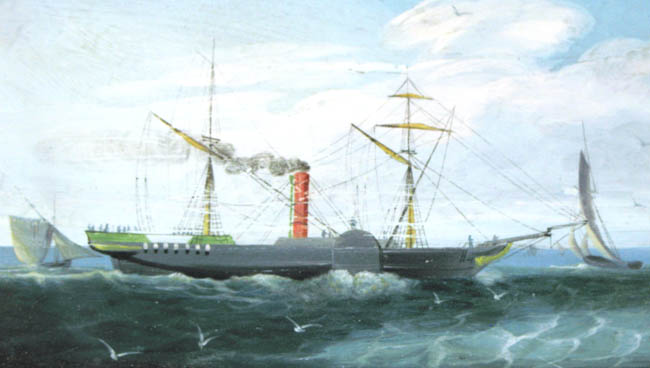 One of DC Thomson of Dundee, other publications was the "People's Friend" with the distinction of being over 150 years old and still in publication today and in the Guinness Book of Records for that fact. Well loved of my Grandma and her friends, and had its beautifully illustrated artistic covers of various parts of Scotland and elsewhere from the 1940's onwards.

For some strange reason the talented artists doing this work were never credited in their own name on the covers of the magazine but were anonymised in the fictitious name J.Campbell Kerr emblazoned on the cover art.

One of the "J Campbell Kerr"'s I discovered was John Forsythe Dallas. In December 1963, he joined DC Thomson as a studio artist, illustrating, including on The People’s Friend as J Campbell Kerr, and ghosting, copying the styles of other artists in the firm.

The PF are a bit precious about their images, but if you have ever come across the magazine the cover artwork was always a joy particularly in that period. To celebrate their 150 years they even had a competition to be the next "J. Campbell Kerr".