I agree Peter, the simpler cars are the better

One reason I love Daffodil the AX so much, everything on her is simple, straightforward and easy to look after

And bring back Sherpas too! They were excellent vans

I put a picture on the "How many miles in the month thread" which may be of interest to consumers of this thread. It is a "clothes on picture" but I thought their may be some titivation in revealing a little more here... 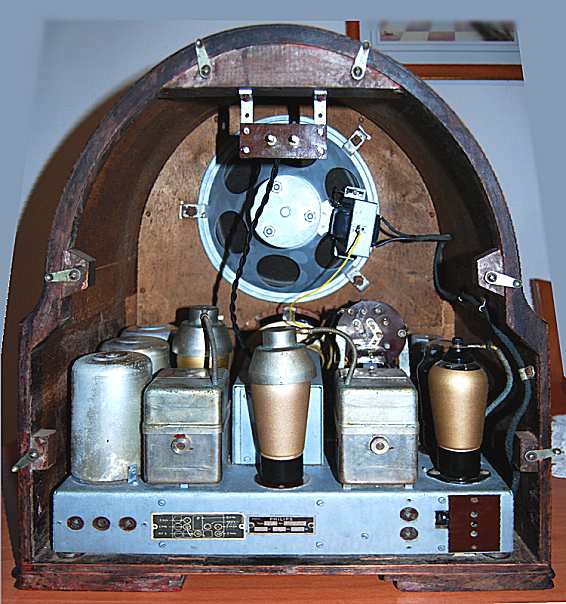 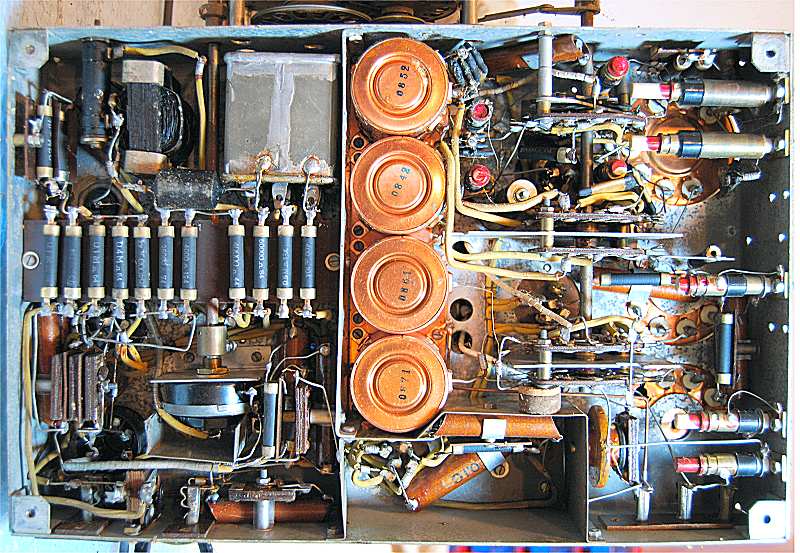 Philips were absolute wizards with tuned circuits, they could get the performance out of three valves the other manufacturers need five for. Same with transistor circuits, one of their first transistor car radios used only four transistors.

The Philips a pre war set similar to the picture called the 'Mono Knob' it only had two controls, an inner knob that operated like a joy stick - long before they were invented, moved round for tuning and up, down and sideways for volume, tone etc, and a ring round the outside for wave change. All operated by Bowden cables, a night mare to repair if one broke.

The tone control section actually altered the band width of the IF's with a variable inductor. Amazing set!

I agree Peter, the simpler cars are the better

One reason I love Daffodil the AX so much, everything on her is simple, straightforward and easy to look after

And bring back Sherpas too! They were excellent vans

I can smell that Neil!

Those old electronics had a smell all their own.
Top

And a very evocative one too... It instantly takes me to some very happy places

I used to buy ex rental TV's in bulk mostly from Granada depots, those places had a smell of their own too.

This for sale on my local FB group, if any of you OES fans are interested..

Never seen one like that Mike... Wonder what it was out of?

No great interest form me, I like my car radios to be modern enough to at least have FM on them, along with a competent ability to receive Radio 5 Live on MW when local radio and Radio 4 starts to get a bit heavy...
Top

I think that I have seen one before (many moons ago). Maybe the 3 tuning dials are for preset stations for remote control. Channel switching.

Not to hard to track down from the model number...
https://www.radiomuseum.org/r/ekco_cr152.html
Top


Possibly a valve one then?
Top

If it's complete, it's a bargain for a fiver

That is Trivia Investigation Team quality Mike, and an excellent resource.

Pose a question on the FCF however obscure and chances are it will be answered!

Found this in the garage loft, the other half of a valve car radio - only its a Radiomobile not and Ekco. If its any good to anyone they would be welcome to it.
Top

This auction catalogue has items of interest from lot 562 onward!!