....as the German's didn't advertise it.

Buy one, get something irrelevant 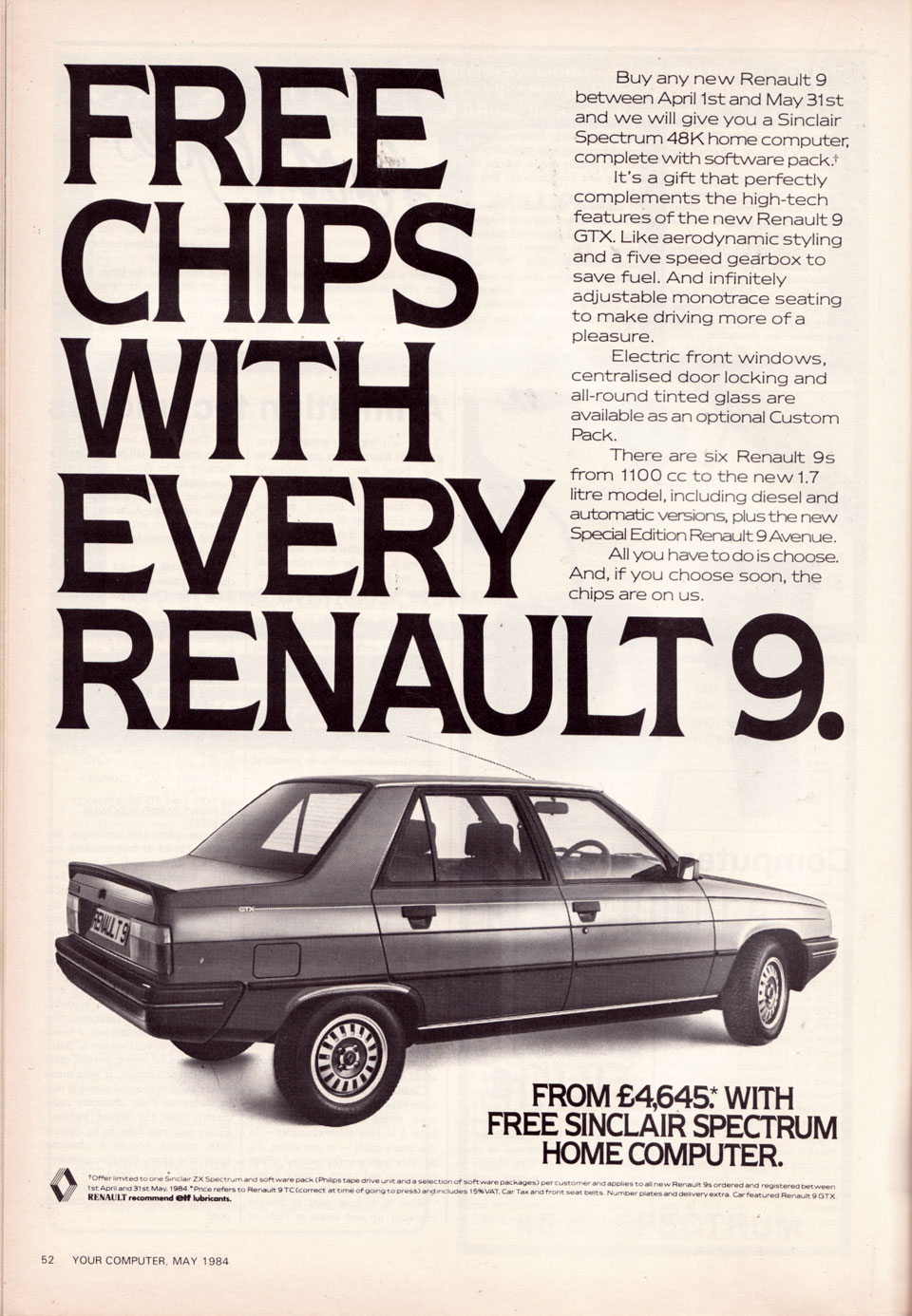 The VW ID 3 is a regular appearer in adverts now......and the marketing dept has come up with the tag line

Wonder where the trees are being planted to recover that carbon?

Oh, they'll likely be off-setting that carbon footprint against the future executive globe-trotting travel of Martin Winterkorn and his cronies, if they get their 10 years expected prison time for emissions fraud.
Top 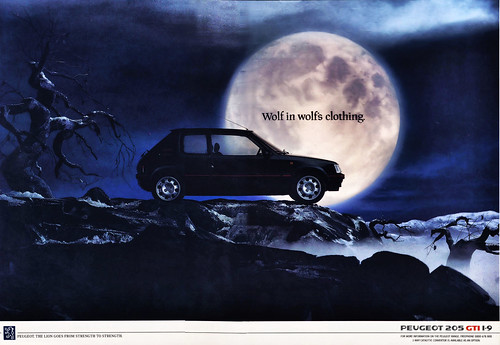 Fiat's new tag line at the end of this advert popping up for the Fiat 500 Electric at the end of the footy. You may notice it has a song in it. The web has a site for such things https://www.tvadvertmusic.com/ I see coldplay did the BMW
"Joy is Electric" advert.

JUst a guess Chris some kind of mild/self-charging hybrid BS purveyor.....Toyota may well be in the frame for that one

The "135" is the recent radio ad by Jeep, for a PHEV. "Figures may vary..."
Did you see that recent post about Prius, on a rural test-drive? How far on batt alone?

Spoiler: show
Less than a mile!

Spoiler: show
Less than a mile!

I think it was one of mine Chris, from my slightly sarcastic stable! I think you remarked that the vid was a bit Peter Cook and Dudley Moore whose timing may have been more spot on than Jonathon Porterfield et al from Eco Cars up in Orkney but they made their point in a reasonably entertaining way

Whilst I am now fully converted as to the futility of the self charging hybrid I think it's only fair to point out that, as you know, I had a brand new Prius T Spirit in 2007 and on the second day of my ownership I tried two distinct battery tests, 1- normal route between Hertford and Luton and 2- Flat, empty stretch of the A41 between Edgware and Watford at 02.00 to avoid traffic interference. On test one the car managed 3.1 miles, travelling at normal traffic speeds in 30 and 40 mph limits, on the battery and on test 2 3.8 miles travelling at 40mph, 4.1 miles travelling at 30mph! Just to put the record straight!!

I don't think they were ever intended to be driven very far on battery alone, just far enough to get them into ULEZ zones, and get the company seen as somehow green. It worked, for a while, before they were rumbled.
Top

Yes you are right there Chris, I only got mine because I was working inside the London Congestion Zone a lot of the time, so it only cost me £10 a year to register as an exempt vehicle!! I did take it to Spa in 2008 for the GP and it performed very well indeed, returning 58mpg for the weekend in comfort and with all mod cons so they were not entirely hopeless!

I remember Fiat came up the their "Built by Robots" tag line;

To which "Not the Nine O'Clock News" responded with this;

And the alternative one: