How does that work? Do you spray it into where the cabin filter was? I think I might be ordering a cabin filter shortly...
Top

Yep, it is fairly simple although I will admit to never doing it, only changing the filter. The AC has never been smelly in either of my C5s. Doesn't work now anyway.
Top

Just don't spray any liquid into the pollen filter holder area as any dust or leaves you haven't managed to hoover out will become soggy and congeal / get stuck on the interior plastic and that can be a bugger to get off as it's inside once it hardens...
Top

I regret calling this thread "post-covid", and you can probably guess why. Should have been "Spring spruce-up" or something, and it even sounds better.

This is the last chapter of this endeavour, since the mudflaps were the only thing left on my list. These are cheap Chinese mudflaps, since just like the wind deflectors I installed earlier, if they turn out to be a bad idea, it won't break the bank, and if they're a good idea, I can upgrade later on.

The front mudflaps were dead easy, as two of the holes in the mudflap corresponded to existing screws that hold some exterior trim/wheel arch lining in place: 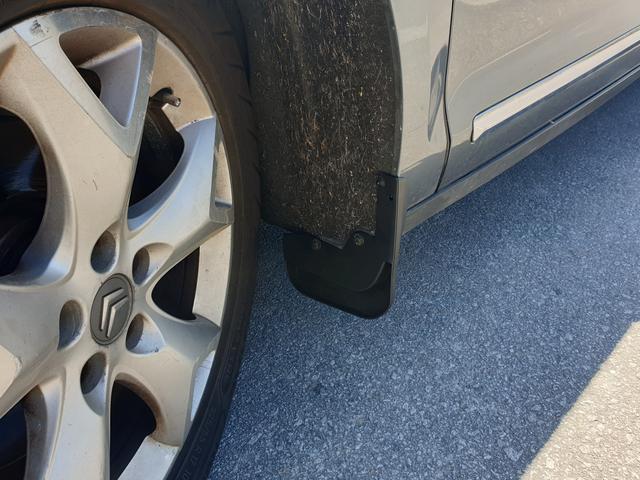 Just as user Steveo suggested in a thread where I asked about mudflaps (viewtopic.php?p=643008#p643008), I had to drill some new holes in the mudflaps to avoid drilling into the actual wing.

The rear flaps were a bit more of a hassle, what with the wheel in the way and such. I managed to get the job done without taking it off and here's how. First, I made a new hole in the plastic flap's rear, and bolted it to the car using an existing screw, as you see here below: 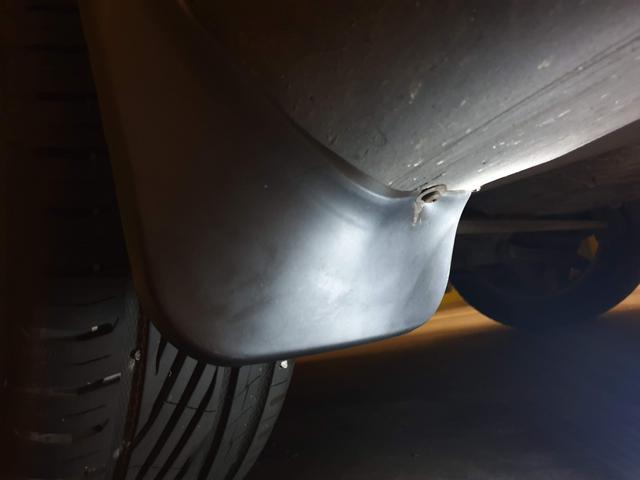 This way, I was able to align the flap properly, and had it held in place so I could apply the remaining screws.

Using a screw-in hook, I made holes in the wheel arch lining, otherwise the crappy screws supplied with the flaps wouldn't puncture the wall. 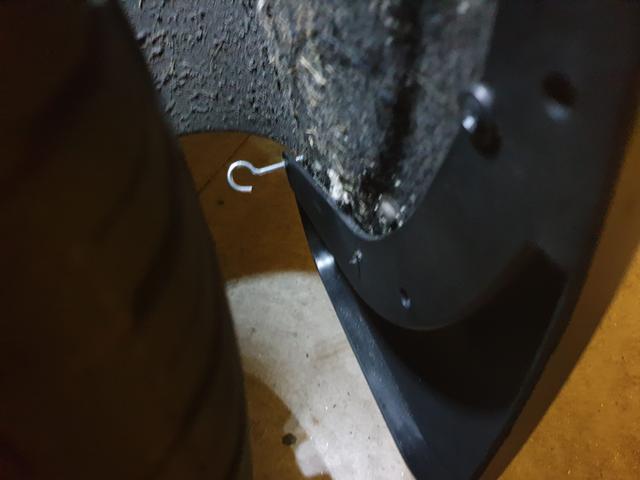 It was a bit of a faff given the reduced space, but it wasn't that hard either. You just have to be patient and not lose it when you drop the screw-in hook for the fiftieth time. Hope that's a handy tip. 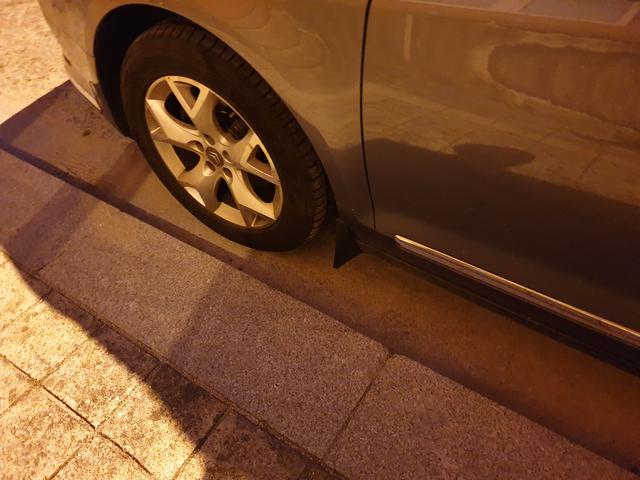 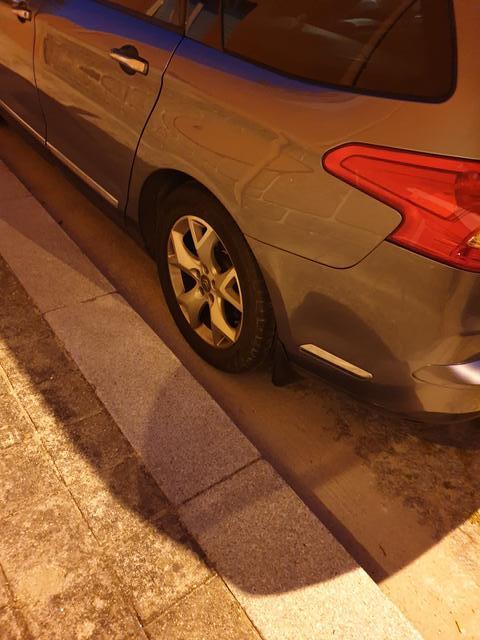 The final result is quite pleasing, since they are very discreet. I do apologise for the terrible quality photos but I haven't had much luck getting around to photographing the car during the day. I park in an underground garage so the light's even worse.

So that's it for my embetterment of my C5 for the time being. Tyres, rain deflectors, RD45 radio, ashtray bulb upgrade, paint job, AC desinfecting and mudflaps. I'm happy with that.
Top
Messages: 19