Always a good idea to have a spare rib handy... 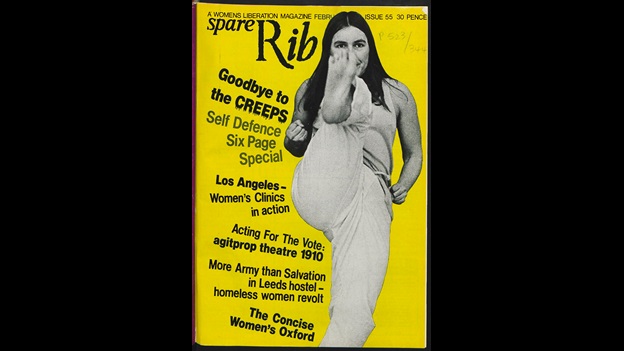 Question 1
I have read the ''How To'' on coolant change, Is it possible to do it without the special tools listed, I have searched internet looking for part numbers given for the tools and can't find any. And it is probably something I wouldn't use often.

I used the Sealey coolant fill kit to refill the system on mine, and whilst it's undoubtedly possible to refill it without the kit, it don't 'alf make the job easier with it

Tell us more about it...

Does it really enhance the cooling effect and... how you mount it if you keep it spare

being the tight arse that I am, I am going to try without the filling kit. Then buy one only if I really have to....I do like a challenge, I have a fairly comprehensive tool kit and workshop and can make and adapt most things I need.
Coolant is sat in a parcel truck somewhere in the world at moment
Top

I'm sure many people have successfully filled and bled their systems just by filling the header tank and taking the car for a spin, then topping it up again when they get home.... but I'm not many people

The "header bottle" I posted above is designed to make sure bleeding is done thoroughly - i.e. force out any air pockets lurking in the head (seriously not a good idea) and other trapped areas and high spots (eg the top of the radiator).

The problem can be that, on many cars, the normal header/expansion tank is not a lot higher than other parts of the system, and so it can't be guaranteed that trapped air will just 'bubble upwards' and dispel there.

Citroen's 2.5 XM is one of the many engines that can suffer from trapped air (XUD did too), and Citroen have a Special Tool for dealing with it, designed to fit on to the header tank, in place of the pressure cap:

1L bottle, base removed, and a short length of old rad hose, which makes a push-fit into the tank neck, and blocks off the overflow hole.

The extra bottle provides an additional head of pressure, to drive out trapped air.

- Fit the header bottle
- Refill the system via it with the new coolant, and about half-way up the header bottle
- Squeeze a large hose (if you can) to encourage air out
- Open the bleed screws in turn to allow trapped air out
- With header bottle topped up to half full, start the engine, and allow to warm up to normal operating temperature. Maintain the bottle half full. Occasionally increase engine revs to 1500-2000 for 30secs or so, to help expel air.
- Allow the engine to reach full temperature, indicated by the radiator fans(s) cutting in at least once.
- With engine still running, open the bleed screws in turn, and bleed out.
- Air will have gone when no more glugs out at the header bottle.

With a diesel, all this may take some time – perhaps 45+ minutes – because diesels use so little fuel, especially at idle. Do not be tempted to get the engine hot by driving, as any air locks in the head could cause damaging hot-spots.

- Leave engine to cool with the header bottle still in place.
- When cold, empty/siphon out the bottle (or raise a little to allow its contents to exit via the overflow hole), remove it, and set the coolant to the correct level.
- Check level for a day or so afterwards.

Fitting will need to be varied for different engines, but procedure will be much the same.
Last edited by myglaren on 22 Apr 2020, 18:31, edited 1 time in total.
Top

Cheers Chris I will use all the tips from here and post how it went..

Job done, No Vac tool required, Created a head of coolant with a tube that was a tight fit in the expansion tank and a funnel cable tied to bonnet catch loop,
Drained the system from all the hoses and the block drain, ( a bit awkward to get to ) I then fitted a hose connector to the block drain to make it easier to flush and drain again, First flush was still a bit grubby looking, So flushed it twice more, the second one with hot water to let the thermostat open. Once I had clean water coming out, refilled with Glysantin G30 OAT Coolant mix.
Bled the air from both bleed caps and test run. Needed less than an eggcup full to top up.
Job Done
Top
Messages: 39