Ah with such detailed cribbage knowledge James, I suspect you will be joining Mick as the only ones who know how to play cribbage on the FCF

. If you do happen to meet up on Micks Motoring Meander I would hope the FCF could be rewarded with an active shot of cribbage being played and the matchsticks being moved on the scoreboard!

Now there's a challenge for us James, I sense a Henley FCF Cribbage Championships in the making!!

To clarify this point for the non crib players, it is quite correct that you cannot score 19 in a crib hand but it has become traditional for players with 0 score in their hands, such as the one I posted, declare it as "19" at showdown time!! 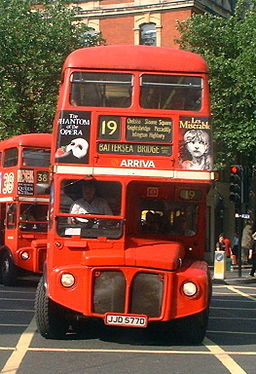 
A short history of the number 19 bus route..... There will be a short test afterwards, so pay attention

"Route 19 began operating in 1906 between Highbury and Clapham Junction. In 1934 route 19 operated from Finsbury Park to Tooting Bec station with a Sundays only extension to Streatham Common. By 17 October 1956 the Sunday extension had been withdrawn between Streatham and Tooting, although it was reintroduced the following year on 1 May 1957 for a short period until its withdrawal on 16 October 1957.

On 23 January 1966, the route was once again given a Sunday extension, this time to Streatham Bus Garage and by 15 February 1969 the Sunday route was renumbered 19A, which was reverted to 19 by March 1971. The Sunday extension was finally withdrawn on 8 January 1972. Later that year, on 15 July, the Sunday service was cut back to Clapham Junction. During August 1972, the AEC Regent III RTs were replaced by AEC Routemasters. It was not until 5 October 1974 that the Sunday service reverted to Tooting Bec, following the withdrawal of route 19A. During 1975 garage journeys were extended to Tufnell Park, with the whole route being extended further to Archway by 1984. On 3 August 1985, the route was withdrawn between Finsbury Park and Archway.

On 24 April 1993, route 19 became the first Routemaster operated service to be awarded to a company that was not a subsidiary of London Buses Limited following the route being awarded to Kentish Bus after a competitive tender. Kentish Bus painted their Routemasters in a cream and maroon livery with route branding. Following nearly five years with Kentish Bus, operation transferred to Arriva London South in January 1998, with the Sunday service operated by sister Arriva company Grey-Green. A departure from the cream and maroon livery saw a return to the traditional London Bus red to comply with a contractual requirement for London buses to be 80% red.

A little over a year later, and after a period of 14 years, the Sunday allocation reverted to crew operation using Routemasters from Battersea. The Brixton allocation was retained for some early and late journeys run off the N19. In August 2002, in preparation for the introduction London congestion charge, the service was increased from 18 Routemasters to 26. The extra buses were released from route 13.

On 2 April 2005 the route was converted to one man operation with 28 new Wright Pulsar Gemini bodied DAF DB250LFs. Although Battersea was able to house all of the Routemasters needed to run the route, the newer and longer buses presented capacity problems, with six buses being outstationed at Norwood garage.

On 28 March 2015, part of the route's allocation was transferred to Northumberland Park. Route 19 was one of the routes used to test automatic speed-limiting technology, beginning in July 2015.

Upon being re-tendered, the route was won by Arriva London who resumed operating it on 1 April 2017. New Volvo B5LH/Wright Eclipse Gemini 3s are in use on the route." 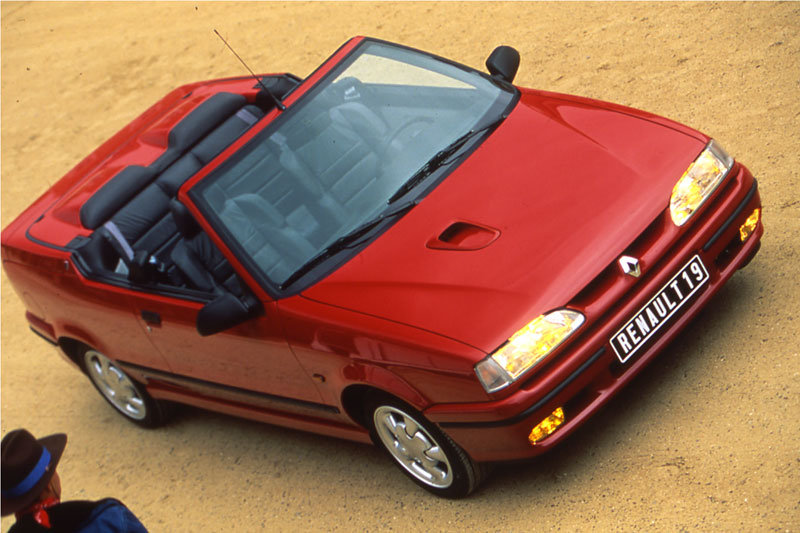 NewcastleFalcon wrote: ↑
19 Dec 2019, 23:13
Now a maroon and cream Kentish Bus with a Number 19 on would just be the mutts nutts
REgards Neil

That was just too easy

You wait all day, then 2 come along at once 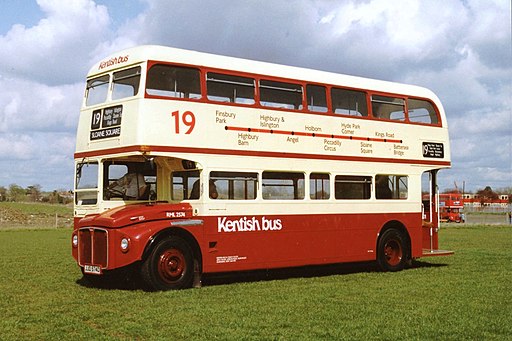 And now for something completely different......

"A GPO stroboscope No 19 tuning fork. , in its original case and in excellent condition. These were used to check the speed of the pulsing machines in the Strowger telephone exchanges. This one is tuned to 150 cps..."
https://www.worthpoint.com/worthopedia/ ... -273944773

I remember using those back in the day to set up the ringing machines in Watford ATE. Looking via your link I saw a set of guages tension for adjusting spring tensions on relays and keys, I have that set in the drawer still and occasionally they come in useful. The one thing we did get from the GPO was a very comprehensive set of high quality tools including many highly specialised for working on Strowger equipment. I still have almost all of them which were presented to me on my retirement from BT in 1990. You have certainly stirred my memory there Neil!!

Well I suppose I started the thread so thanks Mick, but I think the credit for the tuning fork should go to our West Sussex correspondant!

Indeed it should!! Sorry Bobins, on the phone again and I cocked up reading the last few posts! Thanks for pointing that out Neil!!
Top

I have a trio for 20 with a bit more pedigree than yesterday's (Did any one recognise my second plane?) offerings:

For the crib players:

and the plane spotters:

and the music lovers (you might want to have the salt to hand):

A bit of 20 originality for the more domesticated plane spotter:

Borrowed from the web, a Stanley type 20 handplane

a good stimulus for more to come so I'll kick of my contributions with.....a Class 20 currently resident at the Bo’ness & Kinneil Railway. 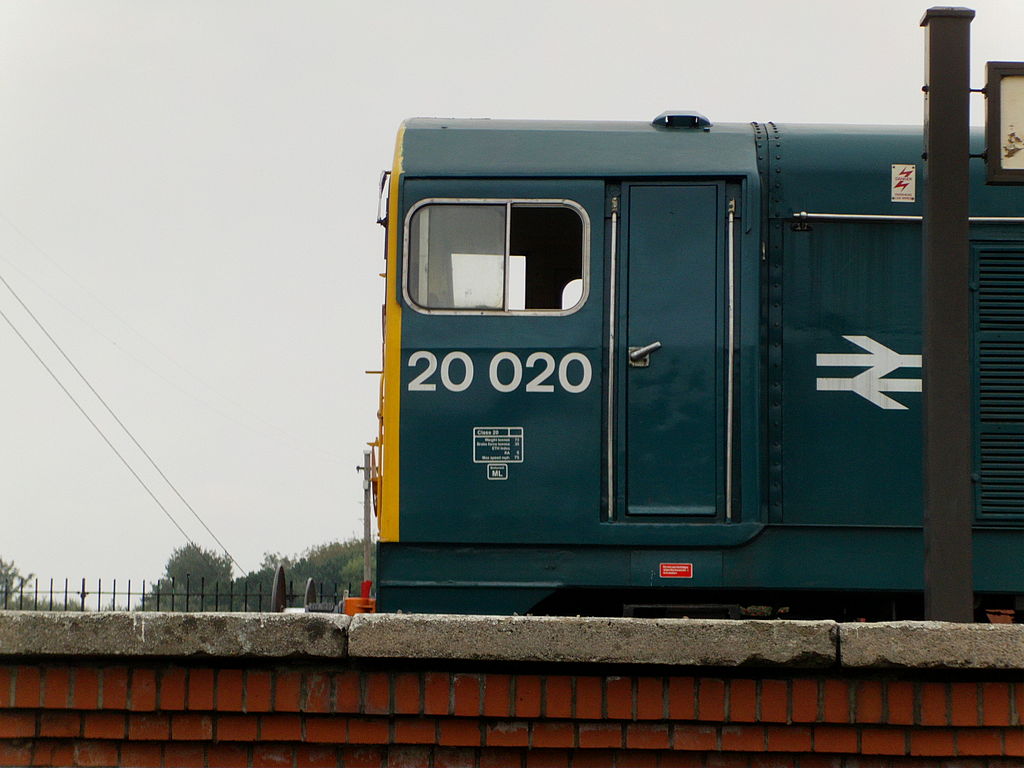