Who called you a big spanner then Neil?

Now I have to request a steward's enquiry here, as your spanner picture does not comply with your rules:
"....with the said elements boldly displayed."
As you can clearly see you cannot see the second element "boldly displayed" so I must, under Formula 1 protocol, pay the protest fee and request a Stewards ruling from a suitably independent panel of thread contributers. What do you think chaps?

Vanadium is yesterday's element so I obliterated it for artistic reasons with a high intensity light. You had already crossed the finish line before I posted! 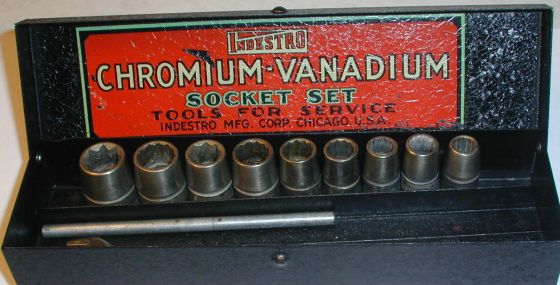 ".....I obliterated it for artistic reasons with a high intensity light"

I laughed so much there I gave myself heartburn, but luckily I had these to hand:

Am I scraping the barrel, 24's running out or is there a final flurry to be had?

Can anyone extract any entertainment from the A24 Between Worthing and Clapham? (I couldn't)

Can anyone extract any entertainment from the A24 Between Worthing and Clapham? (I couldn't)

This is getting a bit repetitive

I used to work not a million miles away from the A24 between Worthi.... oh, you get the idea

Along that stretch of road there is some entertainment value to be had - the first commercial radio broadcast came from Castle Goring.... the South Coast Broadcasting Company, no less

Castle Goring is also mildly interesting :
"Castle Goring was designed by John Rebecca for Sir Bysshe Shelley, 1st Baronet. It was intended that his grandson, the renowned poet Percy Bysshe Shelley, would live at Castle Goring; however, he drowned in Italy aged just 29, so he never took possession of the house.
In 1845, Mary Shelley, who inherited the building as widow of the poet, sold it to tenant Sir George Brooke-Pechell who'd been residing at the property since 1825."
https://en.wikipedia.org/wiki/Castle_Goring
Top

Well is a nice old item with a paper marconi label still on it, and I'm sure some viewers will know what it is and what it did, and more important than all of that its a V24

Bit of creativity from 2014 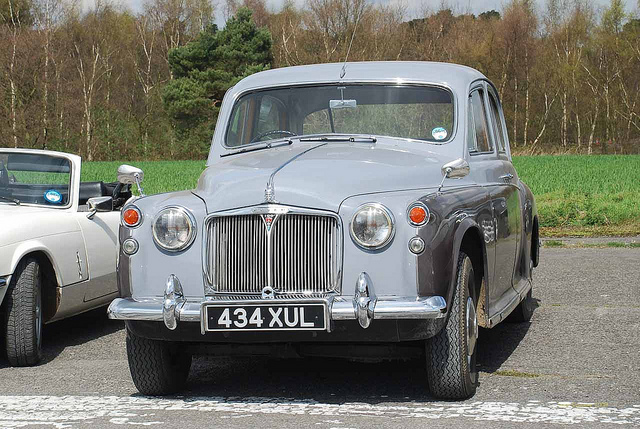 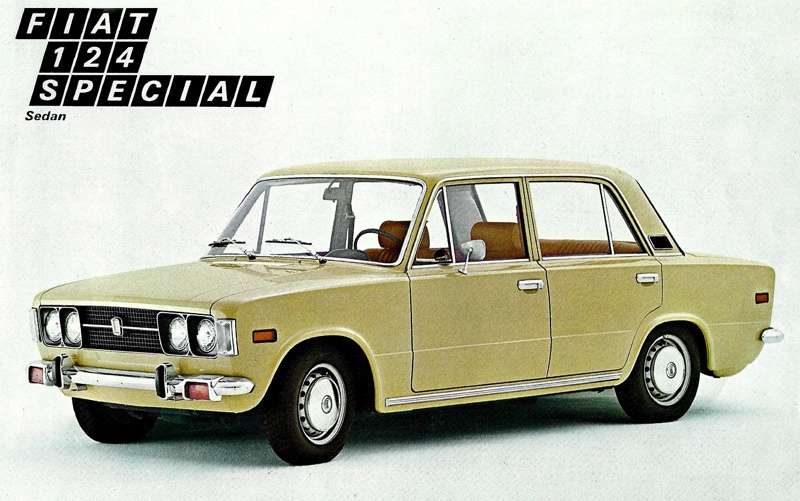 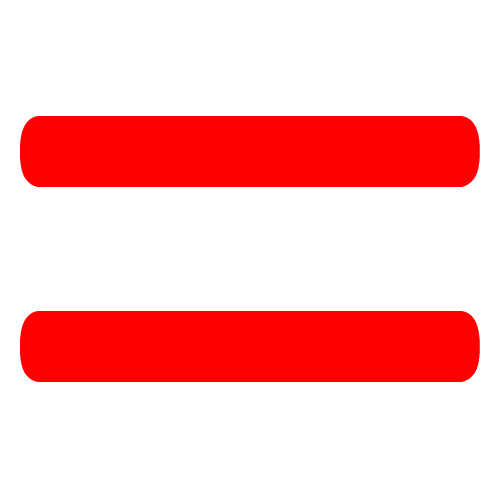 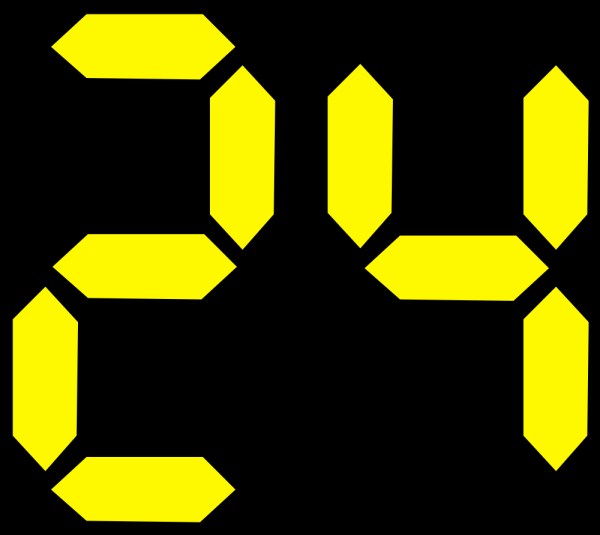 "Holmwood...", Mick
Know that stretch of A24 south of Dorking really well. A splendidly wide and open stretch of dual carriageway. One evening, a P6 took one of the tarmacs crossing the wide central reservation badly, got hit, and rolled over, several times. The driver got out, uninjured but shaken. The police report noted that the car's doors still opened and closed normally...

BTW, wasn't there a Beatles song "Once there was a way to get back Holmwood..." ? 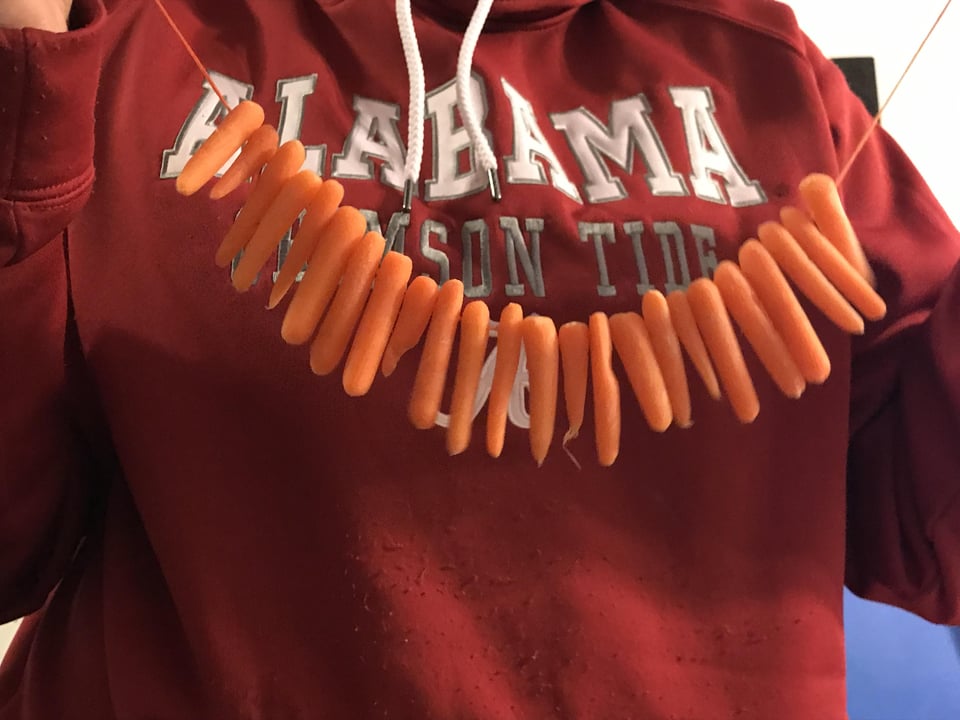 BTW, wasn't there a Beatles song "Once there was a way to get back Holmwood..." ?

I think you got the spelling wrong there Chris, shouldn't it be "Beetles"

I'll return to my Golden Slumbers and pretend I didn't write that!!
Top

It seems this flurry is turning into a tornado:

It's XMas eve, so don't expect anything sensible from this end!

I have discovered Thierry Dubois along the way and his wonderful "tintinesque" drawings
Thanks to everyone who joined in. 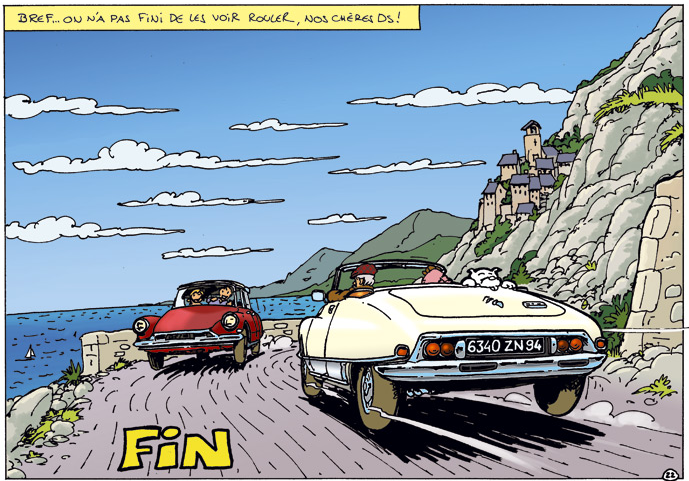 So as they say in France Joyeux Noel 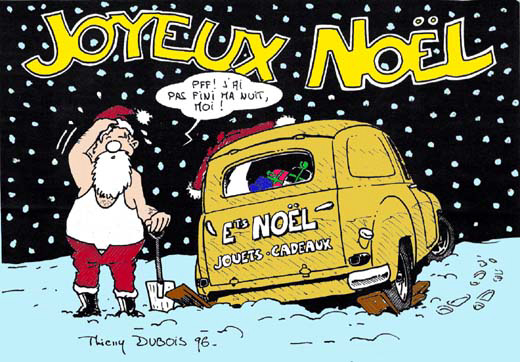