I am surprised that this aeroplane didn't show up here;

NewcastleFalcon wrote: ↑
23 Dec 2019, 18:36
He was ok but no michael Jordan mick! Dont think he has a fragrance named after him and his famous shirt number 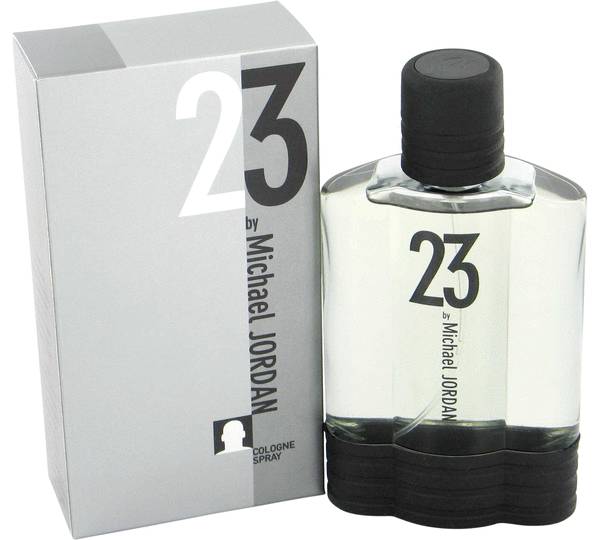 Can't argue with that but you missed a bit:

It did when I looked just now!

I thought I'd go elsewhere to cater for the "other companies' planes are available" dictum!

Now if you want an expensive hobby, taking a Vintage Bentley to all parts of the world and consuming fuel at a rate of 8 gallons to the mile, to take part in some iconic rallies takes some beating.

This lot from Bobins' Country prepped number 23 for its owner. 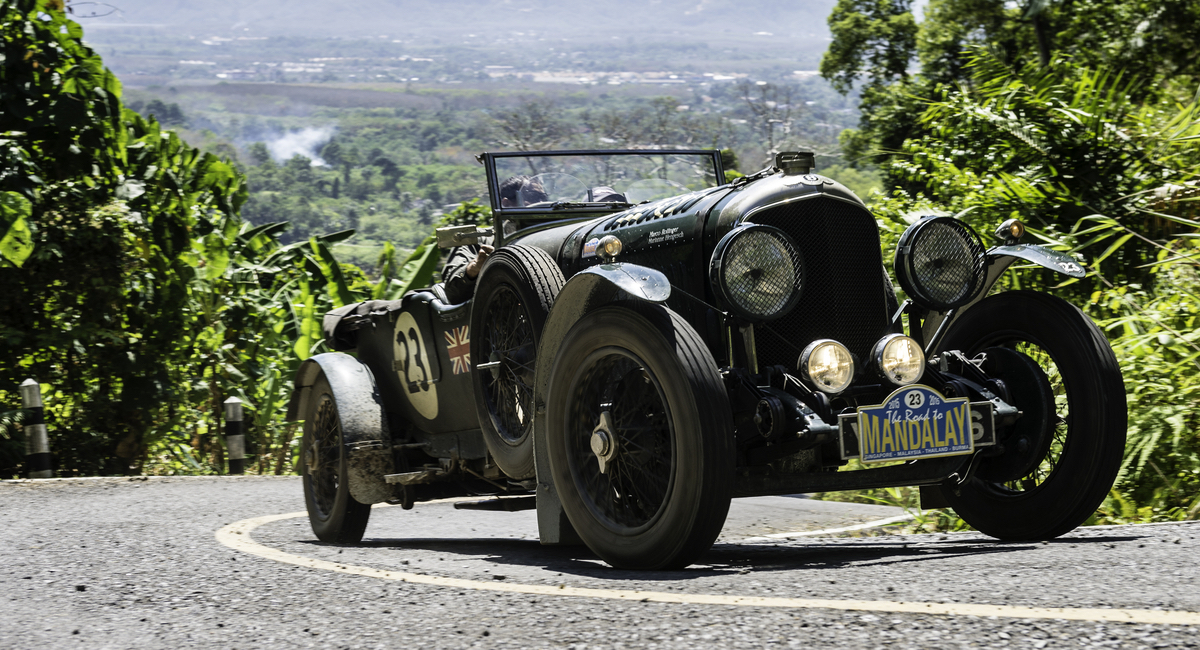 There's always some rather fine vehicles at their workshop. I often go past there

Or if you can only afford a cheap adventure:

23 Skidoo - is an American slang phrase popularized during the early 20th century. It generally refers to leaving quickly, being forced to leave quickly by someone else, or taking advantage of a propitious opportunity to leave, that is, "getting [out] while the getting's good." The exact origin of the phrase is uncertain.
23 skidoo has been described as "perhaps the first truly national fad expression and one of the most popular fad expressions to appear in the U.S," to the extent that "Pennants and arm-bands at shore resorts, parks, and county fairs bore either [23] or the word 'Skiddoo'."
"23 skidoo," first attested in 1906, combines two earlier expressions, "twenty-three" (1899) and "skidoo" (1901), both of which, independently and separately, referred to leaving, being kicked out, or the end of something. "23 skidoo" quickly became a popular catch-phrase after its first appearance in early 1906.
https://en.wikipedia.org/wiki/23_skidoo_(phrase)

23 Skidoo - are a British band playing a fusion of industrial, post-punk, alternative dance, rock, and world music. The group was named after an early 20th century American slang phrase that appeared in the work of Aleister Crowley, William S. Burroughs, Robert Anton Wilson and filmmaker Julian Biggs. Formed in 1979 by Fritz Catlin, Johnny Turnbull and Sam Mills, and later augmented by Alex Turnbull and Tom Heslop, 23 Skidoo had interests in martial arts, Burundi and Kodo drumming, Fela Kuti, The Last Poets, William S. Burroughs, as well as the emerging confluence of industrial, post-punk and funk, heard in artists such as A Certain Ratio, Throbbing Gristle, Cabaret Voltaire, The Pop Group and This Heat.
https://www.discogs.com/artist/21148-23-Skidoo
Top

23 as a number has quite a biography, as the wiki page on it testifies.

A couple of things of note....the birthday paradox.....the first morse code message, and that us human beings in general have 23 pairs of chromasomes, and sex cells 23 chromasomes, and the earth's axis being 23 degrees.

Quite a treasure trove of not a lot of people know that (yes apart from the chromasome bit.

23 certainly has had an extraordinary career in our world. I have been amazed at the vast range of topics which have employed the number over the years and we have certainly given many of them an airing today. If anybody else has read the web page from my "Originality link" this morning and can tell me what the product is for I will be interested. However if it turns out to be as complex as it seemed to me I may just have to take drastic action and test my final contribution to this exceptionally popular number:

mickthemaverick wrote: ↑
23 Dec 2019, 23:50
If anybody else has read the web page from my "Originality link" this morning and can tell me what the product is for I will be interested. However if it turns out to be as complex as it seemed to me .......

Don't think its something you could buy at Timothy Whites for a verruca Mick. I would agree with you a little too complicated to fathom out. I would just say its something to be used by medical researchers probably just scratching the surface and understanding of the unbelievable chemical interactions of complex organic compounds and structures of living cells. 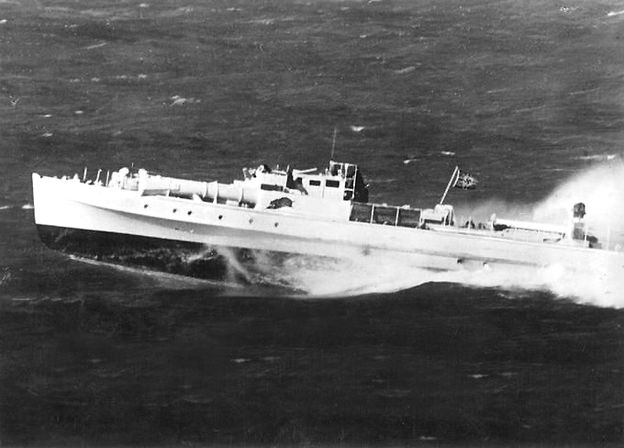