Iberdrola, (who own our current provider Scottish Power), are also doing a bit of charging point infrastructure in Spain.


Iberdrola And AVIA To Install More Than 500 DC Chargers

They are the other biggie here, and like Endesa are heavily involved in power generation and distribution.
Power bills high here, subject, as they are, to a green/environmental levy, and the full 21% IVA/VAT on all items on the bill - the high monthly standing charge, units used, the green tax (a tax on the tax, that's clever, and legal), and equipment rental (smart meter).

With it goes some of the worst customer service (apart from Telefonica), with billing errors always being in their favour. I even have my own second meter here, installed after the first smart meter overcharged us by almost €100 one January, when its time-clock mysteriously went 9h out for a week. E's response was prevarication and denial, even when investigated by the Consumer Office, and a claim that the meter had been tested; it hadn't. Other neighbours were overcharged by €1000 on one bill; took them over a year to have the debit returned. Dreadful outfit to deal with, even if the grid and local supply are now - at last, and after government complaint of outages - in good shape. Rant over.

Sounds like a decent bit of motivation to go off-grid or partially off grid with a bit of domestic solar and battery storage. Is that a thing in your part of Spain, or do they find a way of taxing that out of affordability?

Companies reported as resisting feed-back tariffs, and have suggested charging customers where they do it. A tax on off-grid/feed-back is also mooted. Generating and selling electricity in Spain is a straightforward and hugely profitable business (solar, wind, some nuclear, fossil), and the big companies show every sign of just wanting to continue doing this.

Investment at home in solar PV generation would need to be substantial, as our usage is 700-800kWh a month.
Top

So will the charging infrastructure emerge like a dog's breakfast, or will it settle down to the "energy companies" by takeovers acquisitions and mergers running a petrol and diesel type network, albeit going places petrol and diesel couldnt.

At the moment, while Tesla's and Porsches (er the hybrid anyway) happily plug in and charge up next to my humble Leaf, (that of course wouldn't look good in their promotions and brochures), TESLA have their own Superchargers and look copy cat Porsche have just opened their Charging Park at Leipzig.....all nicely branded up in similar fashion. At least we dont have to worry about Aston Martin creating a similar logoed up charging station......they have of course ditched EV's until at least 2025.

To be fair the Porsche effort can be used by other vehicles, and is free for March, but I guess it will be part of the IOnity club where if you arent in the club you pay an extortionate rate for PAYG recharging.

NewcastleFalcon wrote: ↑
25 Feb 2020, 09:22
So will the charging infrastructure emerge like a dog's breakfast, or will it settle down to the "energy companies" by takeovers acquisitions and mergers running a petrol and diesel type network, albeit going places petrol and diesel couldnt.

A bit of a fail today as far as charging infrastructure goes. Ventured South of the Water and planned to recharge at Gateshead Stadium........Charger Number One out of order

Reserve charger just a few miles further down stream at Hebburn.....Charger Number 2 Out of Order

Well at this time 20 miles left on the range time to leave the foreign country, head through the tunnel and on to the refuge of known working chargers in Northumberland.

Yes, you do have to work a little harder on occasions at this elecrtic vehicle palaver

That's what you get for venturing to the wilderness that is the south of the Tyne.
There are charging points in the new Aldi in Wreckenton.
I have seen them odd places in the past - Sunderland Uni and Civic Center. Houghton and Chester le Street town center parks and the Jet station in Birtley.
No doubt incompatible with your requirements though. Too many different systems.
Top

Thanks Steve, there was one at Lidl at Pelaw which would have been working, but part of the Pod Point Club (recently taken over by EDF) which I am not a member of

On our trip down to Yorkshire we topped up at the Quadrus Centre at Boldon just off the A19.

There is also one at the Washington/Birtley services on the A1, near where the hydrogen leak was last week. May be Tesla only.
Top

What chances of standardisation - UK, EU or global - of socket provision on charging points, even if it has to be multiple sockets on each post? Legislation?
Must be hugely annoying to have to hunt down not only a working point, but one of the right type.
Analogous to the previous problem with phone/portable device charger connectors, which has been addressed by standards legislation.
Top

Zap Map and the RAC have put together a report and a few graphs....and even a pie-chart on Supermarket Charging Points. 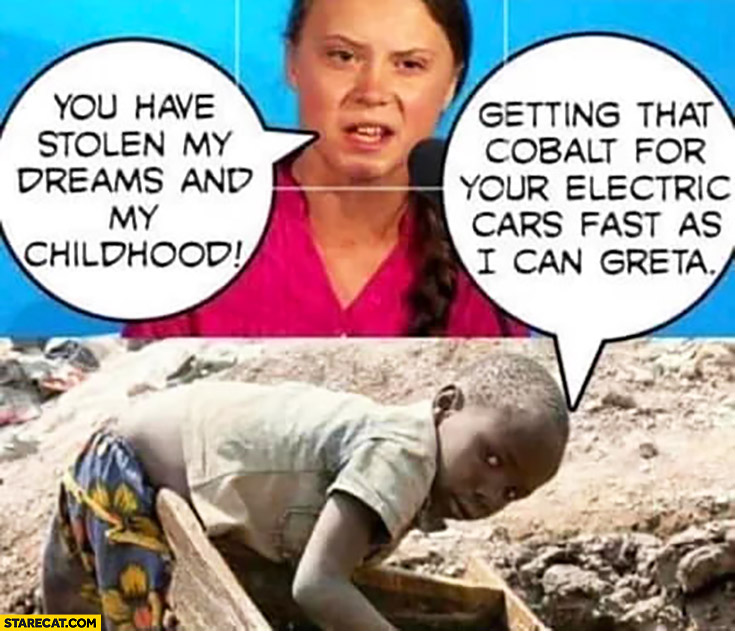 ....and catalysing the removal of sulphur from oil.

Ended up with a change of plan outing today for a trip up to North West Durham.

Reserve Charger number 2 at Wylam by the Tyne working but with this on the 50 kW CCS plug, which prevents (on these chargers) a simultaneous use of the 50 kW Chademo Charger.

..and that is a Hyundai Kona which was at 78% charge when we arrived. With a bigger battery (64kWh as opposed to the Leaf's 24 kWh) and charging past 80% we just had to sit and wait. A VW e-golf drove in and out of the carpark as clearly our 2 vehicles would mean a long wait. When the Kona had crept up to 84% decided just to go for coffee and cake. When we got back the Kona had gone, the charging point showed they had disconnected at about 95%.

With all the delays had to abandon our plans to head over the Tyne and up to NW Durham, but Wylam is a nice place for a little walk in the almost Spring sunshine, bought a rose at the Nursery next to the river and headed home

.....and in "The Chronicle" tonight more evidence of chargers out of order!

"Civic centre transport chiefs confirmed that around a third of the 105 council-owned points in the city are out of action, saying that plans are in the works to install new rapid charging technology across the North East to replace outdated models."