so i thought the Felt was ready to go back to France......until i was 'gifted' £500 for myself...
needed a workstand, nothing fancy so i gave a Halfords £45 one a go, seems ample for what i require/need

the Suntour forks on the Felt were like pogo sticks so the search started, eBay first - prices were not far off new stuff so eventually bit the bullet and ordered some Rockshox solo air from Bike24 Germany along with a fork pump - total 300 euros 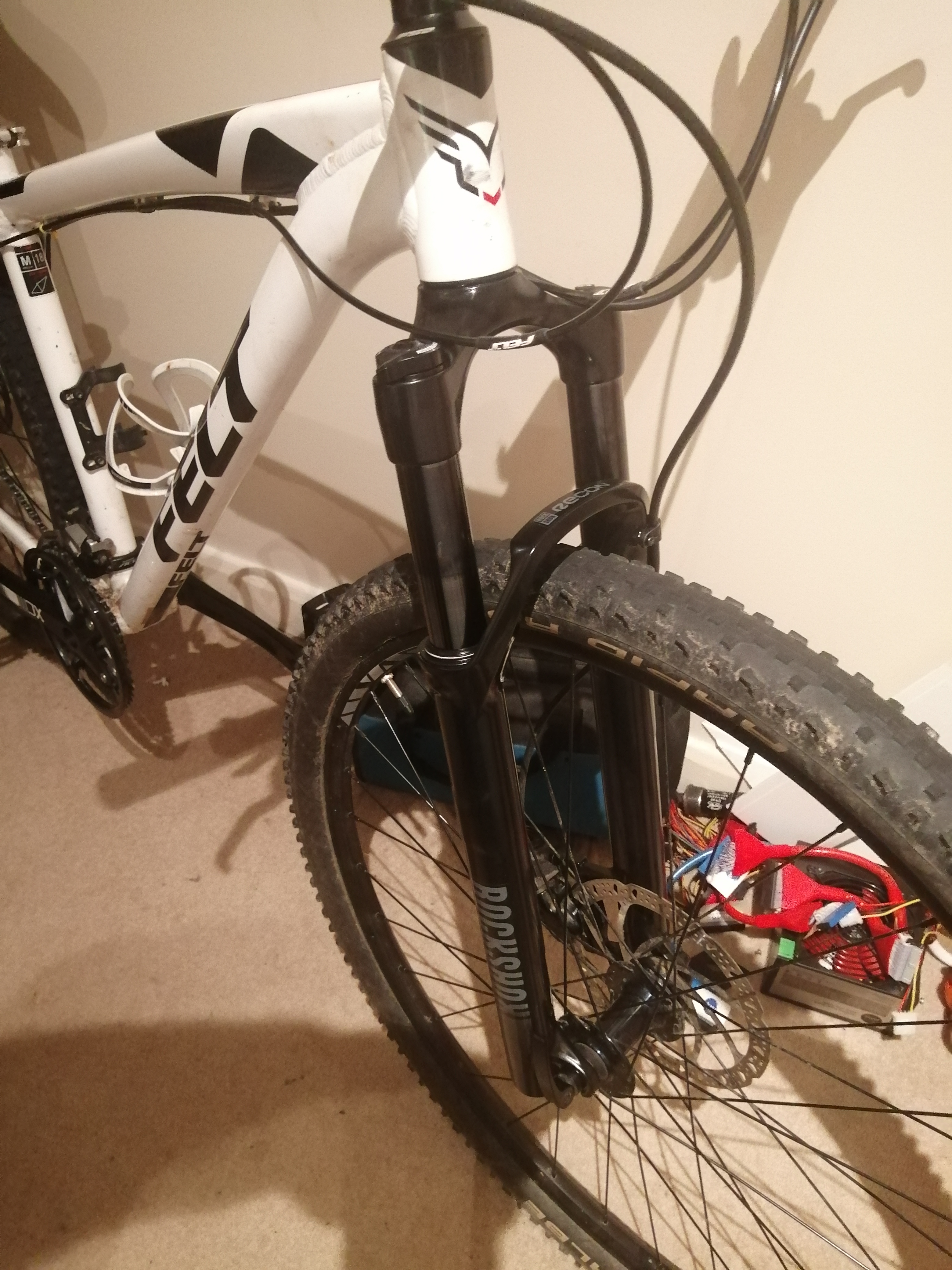 the budget on these also went out the window but £5-600 was a stretch, so i ended up winning a set of low use Fox 34 Factory Kashima's from france for £380

just waiting on these to arrive, hopefully this week or early next
who doesn't like a bit of bling? 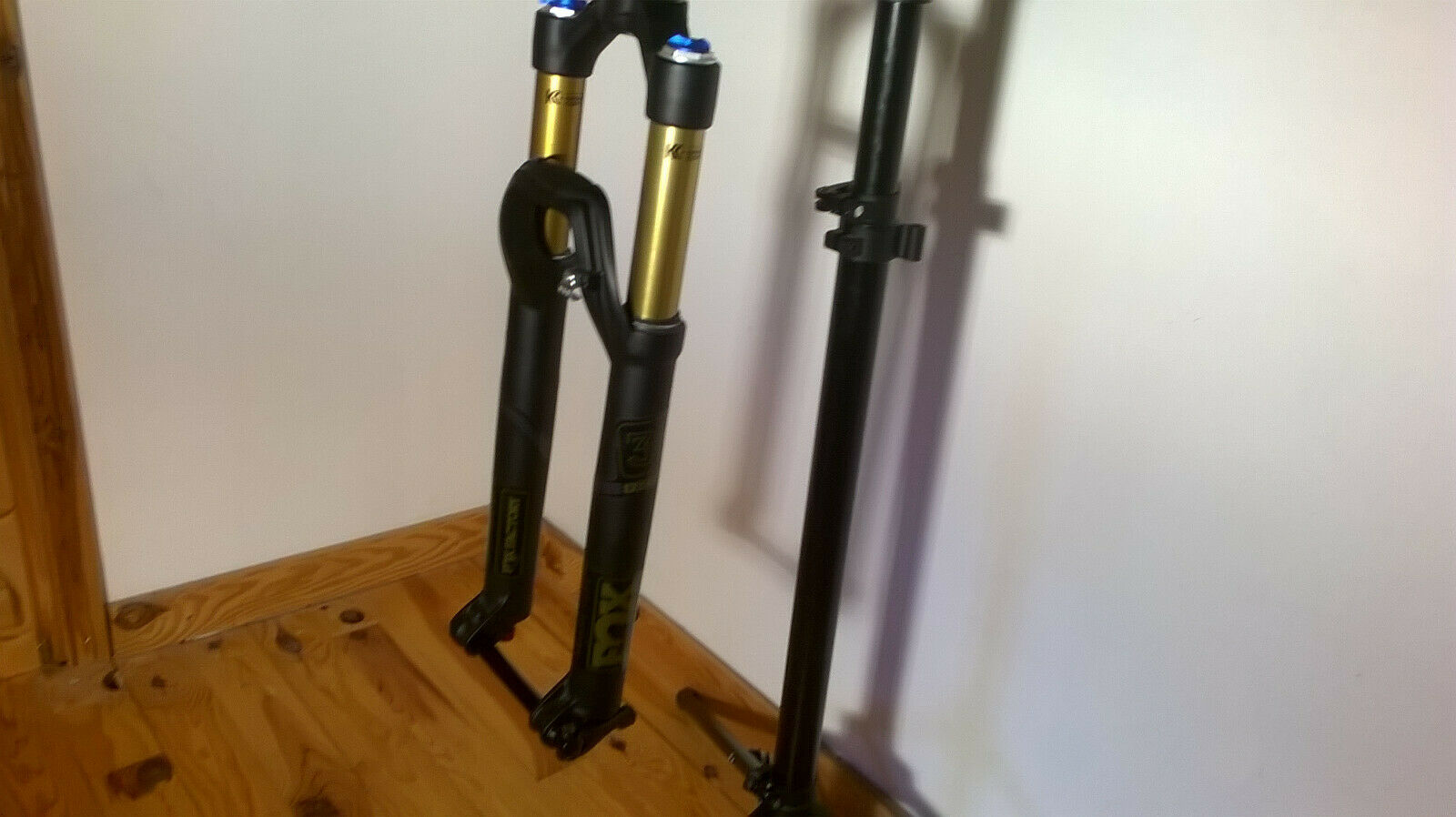 Nothing wrong with a bit of....

so as i walked through the door tonight, lo and behold a fork shaped box..... 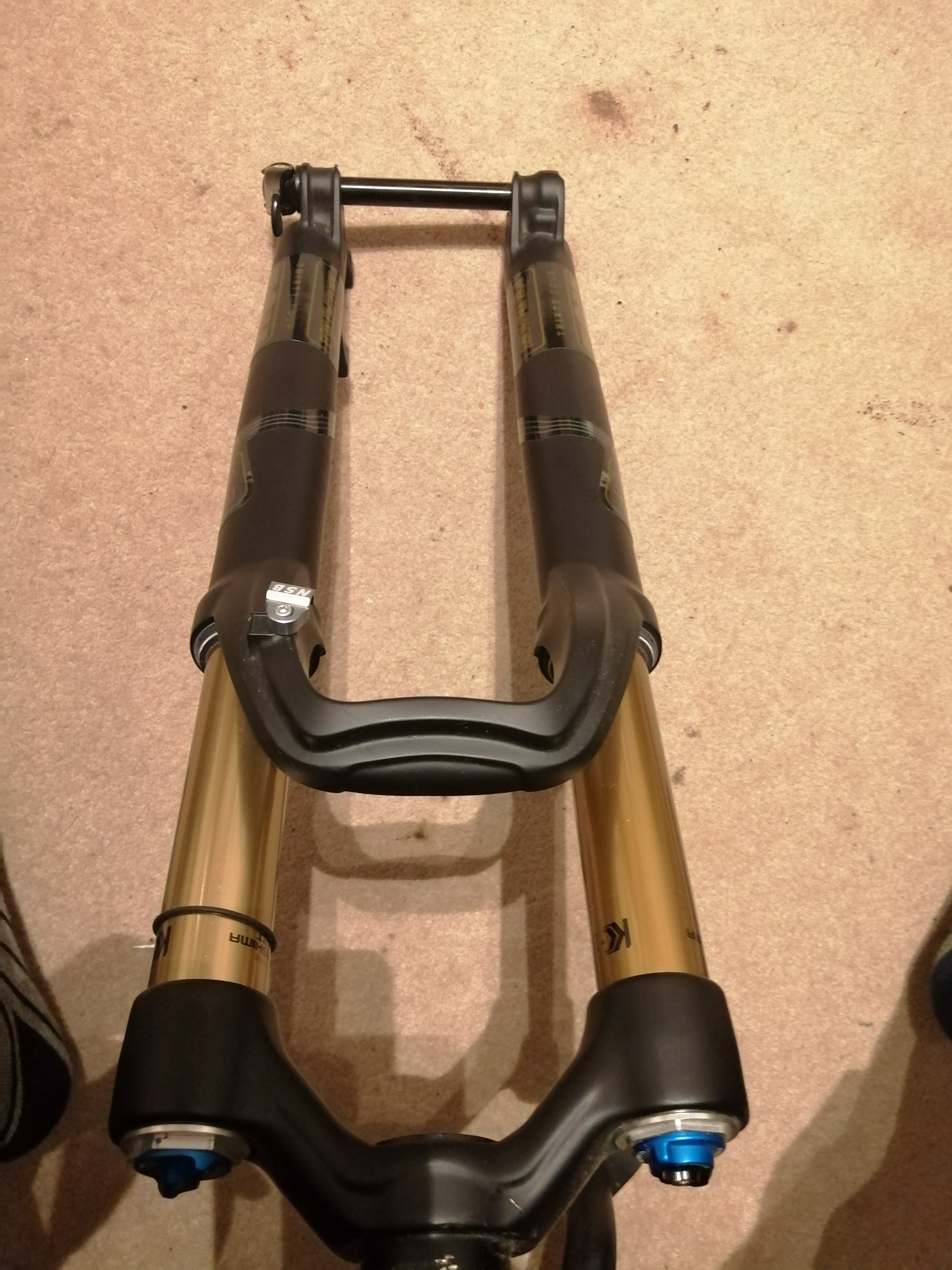 looks like i know what i'm doing this w/e or until the OH decides otherwise!
Top 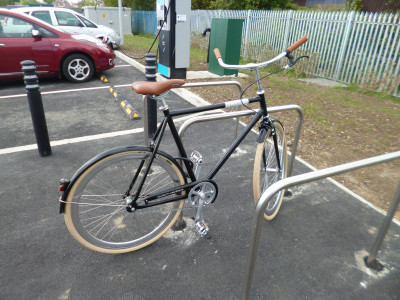 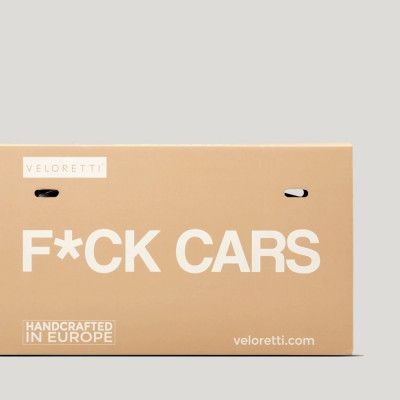 Not if their packaging is anything to go by:

Another Dutch Firm Van Moof have had an unexpected marketing boost recently thanks to this advert being banned in France. Its views are now in the millions. Apparently the French Authorities didn't like the way it showed the automotive industry in a bad light. Make your own mind up..

looks like i know what i'm doing this w/e or until the OH decides otherwise!

If only i'd checked the existing axle/fork width...

or trawl the net for a wheel...nothing on the bay of e, nothing of any quality in stock UK...
back to the good 'ol Germans, Mavic crossride wheel £79 delivered - ordered sunday evening - arrived wednesday 14.30 ( 2 1/2 working days) so can't argue with that efficiency 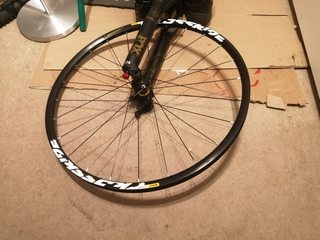 That is both a

Any bike enthusiasts enjoy an old movie and an early role for Honor Blackman and a starring appearance of Hebden Bridge, and surrounding countryside?

Have to say I gave that film a full watch today....in my book lovely nostalgic stuff with plenty of bike content. Added to that the Cycling Club even got a mouth organ out and had a singsong when sheltering from a storm and did a couple of verses of the Blaydon Races 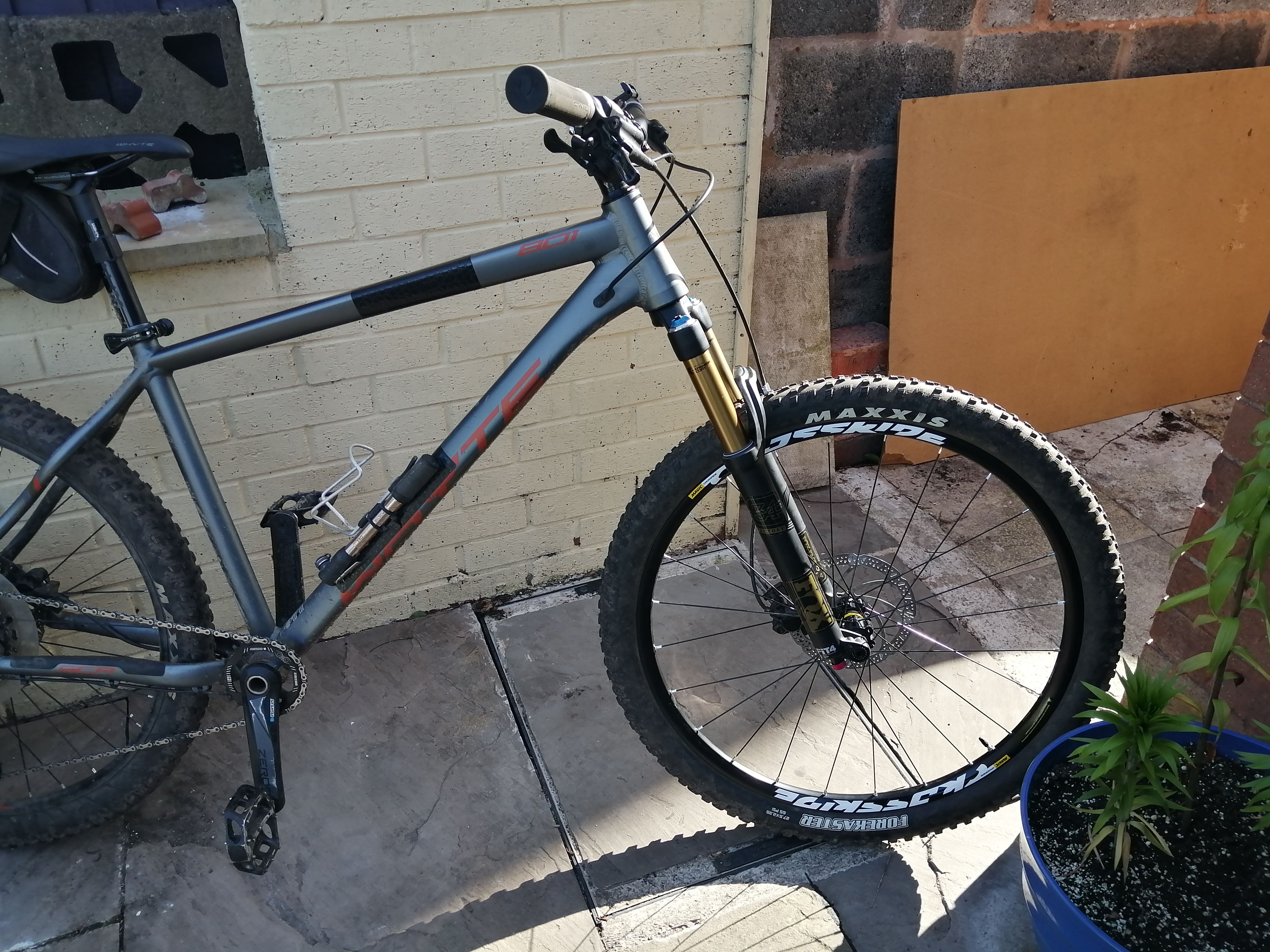 ...the Mavic decals are coming off as well, a bit too 'in yer face' for me 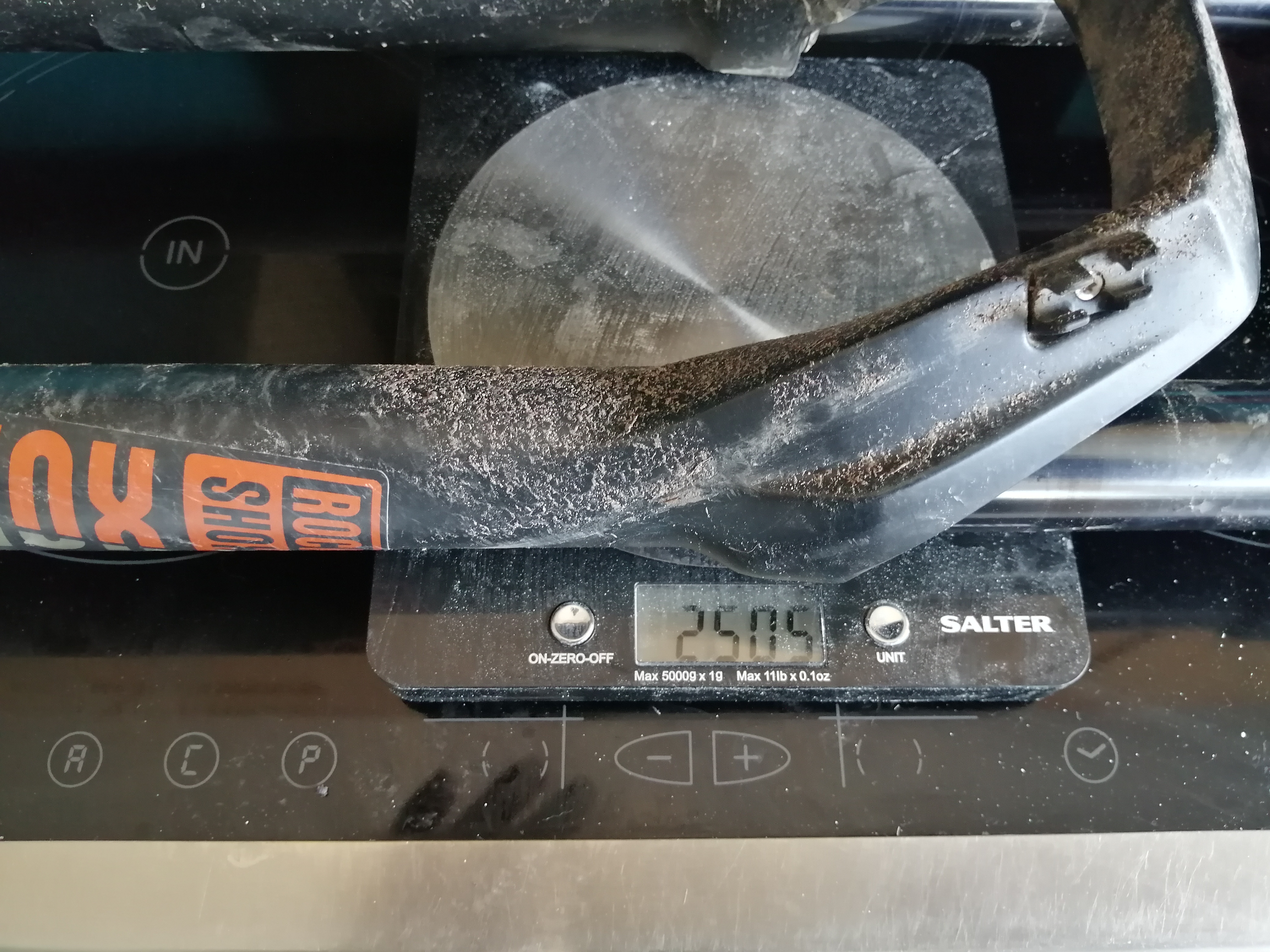 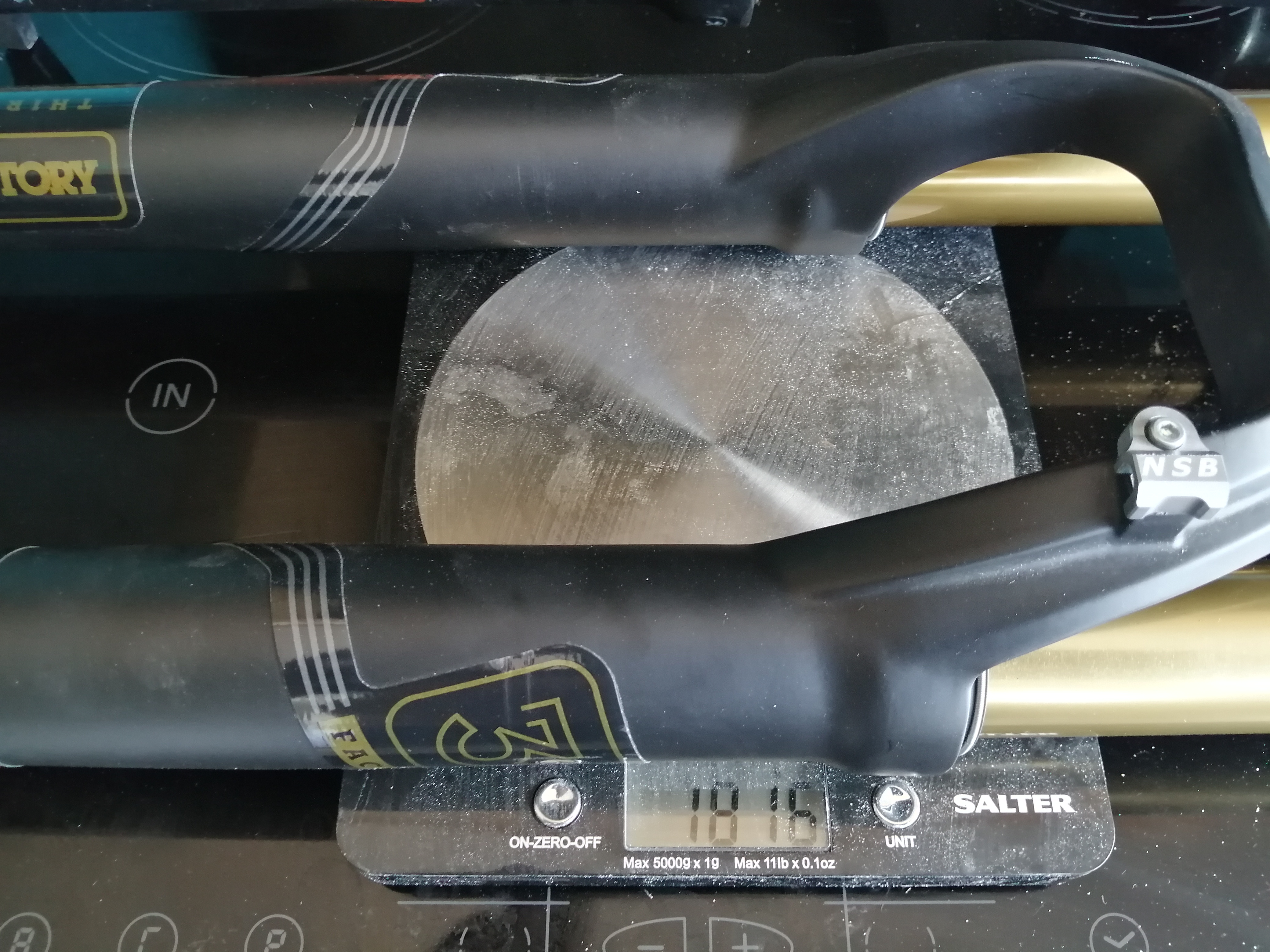 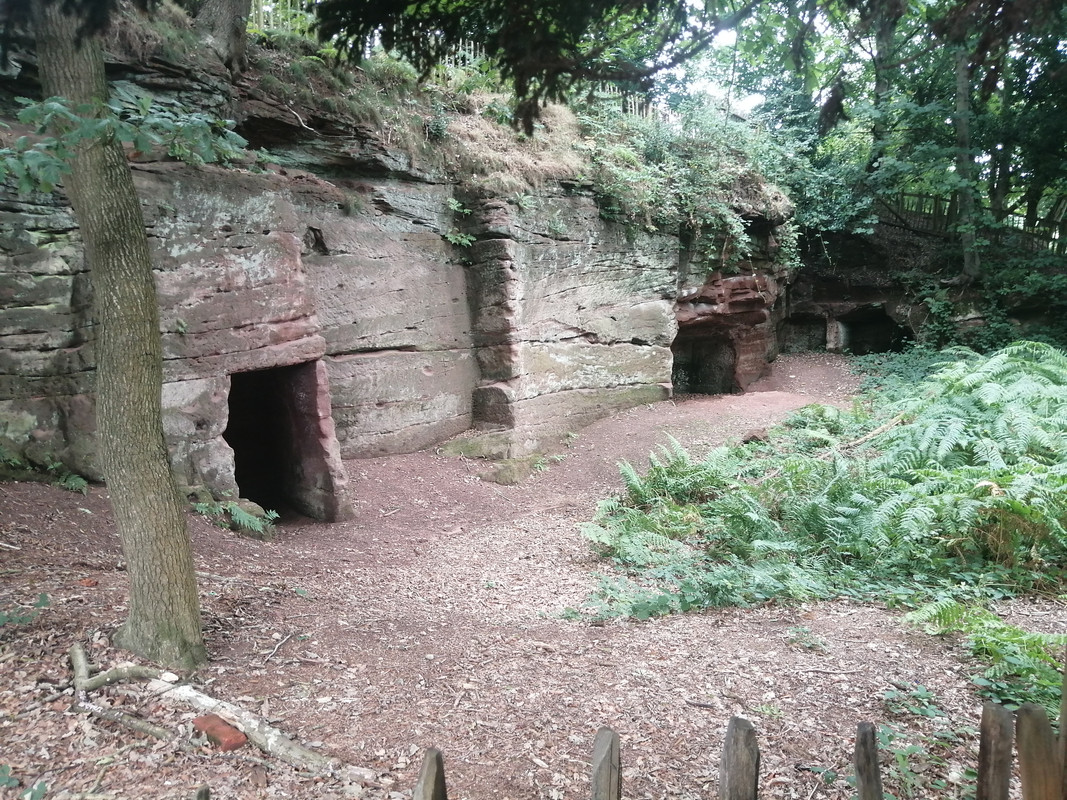 This side you can see where a flue has been cut into the Sandstone, not in this picture though 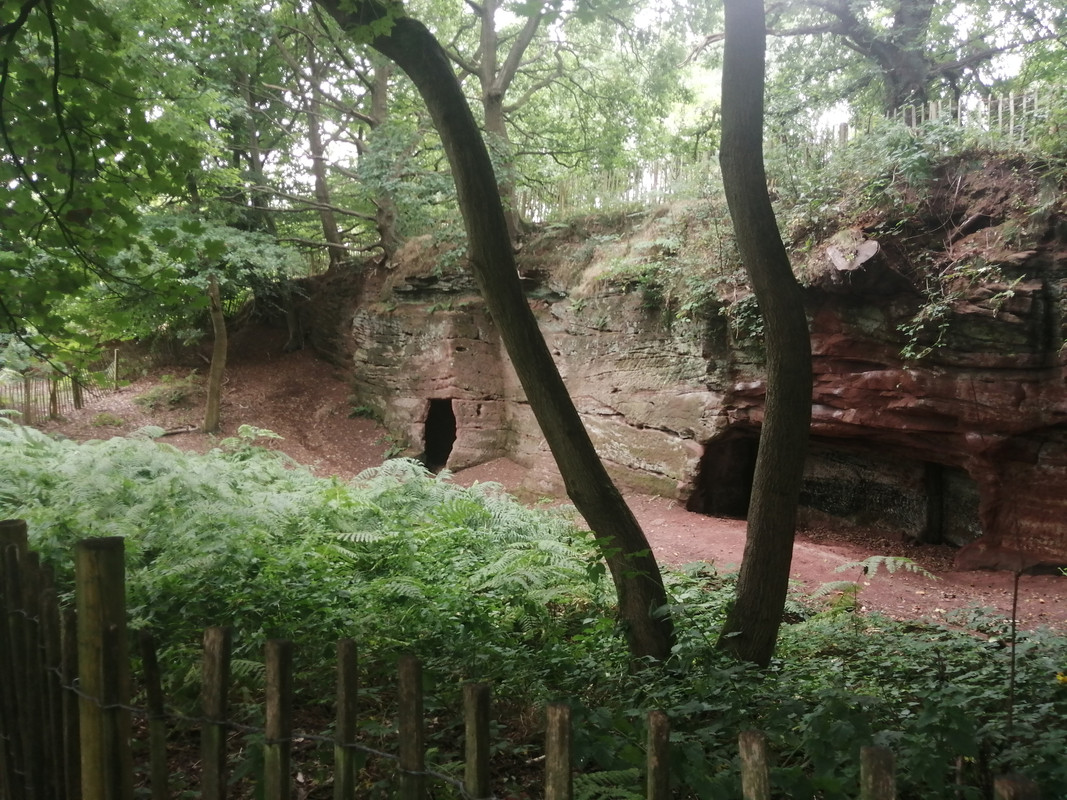 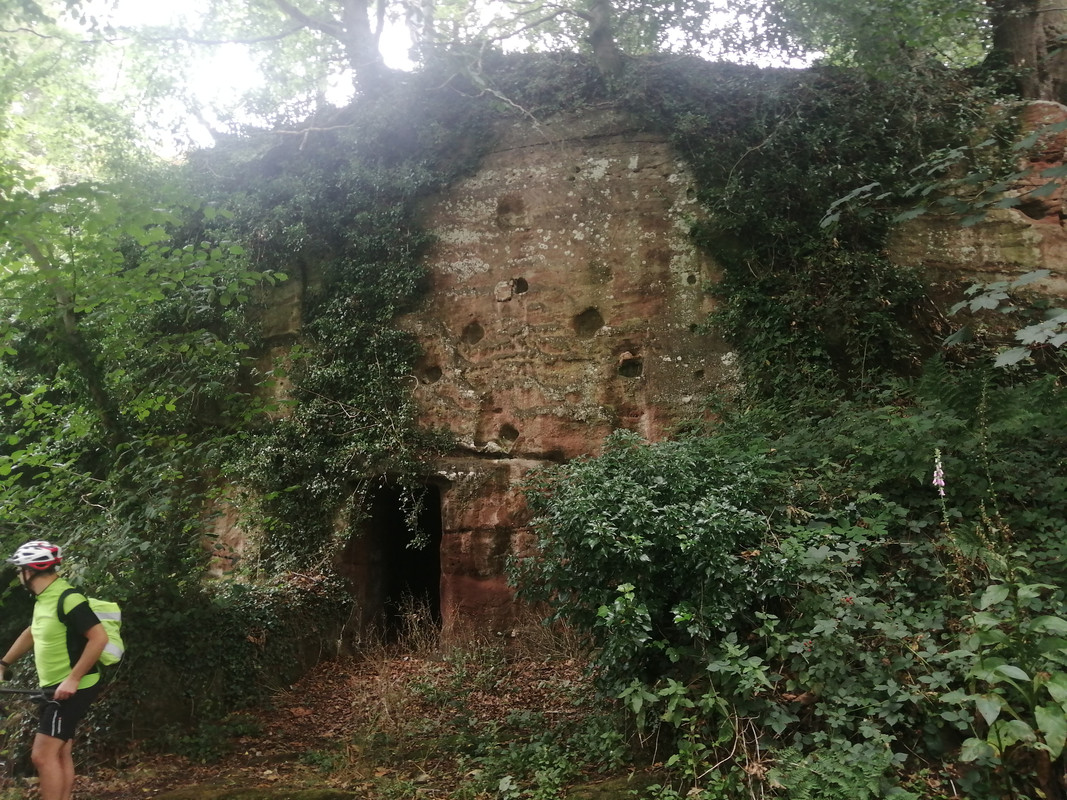 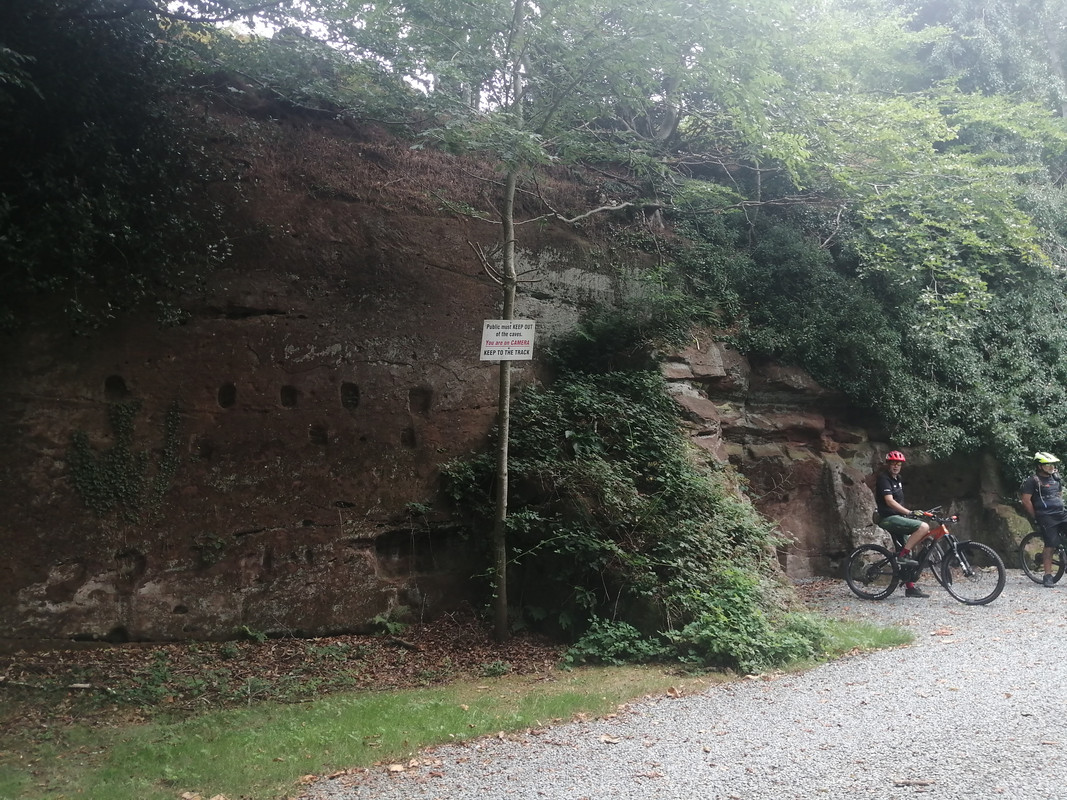 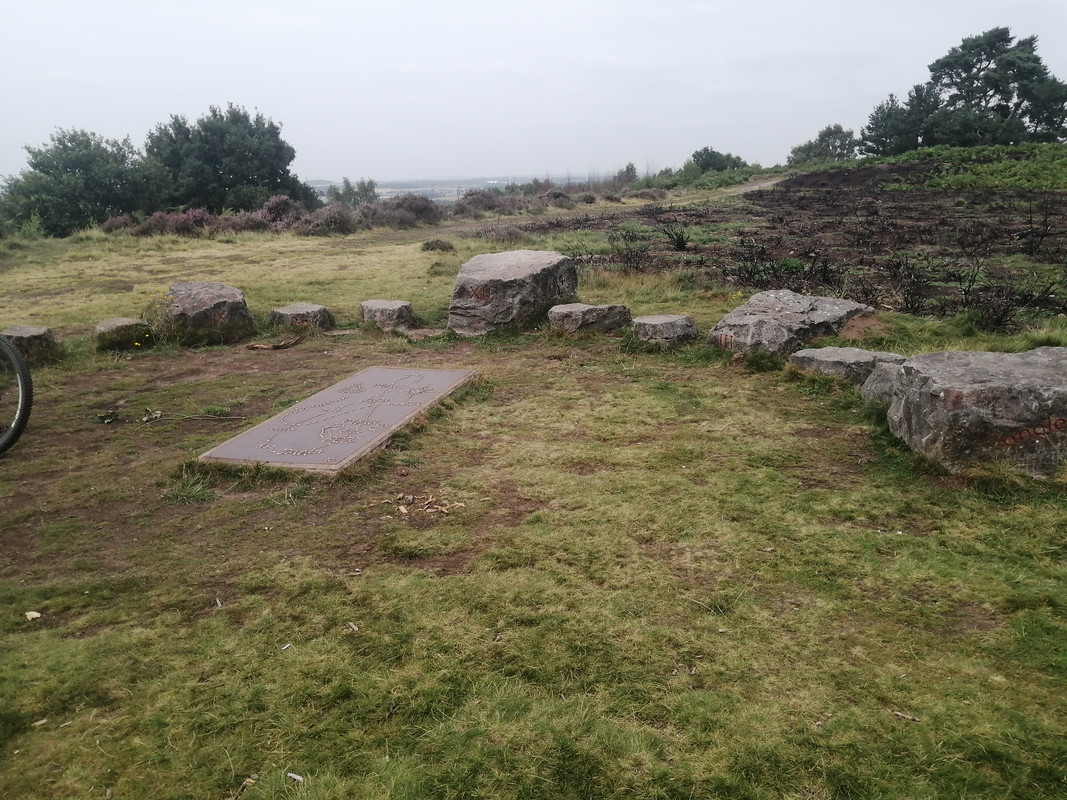 A recent ride and visiting a village with an interestingly amusing name...

Makes you think of the Goodies...

Never heard of a marsh Gibbon before, it must be a rare species, like the tree octopus.

Steve, I think you'll find a Marsh Gibbon is a damp monkey

On your (cargo) bike

Loved the bit when he said 'I'm glad they did not call it the S-Cargo...'

It is a great concept but useless around here. It would be nicked in no time

Even better now that there are some very competent road (as opposed to hybrid/mountain) e-bikes available now...
Top
Messages: 579