How many miles in the month?

nice little trip in the van on Tuesday for all of 10 mins work nr Pucklechurch, 5.30 start, left site at 08.10 and promptly hit the Bath / Bristol / A46 / M4 traffic.
so taking the 'scenic' route back i travelled far and wide again.. 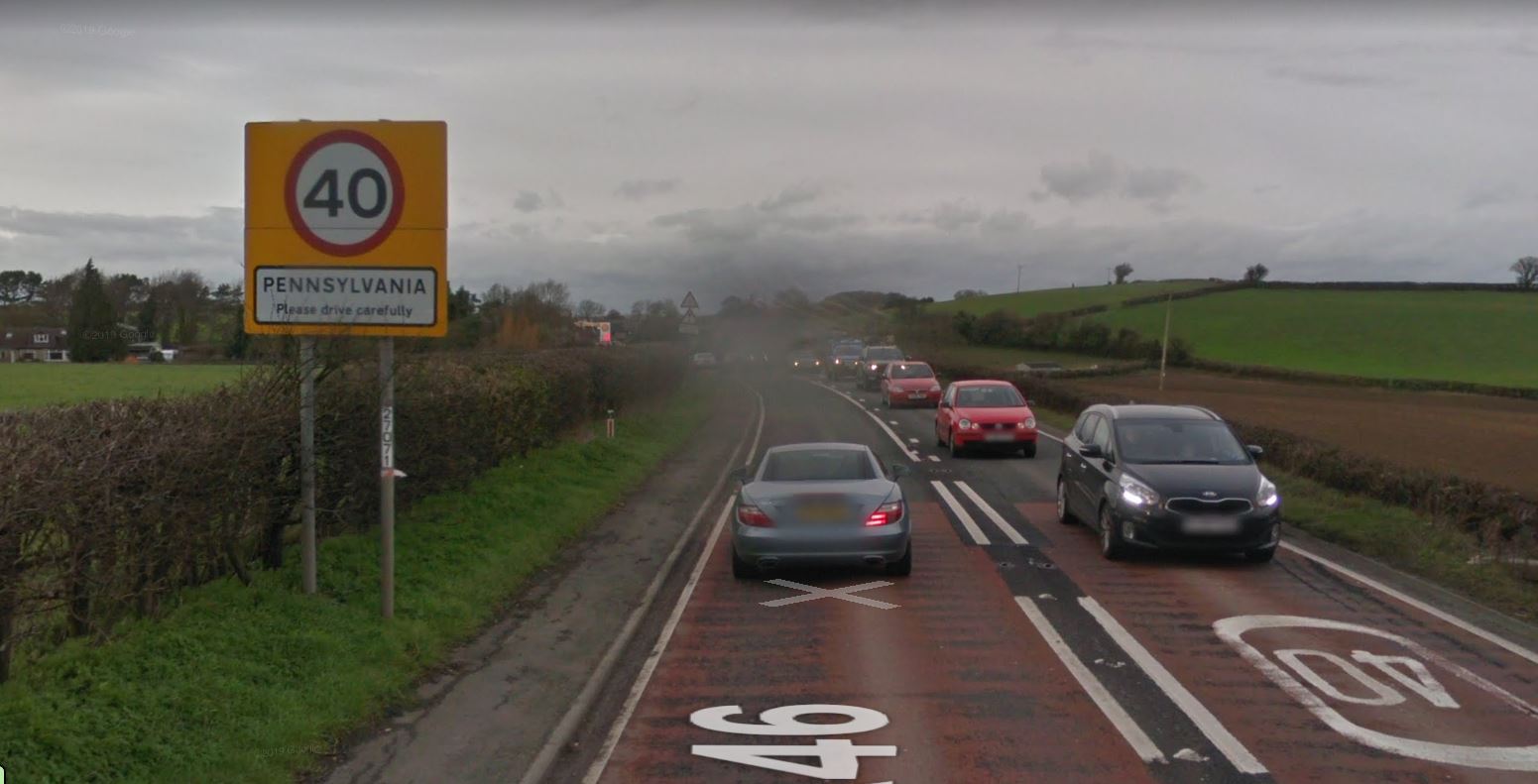 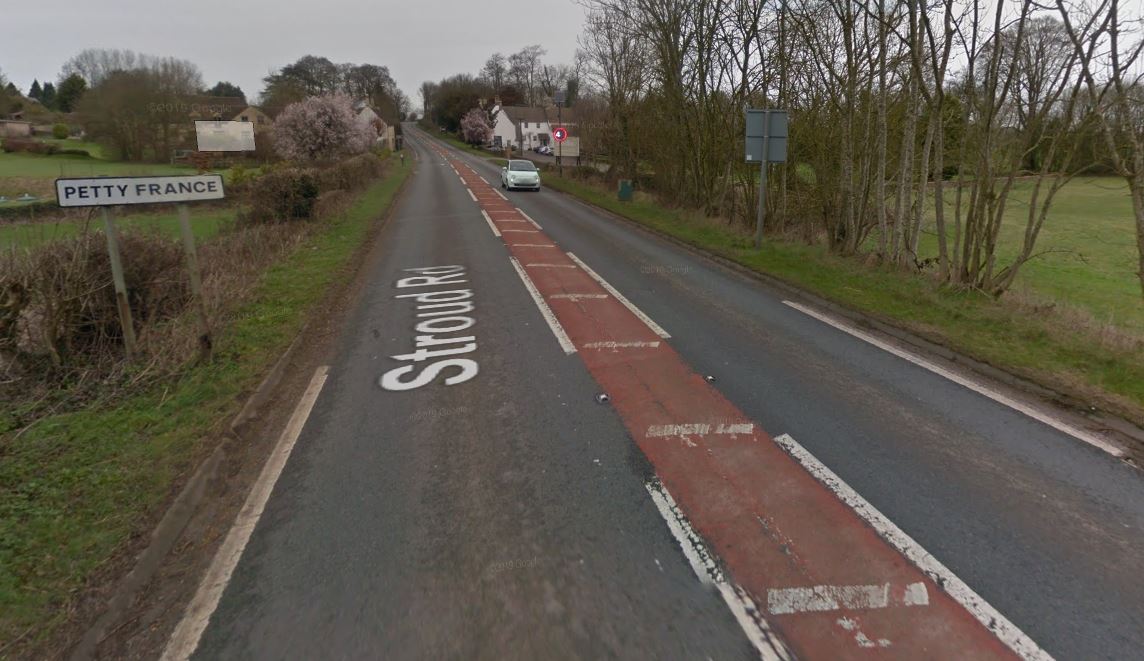 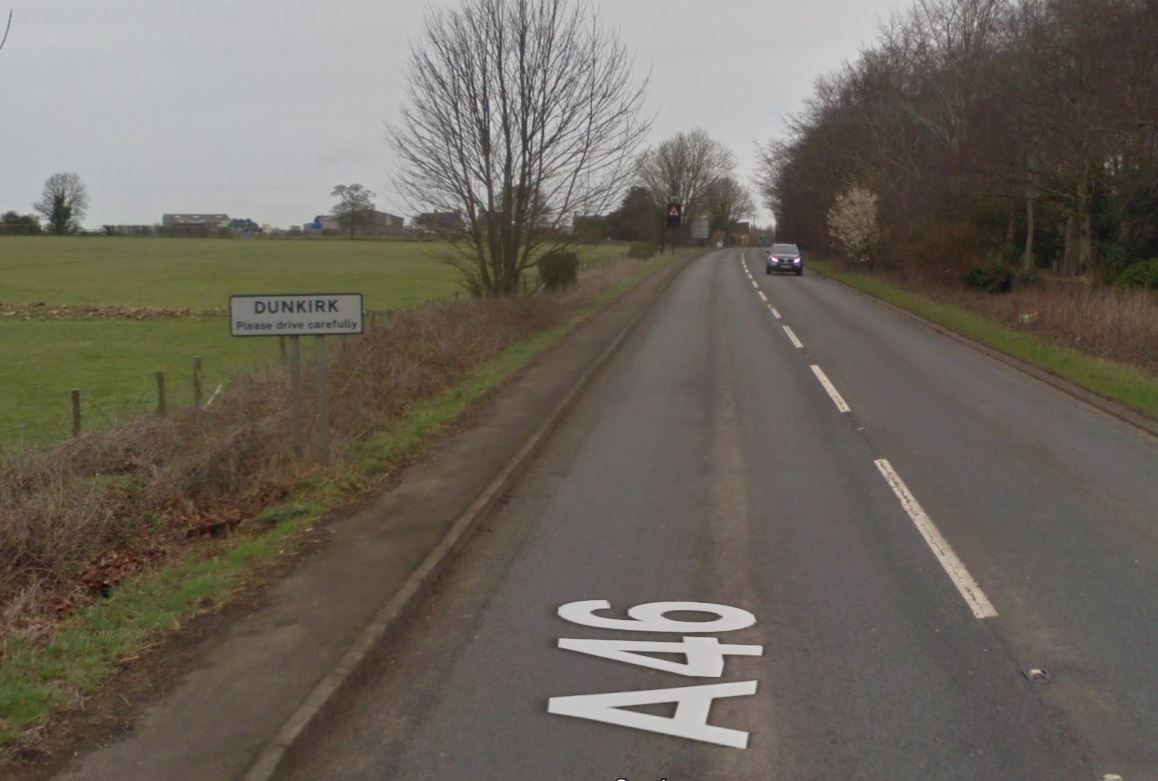 who knew the A46 was that long

We have a few oddities up here eg Toronto Washington Philidelphia in Co Durham and New York in North Tyneside.

1253 . Obviously being a number noticer 1234 would have been better

None on the bike, need citrojim back for a bit of encouragement, plenty of dogwalking though.

So as is my custom I will attempt to make something of my 60480 end milage for the month and produce some random link, keeps me amused.

Estimated around 60 in the car and the same on shanks'
Don't get very far these days.
Top

NewcastleFalcon wrote: ↑
31 Jul 2019, 14:06
We have a few oddities up here eg Toronto Washington Philidelphia in Co Durham and New York in North Tyneside.


Not far from here are Australia Canada Palestine and Egypt.

OK, the Australia is one of the chalk badges on the hills near Salisbury, but the rest are villages or parts of.

As for distances, I'm going to get on the thread out of phase and not have a calendar month. About 2500 the week that included bits of July and August, and the car passed 250,000 total. Then about 2500 since, including a brief trip to the south of France

Besides that, at Frisange in Luxembourg I broke a record on filling this tank that the spec calls 65 litres: old record 77.00 now 77.73 litres.

My longest ever distance on a tankful was 931 miles, quite early on, but that was on 72.6 litres (and run out). Can the tank sag with age and gradually get bigger?
Top

I expect it is Litres getting smaller, like mars bars and wagon wheels.
Top

This is the end of month reading.

Couple of North Yorkshire trips, and mooching around the Scottish Borders add up to a bumper month for me.

Apologies for duplicate post - cock up on the editing front

Well postcard reference 062467 on oldpostcards.com just so happens to be a picture of Swedish American Lines Motor Ship Gripsholm taken in 1958.

Lets not let accuracy get in the way of a random link. The actual ship on the postcard must be MS Gripsholm in its second incarnation because the first one was renamed "Berlin" in 1954 when it was sold.

The first MS Gripsholm is more interesting....It was Built by our own Armstrong Whitworth and Company in Newcastle for the Swedish American Line for use in the Gothenburg-New York City run. She was of great historical importance as the first ship built for transatlantic express service as a diesel-powered motor vessel, rather than as a steamship.

Hence she was an MS as opposed to an SS!

and the Cherokee milage declaration fits in perfectly in a month where the Pickled Egg Jukebox had a native american theme night, and I myself photographed a Mercedes 208D Autotrail Cherokee and stuffed it up on the interesting/awful campers thread. Without looking it up the Piper Cherokee is a light aircraft?

If you missed the PE jukebox theme night...you may be familiar with the song Three Wheels on my Wagon..including the line "the Cherokees are after me...."......who knew Burt Bacharach wrote the tune!

Indeed it should!! We'll keep it up and hope the rest join in!

Yes it is a light aircraft known as a PA28 to the piloting fraternity. We had a day out to the Isle of Wight yesterday where I found yesterday's signs on the "signs you have spotted thread"! I didn't know BB had written the music for 3 Wheels on my Wagon but I have a faint recollection of Dick van Dyke singing it?

mickthemaverick wrote: ↑
31 Aug 2019, 20:23
I didn't know BB had written the music for 3 Wheels on my Wagon but I have a faint recollection of Dick van Dyke singing it?

Your faint recollection is right, but I chose this version for my submission.