This is like the mobile phone I first bought probably around 1995/96.

Paid £100 for it at Bedrock Communications. Not even sure if "text" was invented at that time, and on PAYG I was it at least 50p a minute or part of a minute for a call? Something like that. It was on "the future is bright the future is orange" and have stayed with that network or its successors ever since. At the time Orange was one of only 2 networks that actually worked in our area. 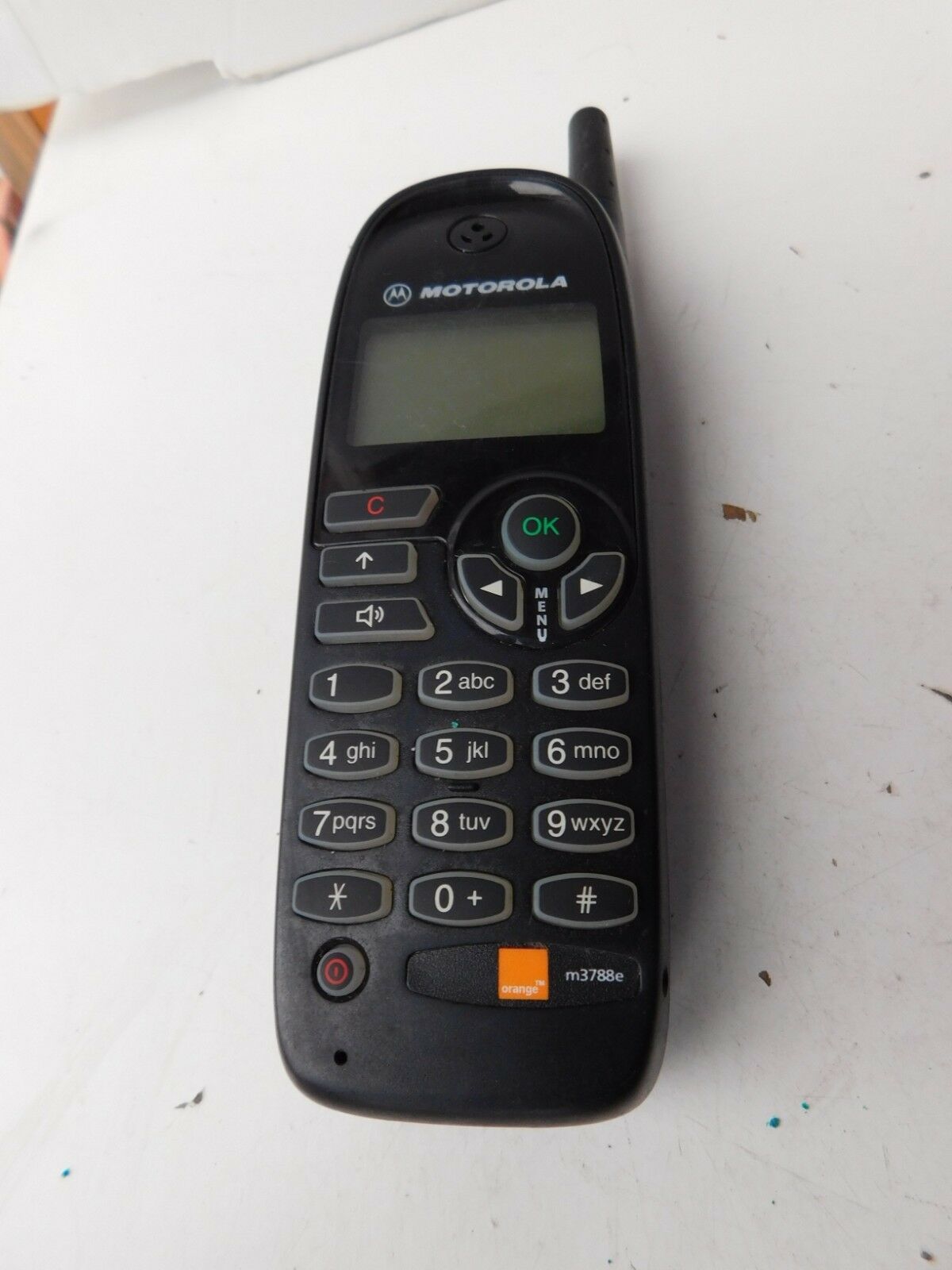 The first mobile phone I bought was the Sony CM-H333, with the network provider being Securicor Cellnet. I have been with them all the way, though their various name changes, ending up as O2.

This was another one of our family firsts. I liked the transparent, light up style of this one 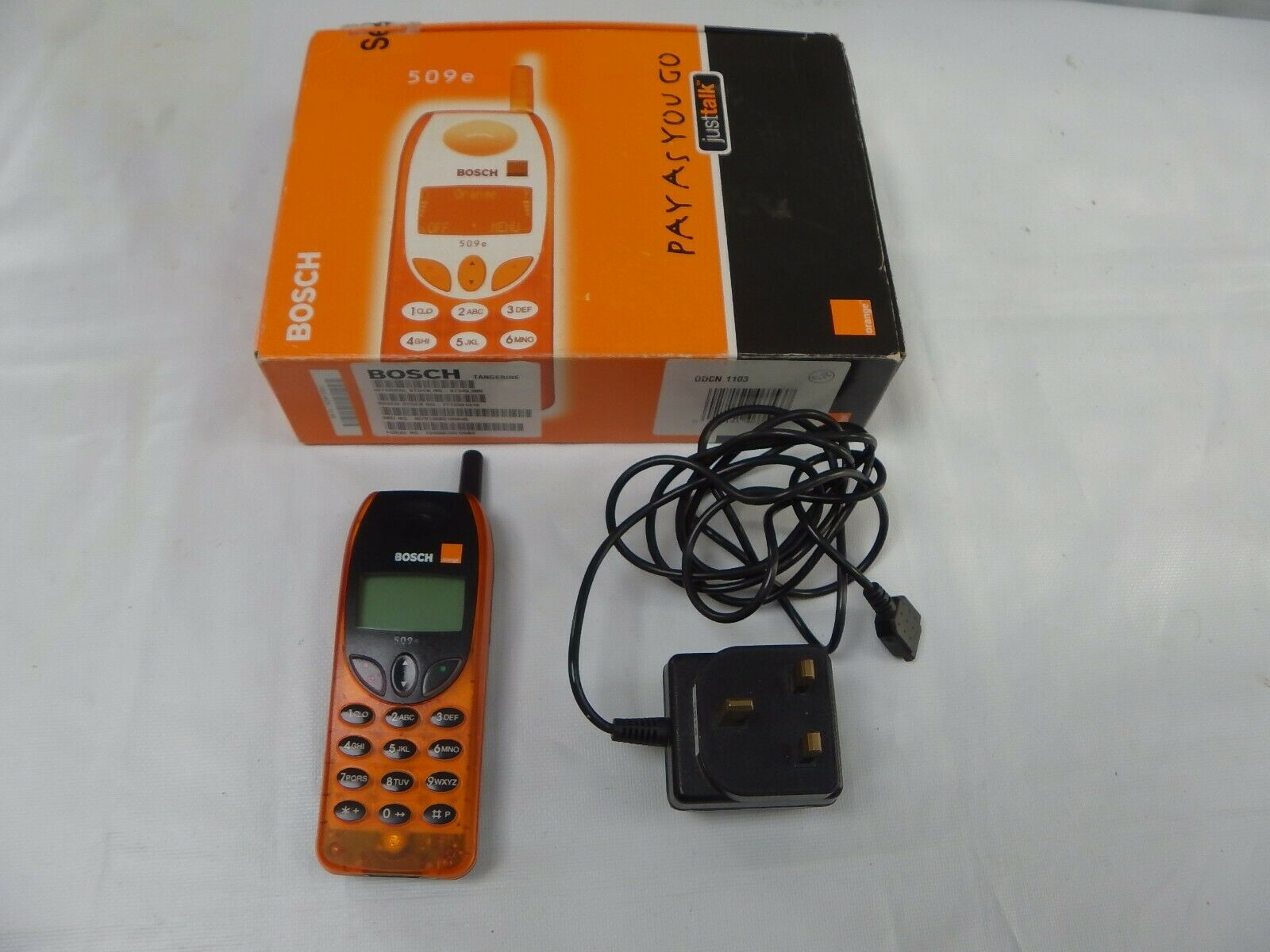 Started out with one of these - works phone:

Moved to another job and was given one of these free from BT, £5 a month all in.

Keyboard on that went a bit wonky so bought the current one for £25 from ASDA, still on the same £5 a month contract from BT.

Only make three or four calls a year and send probably 20 texts a week.
No interwebby crap as I can barely see the screen and hate the touch screen crap but also BT seem unable to connect with it and Google aren't interested either. Did used to work until I had to do a hard reset.

I don't like phones, never have. No home phone.
Top

Not my first phone, but one of my favourites that I still have gathering dust is the Nokia Communicator:

PDA and phone in one - the outside screen bears no resemblance to the high tech inside!
Top
Messages: 20