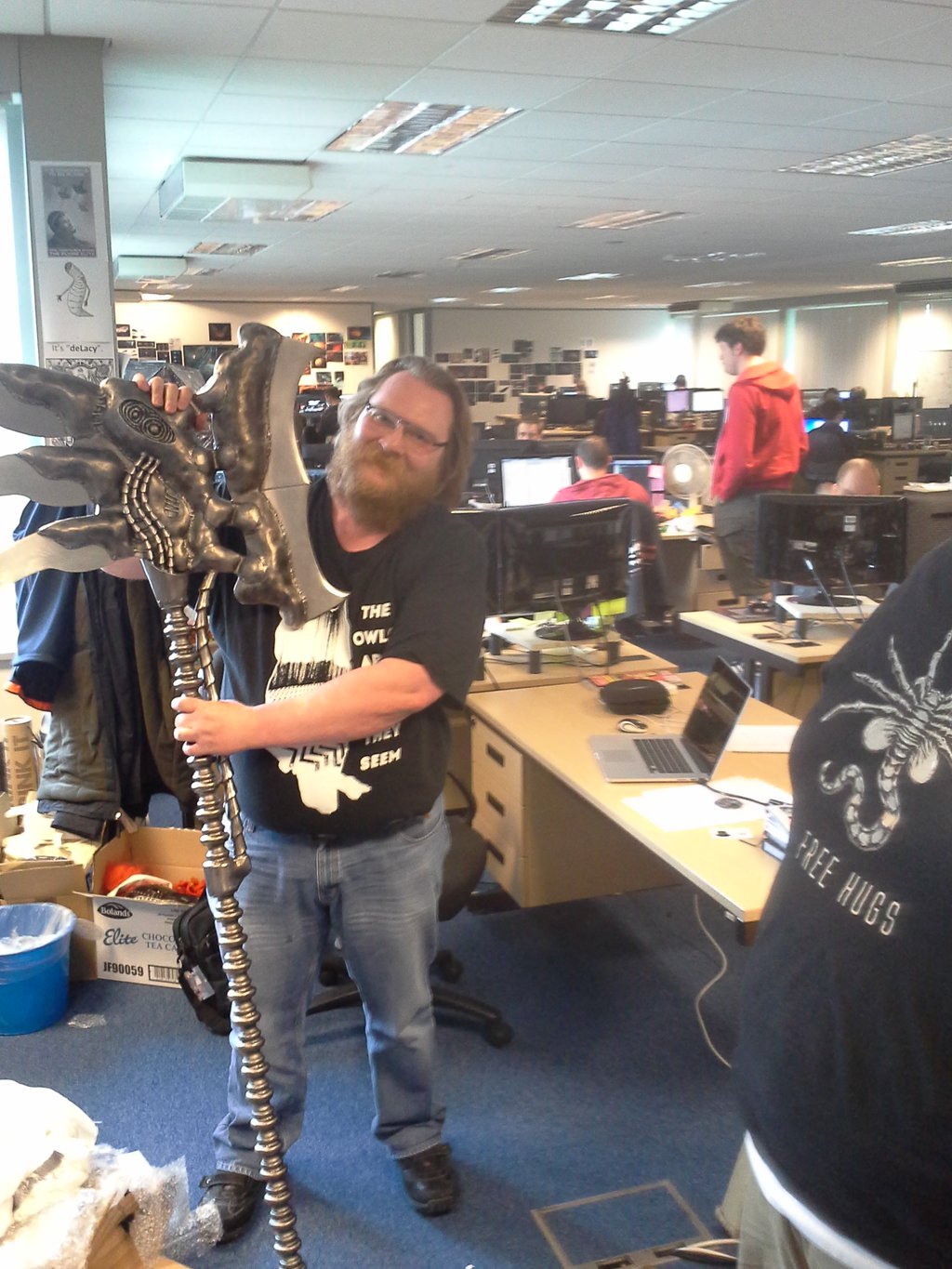 And K on the QSO Peter

As soon as I'm QRV again we'll give it a go

Right, no more off-topic from me - I'm going to be a reformed character from now on...

Right then, WHO are you, and WHAT have you done with the REAL CitroJim?
Top

Right then, WHO are you, and WHAT have you done with the REAL CitroJim?

Rumbled... Knew I shouldn't have said that

I'm holding him hostage... Not sure of the ransom demand yet but I'll think of one

I would dearly love to see that brochure. Failing that some scans?
Top

...and an example of what I like best about the FCF

Start up a random thread, enjoy the contributions, and discover some gems along the way.

There are another four pages if you want them.

Brochure nearly wasn't so mint, been in a bookcase in our 350 year old cottage and had got damp, doesn't look to bad though.

That steam Land Rover is a gem... I noted he carries a large fire extinguisher with him....

I wonder if that's due to a painful previous experience?
Top

IIRC, Rover abandoned work on the Iceberg V8 because of persistent problems with the cylinder heads, having to deal with almost 3x the compression ratio of the petrol version. Seems that a bit of work continued to be done on the QT, after it was officially discontinued, much the same as the Jet project.
Top

white exec wrote: ↑
15 Oct 2018, 07:35
IIRC, Rover abandoned work on the Iceberg V8 because of persistent problems with the cylinder heads, having to deal with almost 3x the compression ratio of the petrol version.

In hindsight, trying to make a diesel version of a light, compact alloy V8 originally of Yank origin possibly wasn't the brightest of ideas...

Now, if only Perkins had designed one from scratch I'm sure it would have been a world-beater...

Is there any significance in the name 'Iceberg'? Seems an odd name for an engine...
Top

Great to see you back Jim!
Top

Project Iceberg
In the late 1970s, British Leyland became aware of the increasing importance of diesel engined cars to the British, European and (especially) North American markets in the wake of the 1979 energy crisis. It was decided that a new series of diesel engines powerful, refined and economical enough for use in BL cars was needed. However, with development funding tight, it was necessary to use existing BL petrol engines as a base. This included a diesel version of the 3.5-litre V8, the development project for which was code-named 'Iceberg'.

BL collaborated with Perkins Engines of Peterborough to develop the engine. Both naturally aspirated and turbocharged versions were produced, both using a Stanadyne rotary mechanical fuel injection system. Power outputs of around 100 (naturally aspirated) and 150 (turbocharged) horsepower were achieved.

The Iceberg engine was slated for fitment in the Range Rover, Rover SD1 and the Jaguar XJ but the project encountered problems with failure of the alloy cylinder heads and internal cooling. They were limited by the need to use the same basic block casting as the petrol engine to allow the Iceberg engine to be produced on the same production line to reduce costs. Whilst these problems could have been overcome, the project ran into financial and logistical problems caused by the reorganisation of BL and specifically the splitting of Land Rover and Rover into separate divisions.

Land Rover took over production of the V8 engine in 1982, moving it from the main BL engine plant at Acock's Green into a new, much lower-capacity production line in the Solihull works, where it was built alongside the other Land Rover engines. This meant that there was no spare capacity to build diesel versions of the engine. Coupled to this, it was clear that the market for large diesel engined cars in North America had not developed as expected.

BL finally pulled out of the project in 1983. Perkins initially decided to pursue the project alone, and even produced advertising brochures for the engine as an industrial power unit, but BL withdrew all technical support and Project Iceberg was wrapped up in late 1983. BL's other collaboration with Perkins (producing a diesel version of the O-Series engine) produced the highly successful 'Prima' unit. BL (and its Rover Group successor) bought in 2.5-litre 4-cylinder turbodiesel units from VM Motori to use in the SD1 and Range Rover.

Iceberg?
Well, in the case of the V8, certainly not 8/9ths underwater, because the engine looks huge from the top, and quite tiny from below!
Perhaps, like all good diesels, it was inherently slow to warm up... Or, maybe a sly reference to BL/Rover management?

I have also found in the envelope some BX brochures if anyone is interested and a CX spec list. I only used to go to the show to see the CX 25 DTR turbo Safari once I got one I never went again. I have actually seen a prototype Iceberg engine in the flesh.