I watched the Dyson videos then went on to watch his 2 videos on the inner working of a DeWalt grinder. Absolutely fascinating stuff

I even understood some of it

...came across the "flat-one" from Ducati in my POTD yesterday.....here's one from Moto-Guzzi

Loving the bath plug in the carb. intake horn

I thought that was a speaking tube!

I thought that was a speaking tube!

I wonder what a 1927 2-stroke semi diesel sounds like? 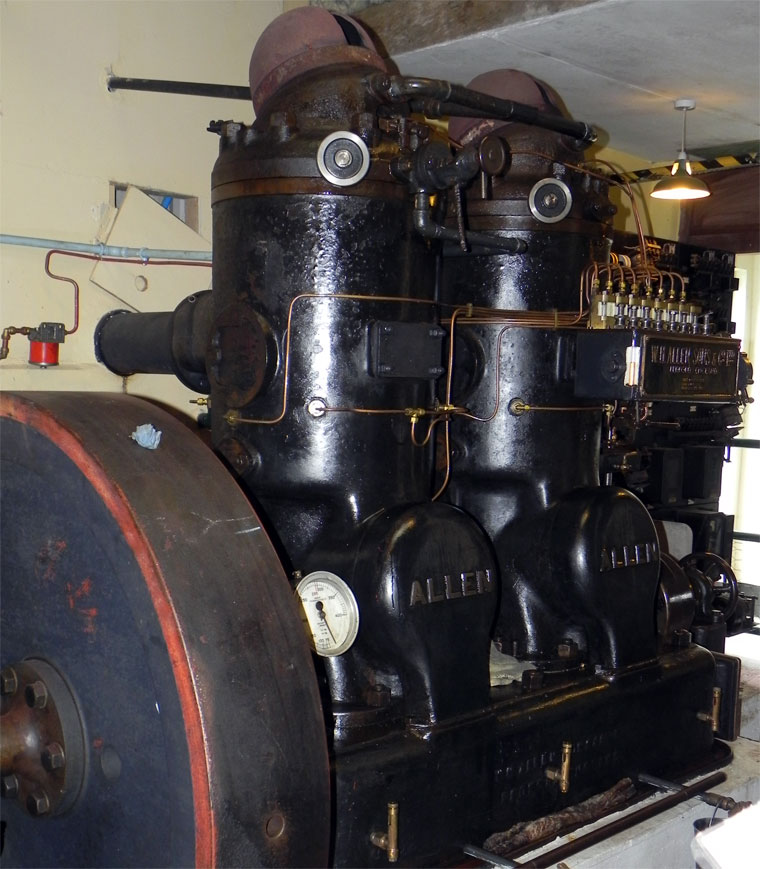 wonder no more.....its a slow start, but it really puts on a performance when it gets going.

Don't forget this terrific documentary, The Engine that Powers the World - BBC Timeshift
.

Ever heard of Roland Gumpert?

yes and he/they appear to have found the fuel of the future green methanol!

Read all about it!
https://www.gims.swiss/exhibitors-platf ... -nathalie

The electric motor is not excluded from a bit of innovation

When I were a lad

I spent a few weekends cruising on this: 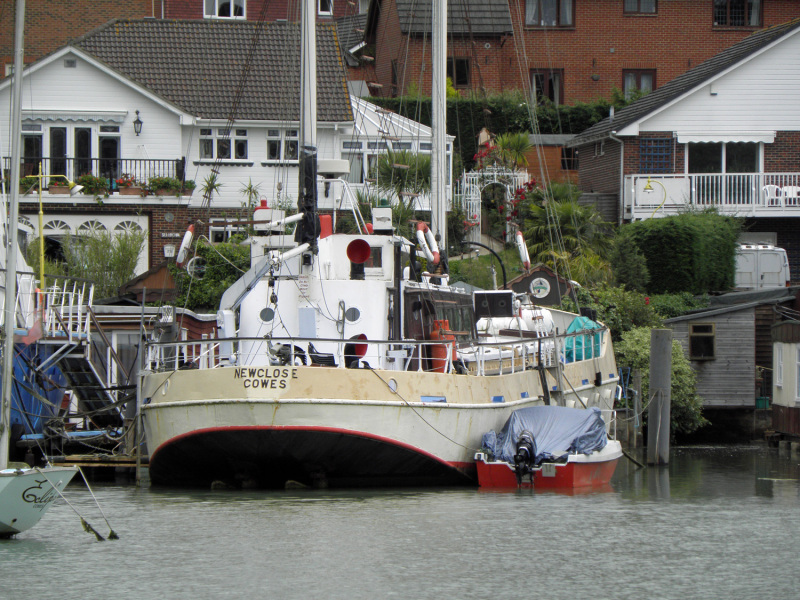 Being interested in oily things even then, I spent more than an hour or 2 in the engine room

. I well remember the rigmarole involved in starting the engine, which after a bit of research was almost certainly a Kelvin K series, and probably a 6 cyl one (I remember it being pretty big!) - it had a decompressor and spark plugs to allow you to start it on petrol, then when it had warmed up a bit you shoved the decompressor over and it runs (hopefully!) on diesel.

Here's the start procedure for a 2 cyl version:

and a 4 cylinder version running

I have just found this little beauty, and it is a work of art;

Excellent James. Here's a much dirtier Triumph Spitfire engine dismantling itself, cleaning itself up, and reassembling itself.....all apart from the odd obligatory remaining bolts and nuts. All to the tune of Hall of the Mountain King, by Edvard Grieg!

Not sure how far off the drawing board this Toyota "2-stroke" ac generator got. Unusual in that it dispenses entirely with the usual crankshaft. Intended as a "range extender". Its a free piston engine linear generator. (FPEG)

Even better, a two-cylinder FPEG is inherently balanced and would measure roughly 8 inches around and 2 feet long. An engine of that size and type could generate 15 hp, enough to move a compact electric vehicle at highway speed after its main drive battery has been depleted