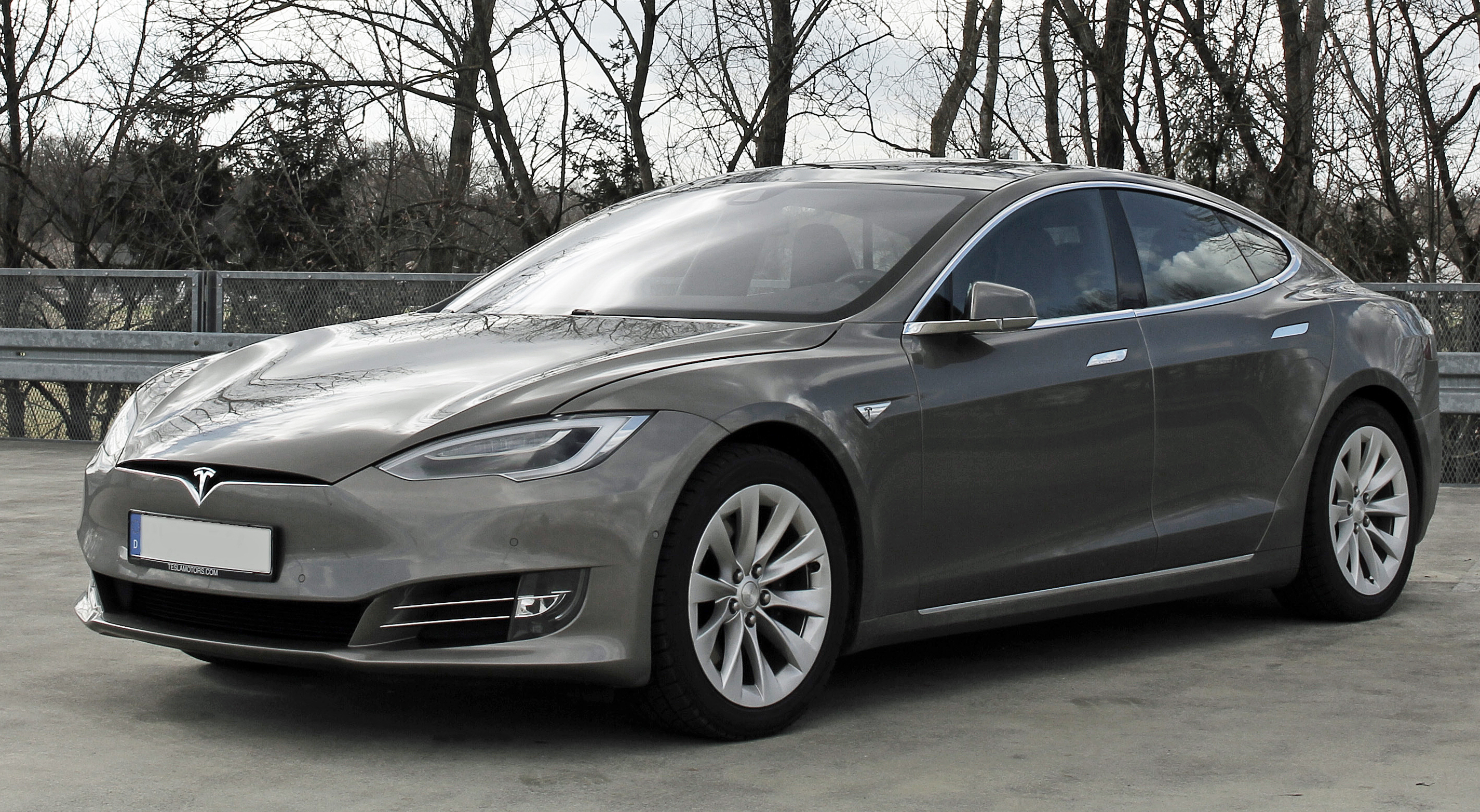 Yep, the model S is a great looking car
Top

For me, one of the best looking modern cars is the Nissan GTR.

If we are talking about cars I could afford, then the current incarnation of the Focus is about as good as it gets.

now, at the risk of sticking my neck out, I rather like the 'Mustang-esque' Kia, and especially the colour, yellow, wahey! I can imagine its a 'Sea of Grey' inside though... shame.

Its a good job we're all different, because its the only car I like out of all the photos on this thread so far.

I don't suppose I'll ever be buying a Kia, but I note that I keep on hearing good things about the brand
Top

I have a theory that very few new cars have ever been attractive but a few, given at least 5 years, grow on you.
Top

I'd argue that a CX defies that description.
I was staggered when I first saw one and that hasn't worn off yet.
Top

I'd tend to agree but just like your CX experience Steve, some cars, like some women, create an instant and long-lasting attraction...

I'd tend to agree but just like your CX experience Steve, some cars, like some women, create an instant and long-lasting attraction...

I've lusted after these since the first time I saw them when they came out (when I was 14) and I still absolutely adore them; 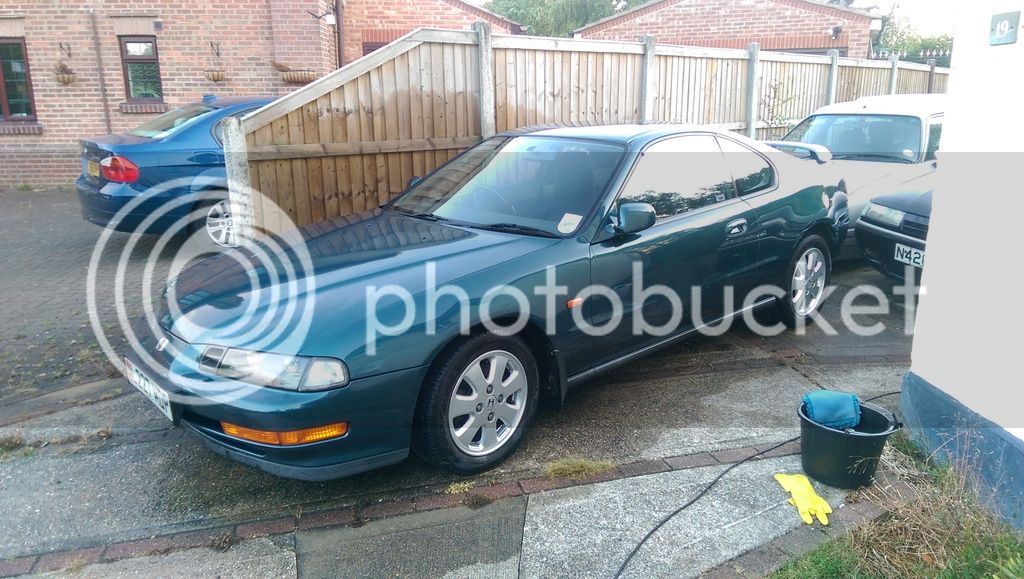 I own 2 (with a third in the household that was also mine) and every single day when I walk home and see them, I still absolutely love the look of it.

I've always from day 1 thought the Xantia s1 is a very pretty car too (which of course, I also own

I own 2 (with a third in the household that was also mine) and every single day when I walk home and see them, I still absolutely love the look of it.

Now that is one gorgeous looking car... All the right feminine curves in all the right places

I'm in love with that one!

And it's standing the test of time very well indeed...
Top

Yep. Very with you on NSX and S2000 - both out of my price range, otherwise I would be adding those to my Honda collection

Just to add to this... The C2 is a car that I absolutely hated the looks of when it was launched. It's only in the last couple of years that it's grown on me and now... I really like it!

I loved the look of the Saxo when it was first launched (much preferred it to the 106) but when they face-lifted it, I hated it (while conversely liked the face-lift to the 106 and my allegiance switched to that

I agree about the S1 Saxo being the best looker...

But then I'm biassed as I have one

CitroJim wrote: ↑
01 Mar 2018, 12:43
I'd tend to agree but just like your CX experience Steve, some cars, like some women, create an instant and long-lasting attraction...

It's a pity the 406 wasn't built as a Xantia coupe with Citroen suspension. A 2.2 HDI Activa could have surprised some people.
Top

I believe the 406 coupe was originally intended to be the Citroen Activa...

Why it never happened I've never been able to determine...
Top

The CX may be the exception that proves the rule - except it's not a rule; I was very care to specify "few new cars".

BUT, mention of CX's reminds me of the "Opera" at Retromobile that I mentioned in my blog & promised to return to, having allowed enough time for guessing games. Apparently, it was one of 7 4-door saloons built, it had a very formal roofline, which really shouldn't have worked - but did & gave it a presence that the original never achieved. Far more impressive than any of the presidential Citroens "DS" had on display - except, maybe, the 4-door SM convertible.
Top 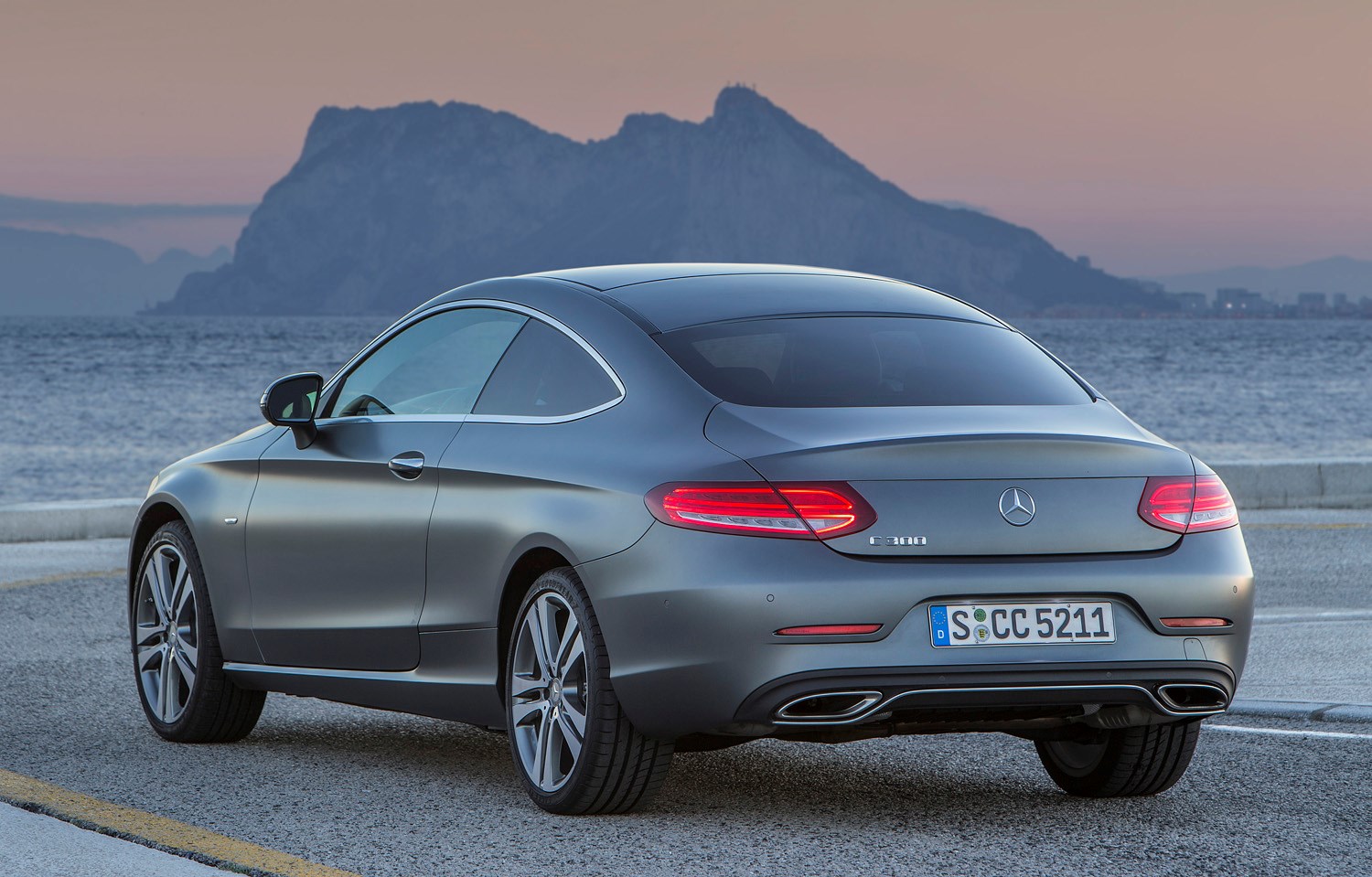 Might not be a popular choice, but the curves at the back of the C class coupe are delightful.


CitroJim wrote: ↑
28 Feb 2018, 06:45
'Remastering' such designs as the Mini doesn't count! They're old traditional styles that have stood the test of time

It's cheating for any manufacturer/designer to pass them off as modern, current styling schemes...

That excludes a few American cars I would nominate, then: Camaro, Challenger, Charger, Mustang.

Disregarding these, a few small modern cars have got the design right to my mind: Audi A1, Renault Twingo and Vauxhall Adam.

Several big cars look good too: Infiniti Q50 and Q70, Maserati Ghibli (all of which look quite similar!) and Volvo V60 and V90 (which are of course similar to each other as well, if not to the Infinities and the Maser).

Not so much in between for some reason, although an Audi A3 saloon is nicely proportioned, and coming back to Mercedes, I like the CLA Shooting Break as well, though even more in the flesh than in a photo. 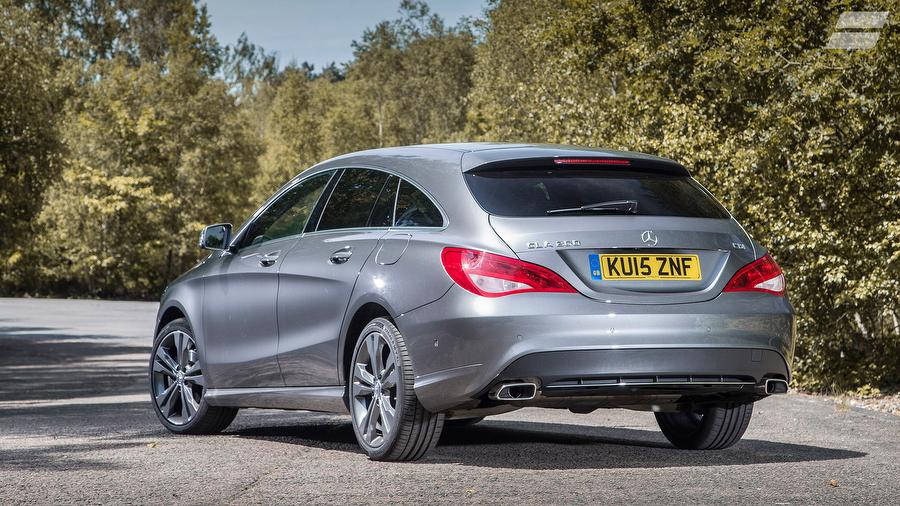 Also not many sports cars I like... Most of them I just find flashy and preposterous, with horrible, childish interiors. I used to like the RCZ but that's out of production now... The Mazda MX-5 RF does it for me, as does the new Alpine A110, although that is strictly speaking subject to CitroJim's constraint on cars inspired by the past... 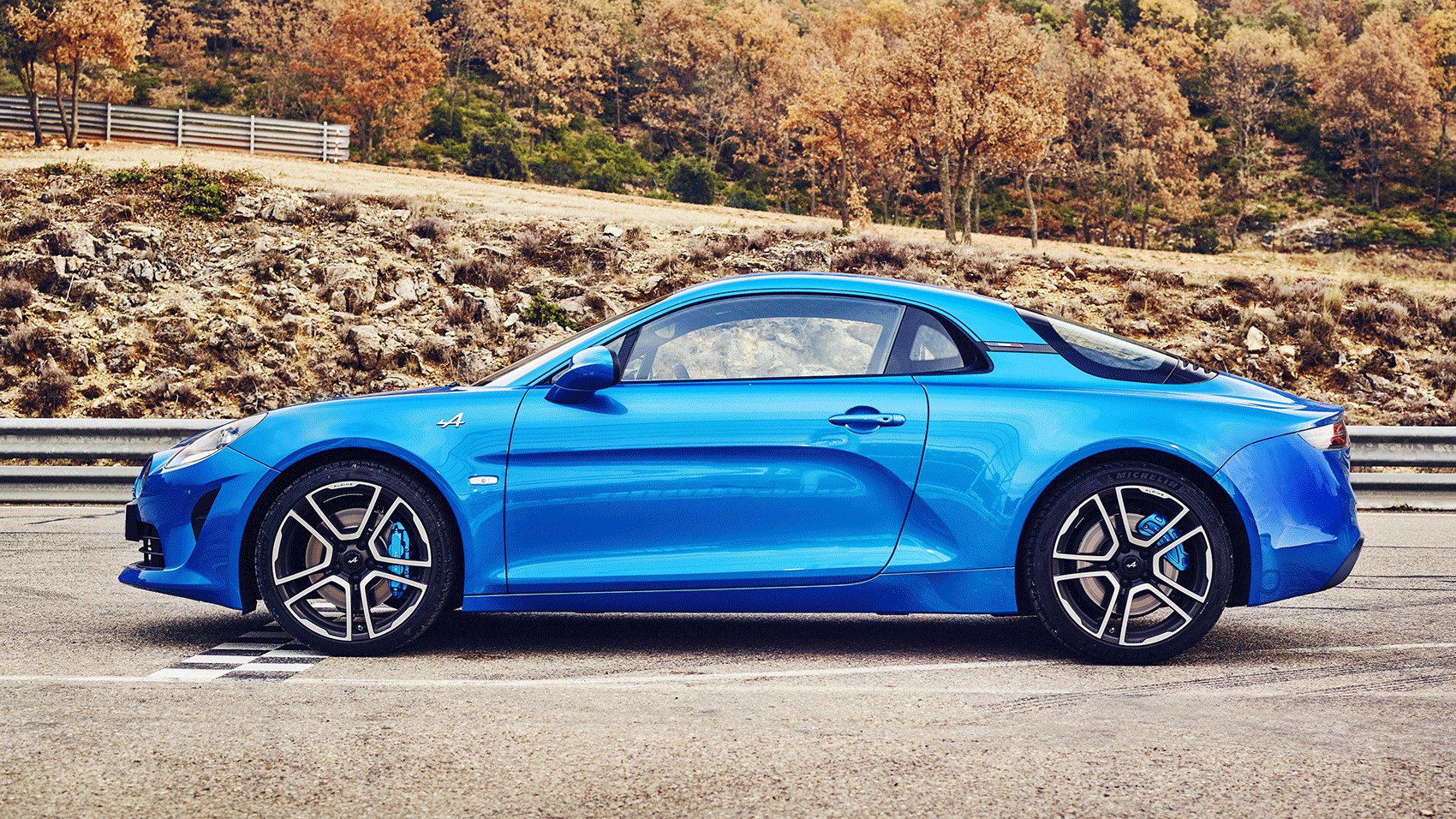