Not an SUV, but a Notable vision of ugliness from the Toyota Stable 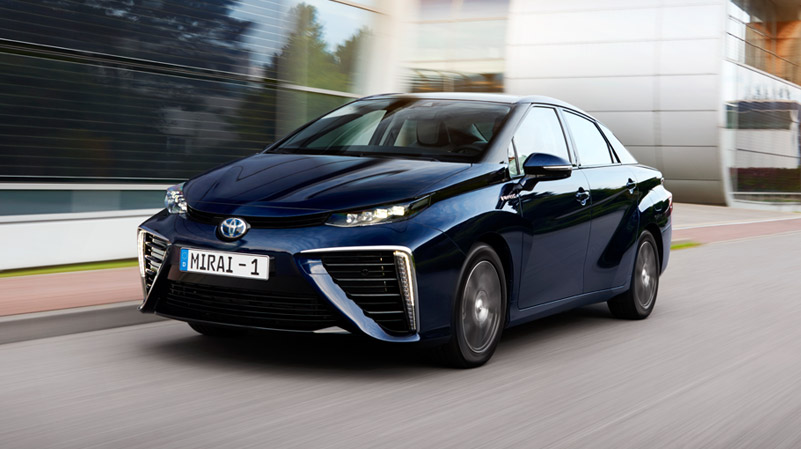 Saw a Maserati just like that today Steve, I think it was the Quattro Porte. It looked just like a Tesla till it got close enough to see the badge.
Top

You will have noticed the distinctive Alfa Romeo rear light clusters, well the AR Stelvio SUV copies them at the front......

Make your own mind up,,,,,too pretty to be on topic 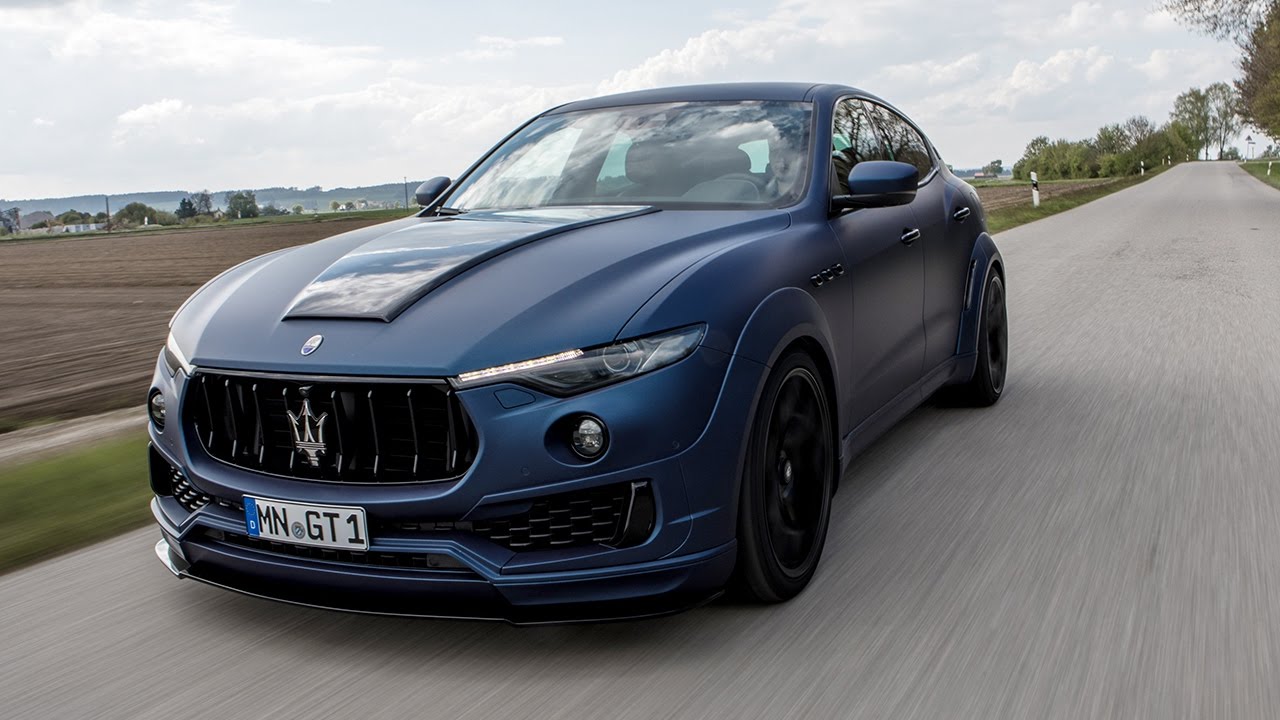 white exec wrote: ↑
17 Feb 2018, 19:04
And another Nissan - the Elgrand - not actually available in UK.
Unsafe at anything over 50mph and gas-guzzling, although luxuriously equipped inside.
Back end as attractive as a Rodius. 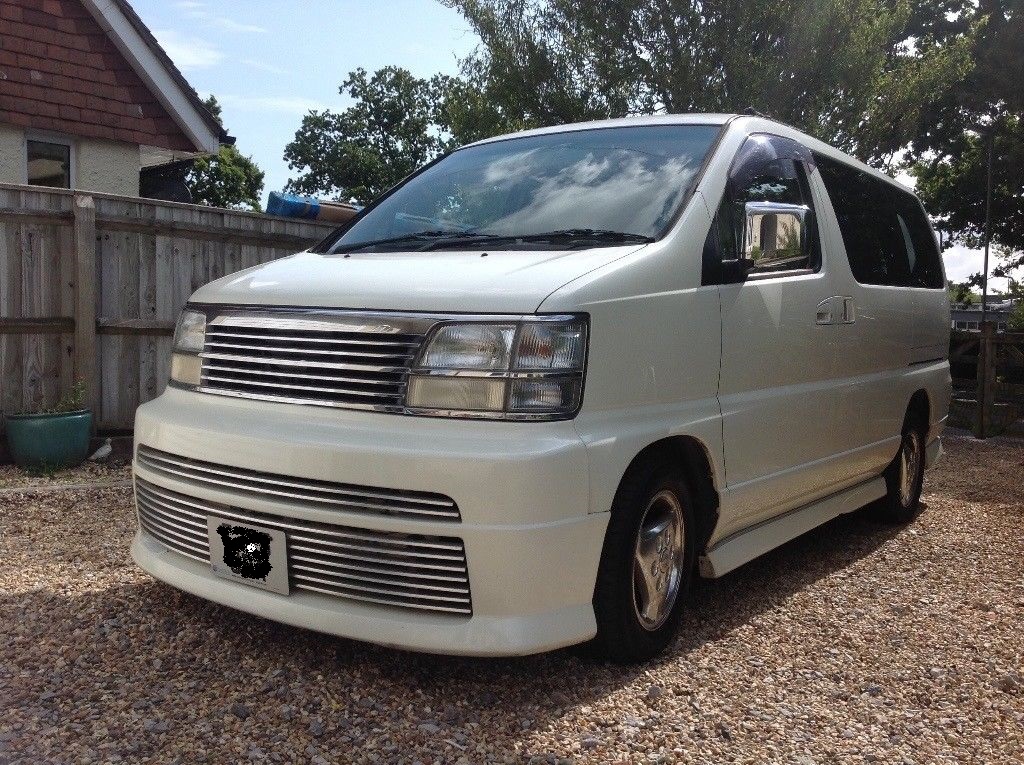 Having been driven at speed in one of these, several times, I can say it travels more like jelly on a shovel. Built for straight lines, nothing else. Could well be at its best airborne (which it can come dangerously close to). The tiny wheels really don't help. A 3.5L wardrobe.
Top

I love it Chris! That really made me howl!
Top

For the past few years, I have thought that new car designs - esp the "super" kind, are more and more resembling kids toys. Perhaps the designers are getting younger? ...... and saw a drag coefficient quoted on one as 3.7 or thereabouts. Renault 25 was the drag coefficient when released - ok they used to remove wipers, door handles, etc., but the relative lack of wind noise was impressive and contributed to excellent fuel consumption - or the lack of. As this is compared to frontal area silhouette, I have long been interested in what the actual drag figures are for cars these days!
I believe it was "The Motor" which used to publish fuel consumption at 30 to 80 mph in 10mph steps and the corresponding speedo accuracy. That would be a real eye opener nowadays and is something we could all do with

I imagine that the motor manufacturers would all be up in arms.

A Drag Coefficient of 3.7 is rubbish... Cars in the 70s and 80s with lovely vivacious and beautiful sleek lines were achieving a Cd of 3.0...

I guess all this current passion for passive safety and humungus status symbols has done for low drag nowadays... Not to mention looks...

I keenly await the tide to turn and for beautiful and smaller, more manageable cars to make a most welcome comeback

Yes Jim, the Audi was advertised with a drag coefficient of 3.0, but the Renault 25 had a coefficient of 2.5 - quite remarkable for the time! IIRC my Renault 20 was 2.7. Funny thing was that if I forgot to check the boot was closed, it reminded me by lifting about 10" at 50 mph. Must have lessened hte load on the rear quite a bit at 70! Incidentally, the bonnet and boot were almost exactly the same size as the Xantia's.
Top

"My Jeep's not an SUV - & your SUV's NOT a Jeep!" almost as good as "SUV's get groceries, Jeeps get dirty" However the distinction is muddied (sorreeee) by Jeep claiming that the Cherokee was the original SUV - whereas, of course, we know better, 'cos Citroen are to blame for the type, not the designation.
Top

Harry, never realised the Renault 25 had a Cd so low... Amazing!
Top

Rumour had it that the Austin Princess has more aerodynamically efficient in reverse that when going forwards! It does make sense; the most aerodynamic shape is that of a rain drop, and the Princess was (from the back going forwards) similar in shape.
Top

Hell Razor5543 wrote: ↑
19 Feb 2018, 06:59
Rumour had it that the Austin Princess has more aerodynamically efficient in reverse that when going forwards! It does make sense; the most aerodynamic shape is that of a rain drop, and the Princess was (from the back going forwards) similar in shape.

I like the shape of the Princess, irrespective of its aerodynamic abilities..

Shame they completely spoilt it with the Ambassador... And object lesson in how to turn a silk purse into a sow's ear

Of course now, it would be the height of fashion and could join the ranks of all the rest of the the fugly-brigade!
Top