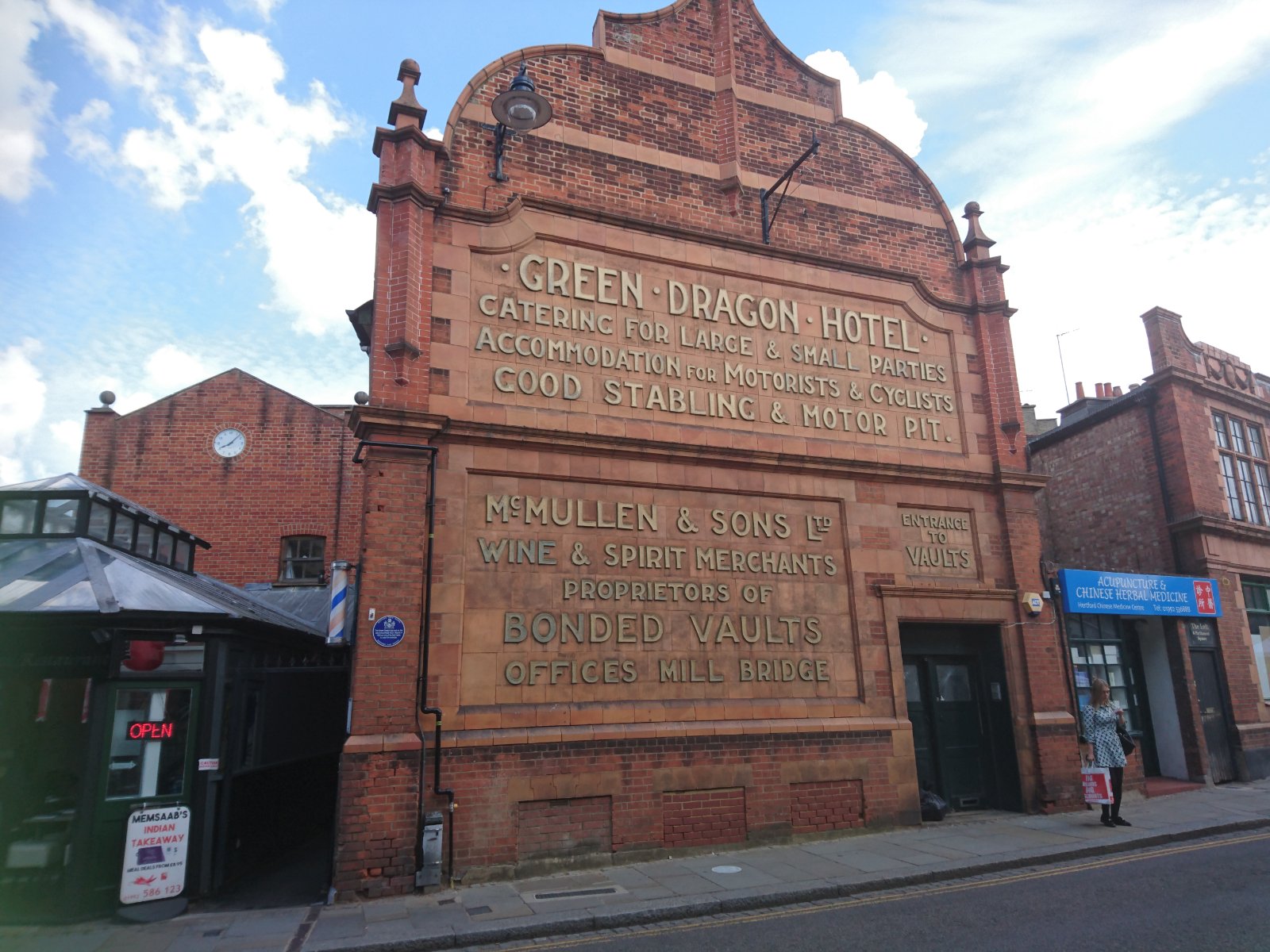 If only you'd given us the detail!!
Brilliant Neil, take 9999 points to balance up the month's work

Is it the new Hilton Garden at Silverstone?
Top

Amazing to think that early motorists needed pits to fettle their motorised steeds for the next part of the journey. Have we come full circle with electric charging points?
Top

Just noticed it went on to "Hall of the Mountain King" yes not a Wombles original composition but Edvard Grieg from Peer Gynt.

So a memorable appearance of Hall of the Mountain King and a Spitfire (Triumph) Engine, from the FCF archives.


OK, so this shouldn't be too taxing for some of the FCF faithful, although I doubt University Challenge would set such a question

Get from "Hall of the Mountain King" to Walter Gropius in 4 easy moves.

Well some lookies up required. If I was asked the question who is "Walter Gropius" I wouldn't know so I'll start off finding that out

If it was UC I would guess "Where's Wally" and probably get an exasperated No! from Paxman

Just seen this question - Hmmm - If it helps Neil all I know is: The Hall of the Mountain King comes from Greig's setting of Ibsen's play Peer Gynt to music and Walter Gropius was a founder of the Bauhaus movement as covered in Top Gear's venture into the arts!! Other than that its the dark arts but I'm pretty tied up today so maybe this evening if you haven't cracked it by then!!

No doubt many could be created on the flimsiest of links, but not many with a guinea pig "stud" in it.

Who's the Daddy? Orinoco Bauhaus Klee of course.

I carefully craft a P.E. quiz question and you give me a Guinea Pig

A clue which will mean you'll either get it in one, or be none the wiser anyway

Dare I suggest :
1 The hall of the mountain king leads to
2 A night on a bare mountain from Rimsky-Korsakov
which was used by Maxell in their advert "Maxell break the sound barrier which starred:
3 Pete Murphy frontman of the group Bauhaus which led to its founder:
4 Walter Gropius ?

As Alan Partridge might say : "Back of the net"

Award yourself some random points, Mick

I'd never have got there without the clue though!! It hit home with me because I had a recollection of the ad!!

You sure you wouldn't prefer these ? 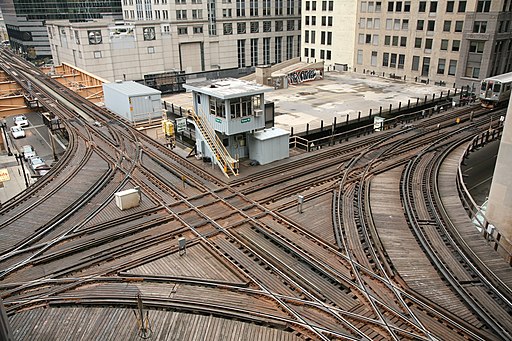 The Hall of the mountain King....to.....Night on the bare mountain