Tiny boot with too many gadgets ....is anyone going to build me a 2 door city car with decent looks, boot and range (150 miles would do) under 10k please?

I don't need a lot of tech in my car, certainly not an electric fish tank or a plug socket so I can run my lawnmower ?

I don't need a lot of tech in my car, certainly not an electric fish tank or a plug socket so I can run my lawnmower ?

If or when that happens the tipping point will have arrived, and the door will be open for mass adoption of electric vehicles. Not that revolutionary either, and perfectly possible even now so what stops it?

Automakers wanting to maximise profits/minimise disruption/sell their ICE stock. Take Renault....they want to sell you a Zoe in the £25-£30,000 bracket. The next step down coming up is the Twingo electric recently announced by Renault and unveiling at the Geneva Motor show in March. That has to hit the division below in price...low enough to complete with the VW triplets (Skoda Citigo, VW E-up, Seat Mii) hovering around about the £20,000 mark by the time you get one out of the showroom.

That pretty much is the base level of electric cars as the legacy automakers want to pitch them. Still leaves their ICE stable as a sellable proposition (Clio ICE starting at around £14,000. and looking decent VFM in comparison)

Are any of the automakers going to step out of line and disrupt the market for everyone and aim for a high volume low margin electric car? Unlikely quite yet. Again not a great advantage to the Renault brand to have their "saver" brand Dacia produce a car as you describe Skull, as potential sales of Zoe/Twingo at higher profit margins disappear.

Some talk of Renault City K-ZE which in China is $8,700 ish after incentives coming to Europe possibly under the Dacia brand. Perfectly possible, is it in the current interests of Renault trying to flog the Zoe, and the new Twingo...
probably not.

Lovely. Finally, a piece of subtly original design.
Range not great, boot tiny, but could be a joy to own and drive.
A real looker!

Wiki Renault City K-ZE
...this entry-level electric vehicle (EV) looks set to become the real “Tesla Killer” simply because it’s the cheapest EV anywhere. The cheapest version of this Renault baby retails for a mere $8,700, or four times cheaper than the cheapest Tesla. Contrast that with the cheapest Tesla Model 3 with its $38,990 price tag and the $29,990 price for the Nissan Leaf...
the International Business Times[8]
Top

Wonder if Jonny Smith has been consulting our humble little thread

NewcastleFalcon wrote: ↑
13 Sep 2019, 10:44
I wonder what is going to be the the first electric car offering to tick the "I want one of those" boxes, because to grab an out of date phrase "they are really cool".

I rule out of course the unattainable bracket for the masses ie your top end Teslas, BMW's Porsches Jaguars or whatever, and for all its performance, efficiency/range the TESLA model 3 is about as cool as a Ford Mondeo.

Anything that looks like a people carrier/SUV is also ruled out as obviously not cool.

So currently all we have is these two.... 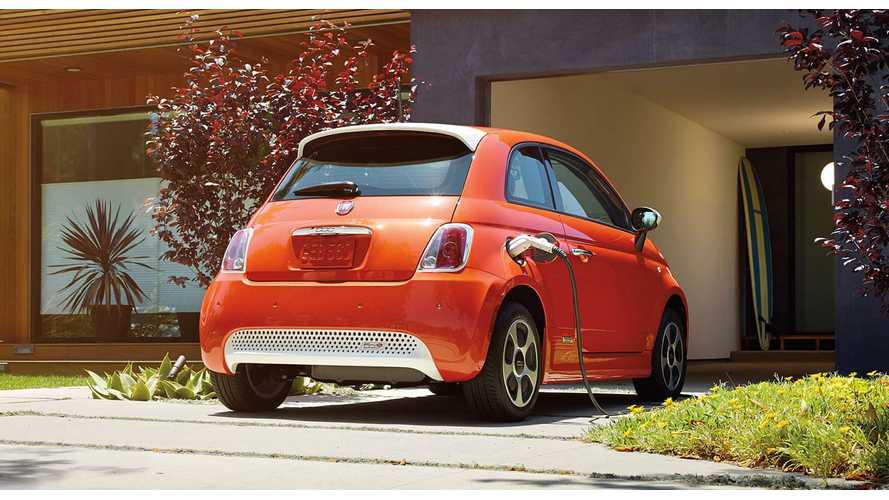 All my own opinion of course, others may have a different view.

Honda's next EV effort? Wonder if anyone has asked them if they would like to churn them out of a factory at Swindon?

Not sure if you’ve seen but Jonny Smith announced on twitter quite recently that he’s parted ways with Fully Charged due to creative differences and not being happy with the direction the channel was going, whatever that means... So don’t expect any more fully charged reviews from him unless there are still a couple in the can not aired yet.

He’s also taken the main producer of Fully Charged with him and they plan to work on something new together. A real shame! I quite liked Jonny’s reviews and his banter with Robert but it sounds like all wasn’t well behind the scenes.
Top

NewcastleFalcon wrote: ↑
01 Feb 2020, 13:09
Honda's next EV effort? Wonder if anyone has asked them if they would like to churn them out of a factory at Swindon?
Regards Neil

NewcastleFalcon wrote: ↑
01 Feb 2020, 13:06
Honda's next EV effort? Wonder if anyone has asked them if they would like to churn them out of a factory at Swindon?
Regards Neil

Did anyone notice my subtle tribute to Nicholas Parsons.

Aah! come to think of it yes I did!!! you are referring to "repetition" with the video with the rear of the car?

NewcastleFalcon wrote: ↑
01 Feb 2020, 14:51
Did anyone notice my subtle tribute to Nicholas Parsons.

The Grauniad suggested we mark his death with one minute's silence.
I thought that was rather apt.
Top

my tribute on the same lines

Meant nothing as I have heard of him but that was the limit of my knowledge of him.
Top
Messages: 703