..."another decent intro from the Sunday Times

Little case study on this at the end of the article....bang on topic for the FCF 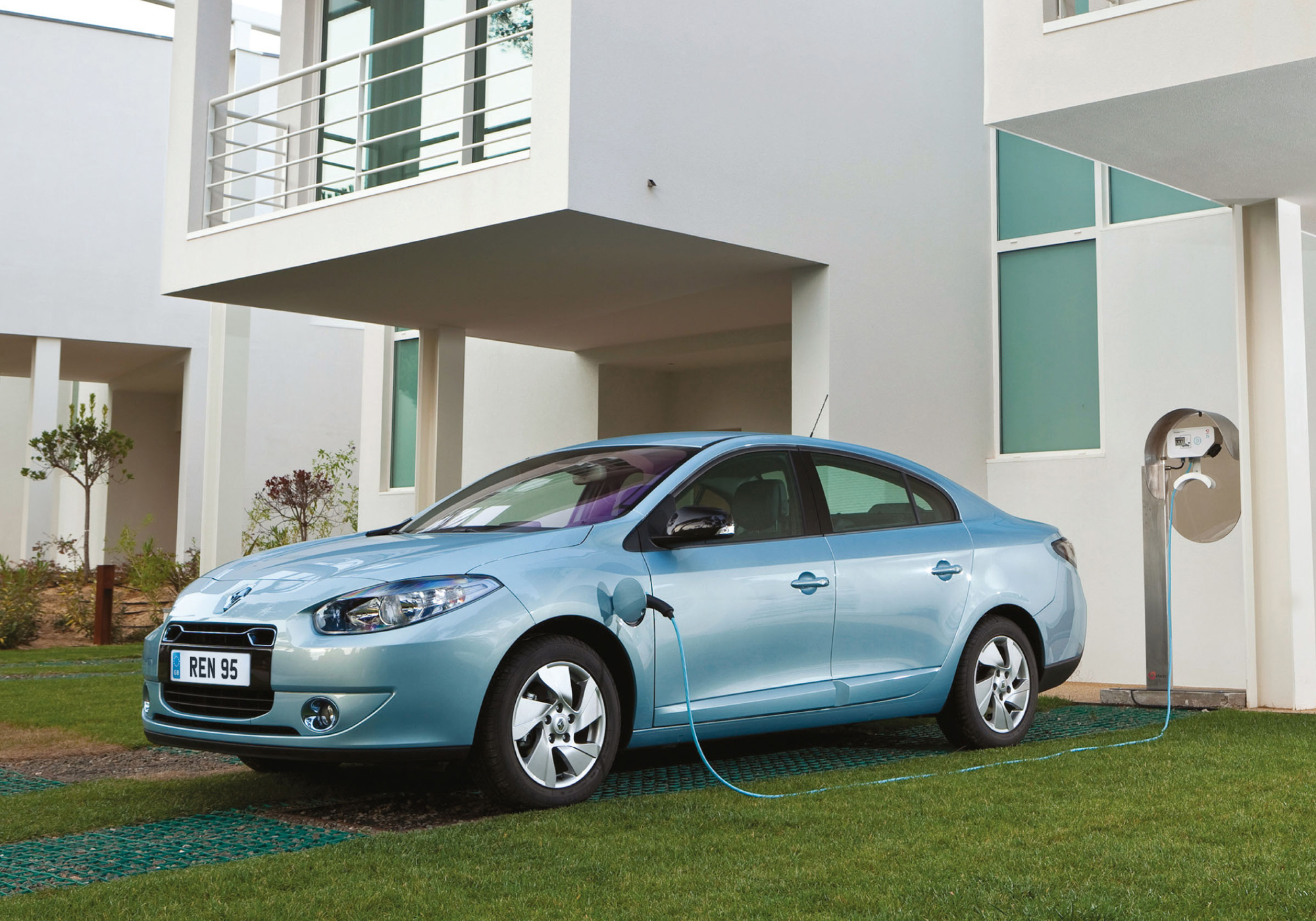 The Nissan Leaf is an EV that specifically does NOT have an elaborate (active heating and cooling using liquid coolant) temperature management system for the battery like the Tesla's do, and there are quite a lot of reports of rapid battery degradation in very hot and cold climates, (more so hot I think) so it's not surprising that they are trying to reassure customers.

Interesting to note that Nissan will replace the battery if the usable capacity drops below 70% - I haven't actually heard of a single case of a Tesla whose battery has dropped anywhere near 70% of usable capacity, even after 100k miles... They seem to hold up over 90% of their new capacity even at very high mileages...

I'm pretty sure the Leaf and the Tesla's use very different battery chemistry as well as the cooling differences, so it won't be until these EV's all have a good few years under their belt that we really know for sure which ones have the best battery longevity...
Top

Little case study on this at the end of the article....bang on topic for the FCF

“The only thing that’s gone wrong is the electric motor brushes have had to be replaced (a warning light illuminated on the dashboard), but it was done without fuss by the Renault dealer under warranty.

Brushes ?? I didn't realise there were any electric cars still using brushed motors...so there's one to be avoided.

No brushes in the Tesla motor, which is an AC induction motor with stationary windings and a copper rotor. As far as I'm aware the only/main point of wear in the Tesla motor design is the bearings in the gearbox which gave them some trouble early on, partly due to the extremely high torque output I suspect! Hopefully they've got that under control now...
Top

myglaren wrote:And I have just seen in The Gruniad that the Californian authorities have killed the experiment.

And it would appear that Uber are ignoring the authorities' demands to cease the experiment !!

I think Uber will find they've met their match if they take on the California DMV.
Top

bobins wrote: And it would appear that Uber are ignoring the authorities' demands to cease the experiment !!


In a conference call with media on Friday, Uber's vice-president of Advanced Technologies Anthony Levandowski said Uber had "respect" for officials, but that the regulations were irrelevant to its cars.

"You don't need a belt and suspenders if you're wearing a dress," he told reporters.

In his view the permit only applies to cars that could operate "without the active physical control or monitoring of a human operator". 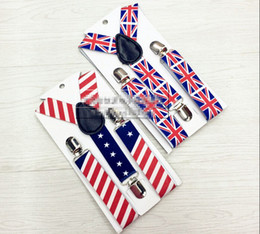 Gibbo2286 wrote:I think Uber will find they've met their match if they take on the California DMV.

I think Uber have a point when they draw parallels with Tesla's 'Autopilot' function though.
Top

I am very uneasy with the whole idea of driverless vehicles of any sort, especially cars. I believe nipping such silliness in the bud is the correct thing to do.

I would never, ever, under any circumstances travel in a driverless vehicle... The whole concept frankly terrifies me.

I have the same viewpoint on drone deliveries...
Top

CitroJim wrote:I am very uneasy with the whole idea of driverless vehicles of any sort, especially cars.

I have the same viewpoint on drone deliveries...

But what could possibly go wrong with them, Jim ?

If we ignore the minor drawbacks of possible attempted hacks into the autonomous vehicle's computer systems, and the fact that it might inadvertently mow someone down who was foolish enough not to comply with its predetermined (self learnt) ideals on human behaviour, they could bring even further environmental benefits. Presumably, the new wave of purpose built autonomous vehicles won't be designed, constructed, or sold to exceed the speed limits, and they won't be sold on the fact that they can beat the competition's 0-60 time by a couple of nanoseconds - building an autonomous car for the UK market would surely mean it's only built to do 70.5mph, maybe on a good day 80mph. Conversely, looking further to the future, they could be constructed to regularly run at over 100mph - once you have a sufficiently large enough net of intelligent cars, then speed limits become less of a necessity on certain types of road as the cars are talking to each other about just about every parameter possible : weather conditions, road conditions, destination intentions, etc, etc. And what could possibly go wrong with that concept ?

bobins wrote:......And what could possibly go wrong with that concept ?

Surely not a simple piece of manure I hope. I presume they will have a rural mode which will have manure-proof sensors, and they will have modelled carefully the behaviour of sheep/cows when they congregate in the middle of the road ahead.....rather like Giles' little cartoon residing in the Pickled Egg Library. 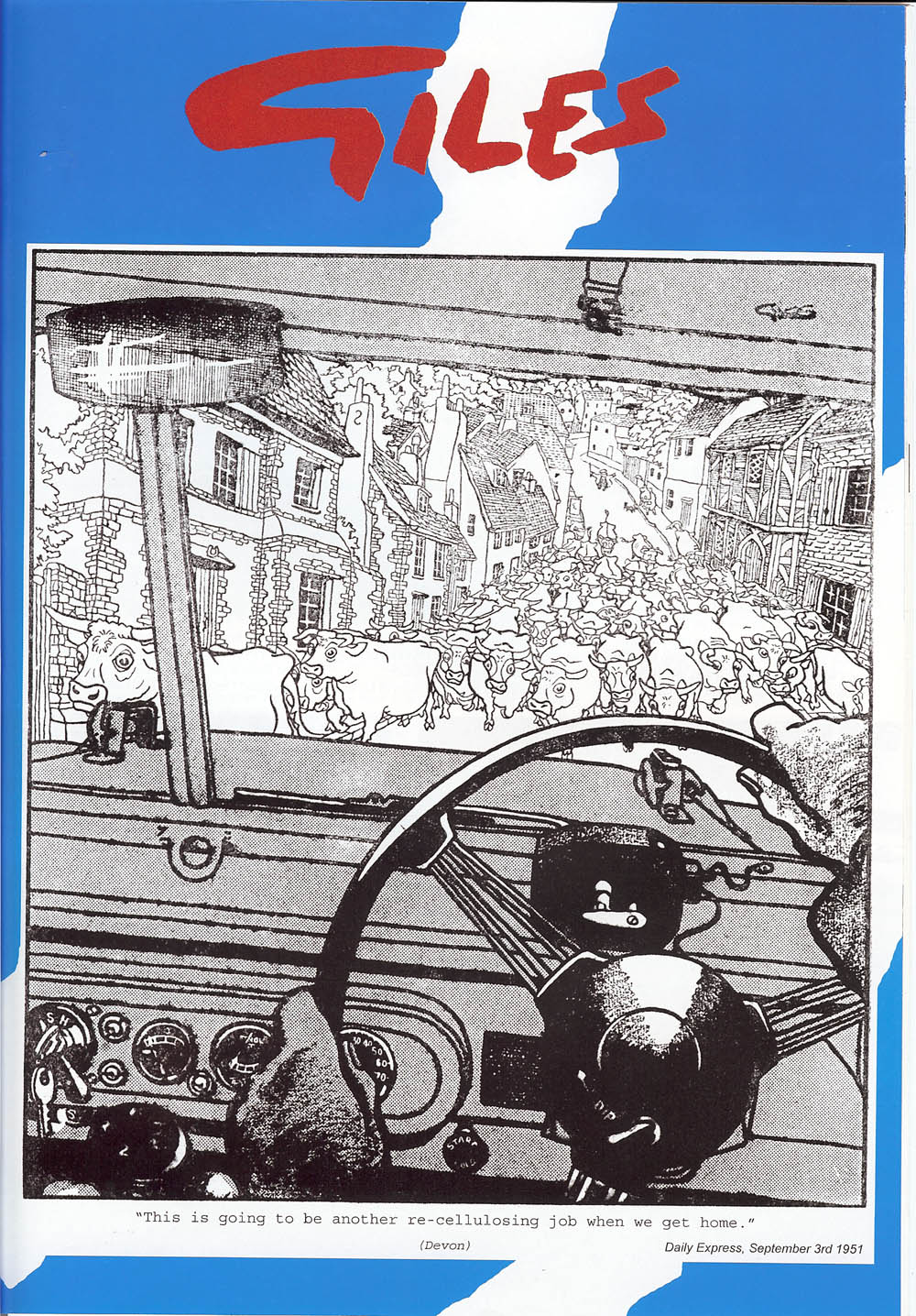 bobins wrote: But what could possibly go wrong with them, Jim ?

They will be controlled by software. I rest my case m'Lud...

Potentially 100mph in a driverless car? I'd be beside myself at 10mph in such a device...

bobins wrote:I presume they will have a rural mode

Such a mode will turn it into a completely incompetent, ignorant maniac if my experiences of rural driving are anything to go by

Honestly, some of it is abysmal. I noted it particularly when riding around my old home range on my bike earlier in the year...

In fact, potentially, down there driverless cars may actually be a significant improvement

Took this snippet out of the "High School" Spitfire project in relation to the motor choice.


Motor: Advanced DC 203-06-4001A
The brushed series DC motor is the best overall motor for affordable road-going conversions available today. AC motors operate at high rpm that have to be stepped down, and have expensive and complex speed control systems. Brushless DC motors also require expensive controllers. Permanent magnet motors are very efficient, but only in a very narrow rpm band, and quickly lose their efficiency in the varying speeds of normal driving. Shunt and compound motors are more expensive to build and have poorer acceleration than series motors. For these reasons, the brushed series DC motor is the motor of choice.

Don't know enough about them first hand, but seems quite a logical analysis above, and for DIY Conversions offers the simplest solution.

In the commercial world is everyone moving to AC motors, or is it just Tesla. They would have to really, to stay faithful to their name. Now I quite liked that little case study of the Renault Fluence, and its not a bad looker, but Simon's comment about the brushed motor being one to avoid, had me thinking its maybe its just old technology repackaged. I mean the first Citroen Belingo Electrique's needed their batteries watering and brushes changed

. I'll have to see what the Leaf and other best selling ev's have got in the motor department, or if any of the DIY conversions have started using AC motors.

Answered part of my own question

...and the other bit the Nissan Leaf has a 3-Phase AC 80 kW synchronous AC motor Drivetrain FWD
Top

Chevrolet's Bolt EV for 2017 in the US is given a very decent pictoral analysis here,

NewcastleFalcon wrote: Seems like the next generation Nissan Leaf is looking to be a game-changer

Shame it looks like the outright winner of a pug-ugly duckling competition...

The technology may be a game-changer but the styling is just reVOLTing...