Re: RE: Re: Spectacular Roads

It has no garage or off-road parking

Plus it's an old-folk's sheltered housing bungalow... I'm old enough to qualify to live in it though

Other issue is that it's very small...

I need a holiday home down there... That's the answer

No garage or drive would be no use!

Time for another Thelwell moment... 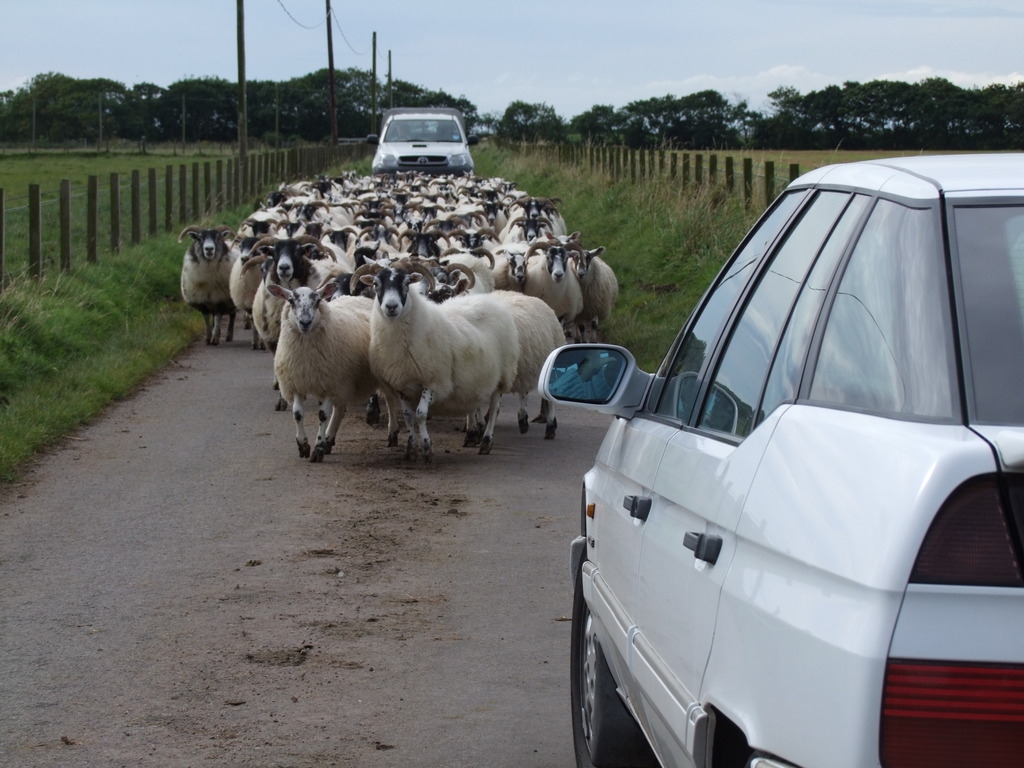 Ross Noble once (on Top Gear, IIRC) recited a tale when he had bought a tank (or armoured personnel carrier, I cannot recall which). It was road legal. When it was delivered to him they got it most of the way on a transporter, but then had to drive it down the narrow country lanes where he lived (he was driving his car ahead of it, guiding them in). At one point a car driven by an elderly man held them up. Noble indicated that the elderly man should back up, but he refused, gesticulating that Noble should back up instead. As Noble indicated that this would not work the tank hove into view. The elderly man backed up with great alacrity!
Top

James. I bet the look on the old bloke's face was a picture

Chris, that picture reminds me of a postcard I was sent from Scotland years ago with a red Pug 205GTi stuck behind a load of sheep on a little road... The card carried the caption "Scottish Traffic Jam"

Mum recounts a tale when an Army transporter was going through Hove (near Brighton) laden with a tank fitted with off road tracks. Somehow, as they were negotiating the one way system, the tank came off the transporter. A jobsworth police officer would not let the driver back up the transporter, insisting that he drove the tank to the transporter, and then onto it (despite the driver clearly trying to explain why this would not be a good idea). Finally the driver asked for those instructions to be written down, and when he got them, he obeyed them. The road surface was then torn into large chunks (as wide and long as the treads, and a few inches deep each).

History does not recount what happened to the policeman, but the driver was not reprimanded for obeying those instructions (not sure what happened about why the tank was not properly secured down to the transporter though).
Top

When filming for a "CD Book" I was doing, we decided to go to the pub for lunch, 8 US WW2 re-enactors (fully armed/uniformed) , me, a camera man and all on the back of a Sherman M4A1/75 .

(for those that care...it was the Canadian Grizzly version of the M4A1)

I think Ross lives in the lanes near me..

Have never aeen him in all the years I have been here though !
Top

JohnD wrote: I see you are a Sayalonguino...

Yes, since 2004, when we upped and moved house from Milford, Surrey. 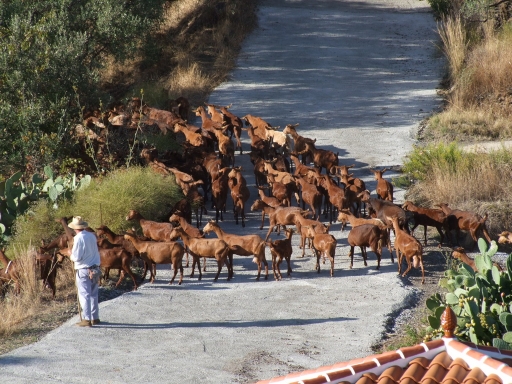 A few years ago we drove up the aforementioned single track road from Lairg one September evening, and along the north coast to Bettyhill, the journey was about 60 miles and we never passed another car - that's what I call a road.

British archictect, French construction. Breathtaking, on it or under it... 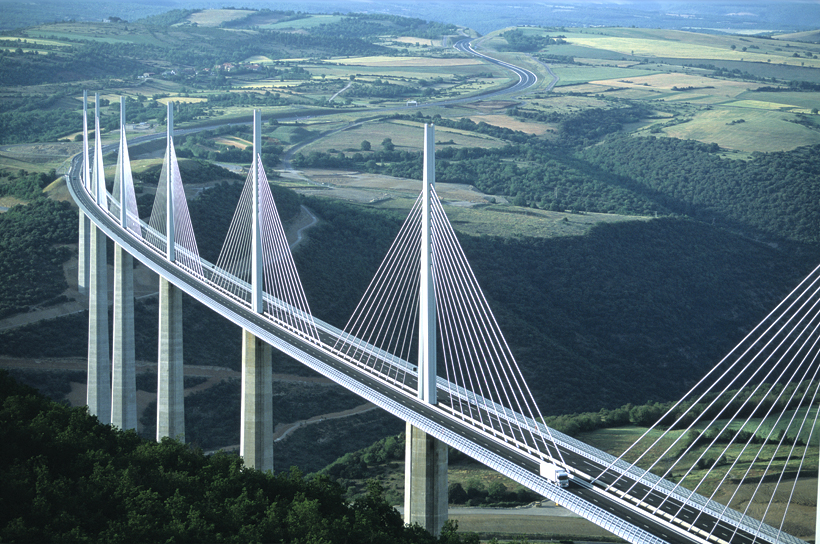 white exec wrote:on it or under it...

Best as you go over it (for a short time)